What Lives in a Coastal Dune Lake? - 30A 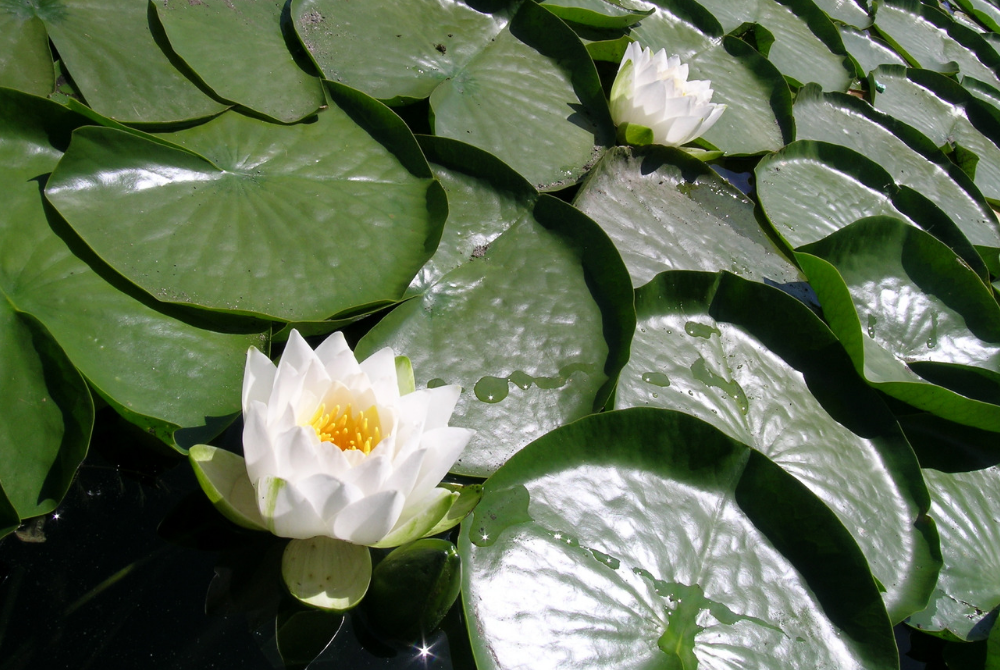 Water lilies on the north side of Western Lake.

Periodically open to the Gulf of Mexico, coastal dune lakes allow fresh and saltwater to mix and become brackish.

As a result, both fresh and saltwater species can thrive in and around the lakes. 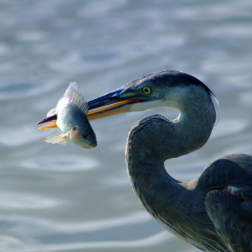 Topsail Hill Preserve State Park is the perfect example of biodiversity in and around coastal dune lakes. In all, over 180 avian species have been recorded within the park, a testament to both the range of habitats here as well as the presence of Campbell and nearby Morris Coastal Dune Lakes.

Across South Walton, coastal dune lakes are biodiversity hotspots for visitors and locals who wish to explore the flora and fauna of Florida. Because coastal dune lakes are relatively small and shallow, the best way to see wildlife is to hike on the nature trails tracing their borders, paddleboard or kayak on the surface, or take a motorboat running at low speed, binoculars and camera in hand.

To learn more, visit our page on Coastal Dune Lakes.

ERIKA ZAMBELLO from Choctawhatchee Basin Alliance contributed to this article.