What Artist Justin Gaffrey Has Learned About Inspiration and More - 30A 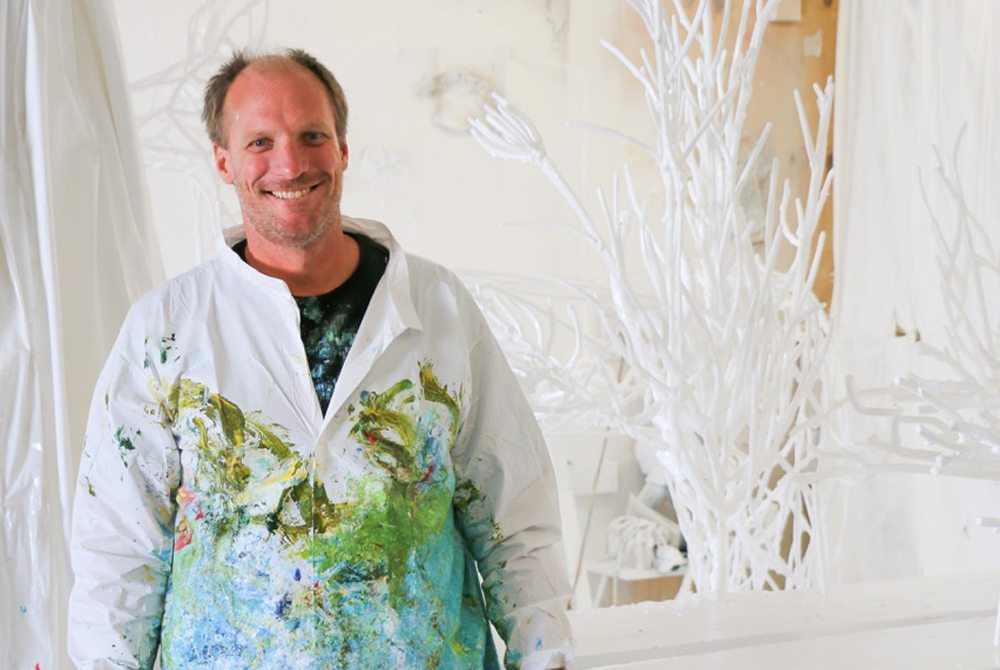 When he was 25 years old, Justin Gaffrey quit his job, threw away his watch, got rid of all his keys and vowed never to work for anyone else again. This year, he celebrates his 15th anniversary at his gallery in Blue Mountain Beach and he’s become one of the most successful artists in South Walton.

Gaffrey recently sat down with The 30A Show to chat about his life and work, how he went from being a chef to a furniture maker to an artist and his newest venture, a unique art space in Rosemary Beach called Curate, which will feature his own work and furniture as well as that from other similarly passionate and inspired artists from across the country. Curate is set to open around March 1.

Gaffrey also chats about what to do when you feel inspired — work until it’s gone, 12 hours a day for three weeks, whatever it takes, because it only comes around every so often — and where to get the best Old Fashioned in Rosemary Beach (The Pearl).

The 30A Show, sponsored by 30A Cottages & Concierge, airs on 30A Radio. Stream 30A Radio online or on the 30A App or get it wherever you get your podcasts. 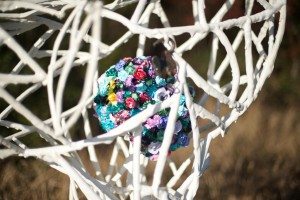 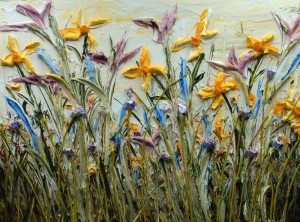 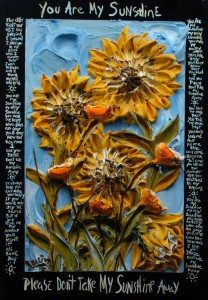 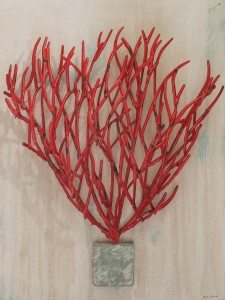 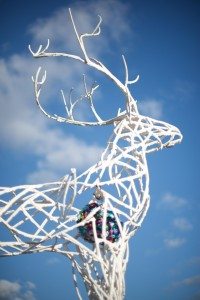 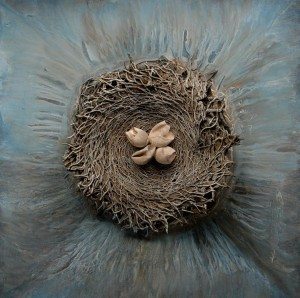