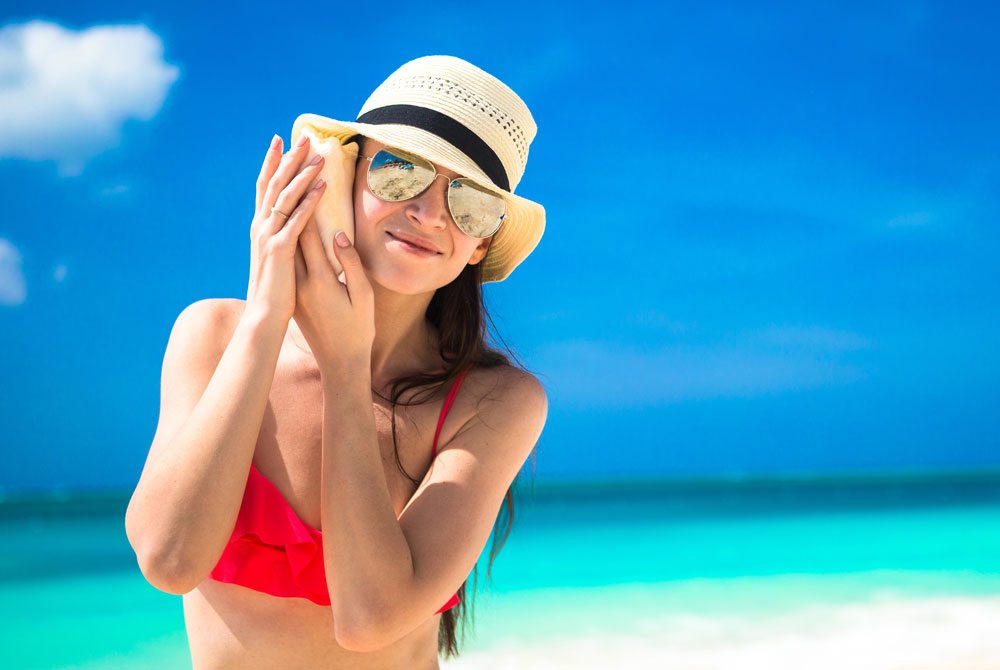 “Fans can listen to 30A Radio at home, the gym, the office, in their car or even out on the beach with our free 30A mobile apps,” said General Manager Cory Davis, a 20-year radio veteran. “The new format features a unique mix of beach music, southern rock, country, reggae, and original tunes by local musicians. We’ll also announce an exciting line-up of original shows over the next few weeks.”

Established in 2007 by Seaside Neighborhood School, the volunteer-run 30A Radio station went off the air in May when the school needed space for classroom expansion. Several volunteer DJs asked 30A.com to help save the concept.

“30A Radio has been an important and authentic part of our community for years,” said 30A’s Mike Ragsdale. “We look forward to introducing new fans to what’s become known locally as ‘The Voice of 30A.'”

Ragsdale served as a volunteer DJ at the station for two years, and he said that his children loved taking radio classes while attending school at Seaside. Over the years, the company has supported many of the school’s fundraising events, including the Seaside Half Marathon & 5K Run.

“30A Radio will now reach a much larger audience,” said Davis, noting that 30A’s free mobile apps have been downloaded over 60,000 times, and the 30A Facebook Page has nearly 300,000 fans. “But even though we’re expanding our reach, we want 30A Radio to remain locally authentic.”

Listeners worldwide can now tune-in to 30A Radio at 30Aradio.com and through 30A’s free iPhone, iPad and Android apps. For advertising info, email advertising@30Aradio.com.