30A
Home General Spring Break 2020: When Are Schools Out? 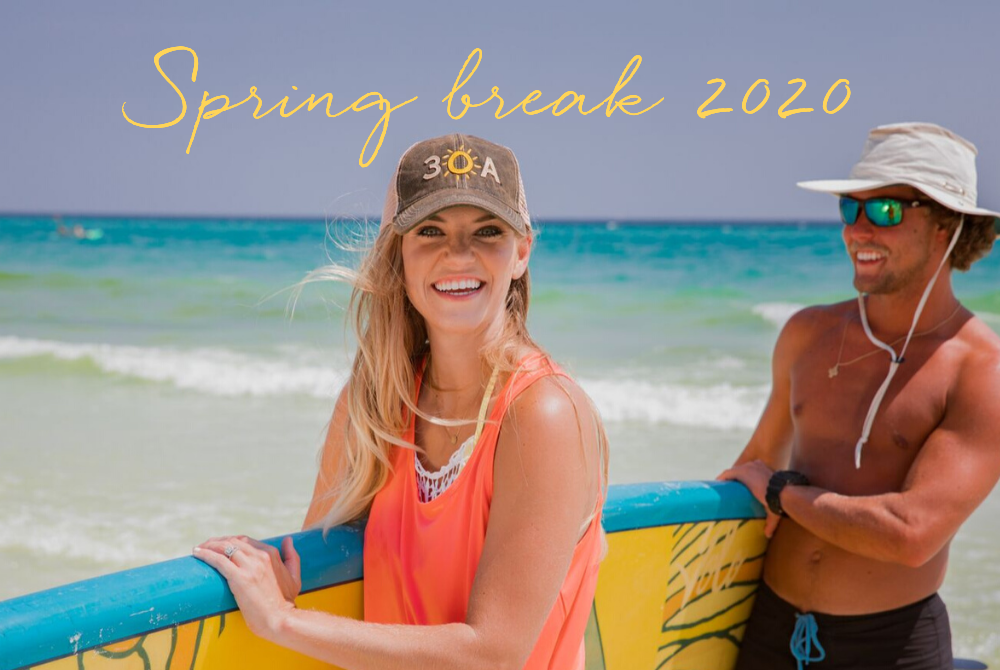 Spring Break is almost upon us, folks, and South Walton is once again gearing up to welcome tens of thousands of visitors this season. For easy reference, here is a round-up of when all of the major colleges, universities and school systems will be making their way to the beach.

Although we did our best to verify all of the above information, of course, you should check with your school before making any travel plans. Please report any corrections to feedback@30A.com, and if your school isn’t listed, please shout out your dates! 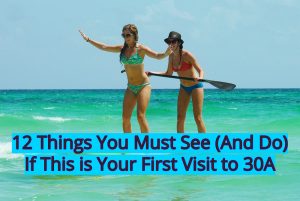 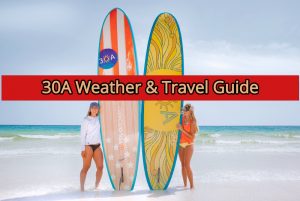 Enjoy a summer getaway at Alys Beach, the premier luxury resort town on Florida's Gulf Coast. Alys Beach is a unique New Urbanist community that combines stunning architecture with the gracious character of courtyard living. Guests can tailor their vacation to include the ﬁnest culinary talents in the region, distinctive shopping choices, outdoor activities on an exclusive beach, winding nature trails, and a state of the art wellness center. The utmost in beauty and luxury awaits.
1,306,903FansLike
157,501FollowersFollow
24,000FollowersFollow
3,980SubscribersSubscribe