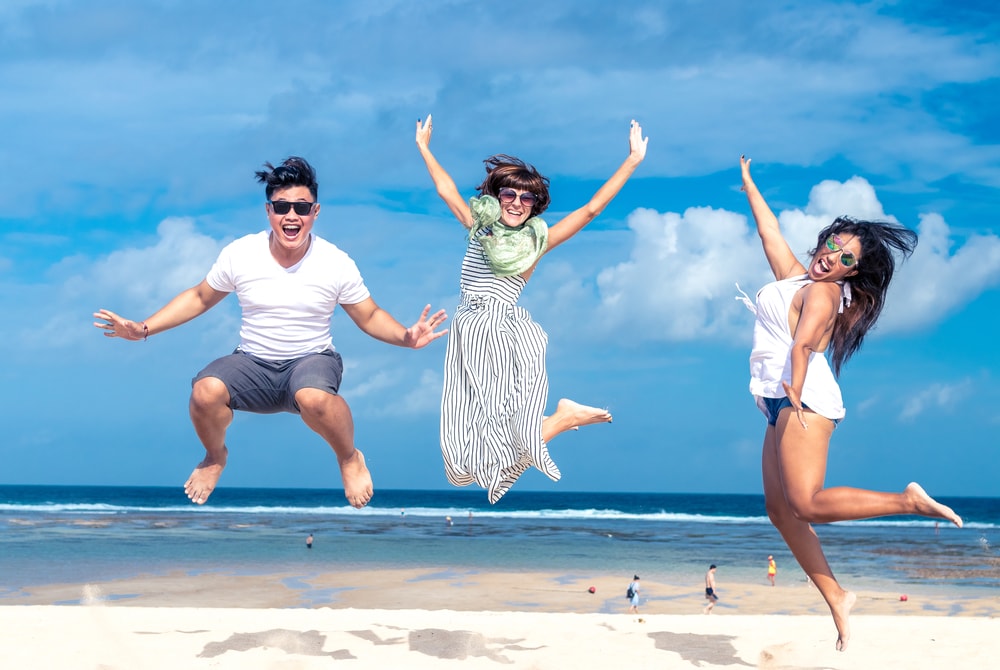 You’d rather be at the beach than almost anywhere else on earth. But sometimes you may feel too over-scheduled to carve a day out just so you can take in the sand and surf.

Turns out, you’d better clear your calendar to pencil in some fun in the sun, because a day at the beach may be just what the doctor ordered. Visiting a beach can do a lot to improve your health, and here are the top ways it can do so. 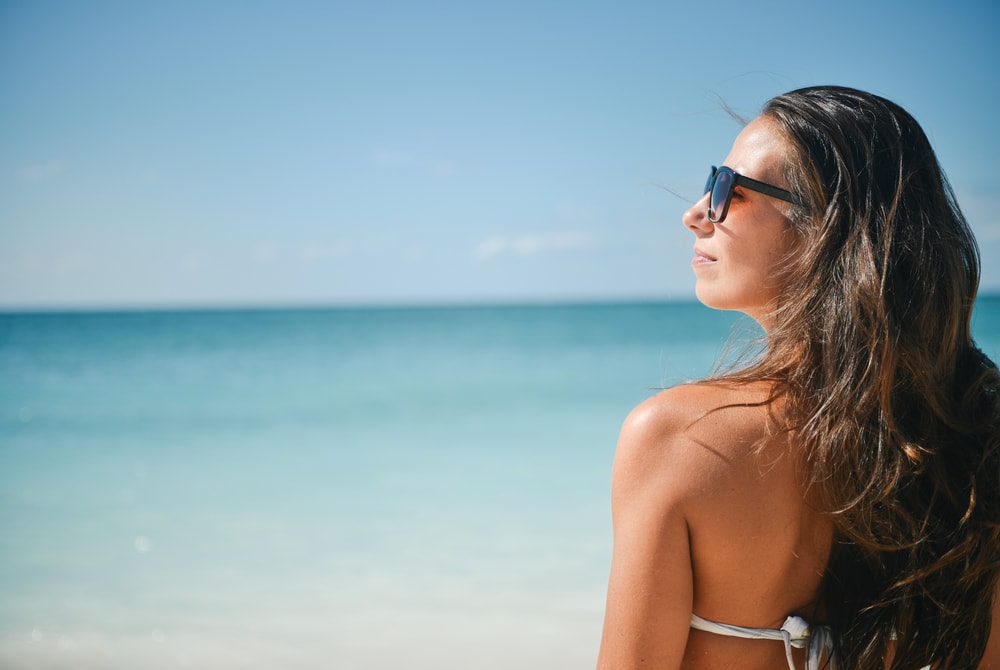 The so-called sunshine vitamin plays an important role in a person’s overall health. And the best place to get vitamin D is from the sun.

Vitamin D deficiency is a worldwide health problem, which impacts in the neighborhood of one billion people.

It’s possible to have a slight vitamin D deficiency and not even know it. It can remain symptomless, which is why an occasional beach day is a good idea.

So many people may be struggling with vitamin D levels because we spend more time indoors now than in the past. A great excuse for a beach day—sun, sun, sun!!

For vitamin D production and absorption, it appears that shorter sessions are best. You can still enjoy a full day at the beach however – just remember to put some sunblock on after you’ve had some time in the sun or seek out shade in a pop-up shade tent or under a big umbrella. 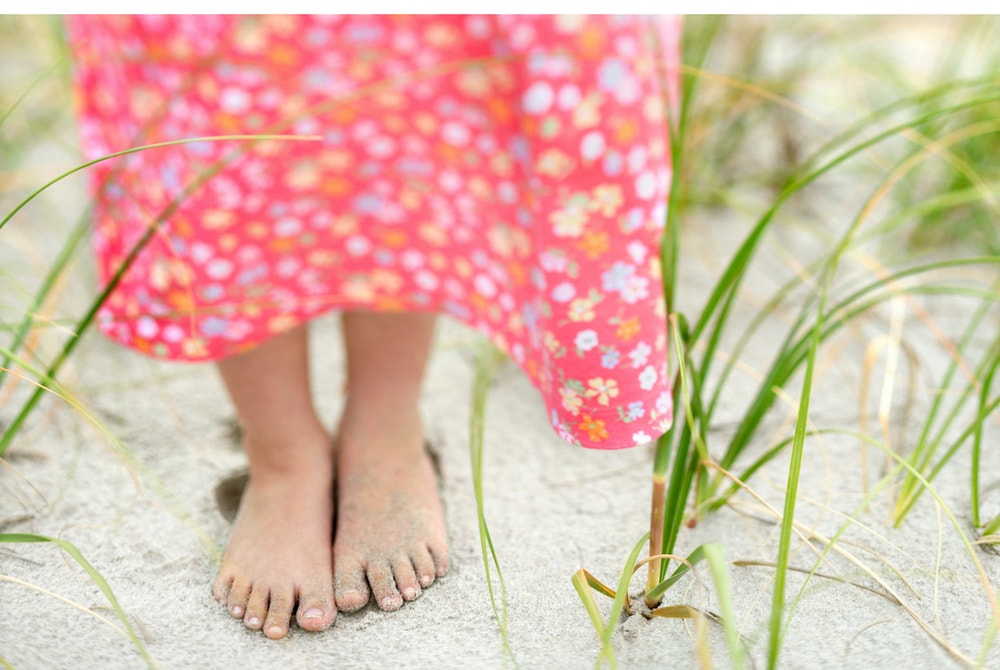 Walking through the sand can be like a mini-day at the spa for your feet.

It can slough off all the dead skin and make them feel a lot smoother and softer than they were before. 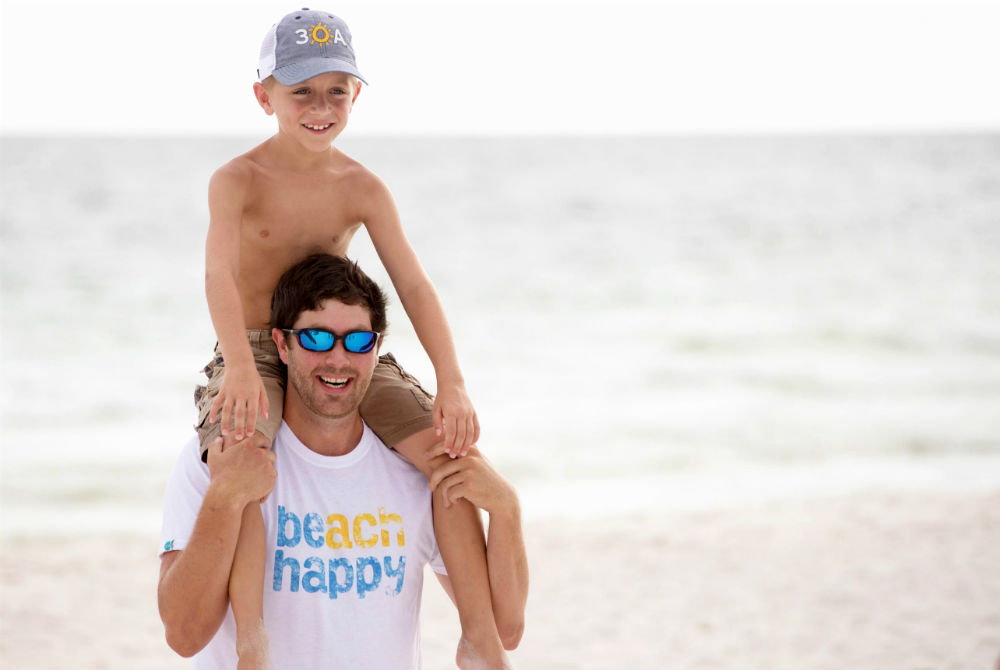 It’s hard to be sad and gloomy when you have so much natural beauty around you. The sound of the waves crashing can do a lot to lift your spirits too.

The sun can fight depression all on its own. That’s why those facing seasonal affective disorder use light therapy to combat their symptoms.

If you live in a cold-winter climate, a vacation to the beach can help you fight the oversleeping, sadness, and low energy you may be experiencing.

The boost in vitamin D you get from an hour in the sun aids in fighting depression so write yourself a prescription for some much-needed beach time if you start to feel blue. 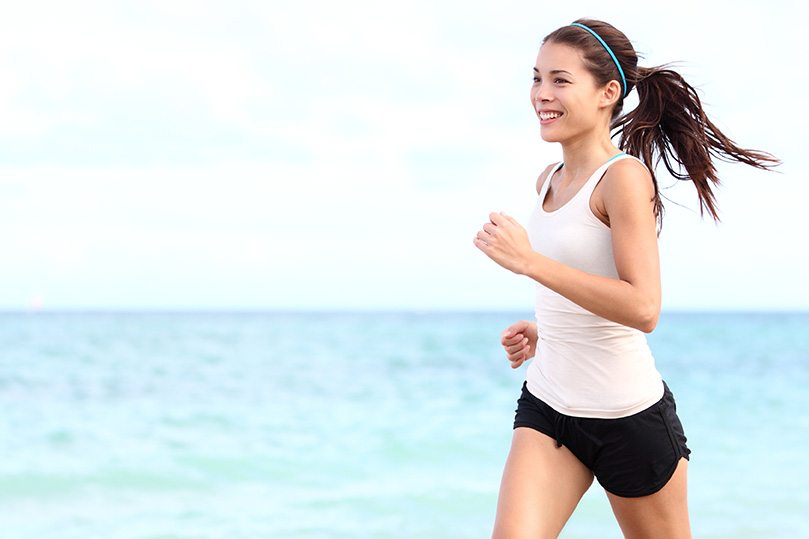 The benefits of exercise have been well documented by doctors and scientists for decades. Most of us don’t get nearly enough and regular exercise is one of the best things you can do to protect your health.

At a beach, you can be walking for hours and not even know it. You’ll also be bending and stooping, if you’re looking for shells to collect.

Even trying to run into the surf can be great exercise. And the best thing of all is that it won’t feel like structured exercise because you’ll be having so much fun.

5. It Can Combat Rheumatoid Arthritis 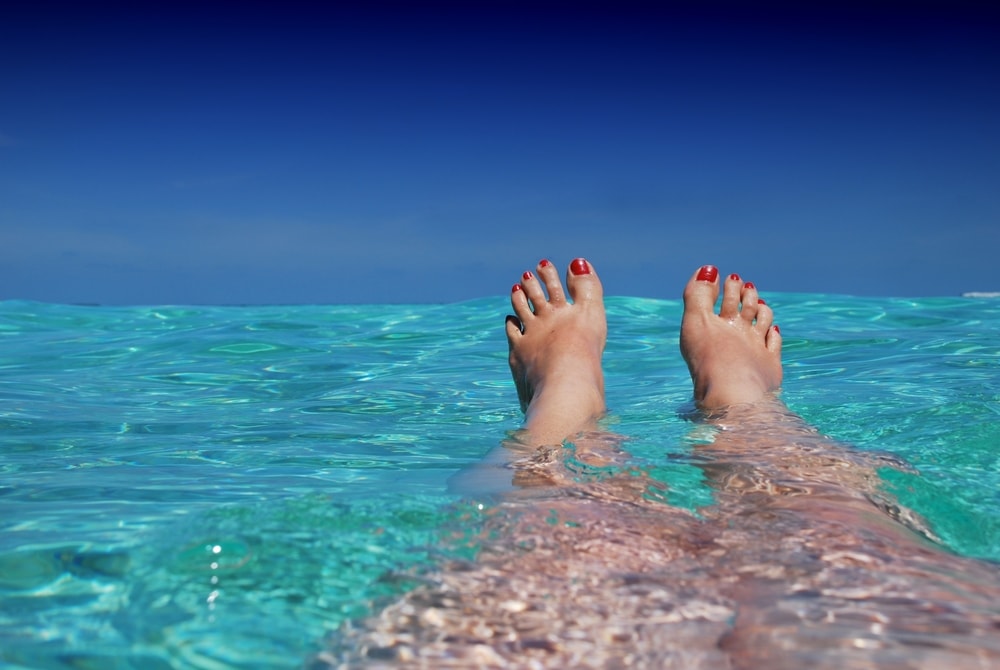 Experts say that taking salt baths can help with the pain of arthritis by temporarily decreasing the inflammation in the body. Instead of making your own at home, take a dip in the ocean and let your body absorbed some of that natural sea salt.

In addition to the salt, the water can help relieve some of your arthritis symptoms by giving you a weightless feeling and taking the stress off of your joints.

SHANNON SERPETTE is an award-winning journalist, having received 10 Illinois Press Association writing awards. An avid metal detectorist, Shannon spends most of her vacations at the beach searching for buried treasure. Follow her daily adventures on Twitter.