Top 7 Theories Behind the Mysterious Bermuda Triangle - 30A 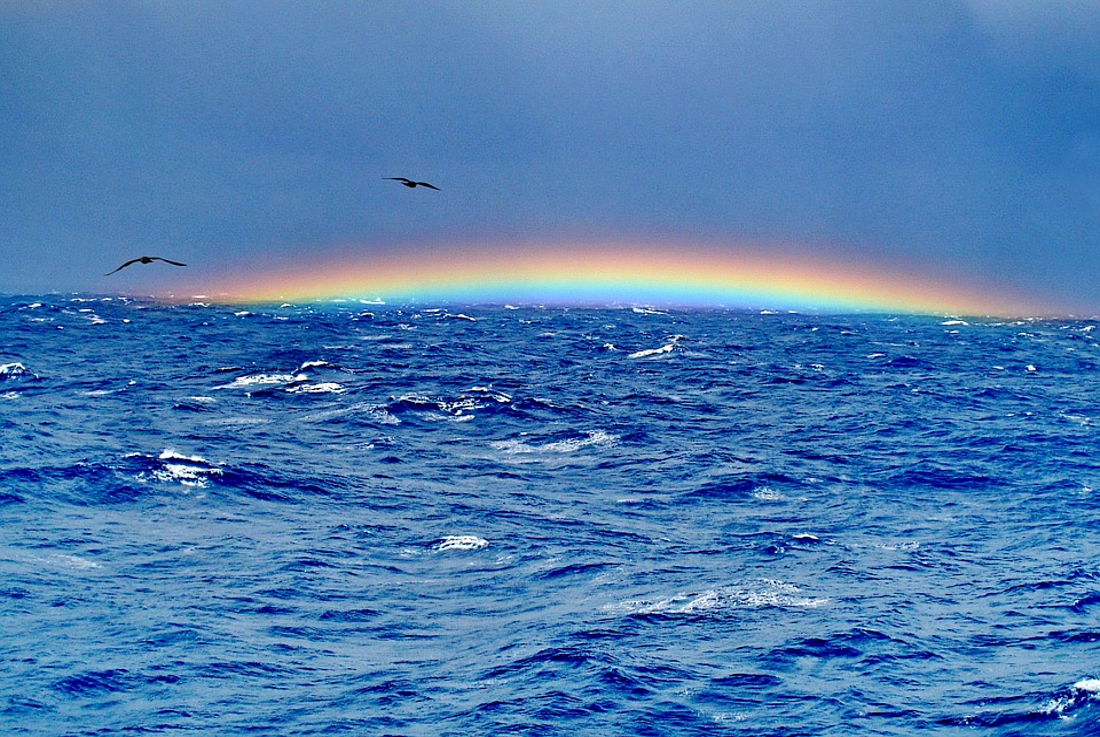 Sailors and pilots can become uneasy at the idea of traveling through the Bermuda Triangle, and no one can blame them for their hesitancy.

The Bermuda Triangle has become legendary for the hundreds of ships and aircraft that have crashed there over the past couple of centuries. It is said that over 1,000 lives have been lost there. This area of water in the Atlantic Ocean, between Bermuda, San Juan, and Miami, has become a graveyard for many people and vessels, and the fascination with it has only grown with each ensuing decade. Here are some of the most popular theories regarding the mystery there. 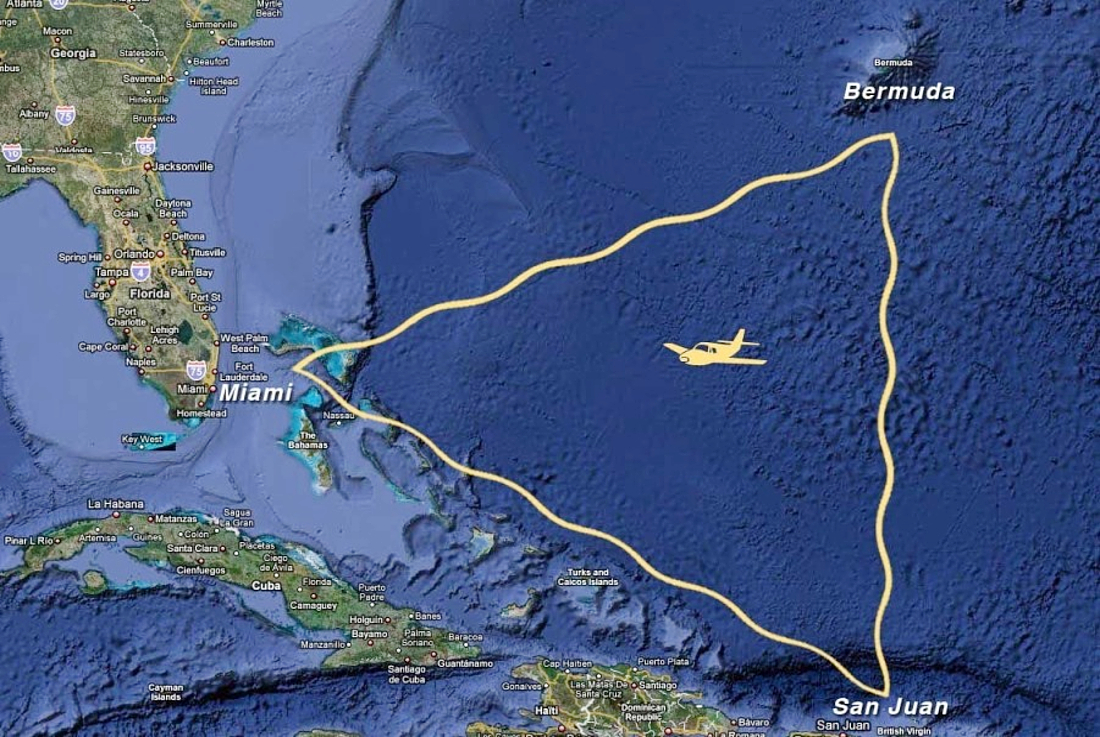 Some people believe methane gas is responsible for bringing ships and planes to their watery graves in the Triangle. It has been proven that sizeable amounts of methane gas exist in some spots in the ocean floor.

If that gas were released into the water, some experts believe it could sink ships and even cause planes to crash. And it could potentially happen rapidly, in just mere seconds, which wouldn’t allow those onboard time to radio for help or abandon ship.

For science fiction enthusiasts, the wormhole theory holds a lot of appeal. A wormhole is essentially a space-time shortcut that could, in theory, even potentially allow time travel.

Although wormholes haven’t been proven to exist yet, it hasn’t stopped them from being thrown about as a Bermuda Triangle theory. Some people point to the wormhole explanation as a reason why many vessels aren’t found after crashing in the Bermuda Triangle, while others attribute this to the current of the Gulf Stream. 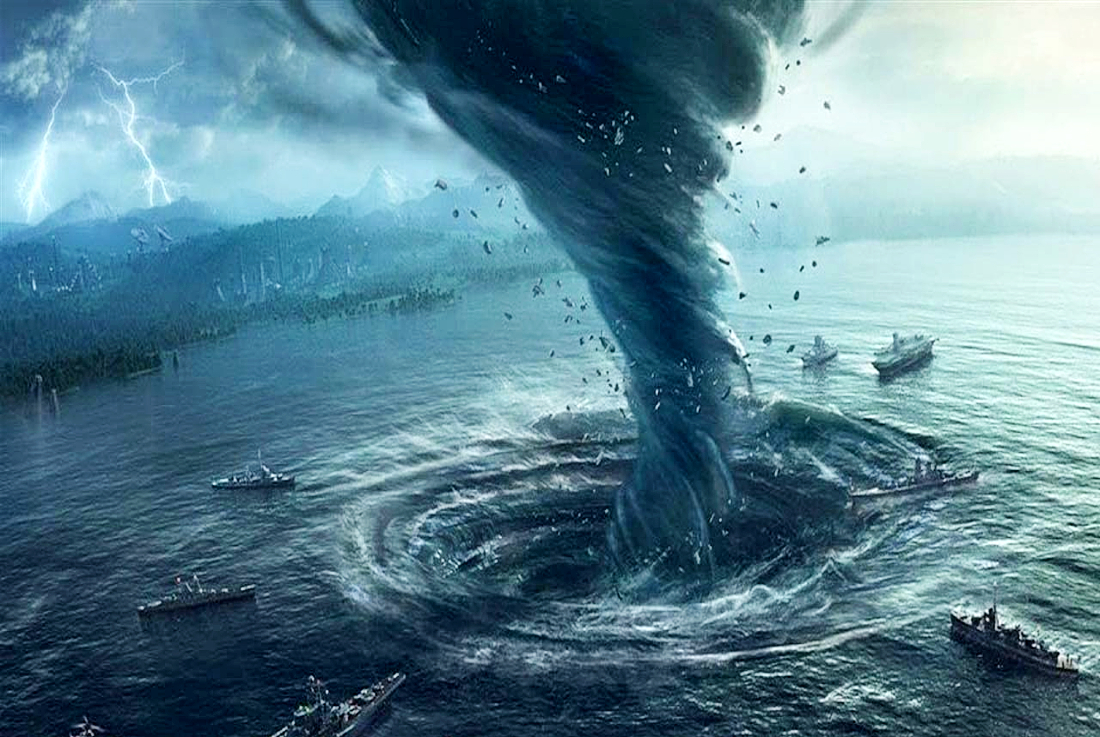 Waterspouts, which are basically like a tornado in the ocean, have been seen in the Bermuda Triangle. During this weather phenomenon, water from the ocean is sucked hundreds or thousands of feet into the air.

In addition to waterspouts, part of the Gulf Stream moves along the edge of the Bermuda Triangle, which can lead to high waves which could easily capsize boats. These waves hit with absolutely no warning at all and can be hundreds of feet high. Waves of that height would even be able to knock out planes that were flying closer to the water.

When you factor in waterspouts and giant, quickly-forming waves, and when you factor in the possibility of hurricanes as well, you see there are a lot of weather scenarios that could spell disaster for pilots and sailors.

A Hole in the Planet’s Electromagnetic Forces

The Bermuda Triangle appears to be one of the places on earth where compasses have trouble pointing true north.

Places like the Gobi Desert are well known to cause compasses to malfunction. Likewise, they also act up in the Bermuda Triangle. Many people have reported strange occurrences with their compasses in the Triangle throughout the years. While it doesn’t always happen, it can cause pilots and sailors to go significantly off course.

If you’re looking for a deep mystery, you might be disappointed by this theory. But the truth is that simple mistakes cause a lot of accidents every year, both in the air and on the sea.

Any confusion or disorientation by a pilot or captain can cause deadly consequences, such as running out of fuel before they’re able to reach land. The Bermuda Triangle has a lot of islands that can be hard to distinguish from one another, which can contribute to the confusion.

Some people believe one of the Bermuda Triangle’s most intriguing mysteries — the disappearance of five torpedo bombers in 1945– was caused by human error. They were led by Lieutenant Charles Taylor, who was believed to be hungover and who had gotten lost in the past during flights.

There’s No Mystery At All

Some people think there is no mystery to the disappearances in the Bermuda Triangle. They say there are no more disappearances than in other parts of the world, especially considering the Triangle is a well-traveled area.

Those who subscribe to this theory say it’s hard to separate fact from legend about where certain ships or planes have disappeared. And if there are more wrecks, they say it’s simply statistically explainable because of the high volume of ships and planes that travel there. 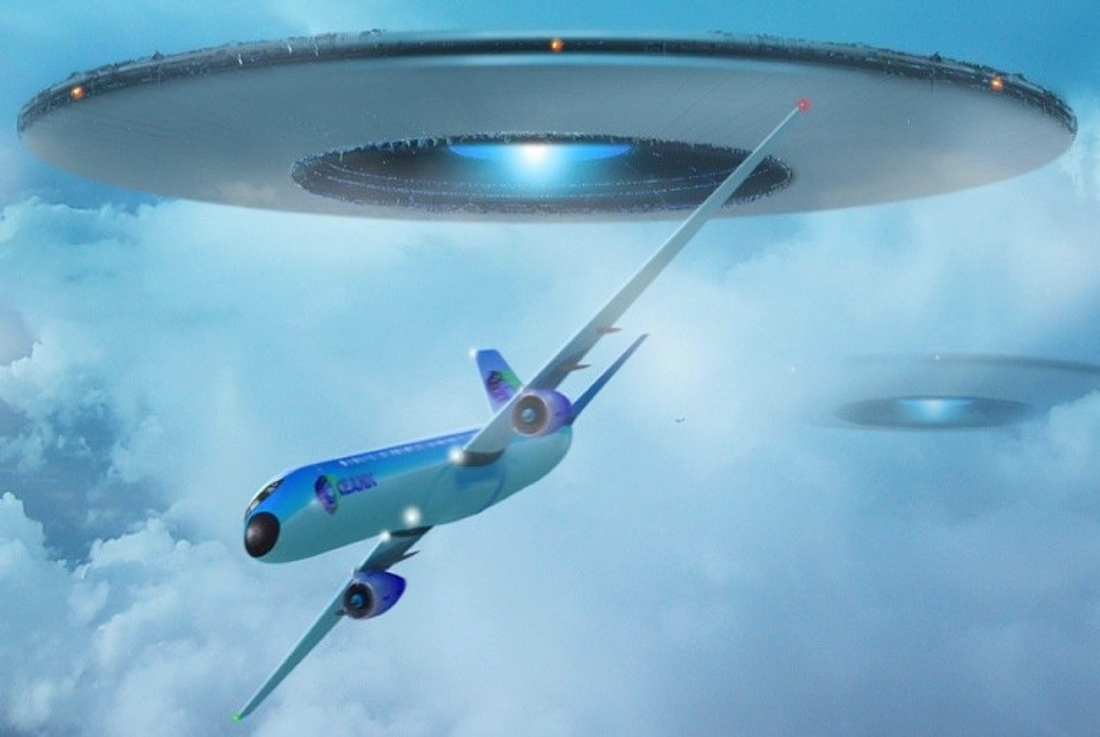 No discussion of Bermuda Triangle theories can overlook the alien explanation. While there’s no reason to believe aliens are behind any of the Bermuda Triangle accidents, aliens can be a convenient scapegoat any time there are unexplained disappearances. The final scenes of Steven Spielberg’s Close Encounters of the Third Kind depict pilots from every decade returning to Earth (intact and unharmed) from the friendly alien ship.

Why the aliens might choose the large, rather isolated area of the Bermuda Triangle to snatch up unsuspecting travelers is easy to imagine, however.

Will We Ever Know? Someday, maybe this mystery will finally be solved. But until then, it’s fun to imagine what forces might be at work in the Bermuda Triangle.