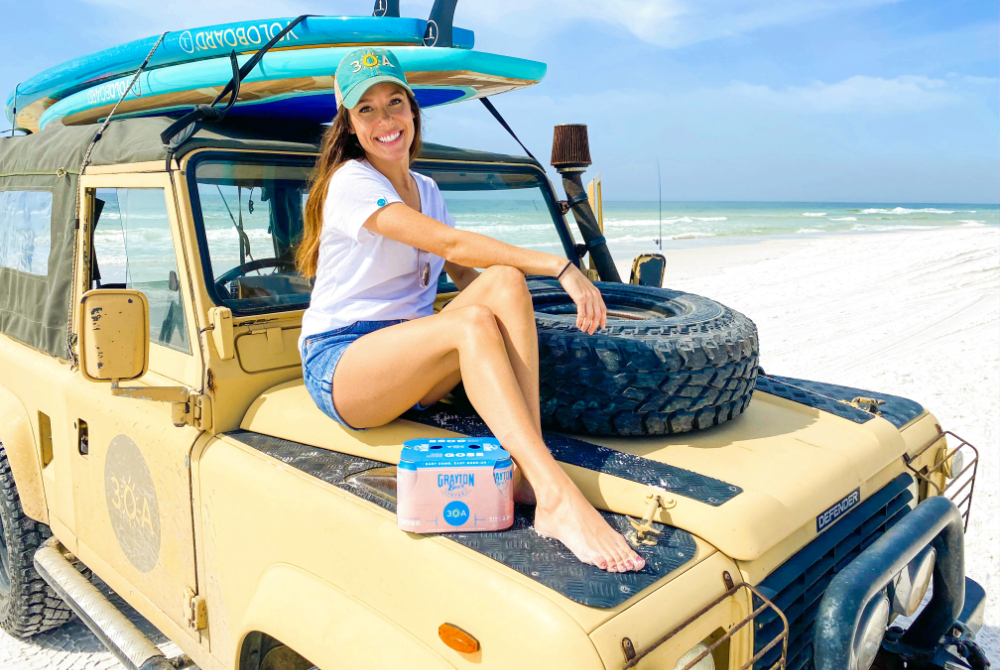 It’s no secret that craft beer, breweries and taprooms have taken over the U.S. drinks scene. No self-respecting hipster, flannel shirt and skinny jeans wearing type with a waxed mustache would be caught dead drinking anything but a pint of triple-hopped, chocolate malted, twice filtered stout with a rocket fuel gravity and off the chart bitterness index. The ‘kookier’ the beer, the brand, and the brewer, the better it seems.

This domination of drinks by these monsters of ale is ever growing and seems to have no limit where it can be readily found. Even here at the beach, after a day’s swimming and lounging, playing volleyball or topping off the tan, a ‘cold one’ is still king.

But that doesn’t mean it has to be a tasteless, mass-produced number. In fact, we discovered many of the best beach beers are artisanal ales, but it must possess those taste characteristics which matter. Crisp, clean, maybe hints of citrus and a bit of fizz, but absolutely capable of refreshing the saltiest sun-kissed lips.

Packing my YETI with ice, I set out to test and sample the best of the best and to save you from having to perform this thankless task. As a result, here are my picks for the perfect ‘beach beer six pack.’ 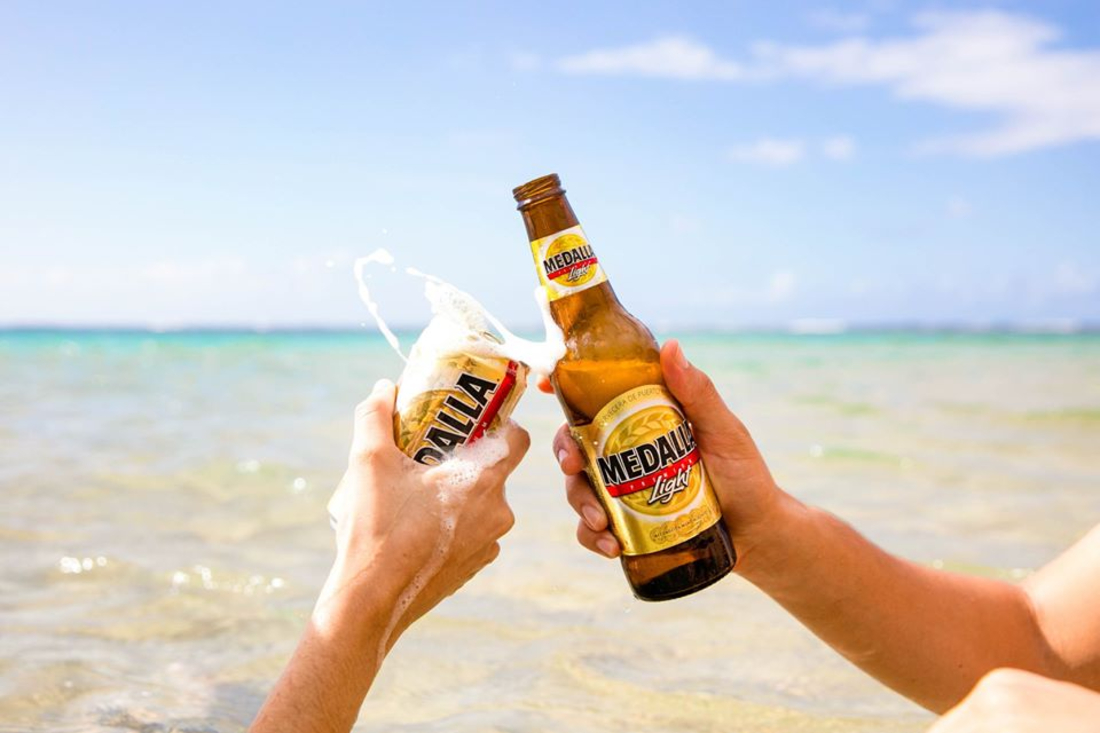 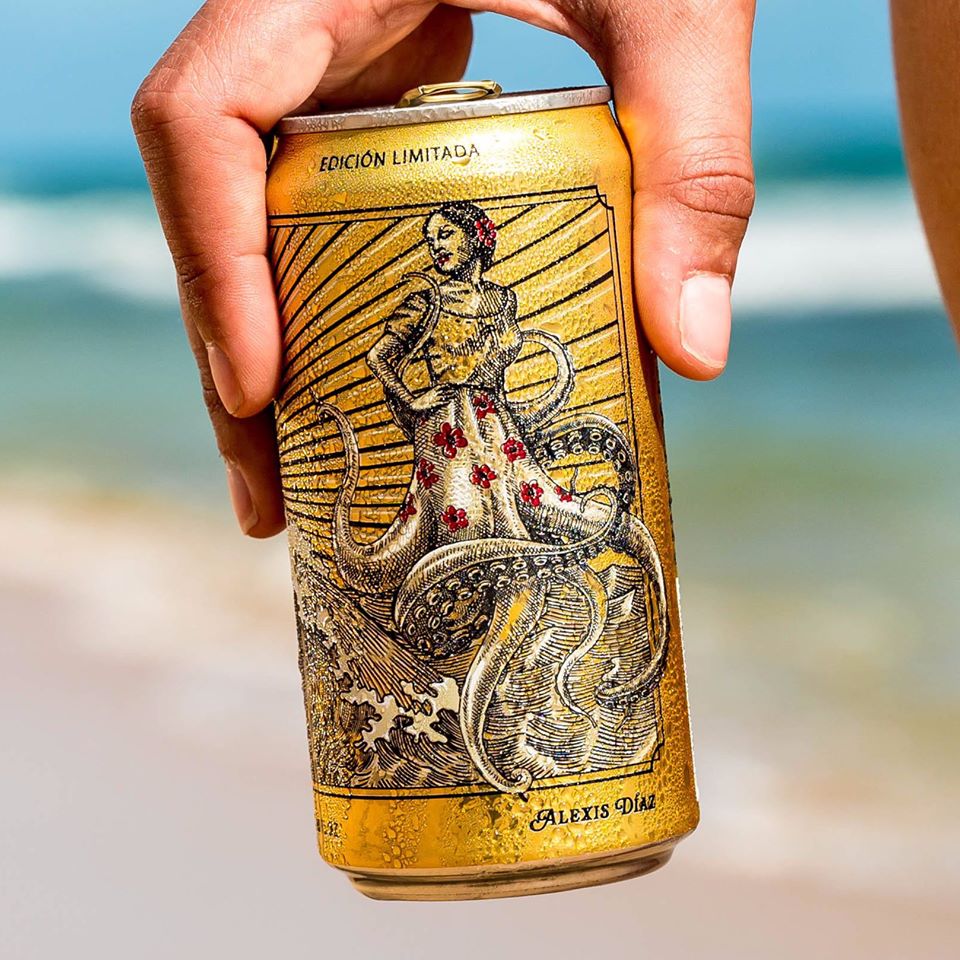 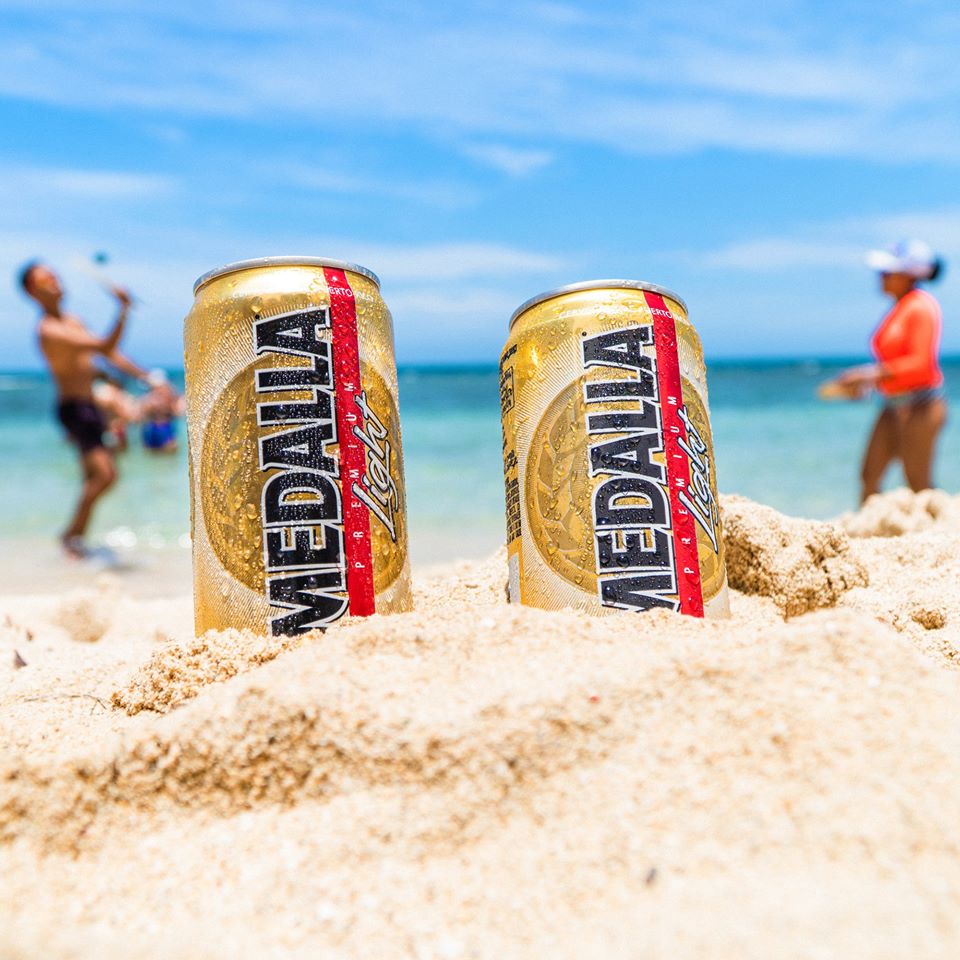 The real taste of the islands.

You can’t have a beach beer list which doesn’t include a Caribbean brew. There were plenty of obvious contenders for this spot in the six pack but this one is the ultimate island beer – brewed in Puerto Rico and shipped to only a few choice distributors in Florida and Connecticut. When you see this one, buy it. This is a quirky little beer, after all there is no regular Medalla just Medalla Light, and the beer is designed to be drunk cold, ice cold. It comes in a slightly smaller can than the standard 12oz so once you crack it open you don’t give it time to heat up and, for that glamor of the islands look, the shiny gold can shimmers perfectly in the sun. Salud, mis amigos! 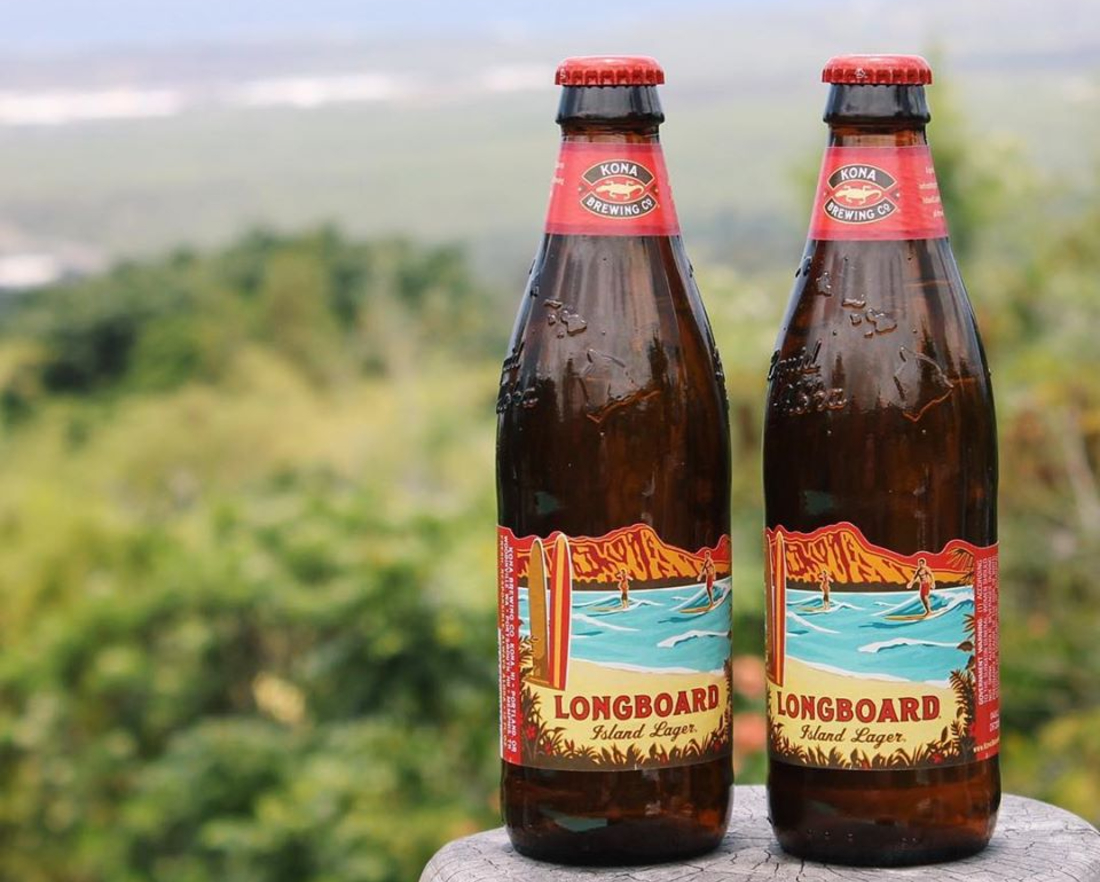 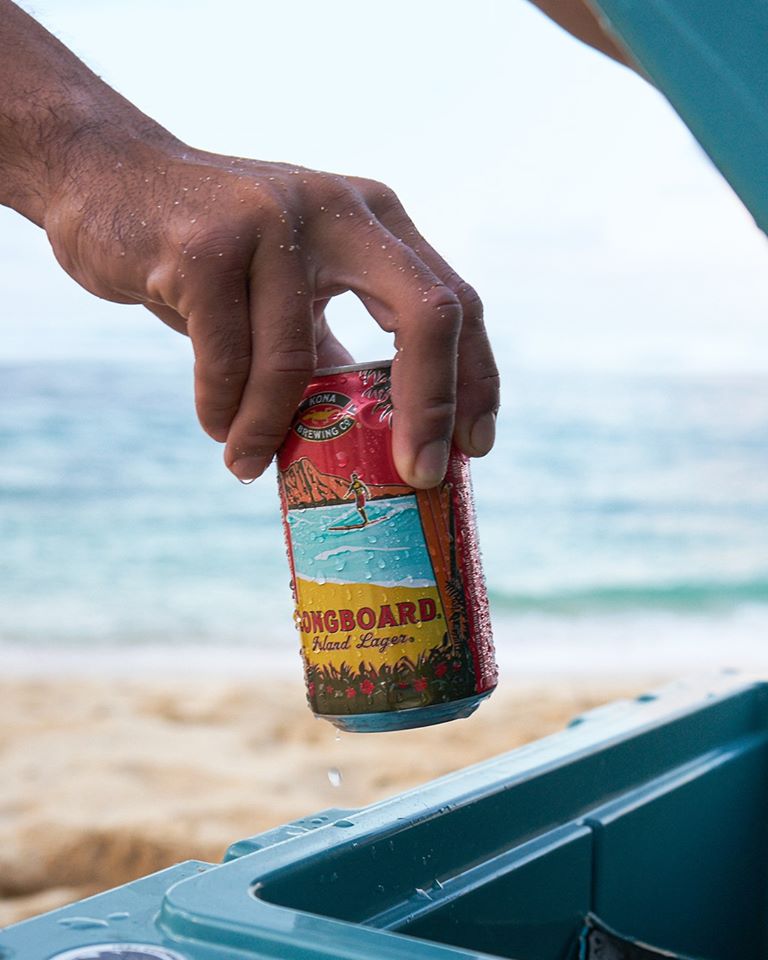 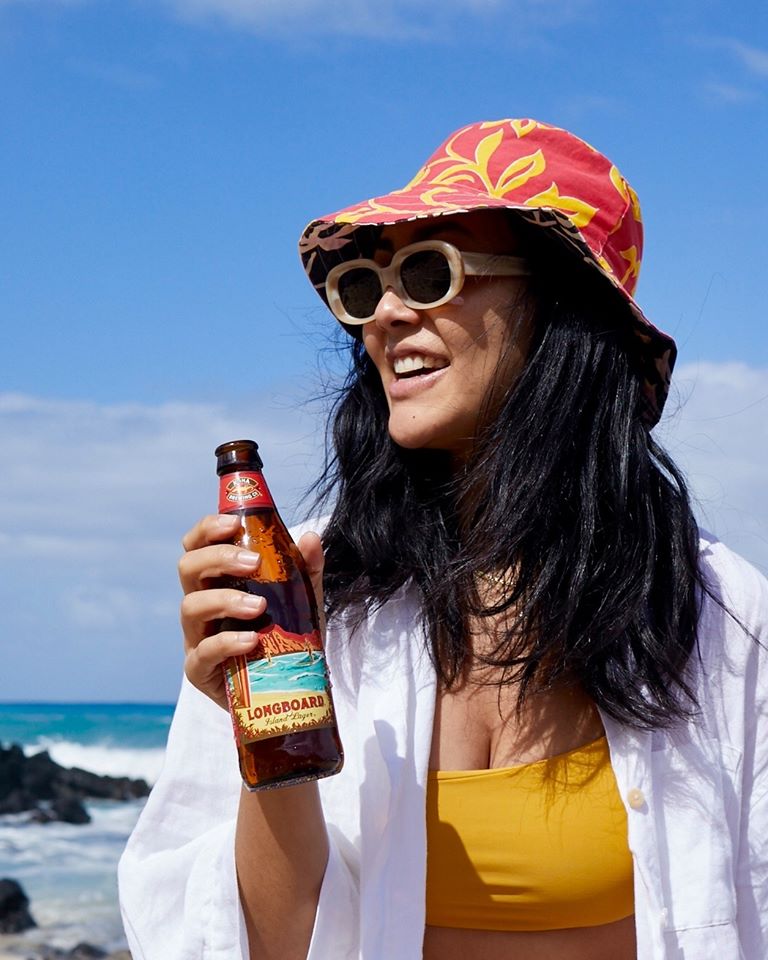 In 1912, Duke Kahanamoku the Hawaiian Olympic swimmer is credited with introducing surfing back to Southern California. The Kona Brewing Company on Hawaii’s Big Island doff their cap to this sporting hero with a fine beer, the Longboard Island Lager. Duke carved himself a 16-foot board from a single piece of redwood and the idea of Longboard surfing was born. Much like this beer, what at first glance appears quite simple, is in fact complicated and difficult to master. The beer is a classic golden lager, with a slightly spicy taste and fittingly rounds out our perfect beach six pack. Poured into an iced glass after a day’s surfing or bodyboarding, you too can raise a toast to the memory of Duke. Okole Maluna! 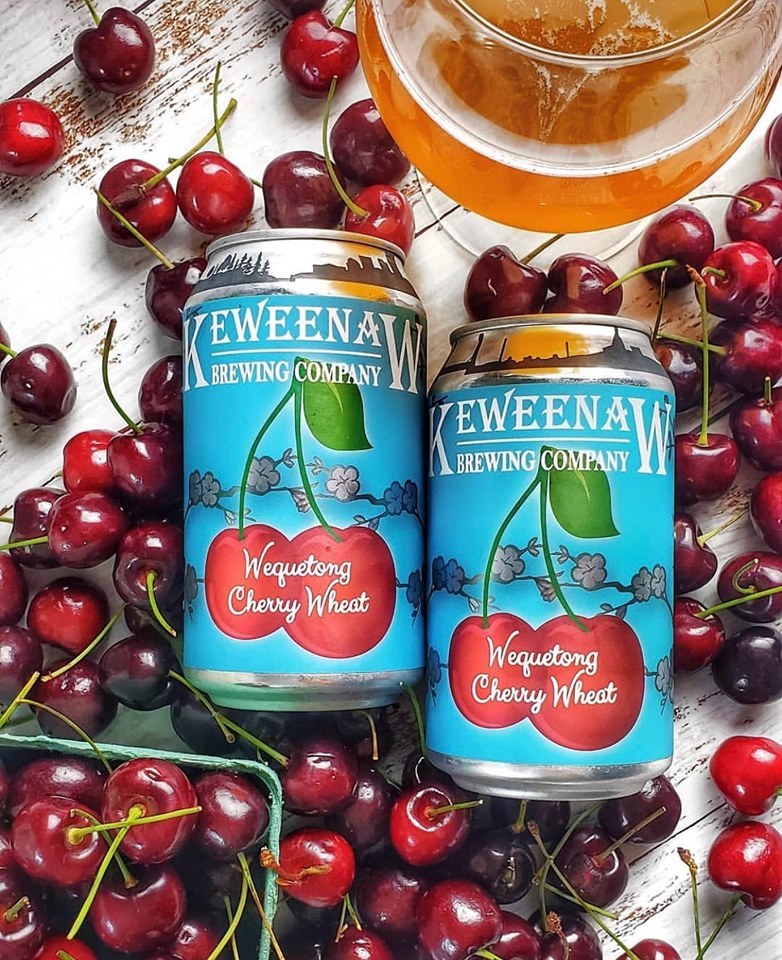 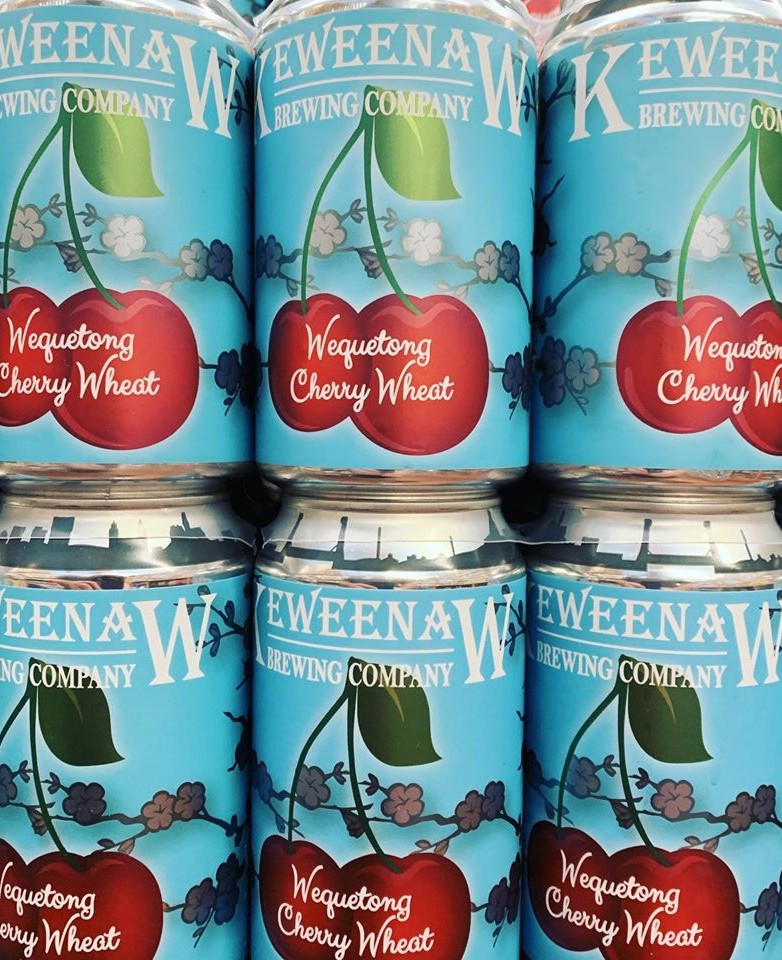 Across Lake Michigan from Wisconsin’s brewing mecca of Milwaukee lies Traverse City, a beach town on the Great Lakes. This region is famed for its Summer cherry harvest and festivals and the team at Keweenaw Brewing Company have included the little red fruit in this outstanding Summer beer. The base is an American Pale Ale so it has that crisp, clean flavour a beach beer needs, but the addition of local cherries not only gives the golden pour a slight pinkish hue, it packs a tart and tangy smack across the chops which really pops! 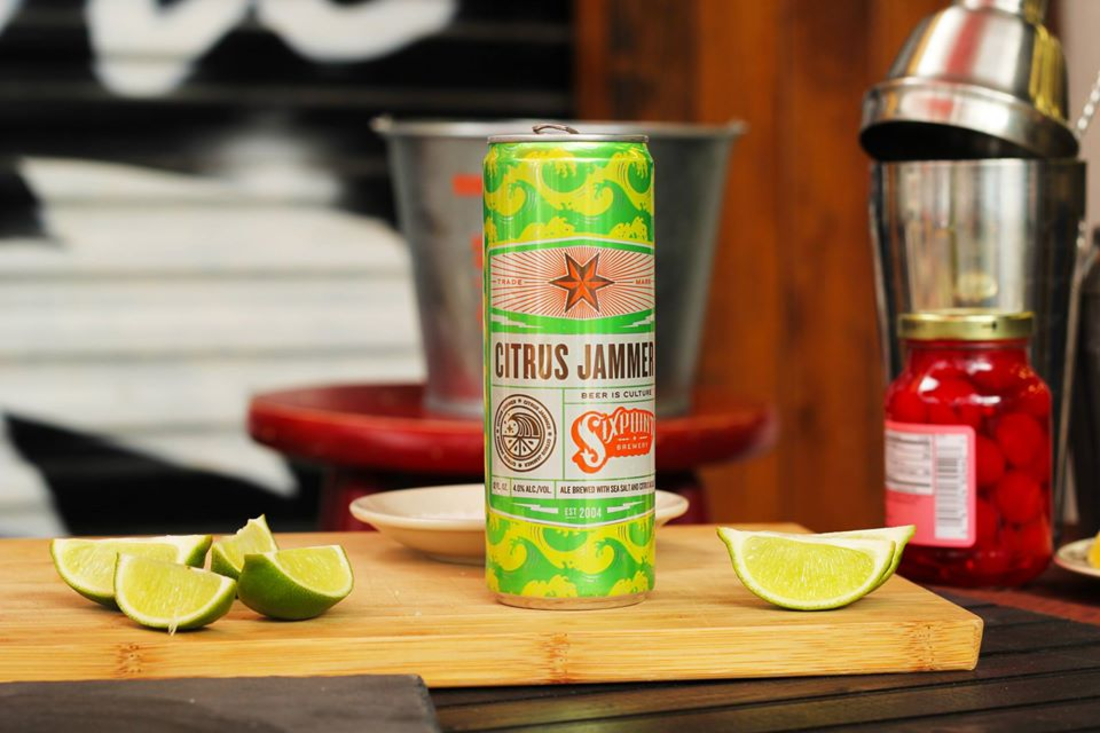 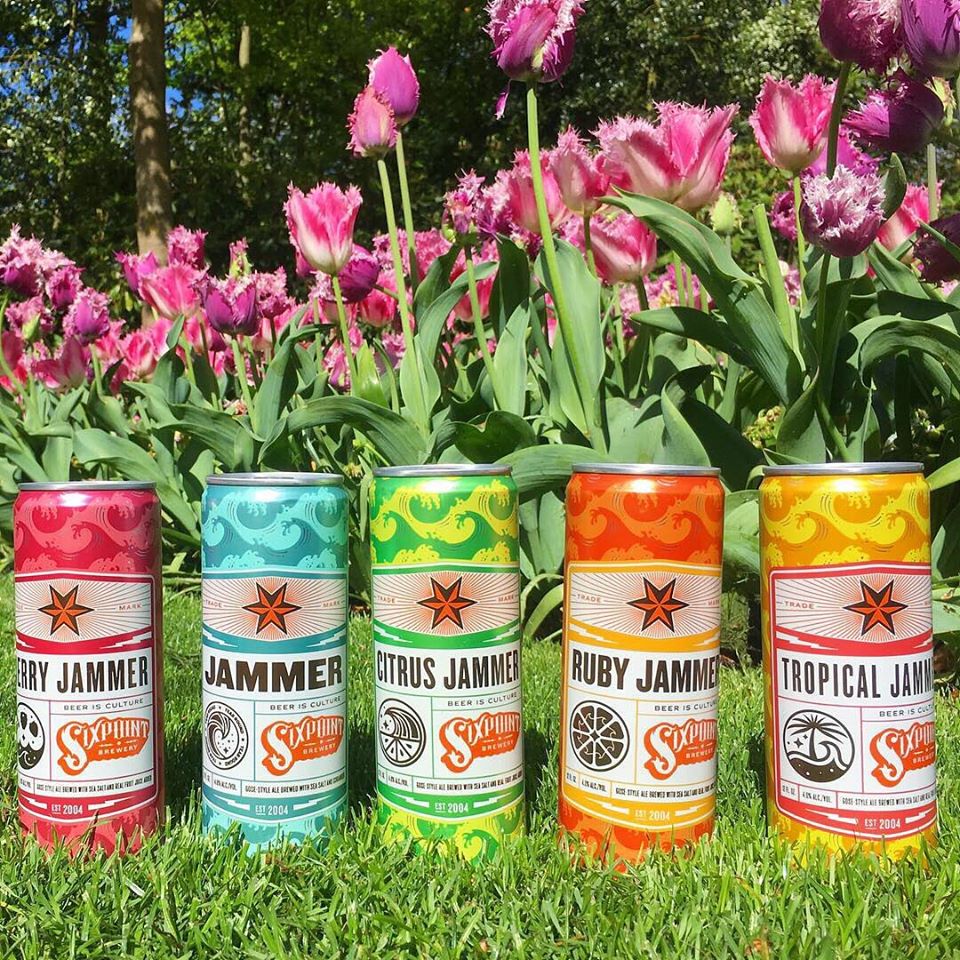 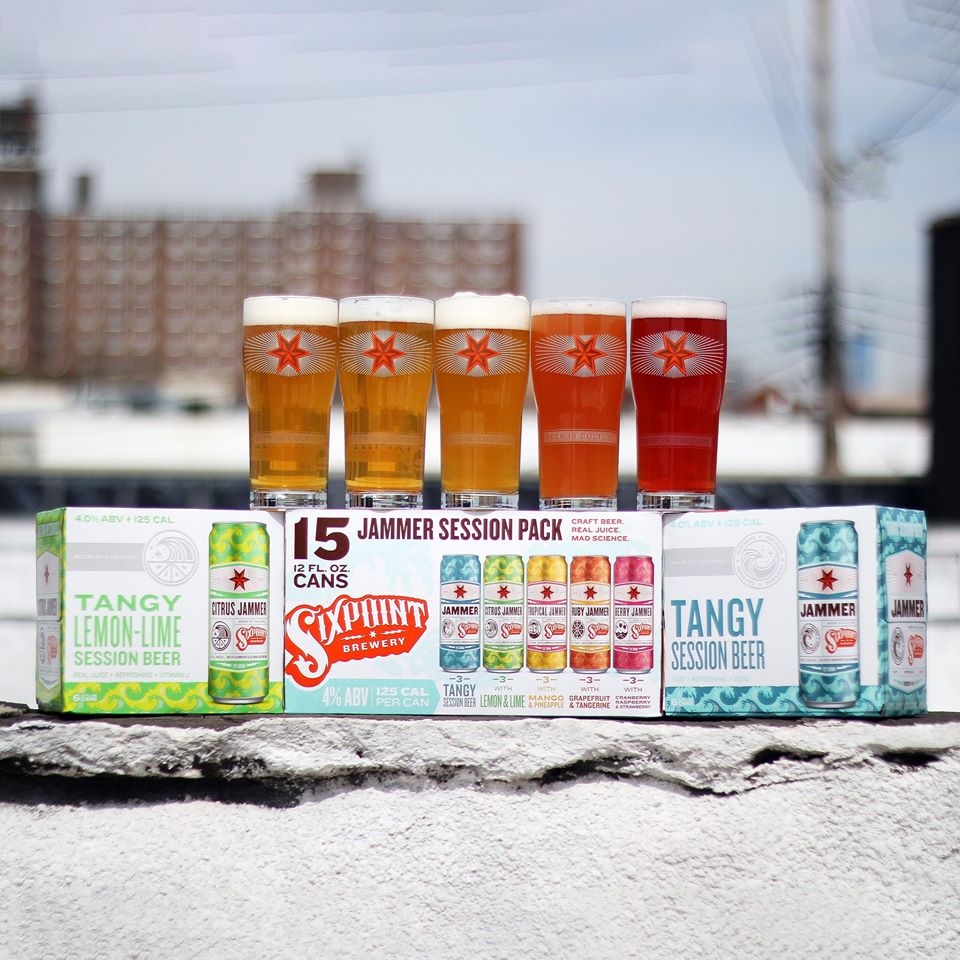 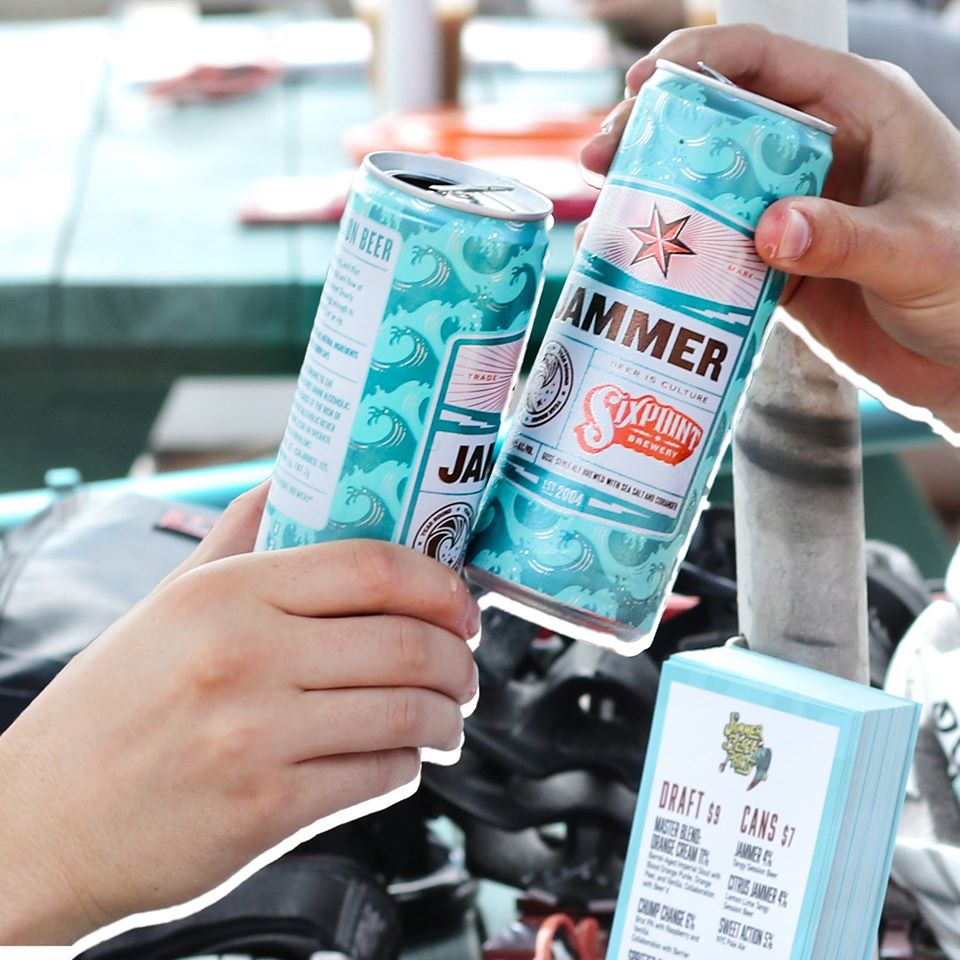 A salty brew packs a surprise.

There is a beer called Gose which originated in Leipzig, Germany which broke all the rules. German purity laws mean only a handful of ingredients can be used in brewing but in Leipzig the brewers were using water from the local river, The Gose, and adding sea salt and coriander to taste. While this style of beer was little known outside of Germany, it is now proving a hit with craft brewers in the U.S. and NY’s Sixpoint Brewing Company have one of the best. The beer has an almost briny taste which is surprisingly refreshing and the coriander flavor gives it an acidity which keeps it super fresh in your mouth. If you have been swimming or boating ‘til sunset, this brew served cold will be the perfect one for you. 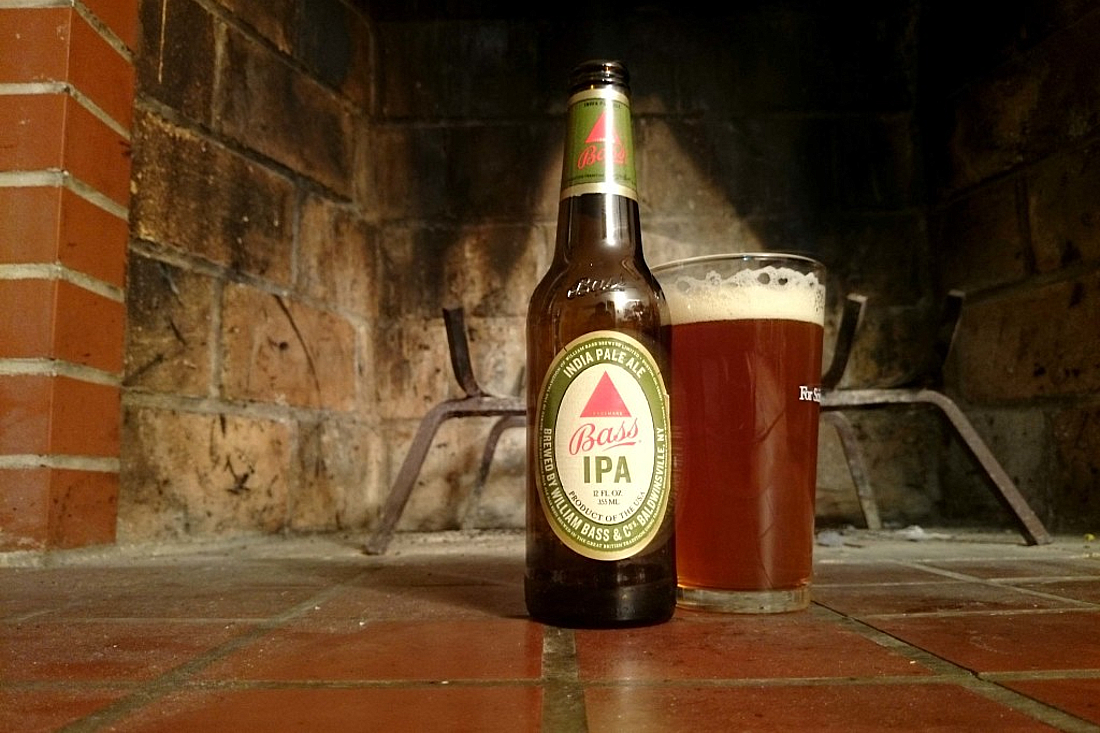 In the late 18th century British troops and traders established their presence in India. The men stationed there longed for a decent beer but the problems of shipping in such extreme temperatures and conditions, and the 3-month journey time, meant beers arrived mouldy and sour and flat. Britain’s beer boffins were set the task of solving the problem. They did this by creating a brew we now know as IPA – India Pale Ale. The secret was to increase the alcohol levels and the hop content to fight off bacteria and allow the beer to carbonate during the long voyage. The result is the strong, hoppy, sparkling beer we know and love today. Bass, a British brewer, quickly dominated the market and with its Red Triangle logo creating a brand, it was much sought after by thirsty soldiers, sailors and businessmen. This beer is still delicious on a hot day and for that reason the original warm weather brew takes a place in our beach six pack. 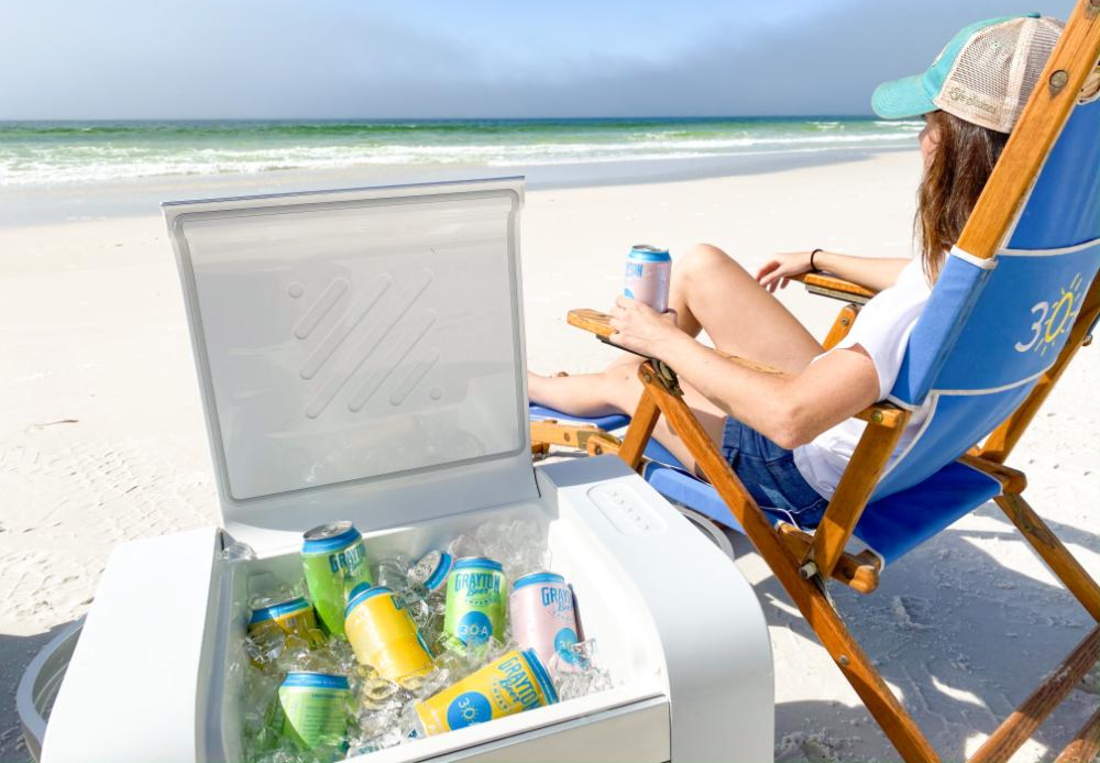 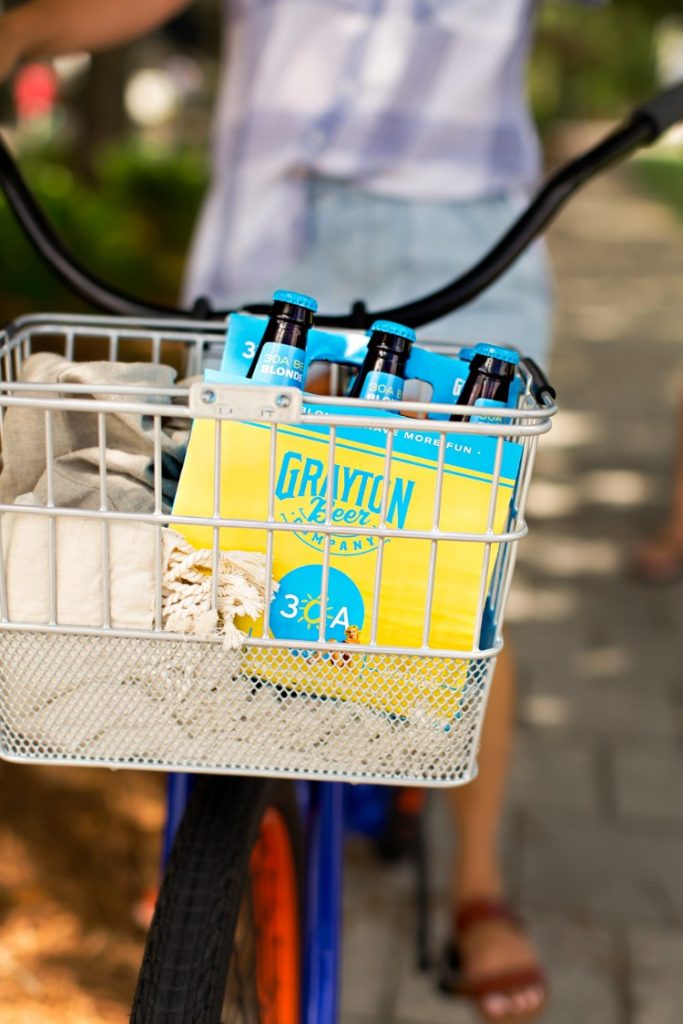 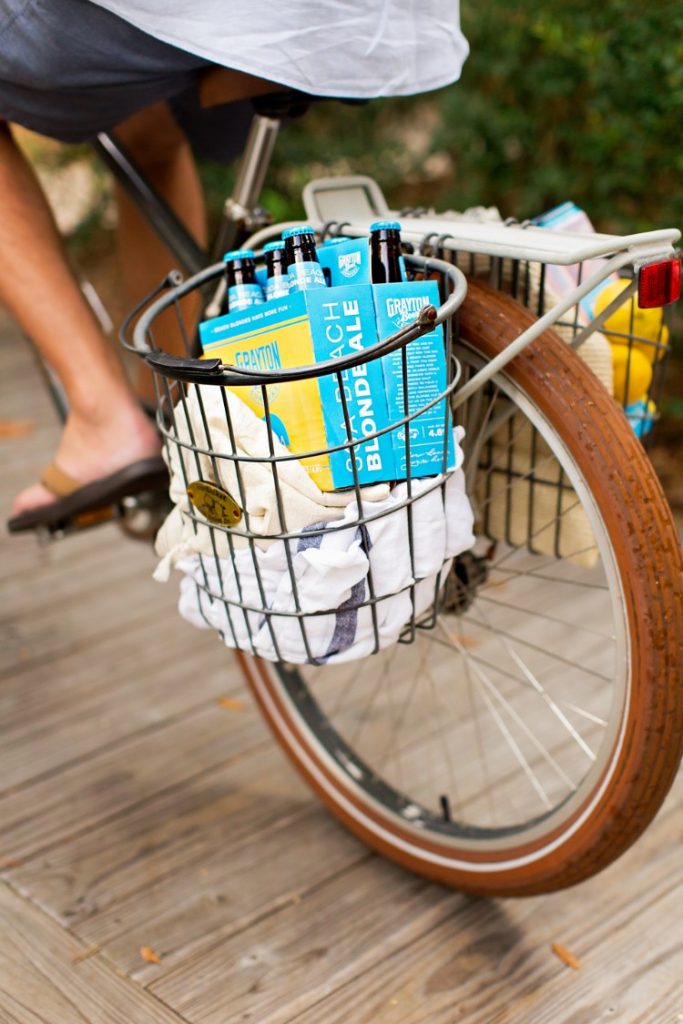 Exactly What You Want at the Beach.

On the emerald waters and sugar-white sands of North West Florida, fishing and boating have long been a favorite pastime. Craft brewing was slow to catch on along here until Grayton Brewing Company opened its doors in 2011 and in addition to a range of traditional hoppy beers, the brewers knew they had to have something which appealed to locals and visitors enjoying those hot, humid summer days. Enter the 30A Beach Blonde. With a retro look, a sassy spirit and an unabashed ‘brewed at the beach, for the beach’ attitude, this is an easy-drinking thirst quencher. As the label’s motto urges you: ‘relax, you’re here.’