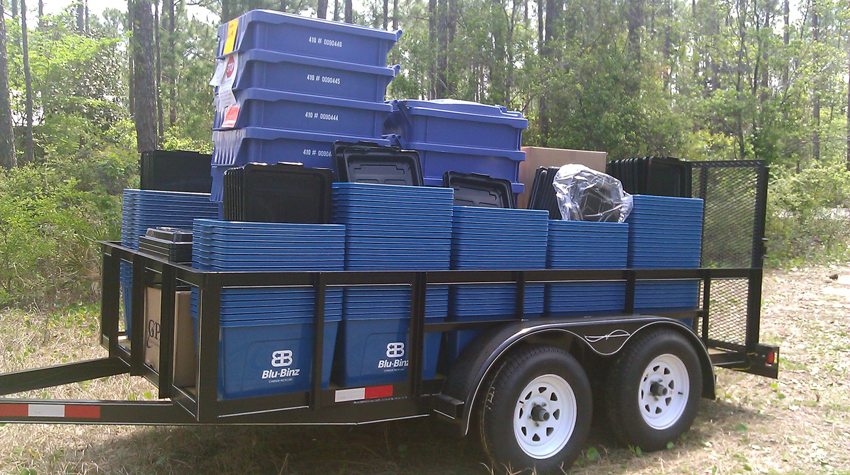 It never fails, one of the first things new residents of 30A are shocked to learn is that curbside recycling isn’t the norm here. While other cities and towns have offered recycling services for years, our little slice of paradise has been a bit slow to catch on.

30A’s John Mark Turner is hoping to change all that with his company, Blu-Binz Curbside Recycling.

When Turner moved to 30A from Colorado, he thought it was bizarre that a community so focused on clean beaches and outdoor living did not have better recycling services.

At the time, the only option residents had was to physically cart their recyclables to large, county-owned recycling bins located in either Point Washington, behind the Chamber of Commerce building, or off of U.S. Highway 98 near the Helen McCall Park. This was not exactly convenient for folks. 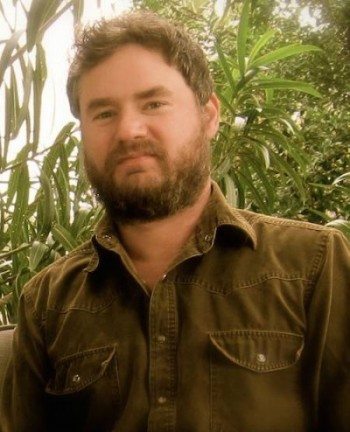 So, Turner came up with a simple solution.

He delivers a Blu-Binz container to your home. You fill it with glass, cardboard, clean newspapers, aluminum and plastics and then put it out on the curb on your designated day.

“It comes out to about $3 a week,” Turner said. “I sort everything to help make it simple.”

Pick-up days are Monday through Thursday, though they vary based on location. Turner noted their three-month service option has been popular for people who are seasonal visitors.

Turner, who is a musician with the band Wildlife Specials when he’s not busy sorting and picking up recyclables, oversees everything himself.

Currently, he contracts with other companies to process the aluminum, cardboard and plastics he collects, but he hopes soon to open a recovery area warehouse for himself so he can oversee this aspect, as well.

Payment came be made via paypal or by printing out a form from the site and mailing it in.