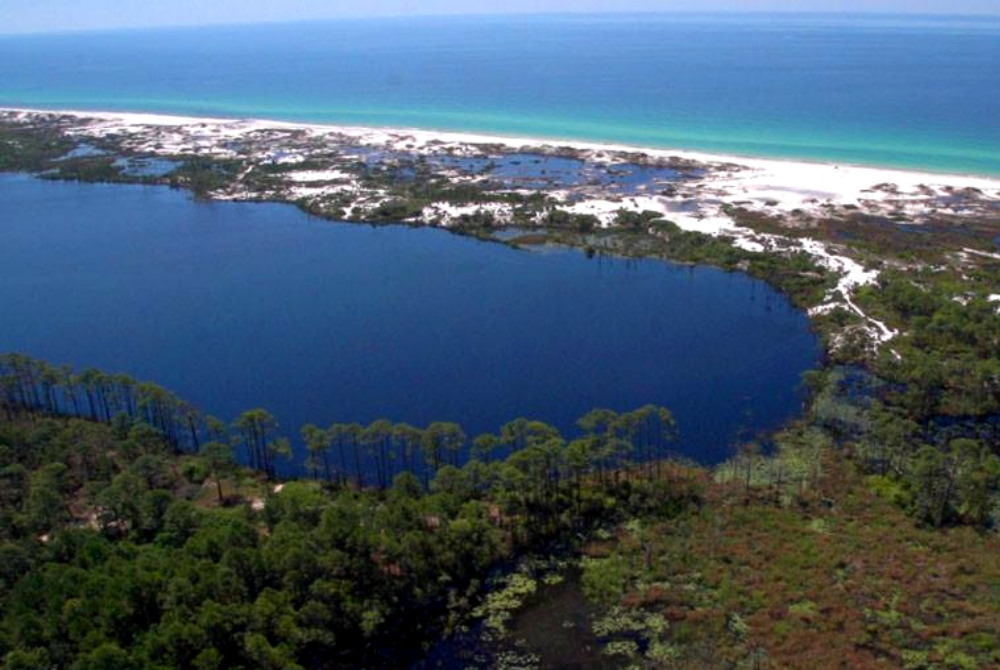 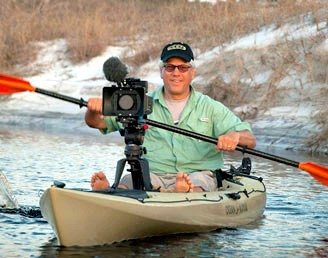 The documentary was created to address public awareness and educational needs that surround these natural treasures. Powerful images are being expertly captured to showcase the natural, cultural, recreational, scientific and educational uniqueness of this coastal dune lake region, and then they’re coupled with fascinating stories that include facts about the rich and colorful history of pre-development here.

The team’s blog features numerous related articles and photo essays, as well as video glimpses of the new project.

Here are 7 looks at this exciting project: