Dear Prudence: The Story Behind the Song - 30A 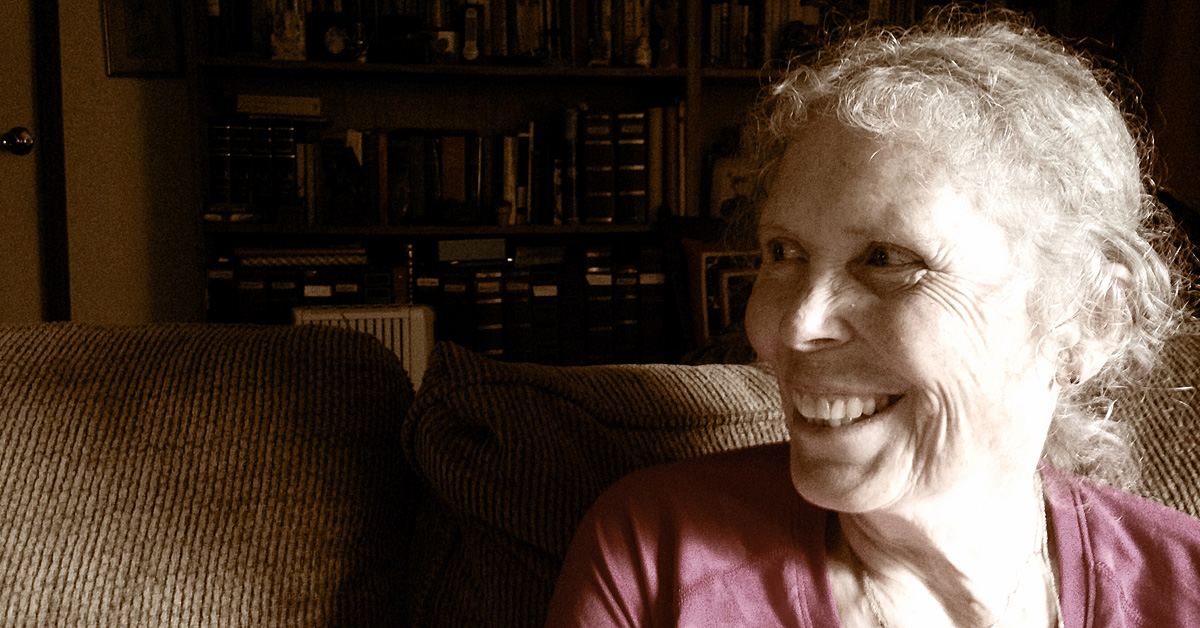 The Beatles released their famous ‘White Album’ in 1968, and it’s still widely regarded as one of the greatest and most influential recordings of all time.

The second song on that album was entitled, “Dear Prudence,” a song written by John Lennon about our friend, teacher and 30A local, Prudence Farrow Bruns.

Prudence has written a new book entitled Dear Prudence: The Story Behind the Song, and it’s available for sale now on Amazon. 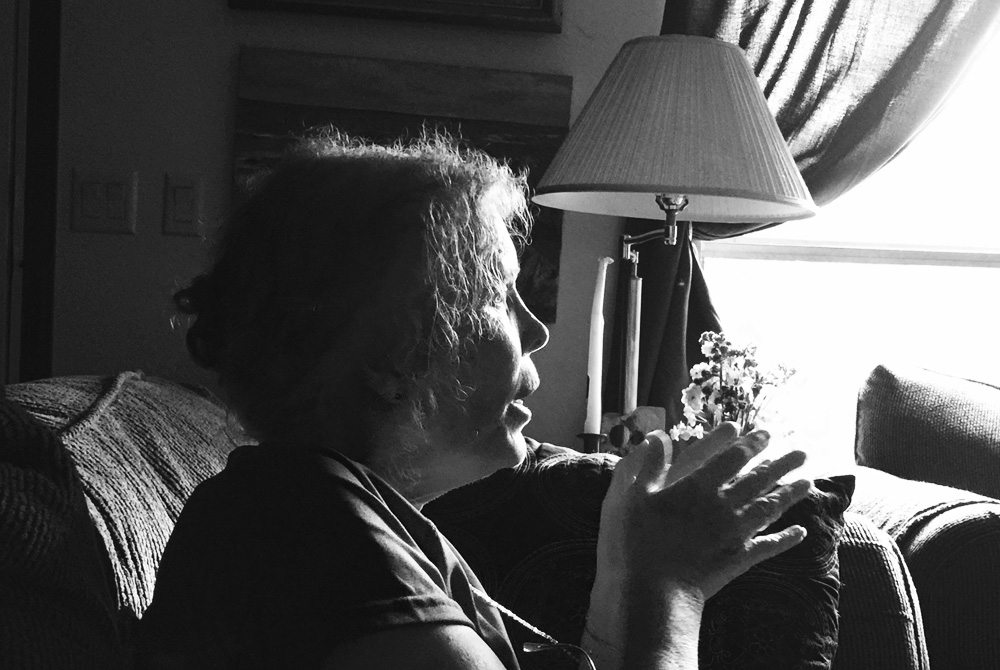 In this very special 30A Radio interview, Prudence shares stories of a magical youth spent among some of Hollywood’s biggest names, including celebrities like John Wayne, Lucille Ball, Dean Martin and Frank Sinatra who married her sister, actress Mia Farrow.

Prudence speaks very candidly about her troubled teenage years and how Catholicism, yoga and Transcendental Meditation all played key roles in her spiritual quest to achieve enlightenment. She also shares stories of her months in India studying meditation under Maharishi Mahesh Yogi and how she first met John Lennon, Paul McCartney and George Harrison in the remote area of Rishikesh. 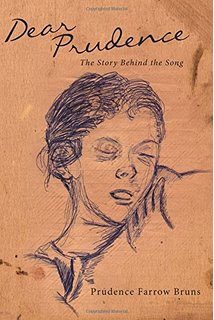 Today, Prudence lives in Seagrove, along Florida’s Scenic Highway 30A, teaching Transcendental Meditation (TM). She holds a PhD in South Asian Studies, Sanskrit, from the University of California in Berkeley and has three children and four grandchildren.

Her new book, “Dear Prudence: The Story Behind the Song,” is for sale now on Amazon, as well as at Sundog Books in Seaside and The Hidden Lantern in Rosemary Beach.