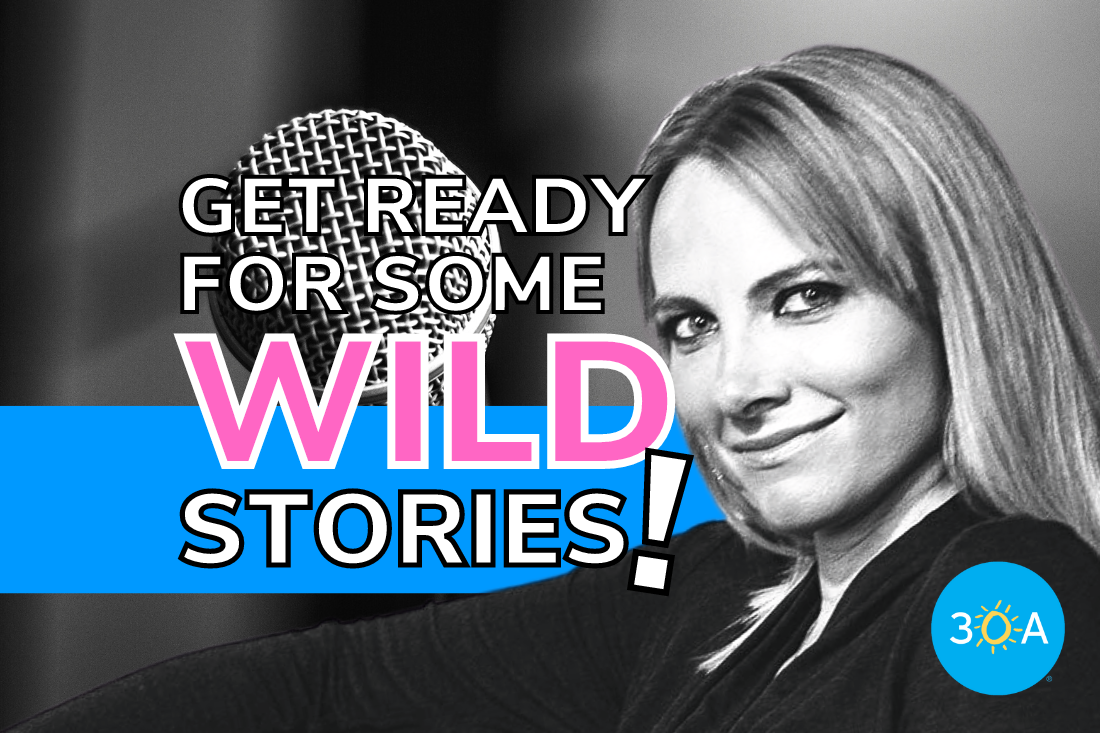 Emerald Coast Storytellers, a local writers’ group that has shown impressive growth since its inception in July, will be hosting their first ticketed event at Distillery 98 Thursday, December 8.

The guest speaker, also known as the “Featured Storyteller,” will be #1 New York Times, USA Today, and international bestselling author, Meredith Wild. Get your tickets HERE!

Meredith Wild has been featured on CBS This Morning, The Today Show, The New York Times, The Hollywood Reporter, Publishers Weekly, and The Examiner. In 2014, Wild founded her own imprint, Waterhouse Press, under which she hit No. 1 on the New York Times and Wall Street Journal bestsellers lists. She will be presenting an early look at several new publishing projects. 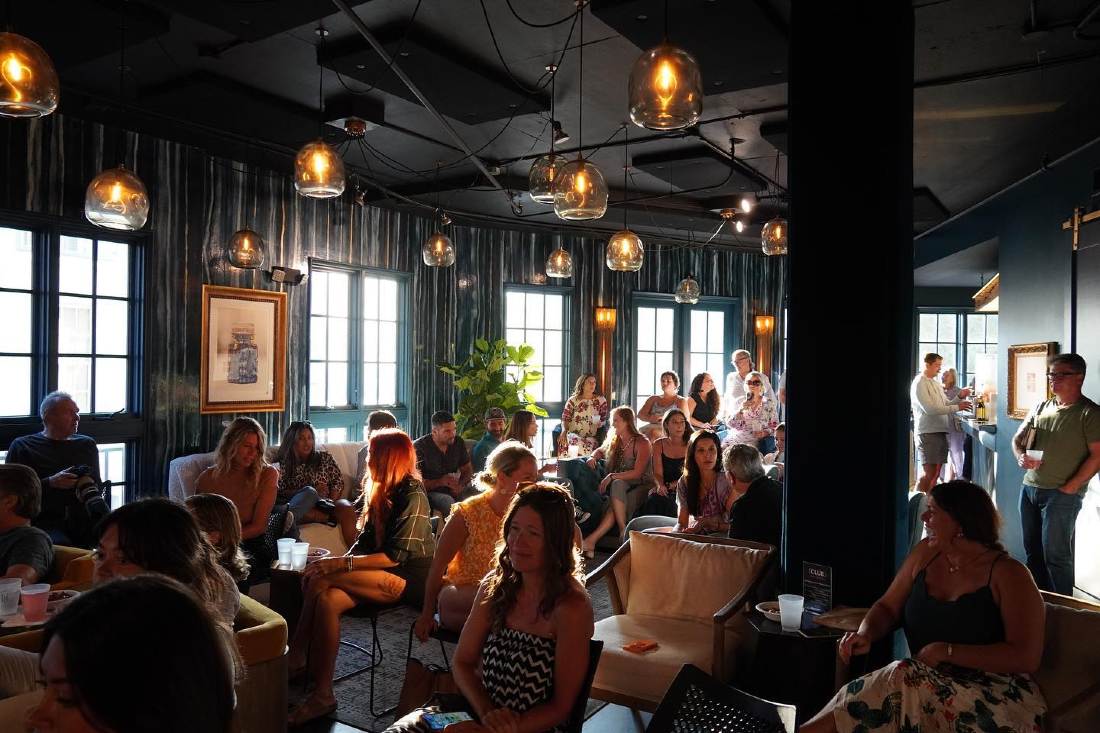 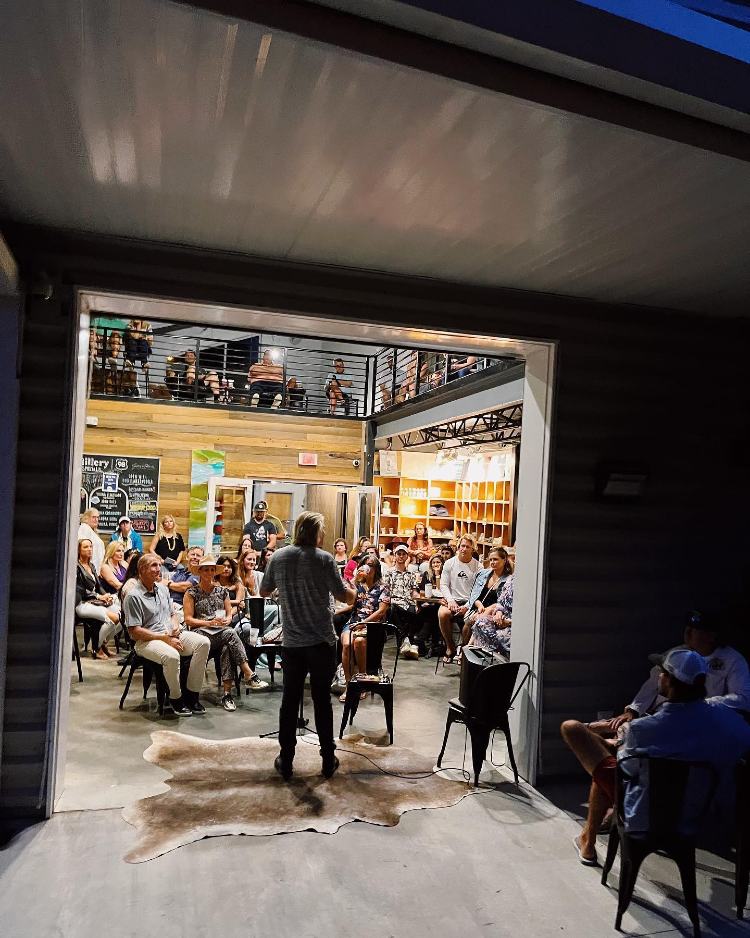 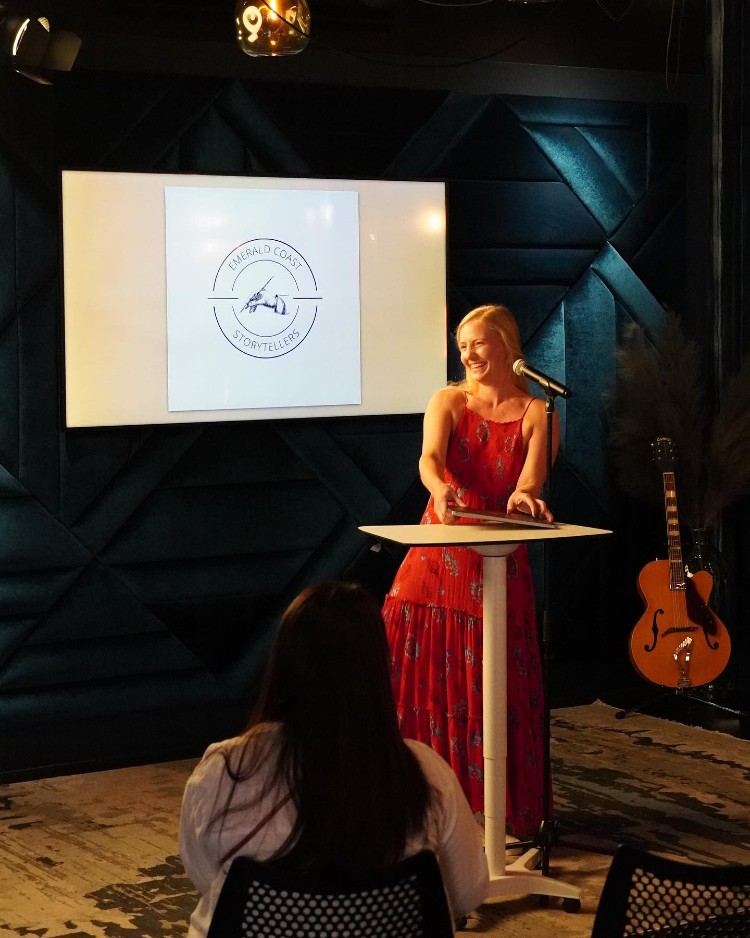 Each open mic event revolves around a theme and this December’s will be NOSTALGIA. The brave local storytellers who will be taking the mic will be pre-registered ahead of time and craft stories specifically for the theme.

The event will be a showcase of 30A talent the minute you step through the door by way of not only the writers but the vendor sponsors; with decor provided by Mingle 30A, Alpha Lit Emerald Coast, Beachy Blooms, and C.C. Boone, a special, curated playlist from local TikTok influencer The Crunchy Beat, delicious charcuterie fixings by Graze 30A and The Salty Butcher alongside freshly shucked oysters by Serenoa Shellfish and pizza from Grace Pizza 30A. Beverages will be provided by Noli South Kombucha, YOLO Cold Brew, Driftwood Wine & Spirits, Grayton Beer, and Distillery 98. 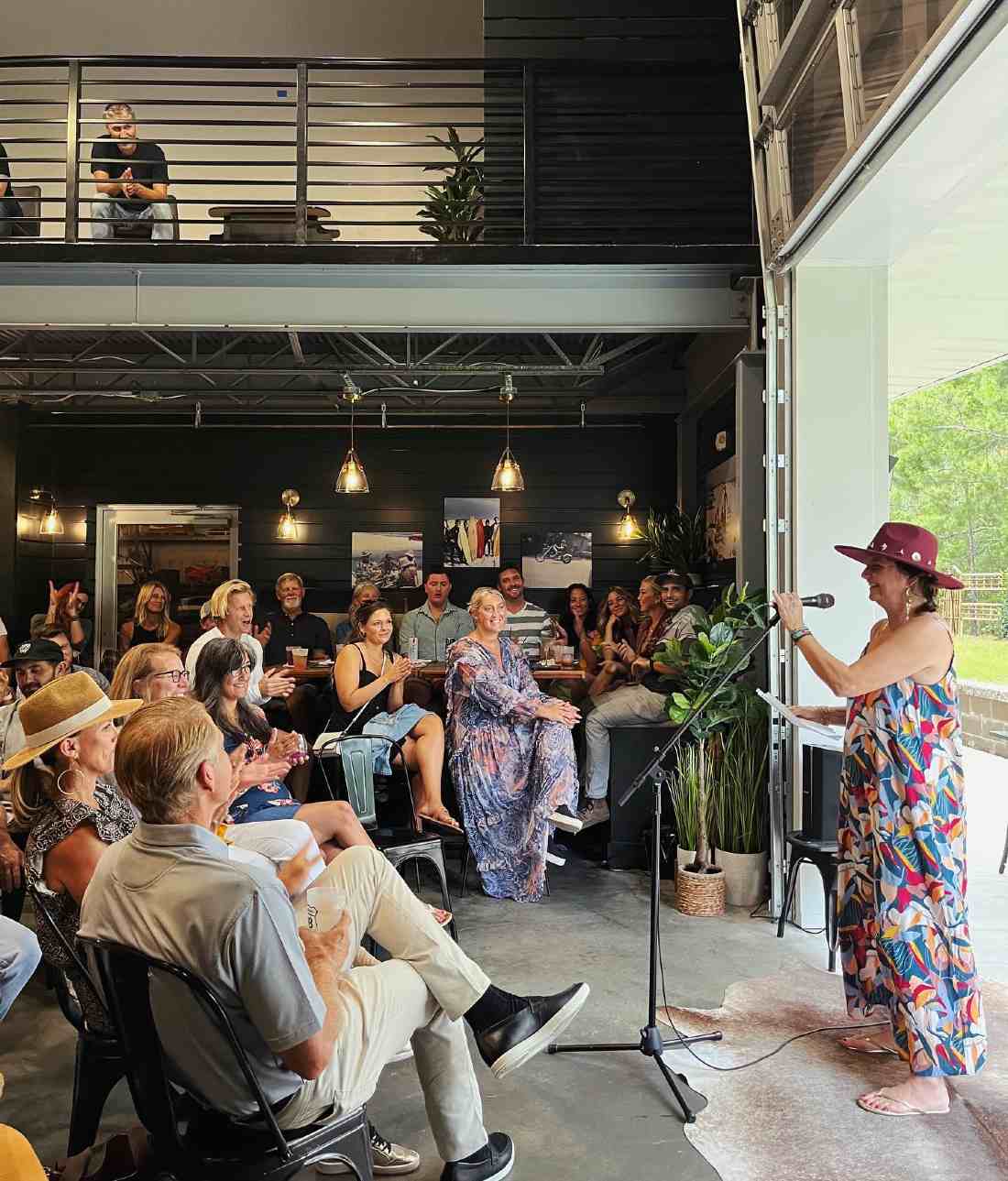 Tickets are now on sale. Please visit emeraldcoaststorytellers.com for the Eventbrite link to register.