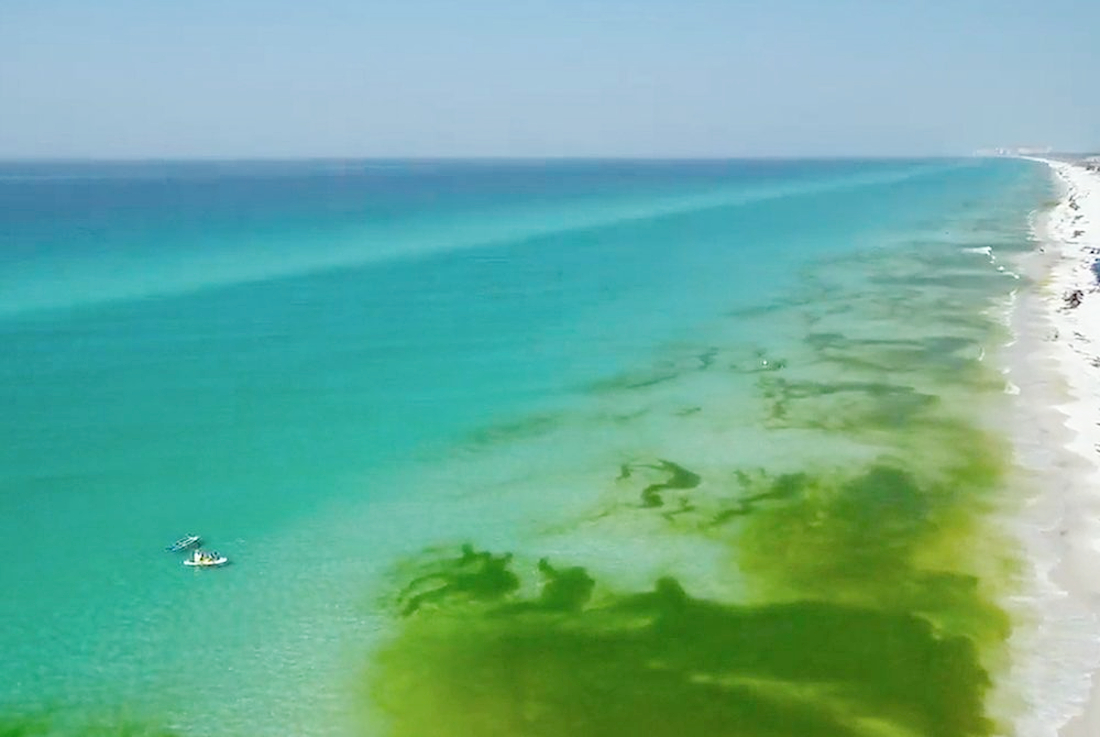 You may not have heard of June Grass unless you’ve been to our neck of the woods. The unappealing green algae appears in the Gulf of Mexico, along the Panhandle of Florida and the beaches of Alabama, and ultimately washes onto the shores.

Locals call it June Grass, but what else do we know about it?

Here are six facts about June Grass to put you in the know:

June Grass isn’t even a grass, rather a form of algae. Known by the scientific name Cladophora, June Grass earned its name from its appearance on Gulf Coast beaches during the month of June. It’s a nuisance, but really necessary for marine life and even our beautiful white sand beaches.

2. You can find it all summer long.

It typically begins in June, but pockets of June Grass can be found throughout the summer months, including May. Despite its name, there is no exact timeline for its exit from the water. In other words, you’re not free from it just because it’s July.

When it rolls in, there is no way to tell when it will roll out.  So the answer to an oft asked question, “When will it go away?” is: your guess is as good as anyone’s.

3. June grass is good for the ecosystem.

While it may be annoying…and slimy…and, sure, pretty gross, June Grass is not harmful. It’s a critical part of our ecosystem, from the shore to the sea.

June Grass helps re-nourish our beaches to keep them healthy. It provides an essential food source for birds, crabs, dune mice and more. 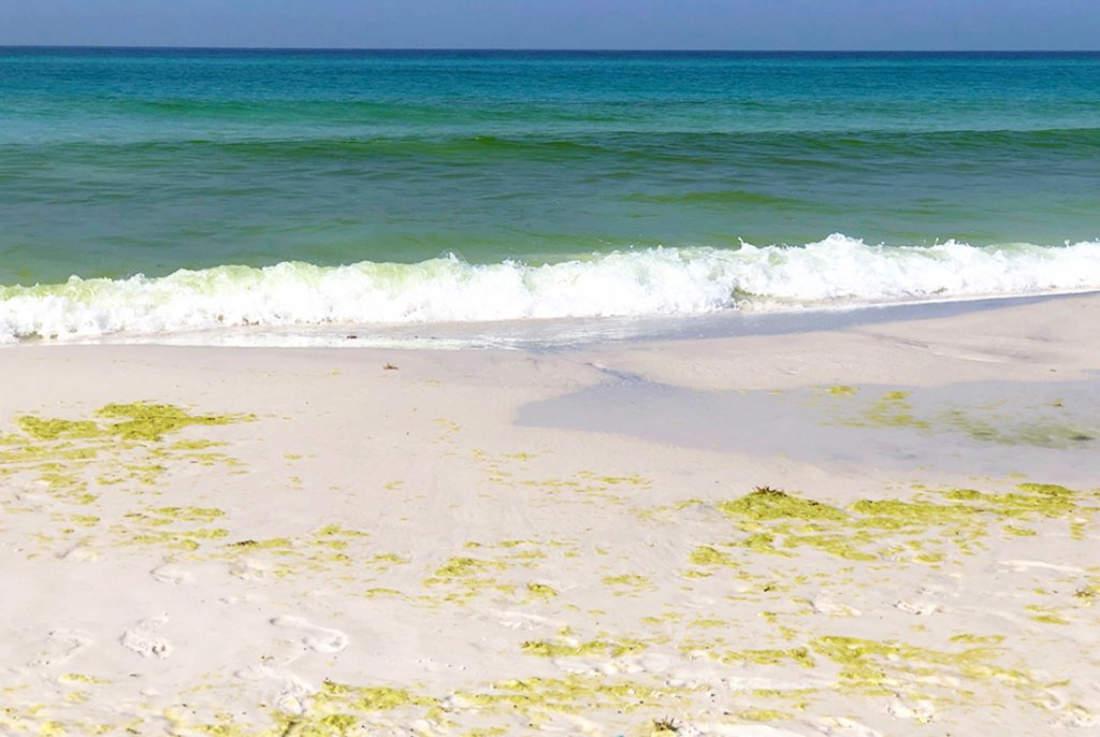 It’s hard to escape the June Grass, but the best way to avoid it is to stray away from beaches near freshwater inlets such as dune lakes or bays. The nutrient-rich runoff from the freshwater inlets is a fertilizer for June Grass. It tends to be worse after periods of heavy rains…but not always.

It’s hard to get a handle on it, but locals are always sharing stories on how to best avoid it. Everyone has their favorite method, and for some it could mean staying in the swimming pool until June Grass has moved on!

June Grass naturally occurs every year. It has no relation to red tide (another kind of algea bloom) that typically moves toward shore in the fall. So don’t be scared of the green waves. Cladaphora algae does not produce toxins like the blue-green algae can, so it does not pose a risk to human health.  (We must advise here that you use your best judgment if you have an open wound, however.)

While you may find bits of it in your suit or hair after a swim, June Grass is safe to swim in.

When the June grass accumulates on shore, it rots in the sun resulting in an unpleasant smell. Ew.  Again, it benefits the beaches, so it isn’t cleaned up. Nature just does its thing.

While there is no guarantee that June Grass will be there during your time at the beach this summer, rest assured that it is not harmful. So go out and enjoy your beach day among the unavoidable grass of June and beyond. 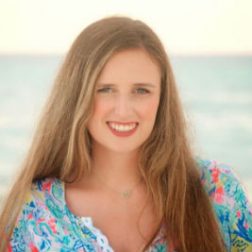 Sarah O’beirne is a summer intern with 30A. She is majoring in journalism at the University of Illinois and has vacationed here for many years.