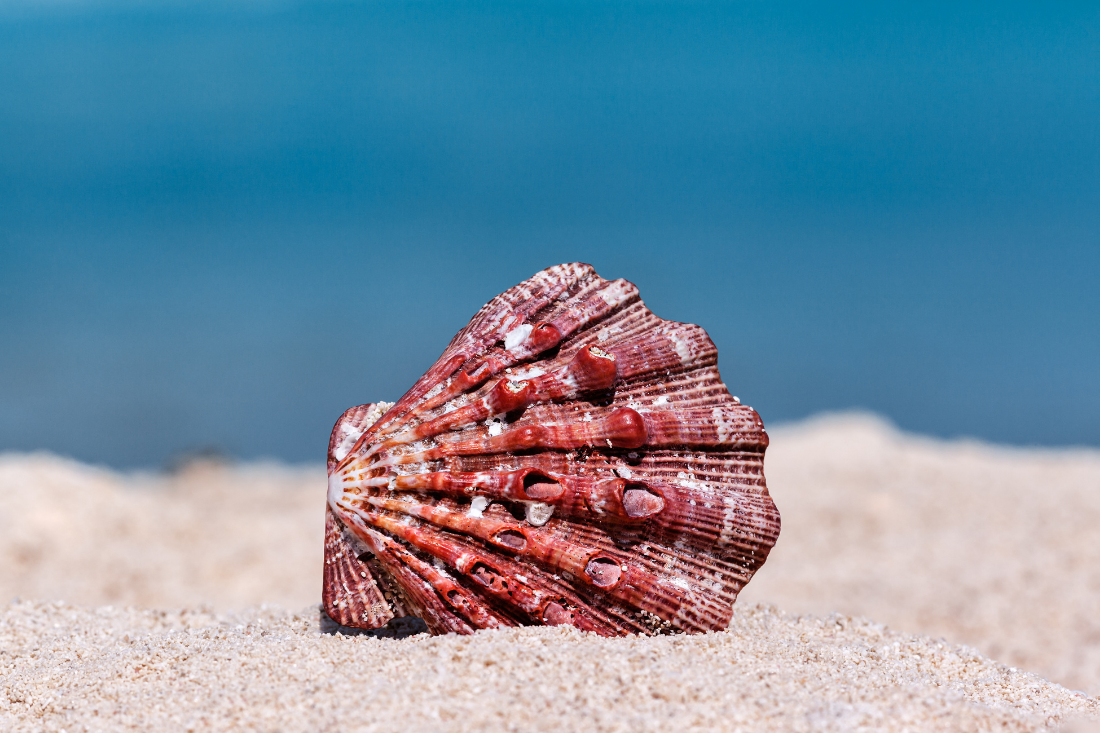 Seashells have long fascinated beachgoers for their beauty and variety, and most people at one point or another have held a shell up to their ear to see if they could hear the ocean.

Primarily made of calcium carbonate, there are 50,000 varieties of mollusk shells and a story to go along with each.

Wow your friends with your vast knowledge of seashells next time you’re at the beach using these fun facts:

1. Almost All Coiled Shells Open to the Right 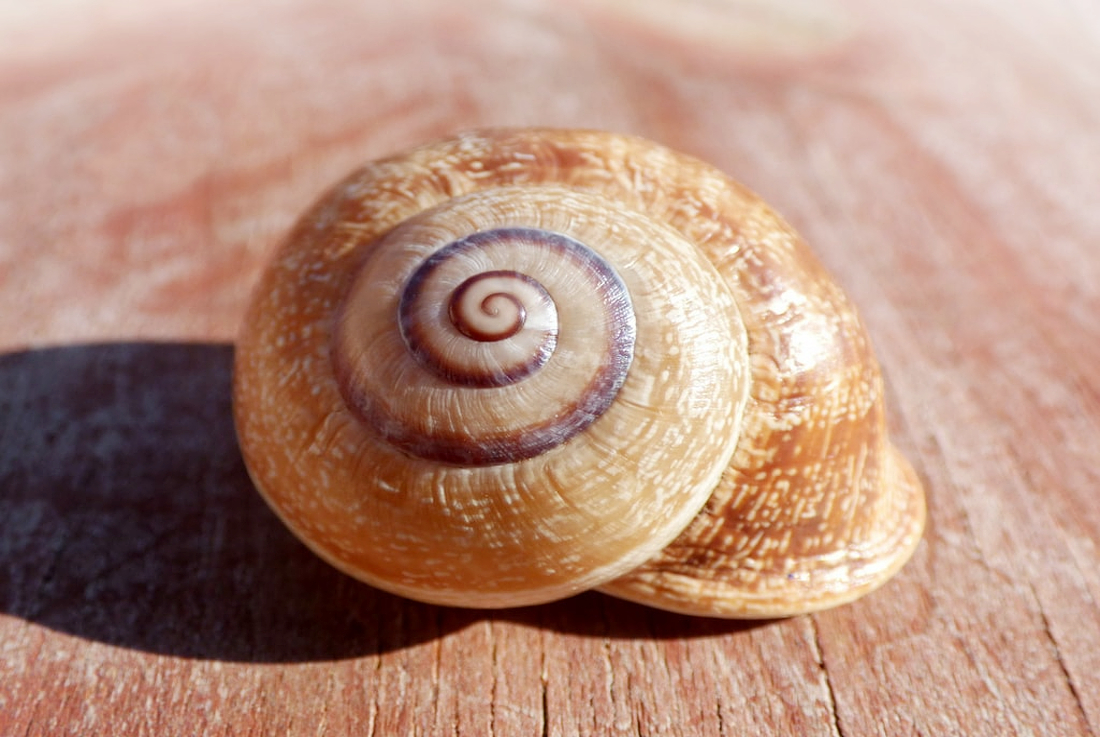 Only about 10 percent of mollusk shells open to the left, which is why collectors shell out big money for rare left specimens and have even tried to counterfeit the lefties.

Although they may be prized on dry land, they aren’t as welcome underwater. A mollusk that has its shell open to the left is difficult to mate with for mollusks who have their shells open from the right. Sometimes, being a rarity isn’t a great thing.

2. They Can Be as Big as People

Most beachcombers are used to seeing shells they can fit in the palm of their hand. If they’re very lucky they may find some unbroken shells they’ll need both hands to lift up and carry away.

But sometimes, carrying those shells away can be a two-person job.

One of the largest shells on record measured over 5-feet in length.

3. Diet Influences the Color of the Shell 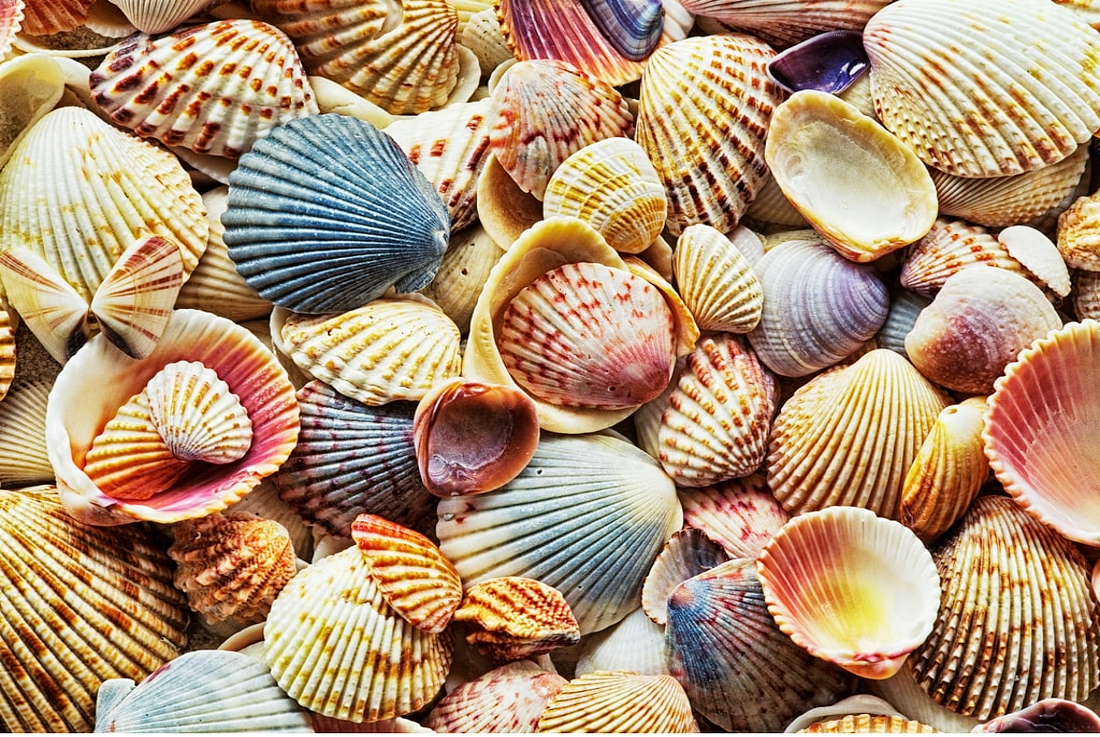 It goes without saying that warmer waters of the ocean have different food sources than the cooler ones. A readily available, wide variety of food sources in warm water makes these mollusk shells brighter and more colorful. Colder water mollusks generally don’t have many food sources to choose from, so they tend to be darker and not have as many colors on their shell. If you’re hunting for colorful shells, head for the tropics.

4. What Does the Little Hole Mean?

Sometimes while shell hunting, people will find shells that are perfect in appearance except for one fact: they have a small circle cut out of the shell.

The circle is so perfect and symmetrical, it’s more than puzzling—just how did this happen?

The answer is a moon snail, a predator who attempted to drill in there to reach the creature inside. First, they secrete an acid on the shells meant to soften them up. After that, they use their radula to do the drilling. If they manage to get in, they’ll eat their victim. So, the little hole most likely means the creature inside met a bad end.

5. What’s the Deal with Black Shells? 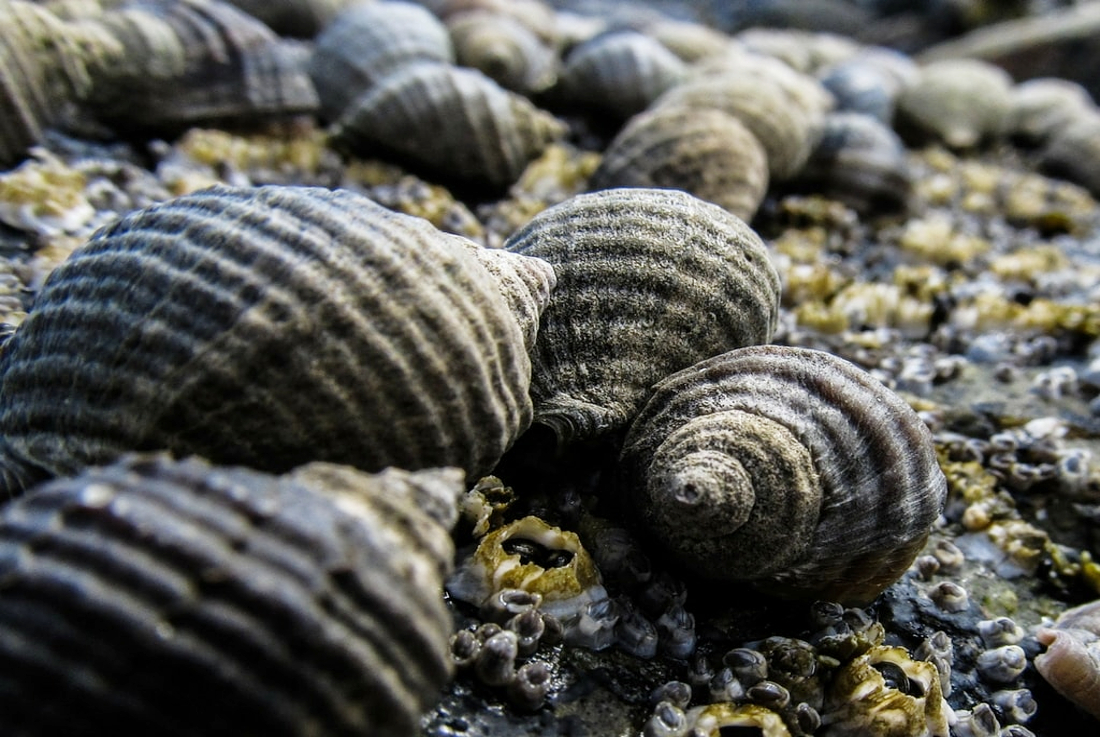 Black shells have been stained from being buried in the mud, possibly up to thousands of years. They only come back up to the surface and into a person’s hands after making their way out of the mud, usually by dredging. These shells will be much more prevalent at places undergoing beach replenishment projects.

6. What Causes Those Sponge-Like Appearances on Some Shells?

Some shells have a bunch of tiny holes riddled throughout, and this lacy appearance is caused by a boring sponge, which came in contact with the shell.

7. Shells Have Been Used as Currency 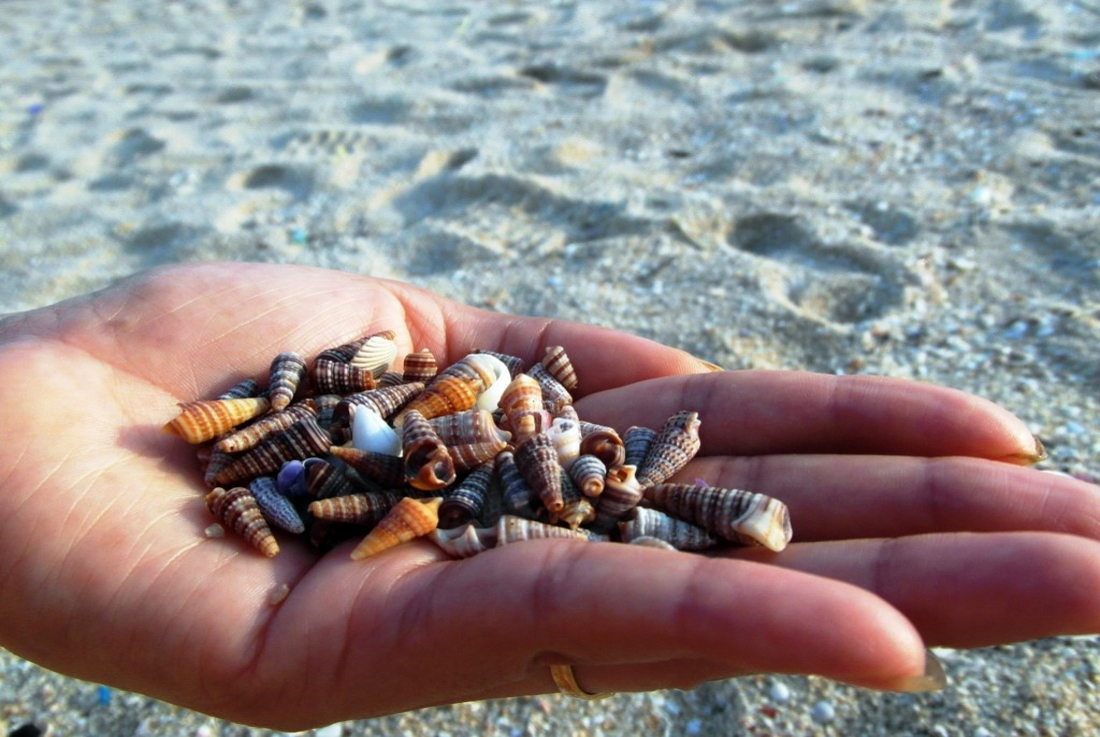 It’s not only in modern times that people have valued shells.

Certain shells were used as currency by many civilizations, and collections have been found throughout history including one in the ruins discovered at Pompeii.