30A
Home Features Meet the Highest 30A Fan on Earth 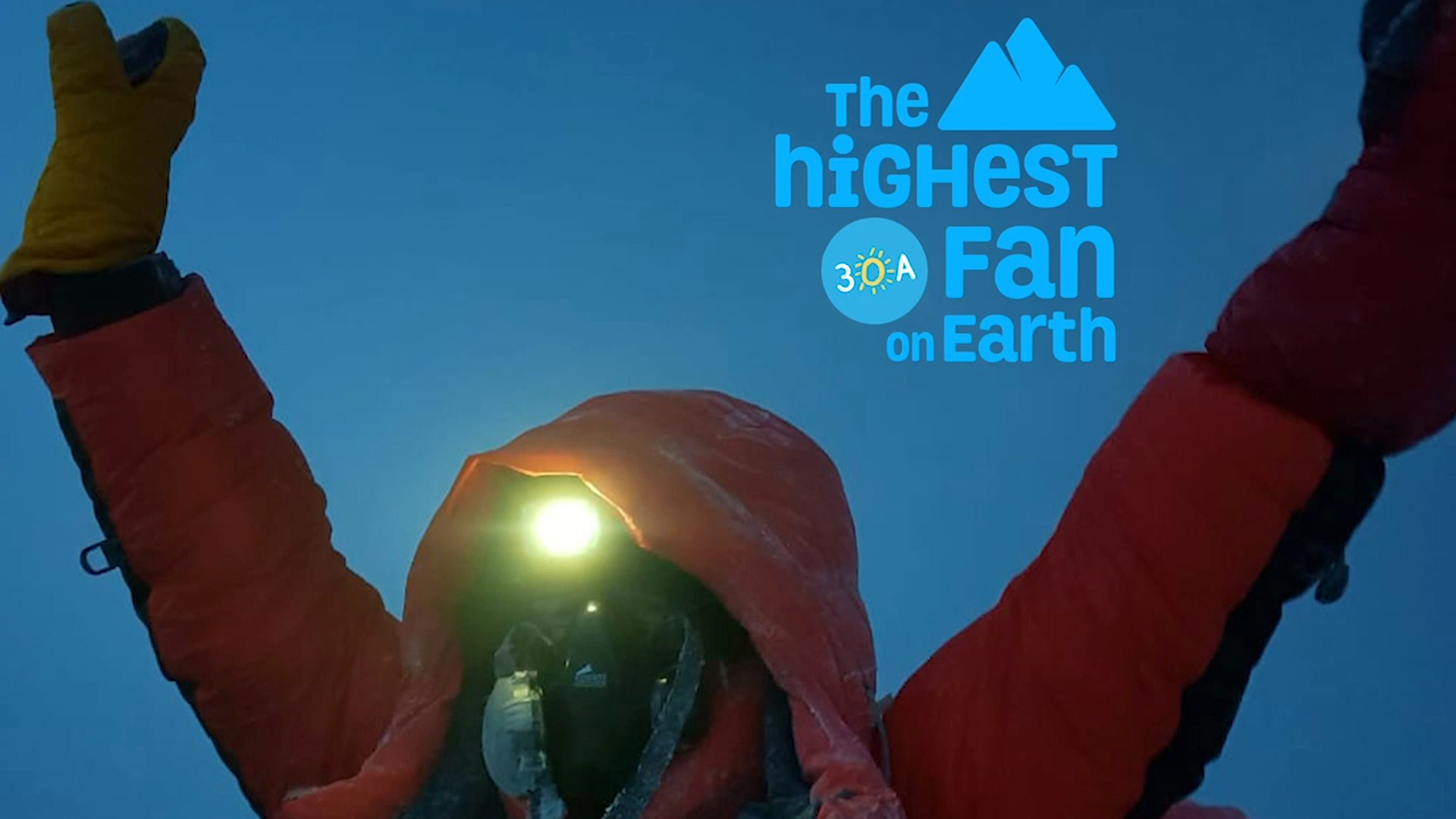 Merry Morgan Holotik climbed the ultimate mountain in 2019. The highest peak on earth, Mt. Everest is on the border of Nepal and Tibet in the Himalaya mountain range. Holotik, an avid climber and 30A local, climbed to the very top in May 2019. She’s one of only 550 women to achieve this massive feat…and she proudly took a 30A sticker to the top of the world. (Right?!)

“Climbing is the only thing I’ve ever done where you’re literally not thinking about anything else. You are focused solely on what you’re doing and your surroundings.”

Climbing Mt. Everest is a multi-step approach. The plane lands around 10,000 feet above sea level. “Then there is a drive over mountains for several days to acclimate yourself to the altitude before you go higher.” At 17,000 feet, she reached Base Camp where she stayed for the next two months. It became home away from home. 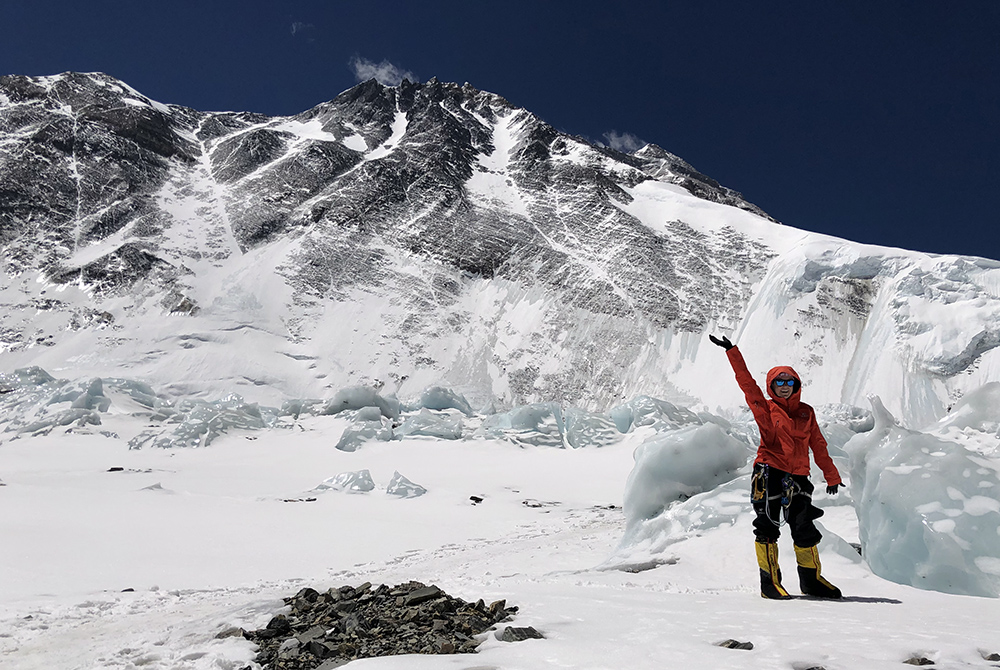 Over that time, the climbers took three treks up to 20,000 feet (about 2 days and 13 miles, each trek) to Advance Base Camp. This was done to get them used to the altitude. They were still climbing without oxygen.

Holotik’s sherpa, an elite mountaineer named Karma, was with her the entire time and became her lifeline quite literally. All climbers had oxygen mask training until a summit window opened. 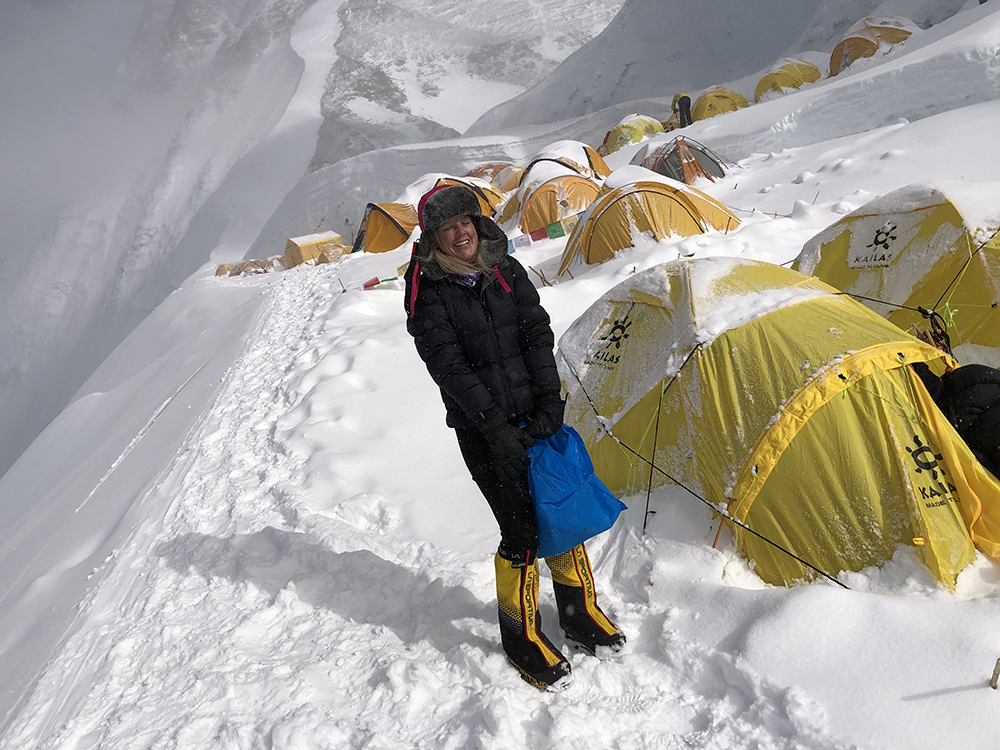 The last stretch of the climb, which is above 26,000 feet, is known as “the death zone.” There is not enough oxygen for humans to breathe. In her group’s final push up the mountain, they climbed for around 37 hours and safely reached the summit around 6 AM. 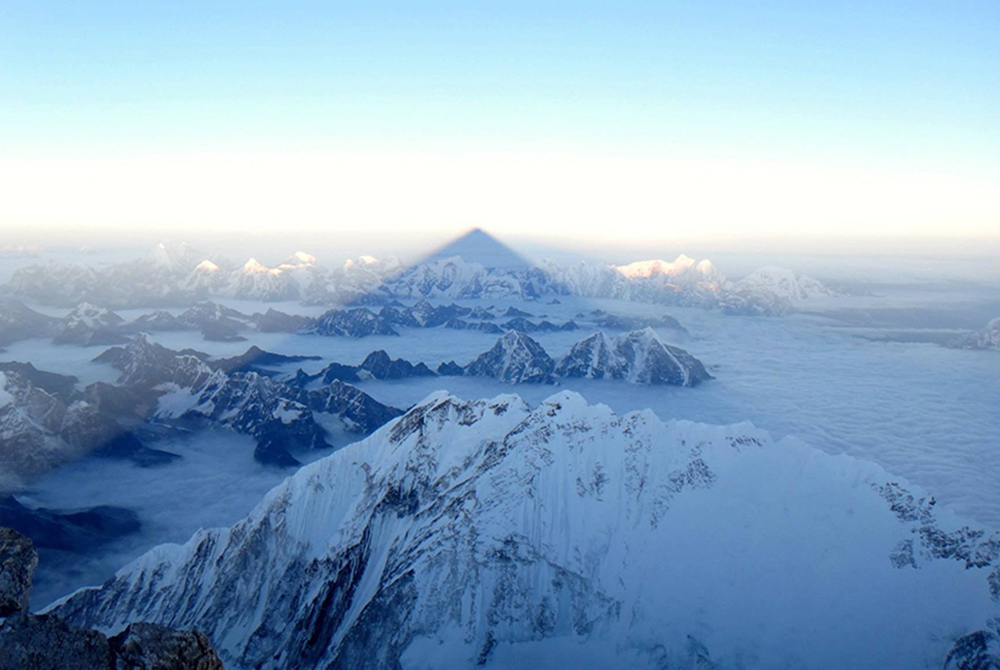 “The sun was rising. It was pretty spectacular.”

Watch Merry’s astonishing full story of her climb, including video of when she reached the summit, a dance party with some Russians, her friendships with her sherpa and fellow climbers, what (besides the 30A sticker) she took with her, and so much more.

She climbed Mt. Everest and took us with her!

Only 550 women have ever reached the summit of 🗻Mt. Everest and local Merry Morgan Holotik is one of them. Find out the INCREDIBLE reason we’ve officially named her the highest 3🔆A fan on Earth.

Enjoy a summer getaway at Alys Beach, the premier luxury resort town on Florida's Gulf Coast. Alys Beach is a unique New Urbanist community that combines stunning architecture with the gracious character of courtyard living. Guests can tailor their vacation to include the ﬁnest culinary talents in the region, distinctive shopping choices, outdoor activities on an exclusive beach, winding nature trails, and a state of the art wellness center. The utmost in beauty and luxury awaits.
1,306,407FansLike
157,501FollowersFollow
23,990FollowersFollow
3,980SubscribersSubscribe