A Chance Meeting Leads to Global Change - 30A 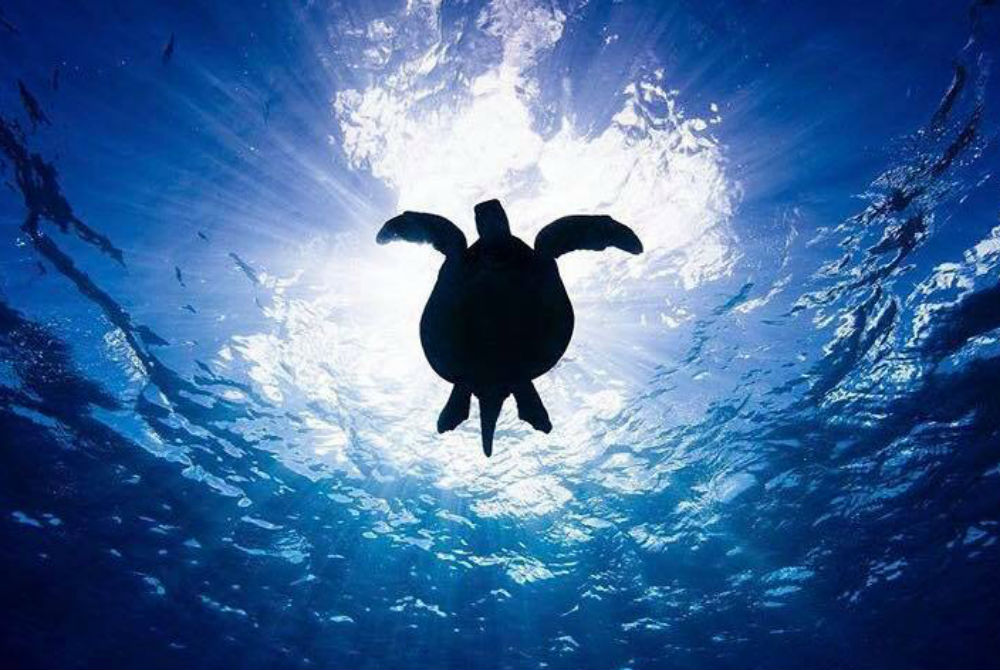 A chance meeting spurred one man to launch an effort that almost 50 years later is a global catalyst for protecting the world’s oceans and its wildlife.

Bill Kardash was attending the 1971 meeting of the International Whaling Commission in Washington, D.C., when he struck up a conservation about the plight of whales with a man who was sitting on the floor, playing guitar.

The guitar player asked Kardash, “What are you going to do about it?”

As it turns out, Kardash would do plenty. Just a year later, he founded the Delta Corporation, which eventually grew into today’s Ocean Conservancy. (And that guitar player who prompted Kardash to action? That was the late folk singer John Denver, who immortalized his own love of nature in many popular songs.) 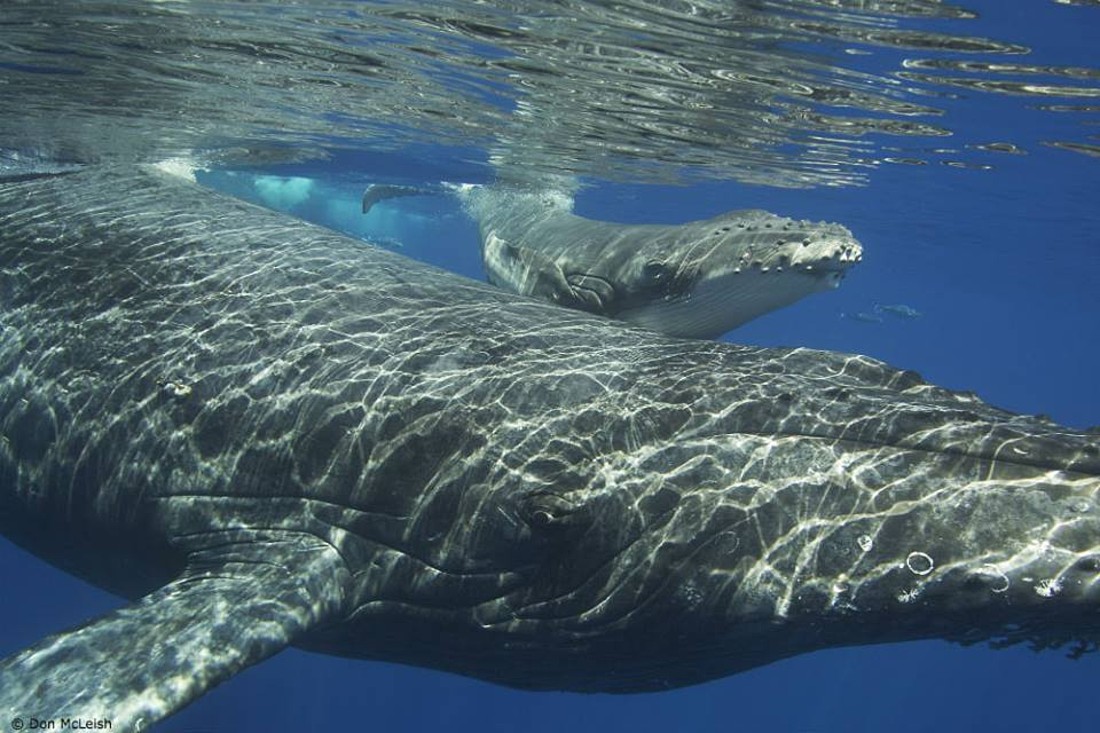 One of the organization’s first initiatives was protecting whales, and that focus soon grew to include seals and sea turtles.

Recognizing that our oceans are home to more than half of all the planet’s species, protecting marine species – from polar bears to puffins to sea scallops and everything in between – is still a high priority for the Ocean Conservancy. 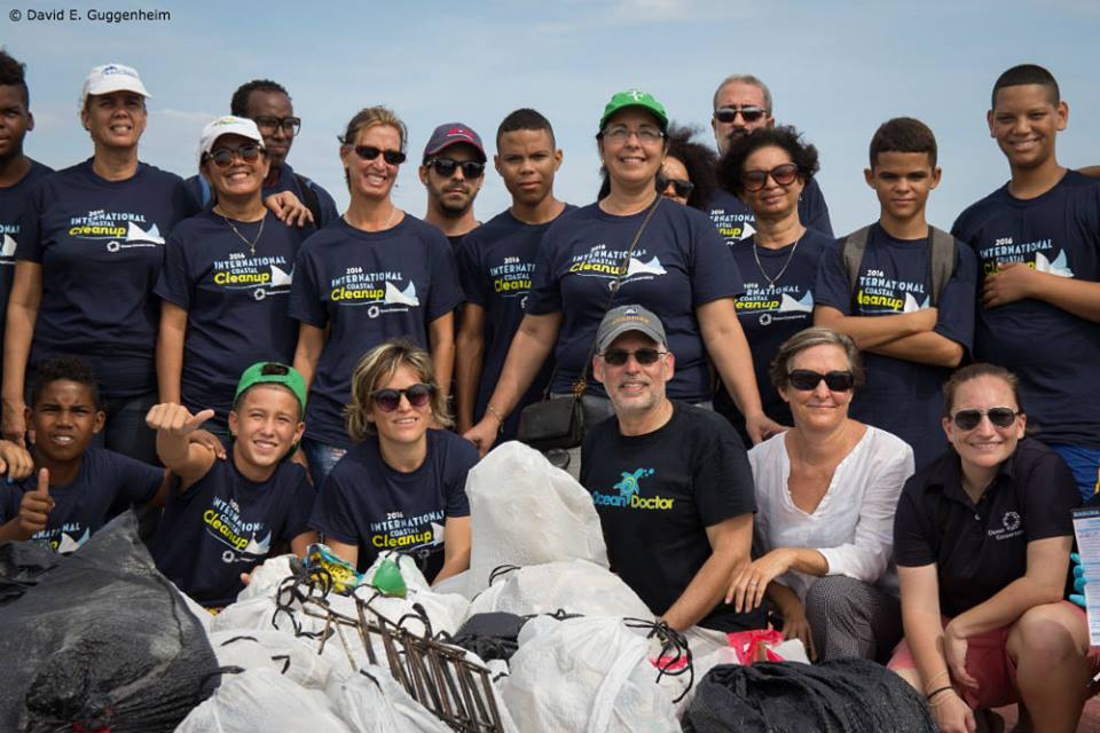 Volunteers pose for a photo with their haul at a Cleanup in Cuba.

As the organization grew, it began taking an even broader view by also looking at conservation at the ecosystem level. For example, the International Coastal Cleanup program, launched in the mid-1980s, helps keep our beaches and ocean ecosystems cleaner. During 2016 alone, more than a half million volunteers representing 112 countries around the globe collected nearly 18.5 million pounds of garbage from our coastlines as part of the ICC. (That’s equivalent to the weight of 700 African elephants.) The group retrieved enough fishing line – which can be deadly to wildlife – to reach the Marianas Trench, the deepest point in the world’s ocean, nine times. And that’s just one part of the Ocean Conservancy’s work.

Its programs – designed to seek long-term solutions to ensure healthy wildlife populations, thriving communities on our coasts and a vibrant ocean ecosystem – are as diverse as the oceans themselves. 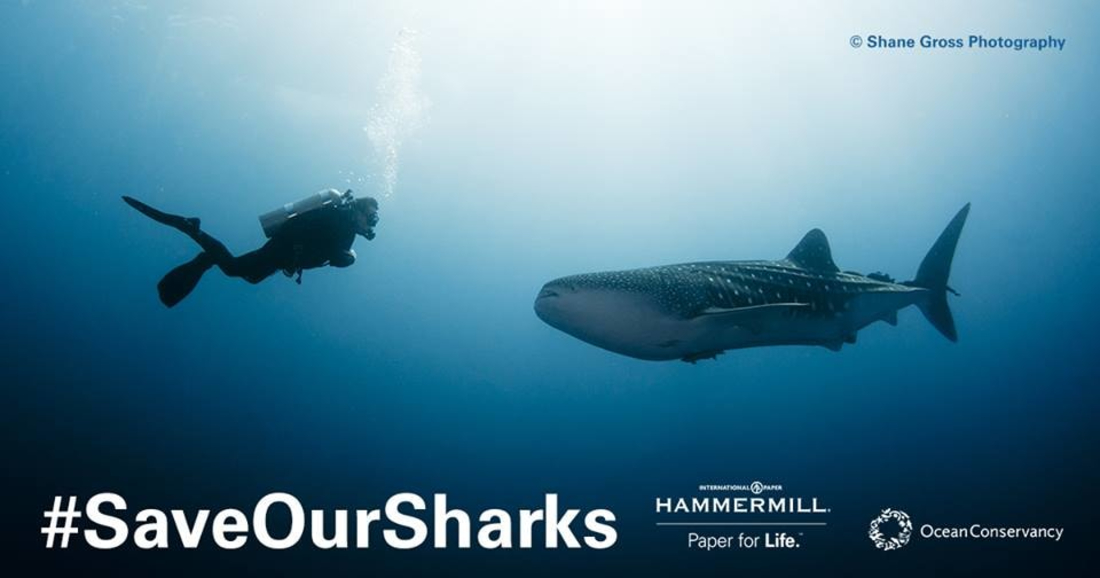 In addition to the ICC program, the Ocean Conservancy is currently working to: 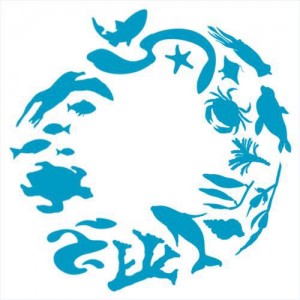 To accomplish its goals, the Conservancy says it relies on its three-pillar of “strong science, smart policies and engaged partners.” To that end, it works actively to hold lawmakers accountable and to push for policies that will strengthen our world’s oceans – including a current effort to garner support for the Clean Coasts Act, which turns safety rules governing offshore oil drilling into law.

It’s all part of the group’s foundational principle that “a healthy ocean means a healthy planet.” And with more than 600,000 Ocean Conservancy volunteers advocating for smart solutions for healthy ocean environment, we’ve got plenty of reasons to cheer.

M.J. Grenzow is a freelance writer who loves the beach and super-fast recipes that remind her of the water. When she’s not actually at the beach, she’s plotting her next escape to sand and surf.