The Battle of the Butts: Addressing the Most Littered Item in the World - 30A 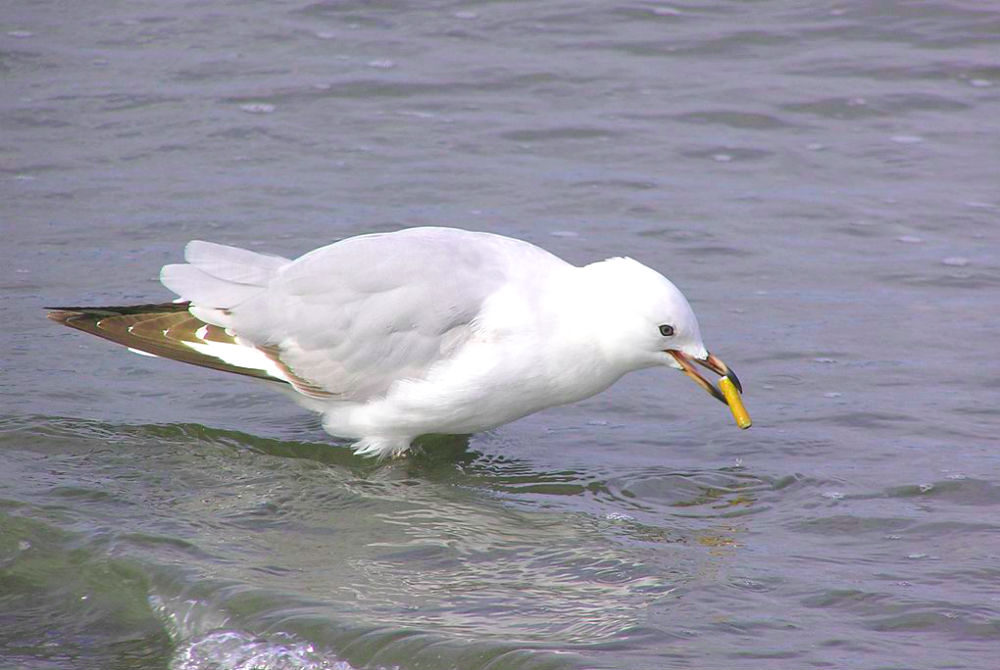 We call this incredible planet home but we only borrow it. We delight in her vast oceans, her breathtaking mountains, but we leave behind unwanted trash. We encourage recycling and global awareness but change is hard.

Environmentalists are curbing plastic pollution by achieving reduction in plastic bags and bottles, eating utensils, and drinking straws. The 30A Company is doing its part to protect our oceans by turning recycled plastic into an eco-friendly clothing line. Each of 30A’s recycled shirts takes 8 plastic water bottles out of our oceans and landfills.

While we continue the battle on plastics, reports indicate that cigarette butts are the single most littered item in the world, surpassing plastics with 2 billion pounds of butts tossed aside annually.

At least 4.5 trillion cigarette butts are flicked, tossed, and squashed each year, turning the great outdoors into the great ashtray. 4.5 TRILLION.

Also known as filters, cigarette butts are made up of cellulose acetate, a type of plastic which takes up to 10 years to decompose with microscopic toxic remnants remaining longer. Butts that they are, they make their way into storm drains, water supplies, and the oceans. These toxic microplastics eventually wash up on beaches and are eaten by fish, turtles, and birds. 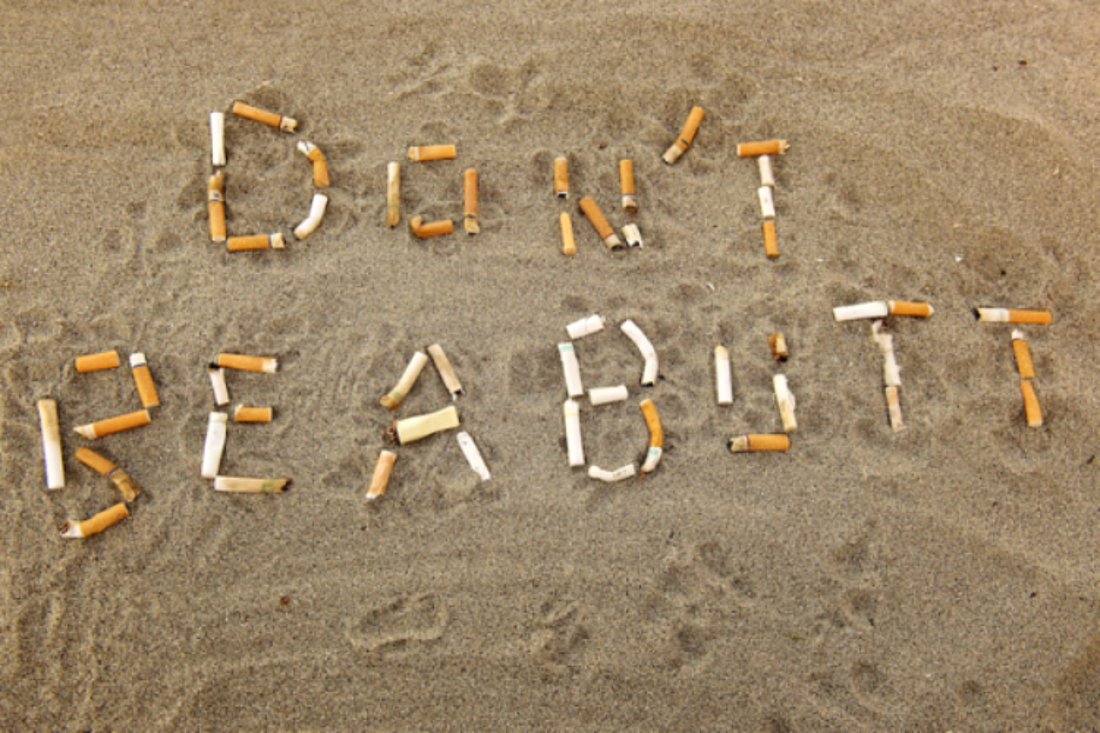 Some spearheading organizations are intervening. The Ocean Conservancy sponsors an International Coastal Cleanup each year in September and over the last 30 years has collected over 60 million cigarette butts. Greenbutts, a California-based company, has created an innovative all-natural biodegradable filter made with three main ingredients: flax, hemp, and cotton.

“Greenbutts has spent the past 7 years developing a cigarette filter made from natural food-grade fibers which is rapidly degradable. The purpose was to ensure that if any of our filters ended up in the storm drains or in our waterways, they would break down before potentially being eaten by wildlife, said Tadas Lisauskas, co-founder of Greenbutts.

“We are currently ready for commercialization and able to produce the new filters on existing filter making machinery which should be seen as an advantage to cigarette companies.”

Some U.S. states and countries are aiming to mandate eco-friendly alternatives to acetate filters, and some are attempting to ban acetate filters altogether. However, the tides could be changing if environmental advocates persist.

“I encourage people to contact their state representatives and see if they would be willing to introduce legislation mandating that cigarettes have biodegradable filters on them.  We could potentially save the planet from trillions of pieces of litter per year and save the lives of countless birds and fish,” said Lisauskas.

Ideally, cigarettes would be banned altogether, but until that is an option hit up your state representatives to ban the butts. Fight for our planet. We owe her. 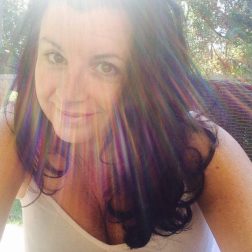 Christy (Chick) Hughes is a freelance writer living in South Walton. She and her husband moved to the beach back in 2000. One sunset…and the couple never looked back. They’ve been 30A–lovin’ locals ever since.