The Architectural Influences Along Scenic Highway 30A - 30A 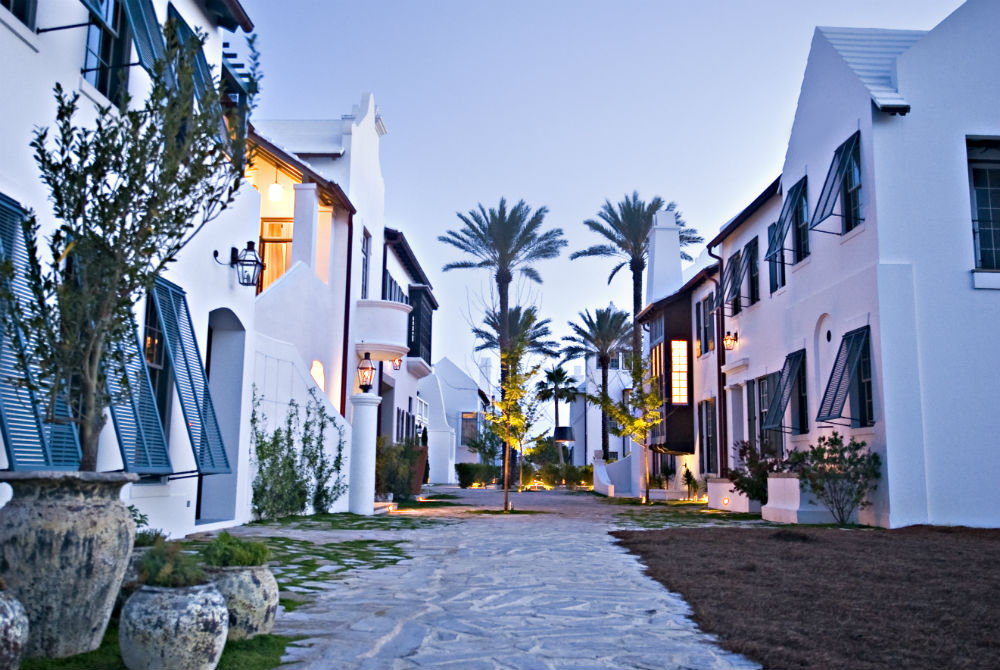 There’s actually much more depth to the architecture of these world-famous communities than this humorous analogy suggests.

The developers and designers of each made conscious decisions to utilize – and even create – architectural styles that were appropriate for the time and place.

The architectural style originally grew out of the structural and aesthetic traditions of a given region. This is known today as “vernacular” architecture. Later, changes in building materials and methods, as well as transportation and communication, meant that people were no longer quite so limited. At this point, architecture intersected much more with fashion, resulting in waves of popular architectural styles: Federal, Victorian, Craftsman, and Modern, to name just a few. Each was an attempt to capitalize on the technology and the concept of beauty that was popular at the time.

Along Scenic Highway 30A, the best architecture addresses both the practical concerns and the beauty and fashion of our time. 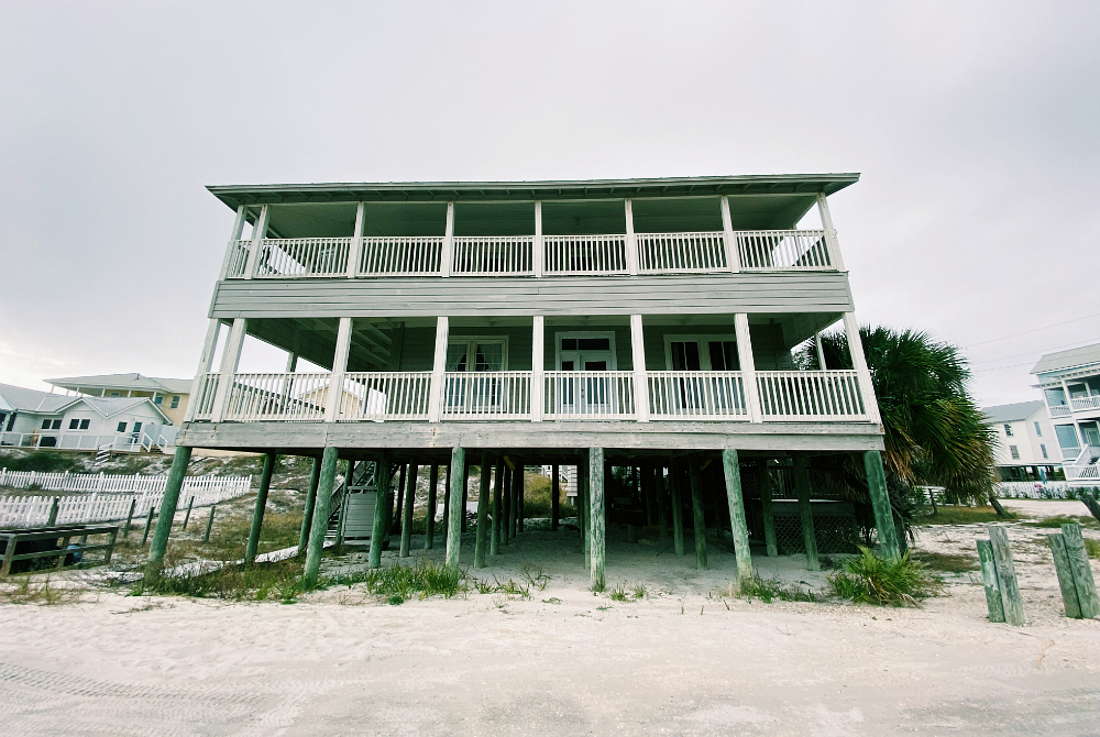 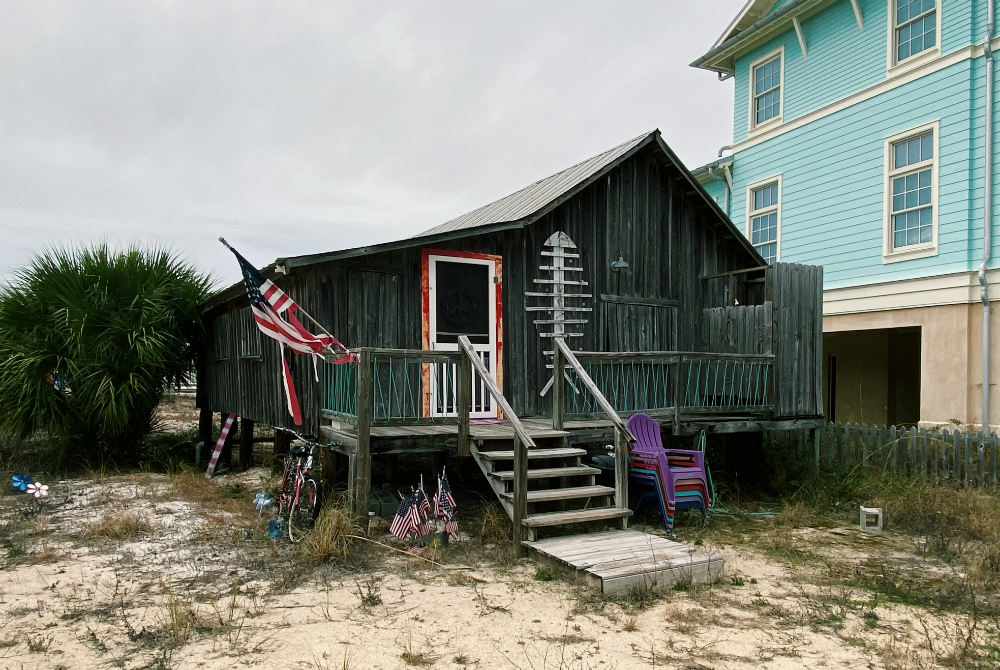 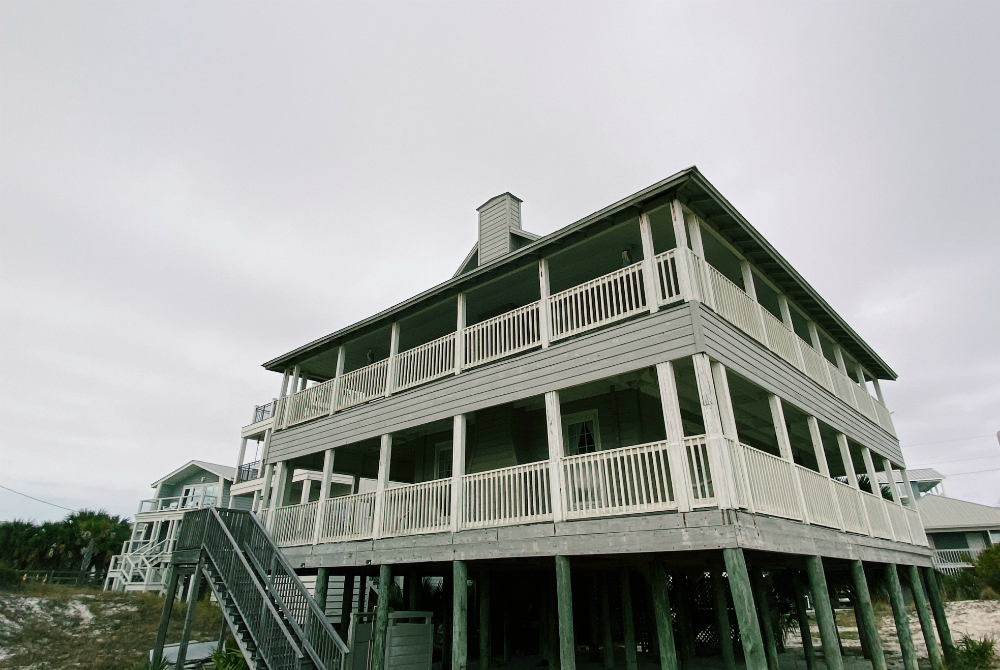 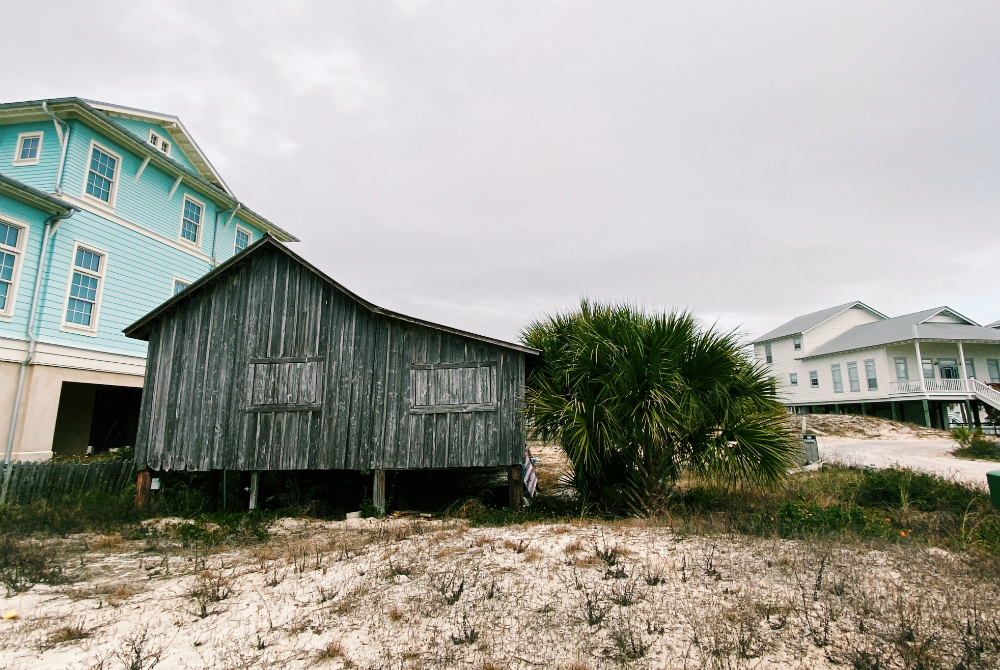 Tradition was still the guiding force when Grayton Beach was founded in 1890. The oldest cottages in that community are the closest you’ll find to a true vernacular architecture on 30A. Today, those old cottages stand among newer homes in a variety of styles. 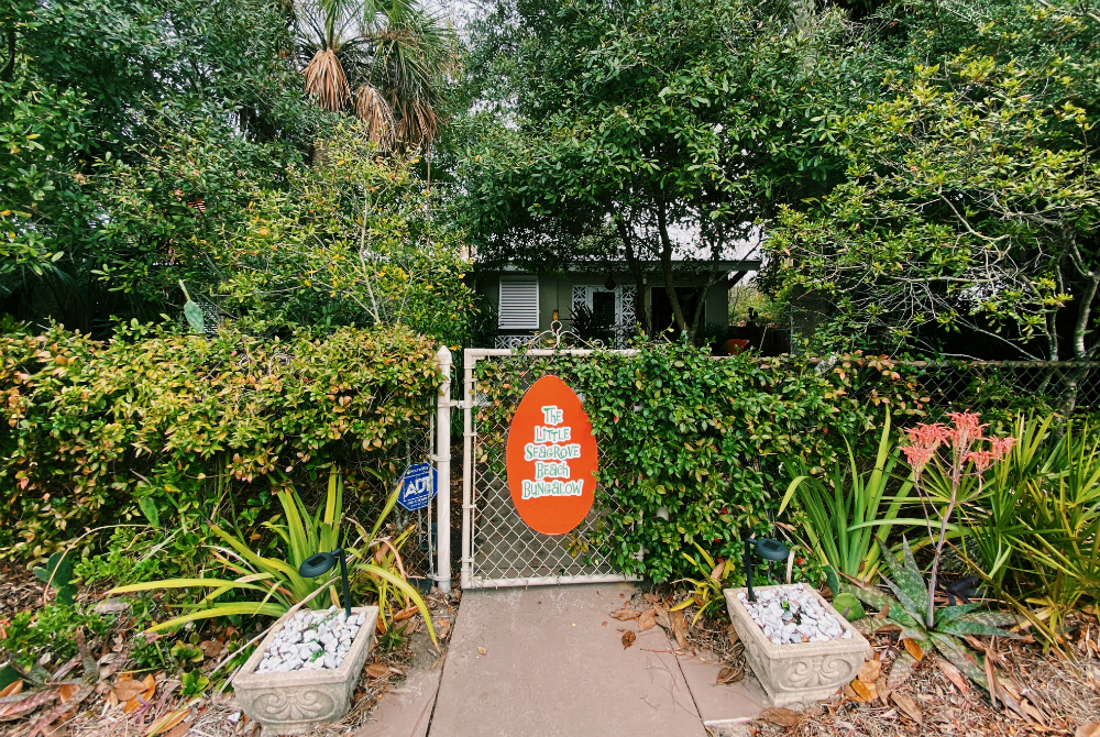 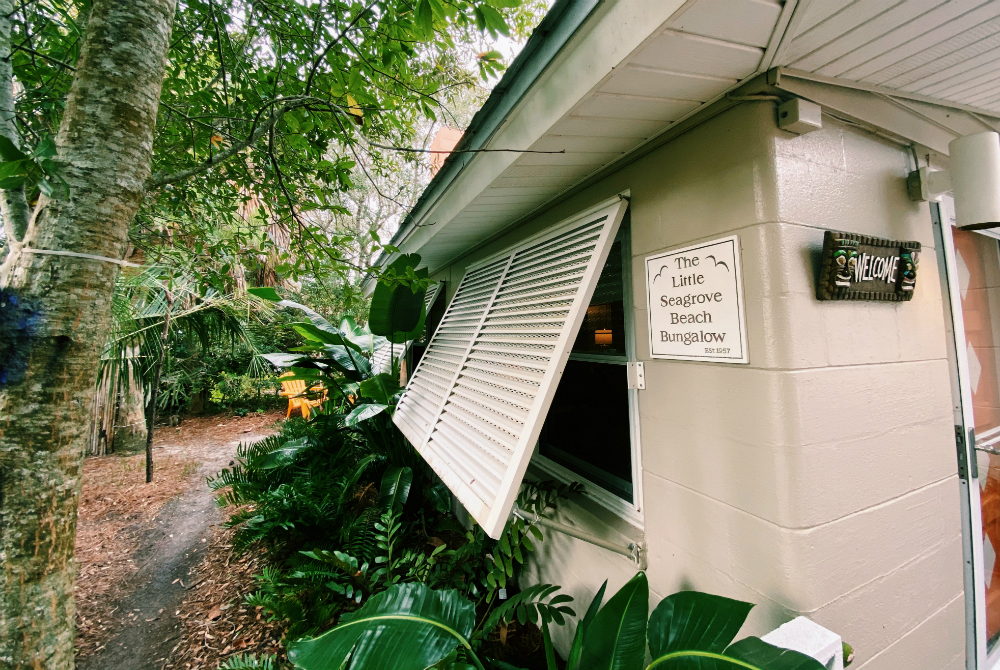 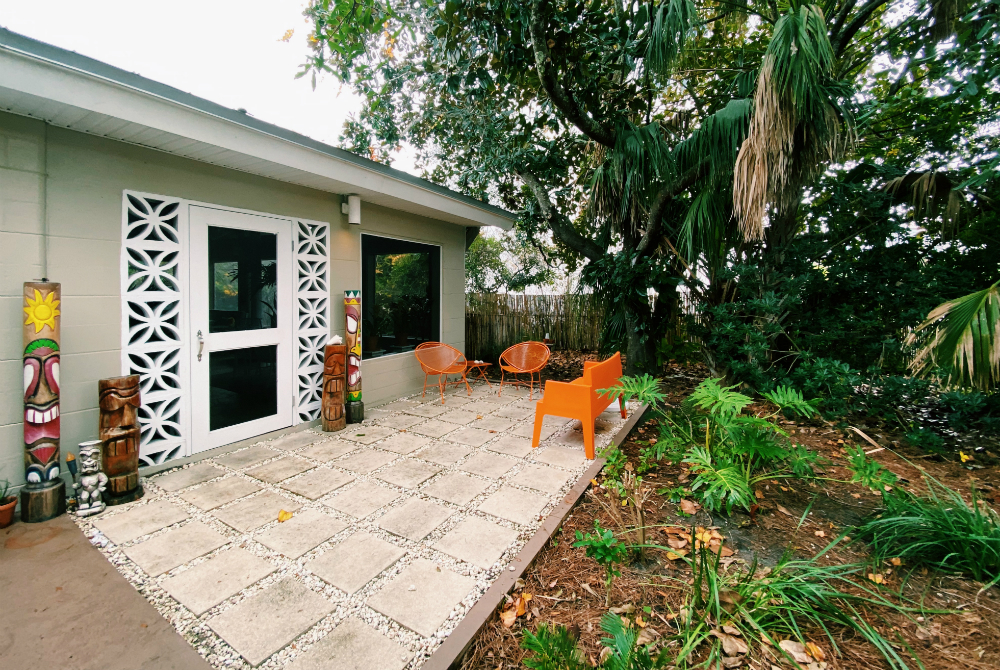 By the time Seagrove Beach was founded in 1949, contemporary building techniques and styles had become the norm. While many of the early houses still echoed the vernacular traditions of Grayton, some designers of that era introduced Modern design to the community. 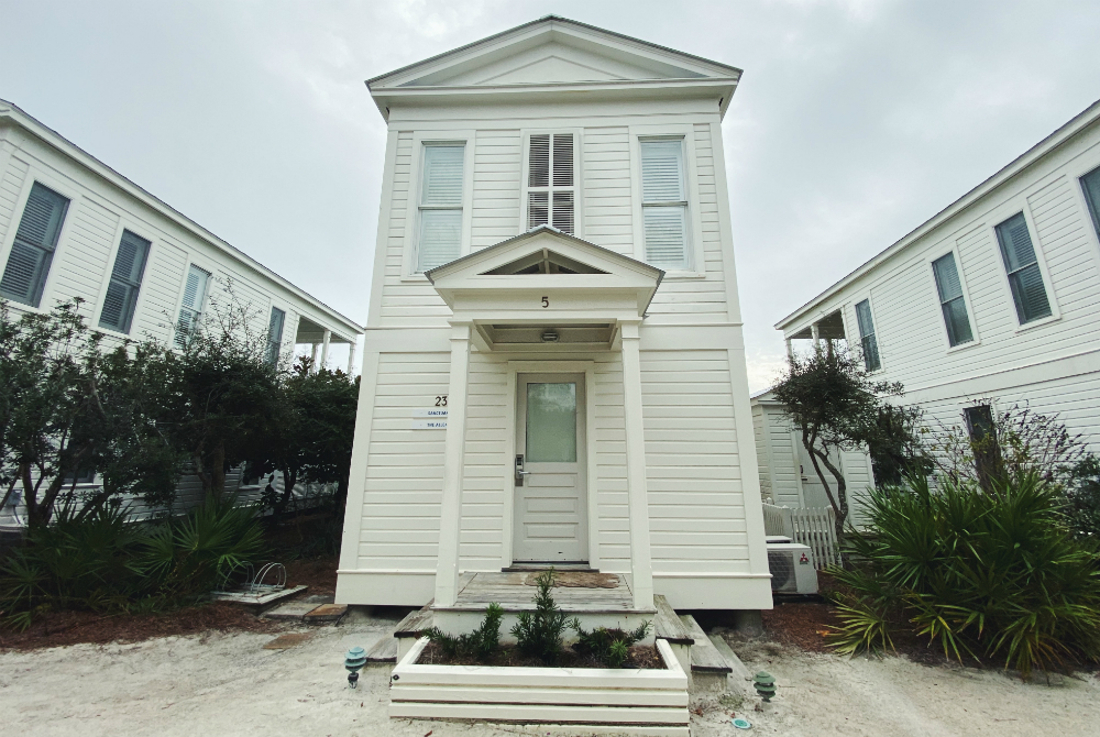 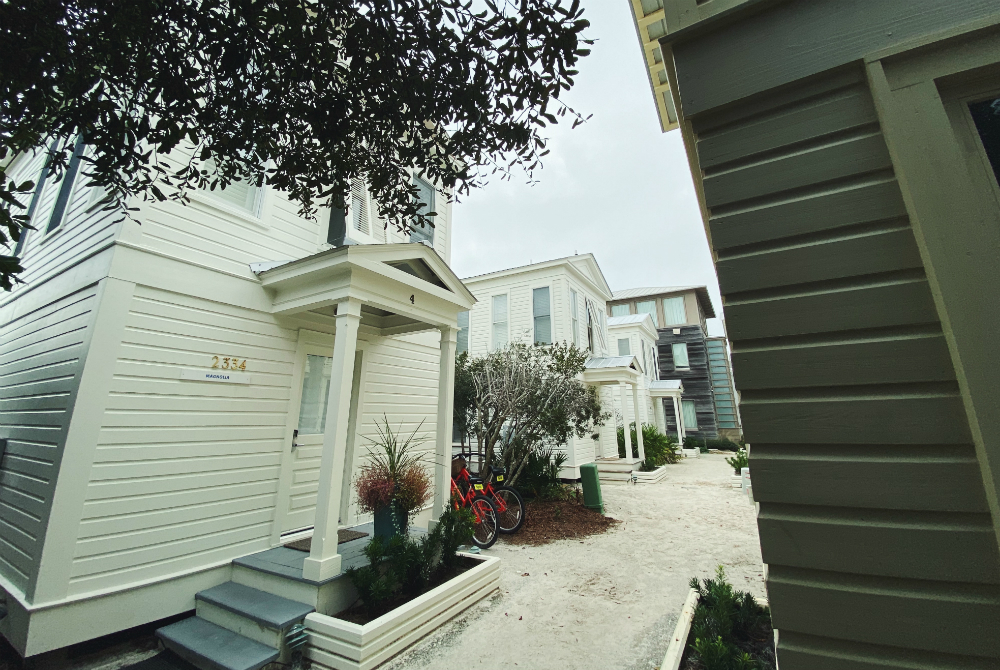 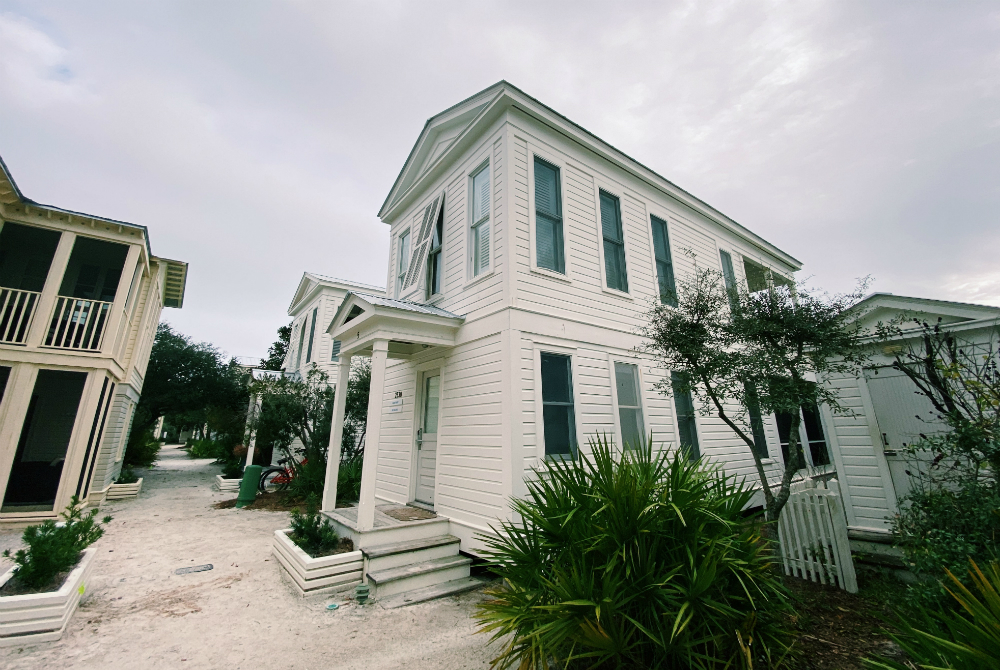 Founded in 1981, Seaside has changed 30A (and beyond) in many profound ways, including the architecture. The “Seaside style” has been very influential, both locally and in other coastal communities. It’s a mix of “Florida Cracker” vernacular design (inspired by Grayton and Seagrove) and Key West style. This look characterizes much of the community, but the Seaside code is actually relatively agnostic towards style, and therefore the community includes everything from traditional to Modern designs. Seaside also pioneered the use of a “Town Architect” to approve designs, and each has influenced the styles of the town. 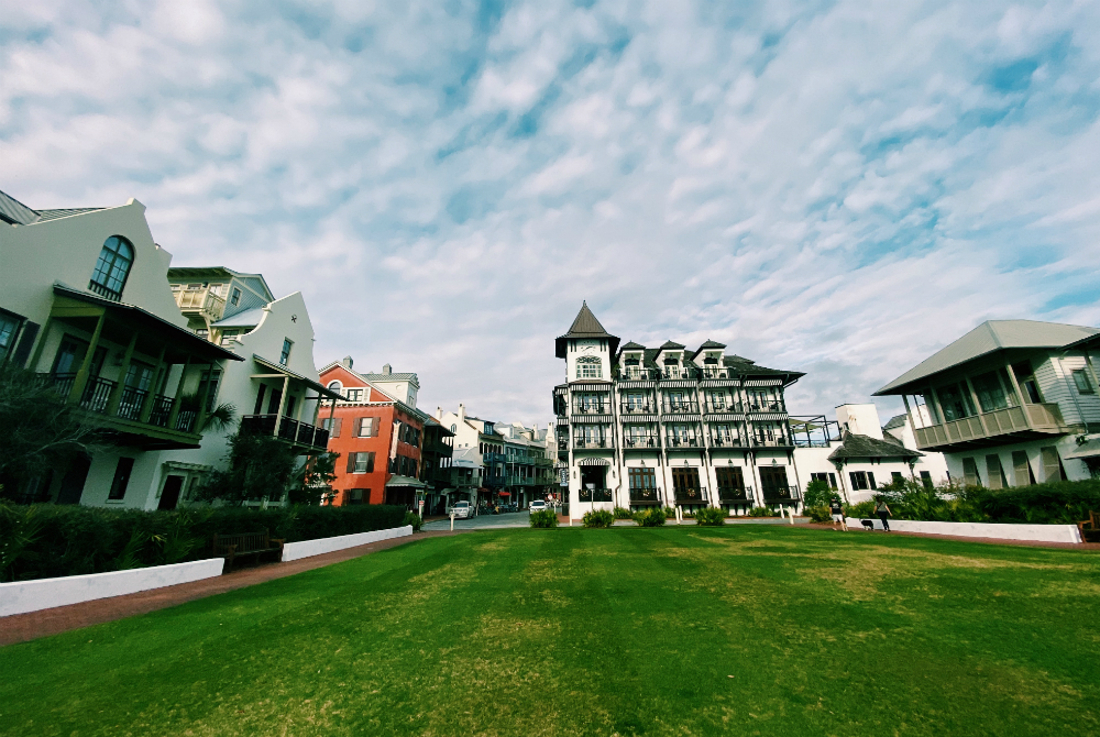 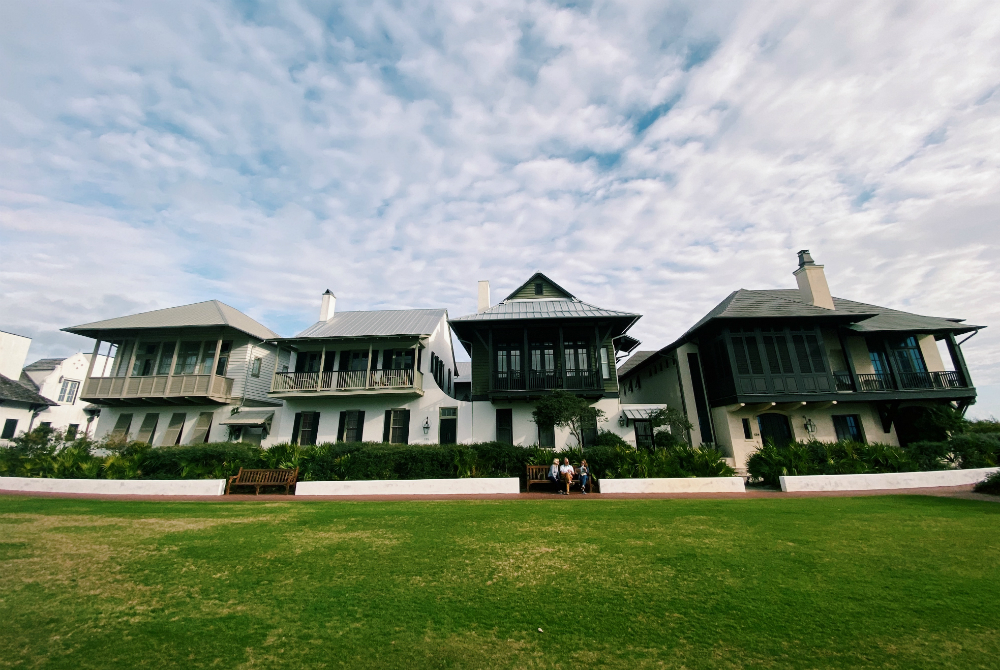 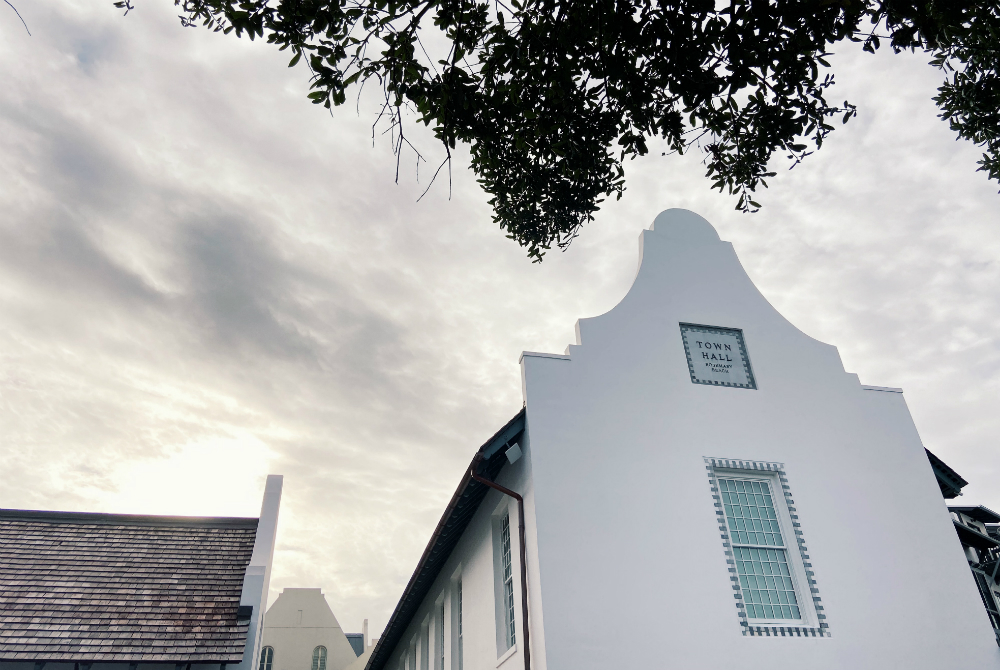 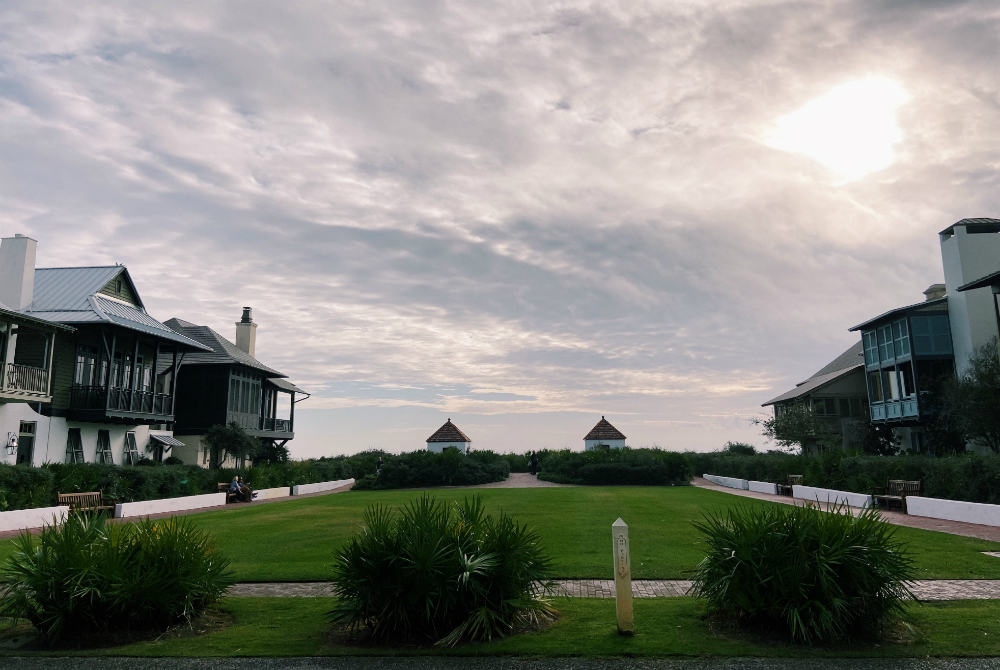 The architectural style of Rosemary Beach, founded in 1995, reflects a pivotal moment for 30A. Rather than replicating the Seaside style, the developer Leucadia wanted a very different and more serious look. Interestingly, they found their initial inspiration from a carriage house in Seaside. The mix of materials used in that house was a common vernacular technique of colonial architecture from the hot and humid climates of the Caribbean, as well as American cities such as St Augustine and New Orleans. This colonial Caribbean style was adopted as the style for the town, although it has evolved into a unique hybrid style over the years.

After Rosemary Beach, several communities stayed within the boundaries of a single style. Watercolor utilizes a classic time-tested Southern cottage style. The beachside areas of Watersound were inspired by some of the classic beach areas of the Northeast: Nantucket, Martha’s Vineyard, and the Hamptons. And Draper Lake, with its location on one of the area’s famous coastal dune lakes, takes stylistic cues from Adirondack lake camps. 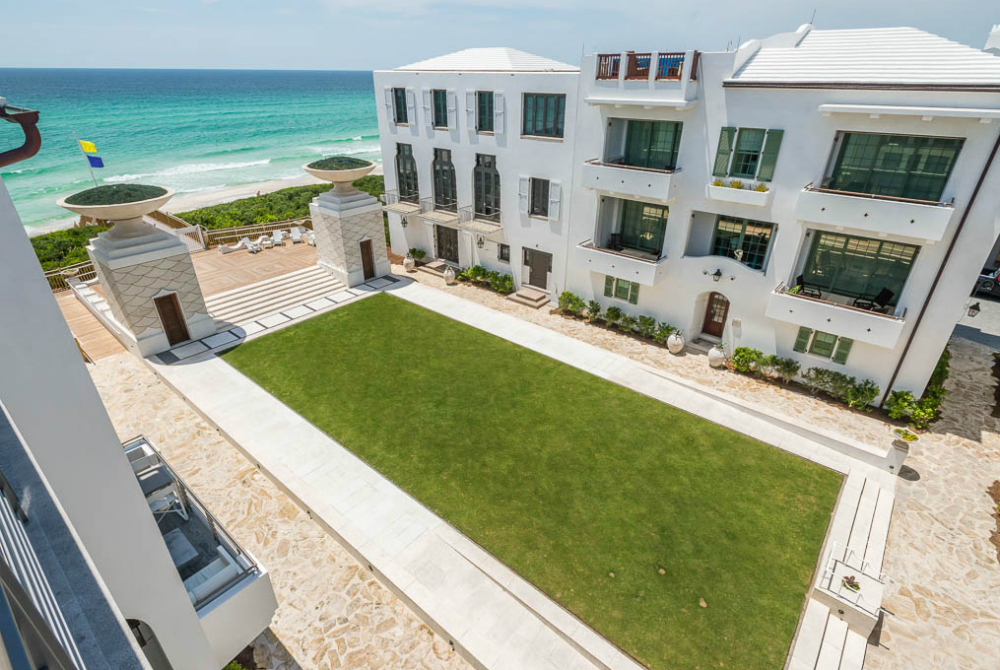 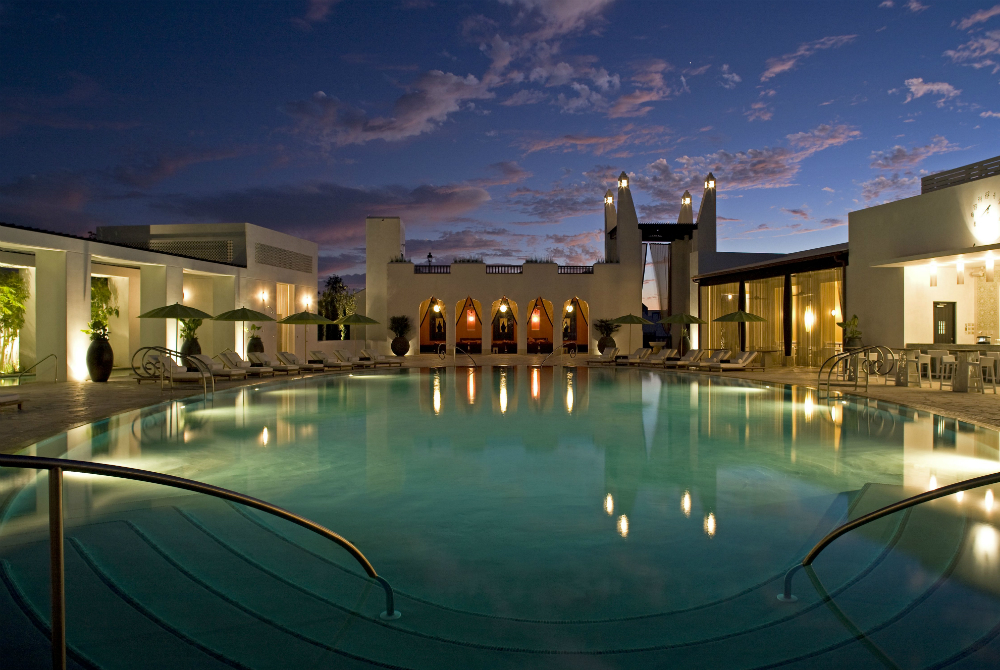 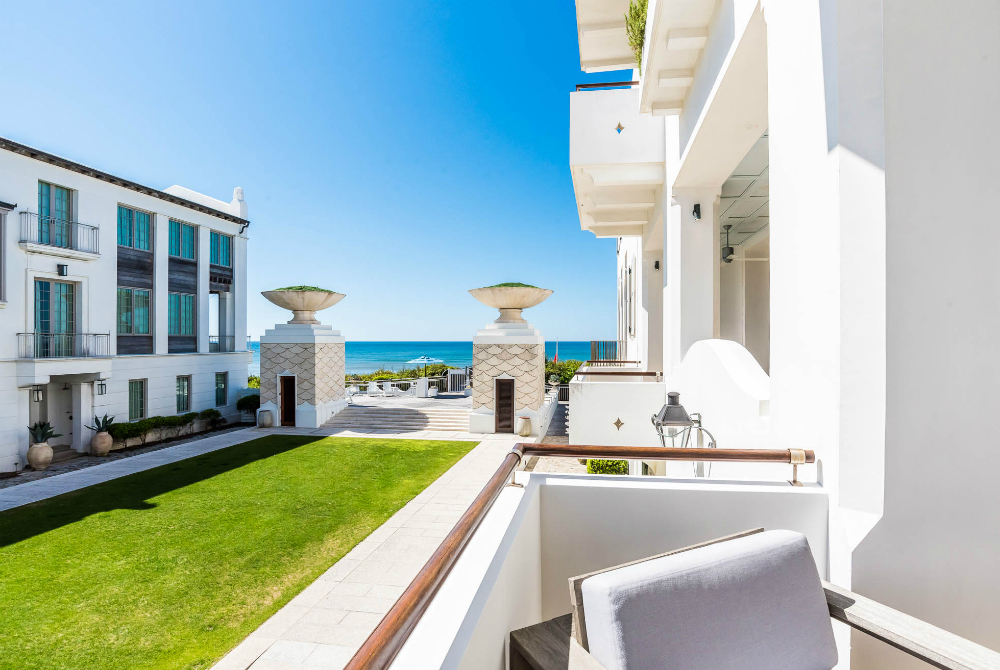 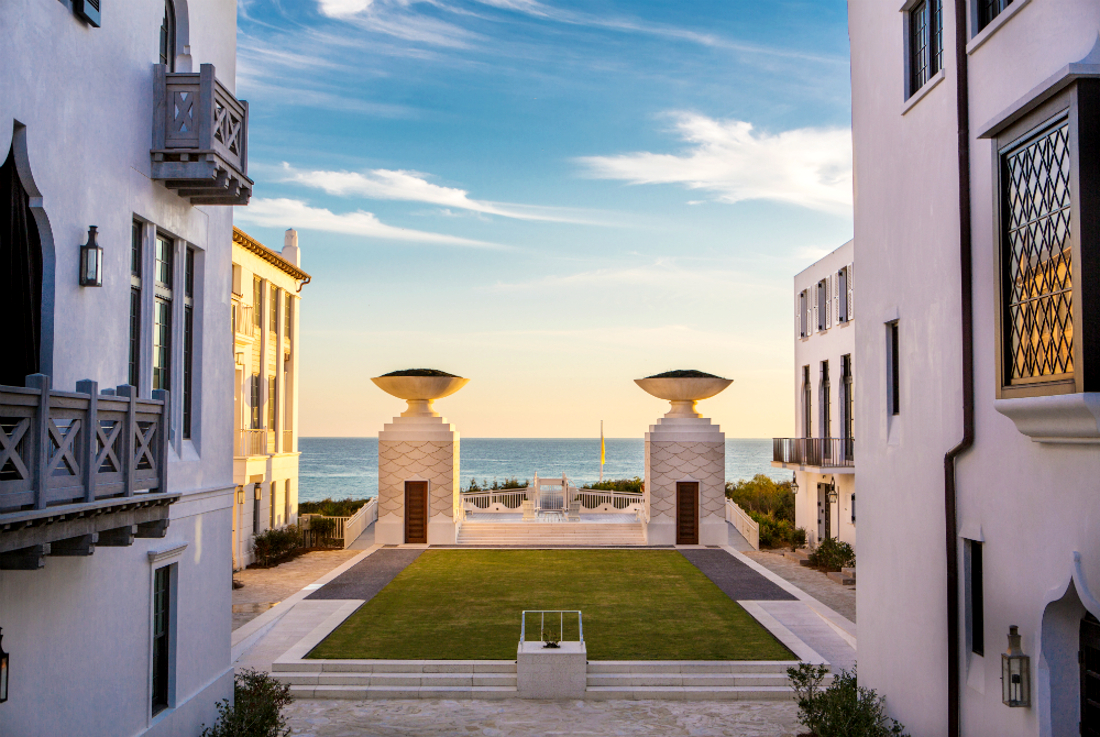 The architecture of Alys Beach, founded in 2004, is truly a hybrid of styles and features from distant lands: the look and construction techniques of Bermuda, the courtyards of the town of Antigua, Guatemala, and the stylistic influences of Mediterranean, Greek, Spanish, Caribbean, and Moorish design. These are certainly a diverse set of influences, but more importantly, they are smart adaptations to the local 30A environment.

So while a trip down 30A will introduce you to a world of different architectural styles, there’s something much more interesting happening in this great design laboratory: the creation of a new architecture that takes wisdom from across the globe in order to better respond to the local conditions. And with that, I have to agree, it’s a small world after all.

Mark Schnell is an urban designer based in Seagrove Beach. Among his most prominent projects are three New Urban beach communities on the Texas coast: Cinnamon Shore, Palmilla Beach, and Sunflower Beach. Learn more about his firm Schnell Urban Design at SchnellUrbanDesign.com.