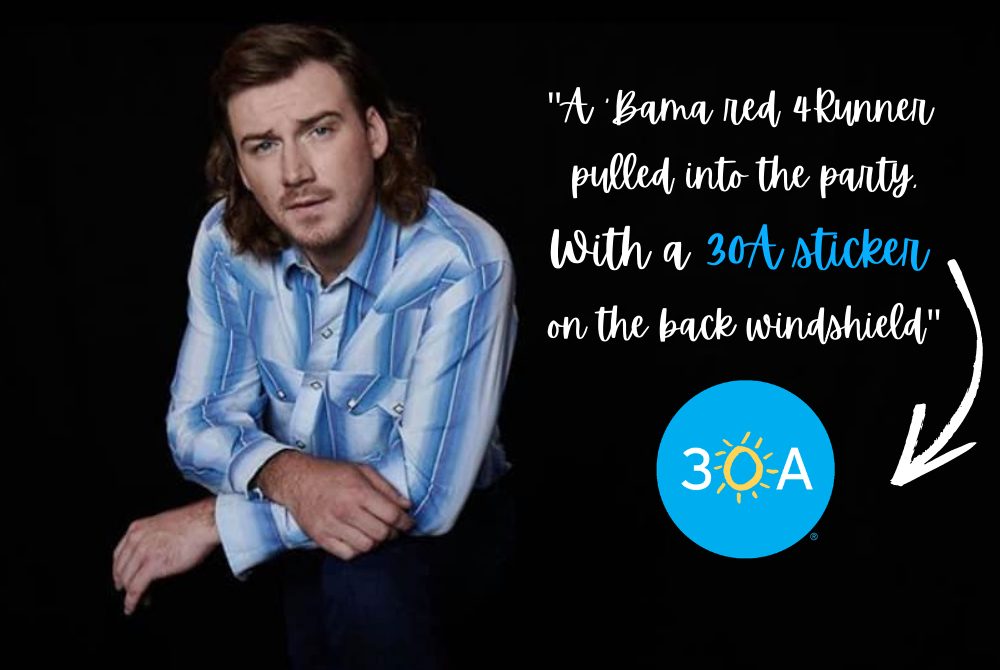 In a world where social influencers and celebrities often get paid to post their photos wearing someone’s shoes, holding the next cool electronic gadget, or driving a particular brand of vehicle, it’s refreshing when something gets an authentic, organic plug, without a dollar spent or swag-bag sent.

Such was the case when our 30A team heard the opening lines of one of the hottest new country releases, from one of the fastest rising country stars, straight off his November 2020 CMA Awards win for New Artist of the Year. Morgan Wallen’s new hit, “Somebody’s Problem,” happens to feature a cool opening line about a little blue sticker you might have seen around town.

A ‘Bama red 4Runner pulled into the party,

With a 30A Sticker on the back windshield.

Kinda girl when she steps out, the world stands still.

The chorus from “Somebody’s Problem” goes on to say:

Somebody’s reason for leavin’ on the porch light

I’d love to drown in them heartbreaker blue eyes

and somebody’s problеm’s about to be mine. 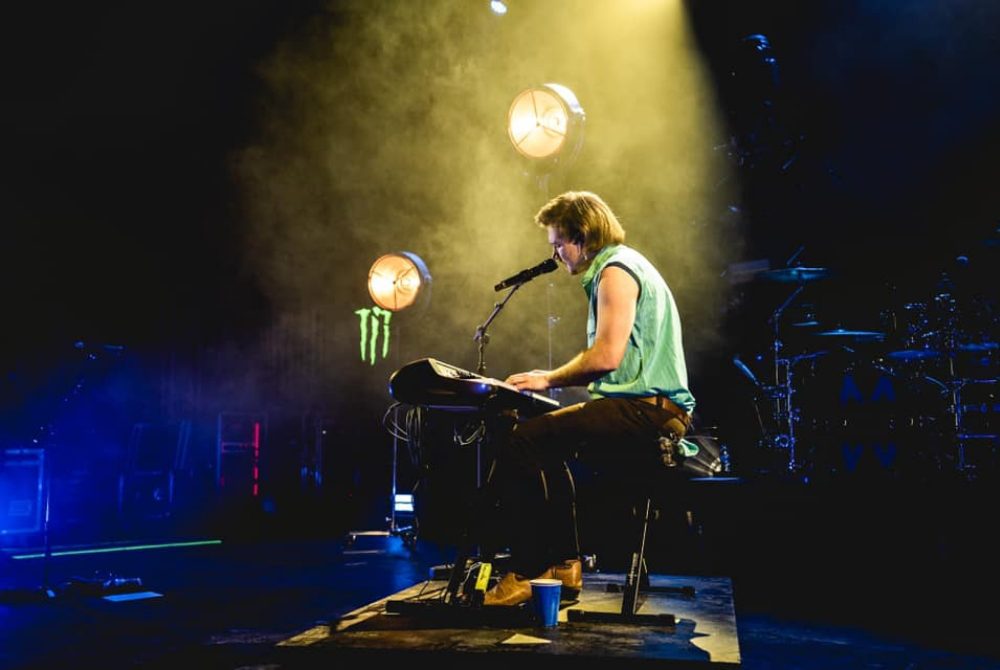 As a country music fan, I’d describe “Somebody’s Problem” as a realistic, yet deceptively sweet love ballad. The lyrics serving as an acknowledgment of the fact that quite often, the person we find and pursue was at one time somebody else’s problem. So goes life, and a little more proof that country music, in its purest form, is just three chords and the truth.

Wallen, who has become known for teasing fans with raw chorus recordings of his yet-unreleased songs, first posted “Somebody’s Problem” back in September 2020, though that version didn’t include the intro lines about the red Toyota SUV or the well-known blue 30A sticker. In November, he debuted three new tracks from his upcoming double sophomore album, Dangerous, including “Somebody’s Problem,” “Still Goin Down” and “Livin’ The Dream.” At its debut, “Somebody’s Problem” was at the number #10 position on Billboard’s Hot 100 Country Charts. The tune also rose into the top #10 on several other charts, including Apple Music’s rankings of the most downloaded songs around the world, across all genres. Dangerous is scheduled to be released on January 8, 2021. The huge 30-track double album has been almost three years in the making.

With the new album’s smorgasbord of hit writers that includes Ashley Gorley, Eric Church, Jason Isbell, Shane McAnally, Rhett Akins, Lee Thomas Miller, Hillery Lindsey, Hardy, Ernest and Ryan Vojtesak, along with veteran producer, engineer, songwriter, and record label owner, Joey Moi (Nickelback, Florida Georgia Line), I would venture to say it will end up being one of the biggest country albums of the new year. 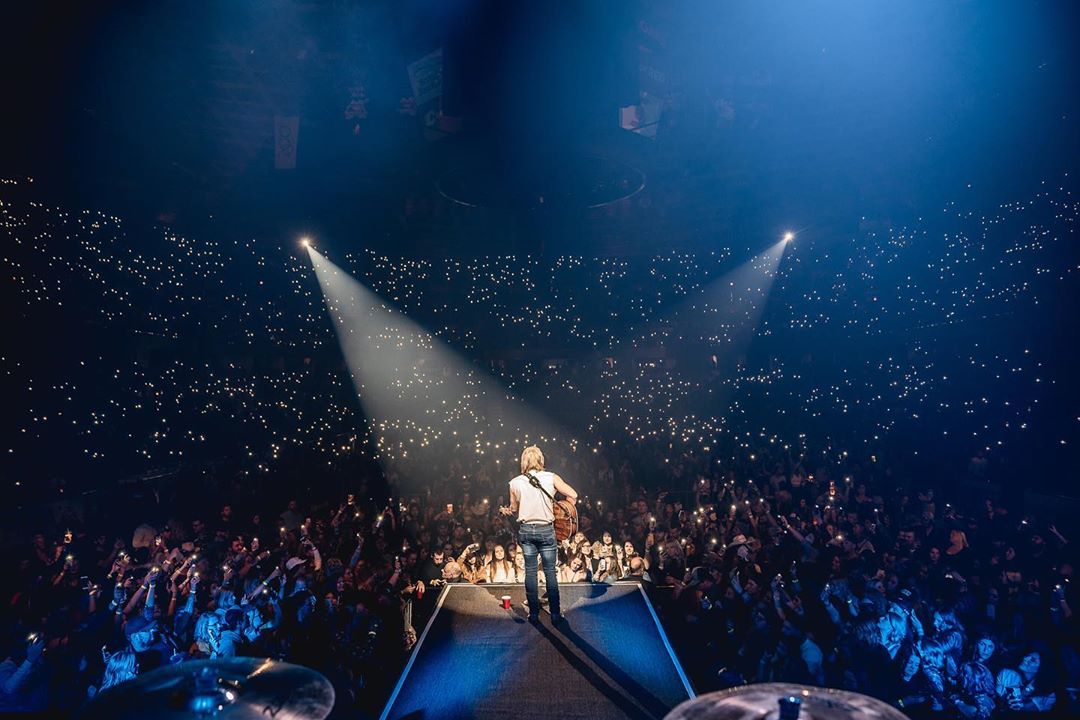 Wallen has had almost three billion (yes, billion) on-demand streams, and three consecutive chart-toppers. He also took home the 2020 CMA Award for New Artist of the Year, Best New Country Artist at the 2020 iHeartRadio Music Awards, had Billboard’s #1 song of 2019 on both the Hot Country Songs and Country Airplay charts (“Whiskey Glasses”) and was named one of People magazine’s Ones to Watch. He’s also been the subject of recent features in the Los Angeles Times, The Washington Post, Genius, and more. Even if you don’t know exactly who Wallen is, chances are you’ve heard one or more of his past hits like, “Whiskey Glasses”, “The Way I Talk”, and “Up Down” (featuring Florida Georgia Line). 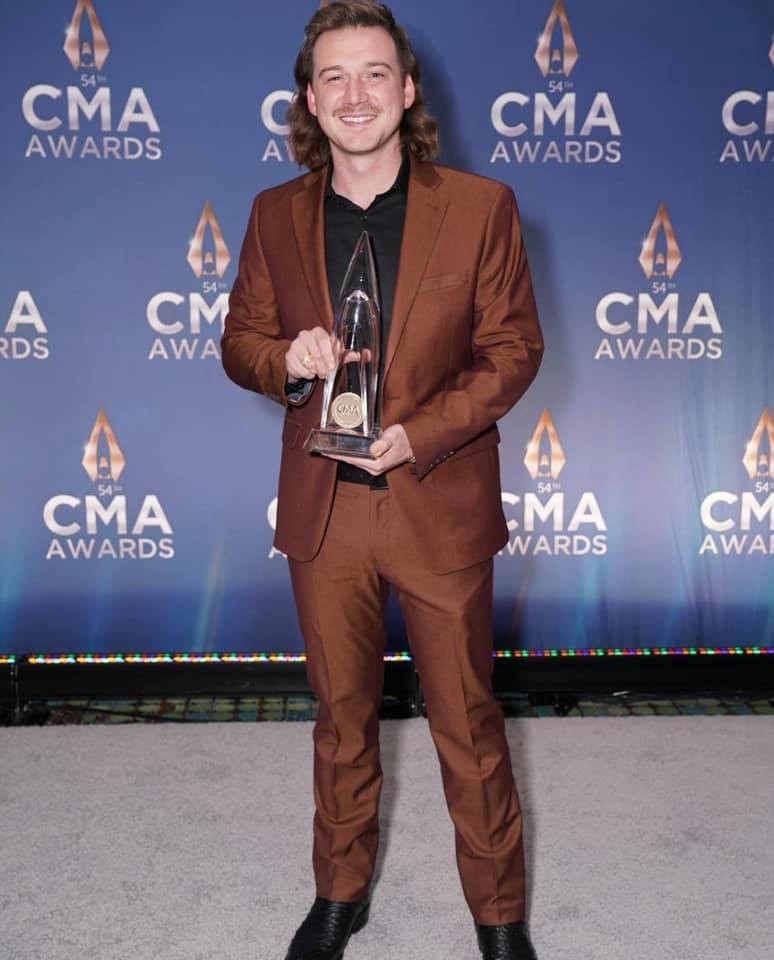 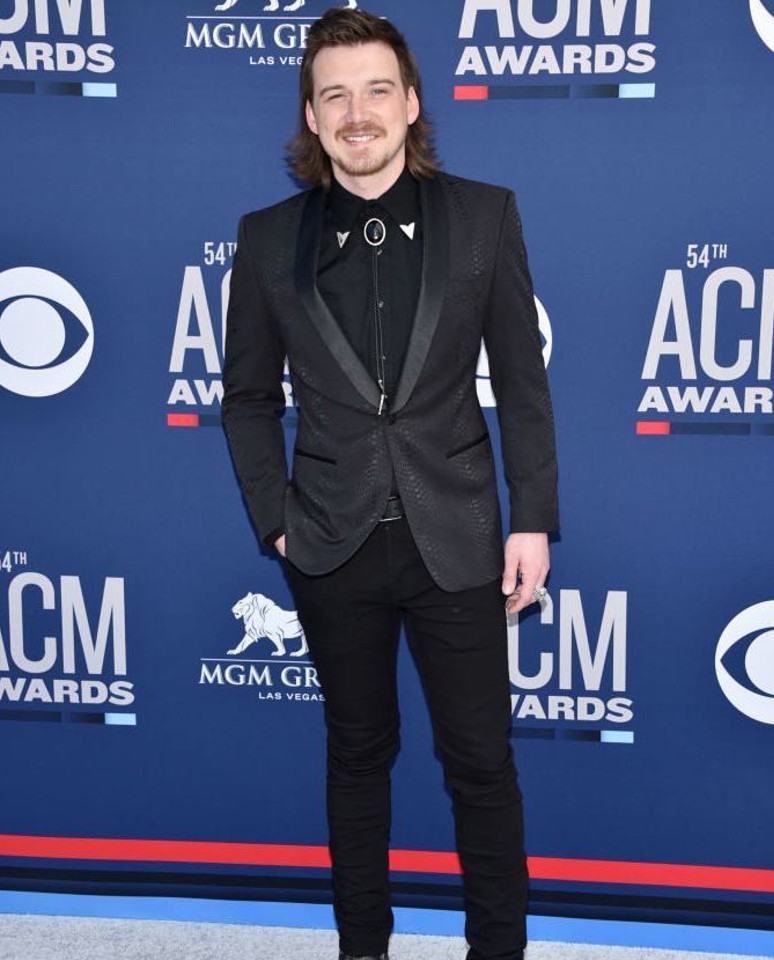 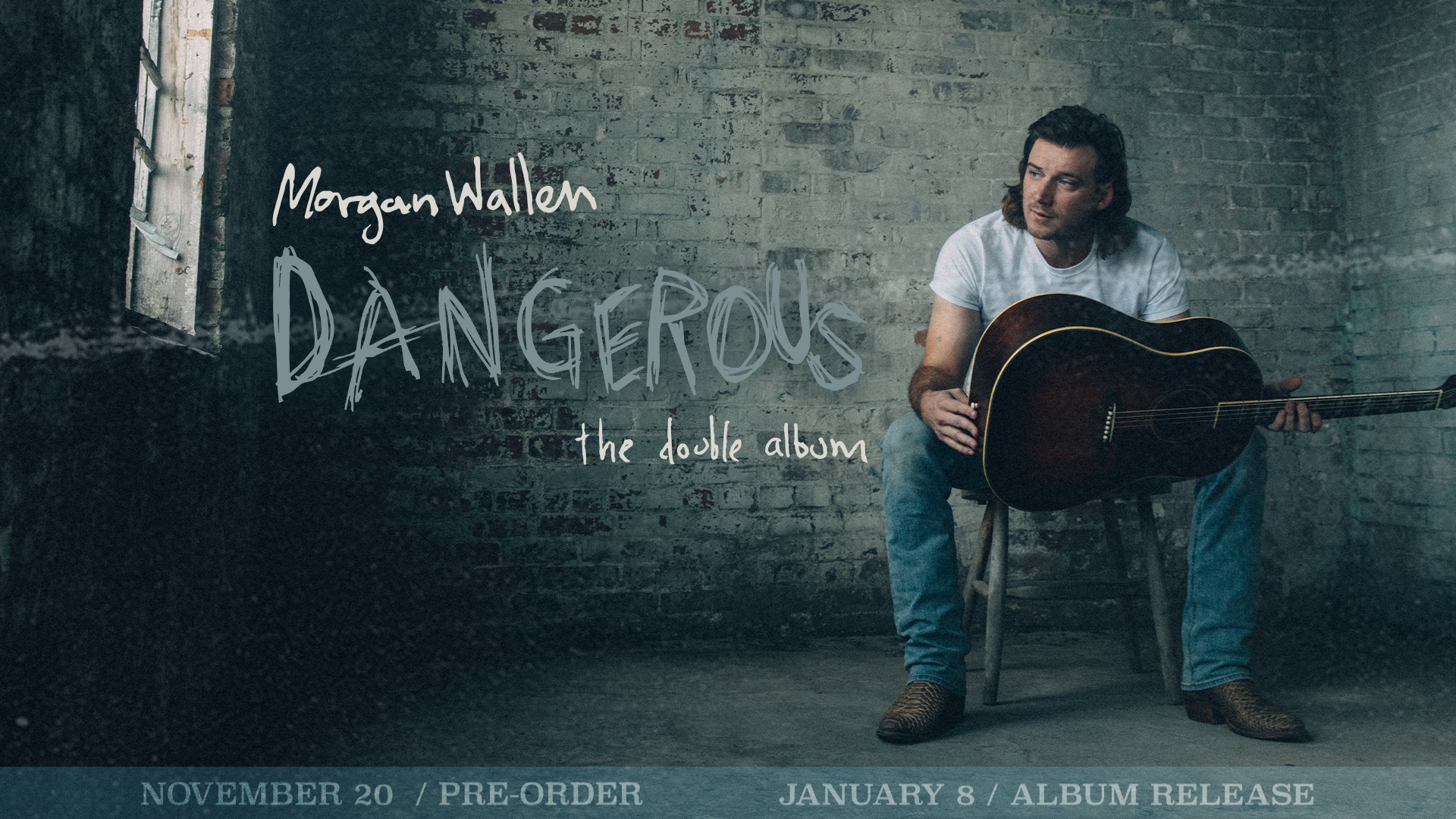 You can pre-order Dangerous here. We give away our 30A Stickers for free in local businesses to raise money for Alaqua Animal Refuge, but if you’re not here at the beach, you can order 30A Stickers online at 30Agear.com.