30A
Home Features Need More Reasons to Love Dolphins? We’ve Got Ten of Them!

Dolphins are hard not to love – they’re smart, friendly, fun to watch as they frolic in the waters, and simply adorable since it looks like they’re always smiling.

Dolphins are also fascinating mammals, and here are some facts about them that make them even more interesting.

1. There Are Dozens of Species

2. It Takes A Lot of Fish To Feed One Dolphin 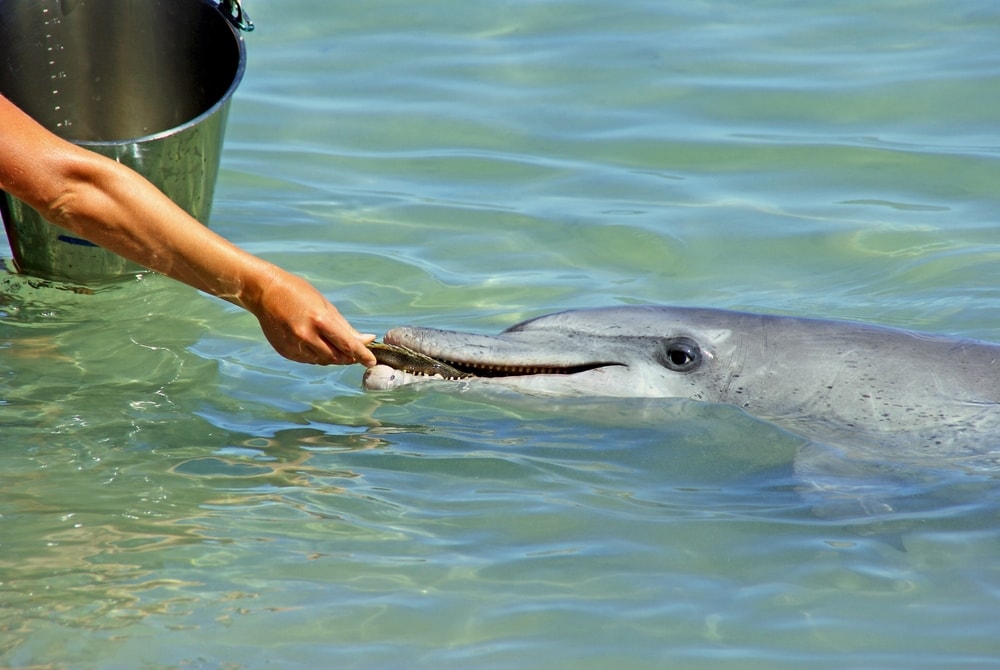 Holy mackerel, do dolphins like to eat! When it comes to fish, a typical dolphin can scarf down approximately 4 to 9 percent of its body weight every single day.

That can amount to as much as 50 pounds of fish for the larger dolphins.

3. A Killer Whale Is Actually a Dolphin

Although their name is misleading, killer whales aren’t whales at all – they’re really dolphins.

4. They Have Each Other’s Backs 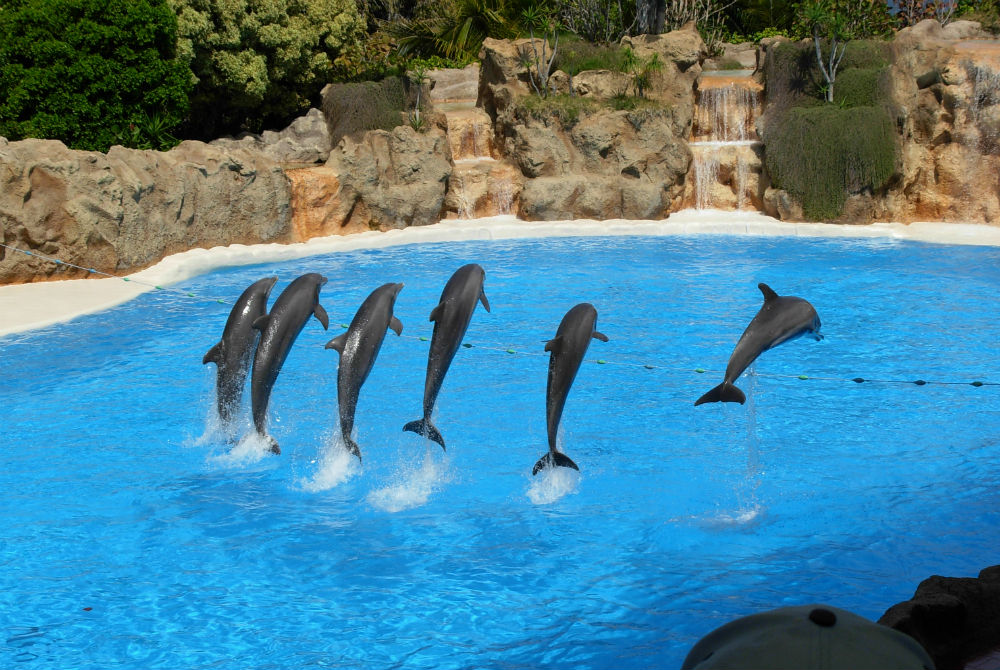 It’s been well documented that dolphins, who travel in pods, protect one another when they are injured. Dolphins have been known to try to prop an injured dolphin up in the water and have stayed with one of their pod members until they die after an injury.

Dolphin pods can be larger than 1,000 in number. That’s a great support system for each member.

5. They Have Been Known To Protect Humans Too

Posted by The Telegraph on Wednesday, 10 January 2018

Whether it’s curiosity or some other reason altogether, dolphins have been known to help humans in distress. They’ve been known to save swimmers from sharks and lead rescuers to people in need. Although it might seem like fiction you would see on an old episode of “Flipper,” it has really happened.

6. Humans are the Biggest Threat To Dolphins

Dolphins don’t have many natural enemies. Although many people love dolphins, mankind is slowly destroying some species of them. Pollution is a big threat to dolphins, as is fishing and hunting by humans.

In recent years, the Yangtze River dolphin was one of the species that became extinct.

7. Mothers and Calves Have a Strong Bond

A calf will nurse from its mother for as long as two years. Altogether, they’ll remain with their moms from three to eight years.

8. They Have Amazing Senses…Except One

Dolphins have great eyesight, whether they are in the water or above the surface. They can hear way more frequencies than humans can.

But like whales they don’t have any sense of smell. That’s because their brain doesn’t have an olfactory system.

Another sense that isn’t highly refined on them is their sense of taste. The only flavor they can taste is salty.

9. They Can Swim Fast When They Want To

10. Dolphins Aren’t Only Gray, Some are Pink!

Most of us are used to seeing gray dolphins. But some dolphins spend much of their life as another color.

The Amazon River dolphin is known for its pink hue, although as calves they are born gray. They gradually turn pink as they get older. Some of the adults only have pink spots, while others are mostly bubble-gum pink.

Enjoy a summer getaway at Alys Beach, the premier luxury resort town on Florida's Gulf Coast. Alys Beach is a unique New Urbanist community that combines stunning architecture with the gracious character of courtyard living. Guests can tailor their vacation to include the ﬁnest culinary talents in the region, distinctive shopping choices, outdoor activities on an exclusive beach, winding nature trails, and a state of the art wellness center. The utmost in beauty and luxury awaits.
1,306,400FansLike
157,501FollowersFollow
23,989FollowersFollow
3,980SubscribersSubscribe