On the heels of a very successful 5th annual 30A Charity Golf Classic tournament, 30A’s Angela Ragsdale presented a check for $23,155 to Mike Schumacher of Special Olympics Florida – Walton County.

In total, the annual tournament has raised over $152,000 for local charities. 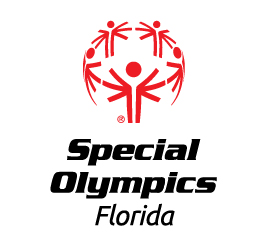 Player check-in and breakfast began at 7:30 AM, with a shotgun start at 8:30 AM. Complimentary snacks, Bloody Marys and mimosas were served along the course, and carts were making the rounds, serving ice cold Grayton Beer. The team that won the 2017 30A Charity Golf Classic (“Another Broken Egg”) scored some fantastic prizes donated by 30A friends, sponsors, partners and local businesses. Just like previous years, there were tons of fun prizes, raffles and giveaways throughout the day.

The 30A Company would like to sincerely thank IV BAR 30A & THE AESTHETIC CLINIQUE for once again being our PRESENTING SPONSOR, as well as all of these amazing partners:

Putting Green: 30A Cottages and Concierge 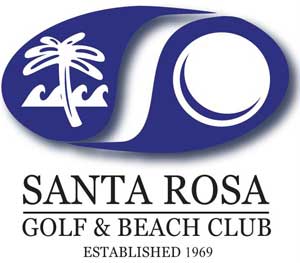 Hugging the Gulf of Mexico, this hidden gem in Santa Rosa Beach has it all, including a highly sought after Gulf Front view. And if the view isn’t enough, this “member-owned” semi-private Club boasts an immaculate golf course that masterfully winds through natural habitats, making this course a must-play in the area. Holes three through five wind around a complex of dunes, all within a few hundred yards of the Gulf of Mexico. The 18th hole is a beauty and a superb finishing hole, as it doglegs hard right before rising to the green, perched on a hill with the club house in the background. Click here to learn more about Santa Rosa Golf & Beach Club. 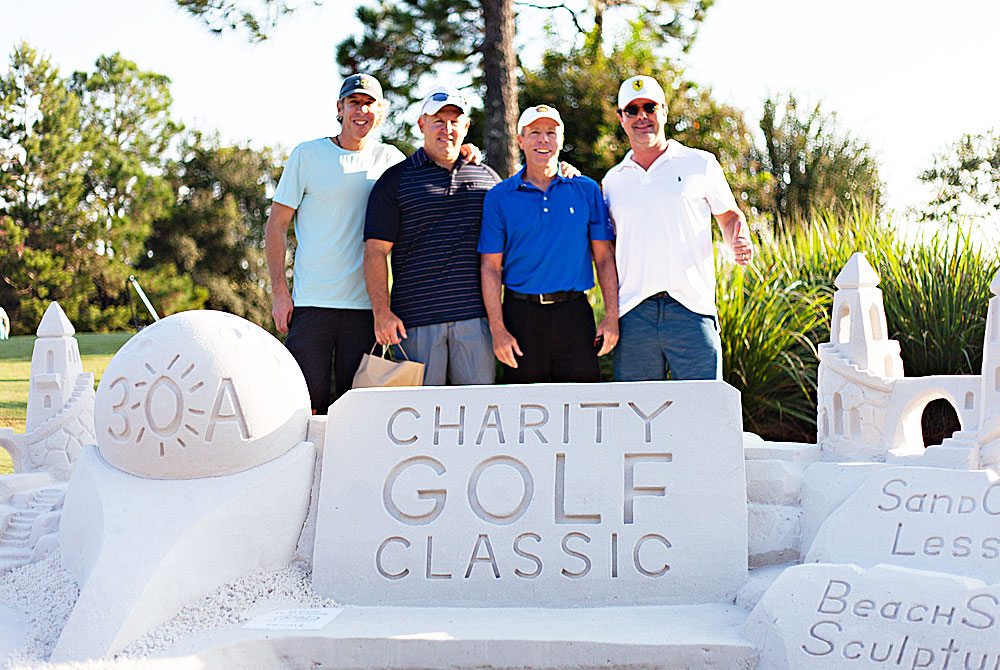 Enjoy a summer getaway at Alys Beach, the premier luxury resort town on Florida's Gulf Coast. Alys Beach is a unique New Urbanist community that combines stunning architecture with the gracious character of courtyard living. Guests can tailor their vacation to include the ﬁnest culinary talents in the region, distinctive shopping choices, outdoor activities on an exclusive beach, winding nature trails, and a state of the art wellness center. The utmost in beauty and luxury awaits.
1,306,375FansLike
157,501FollowersFollow
23,985FollowersFollow
3,980SubscribersSubscribe