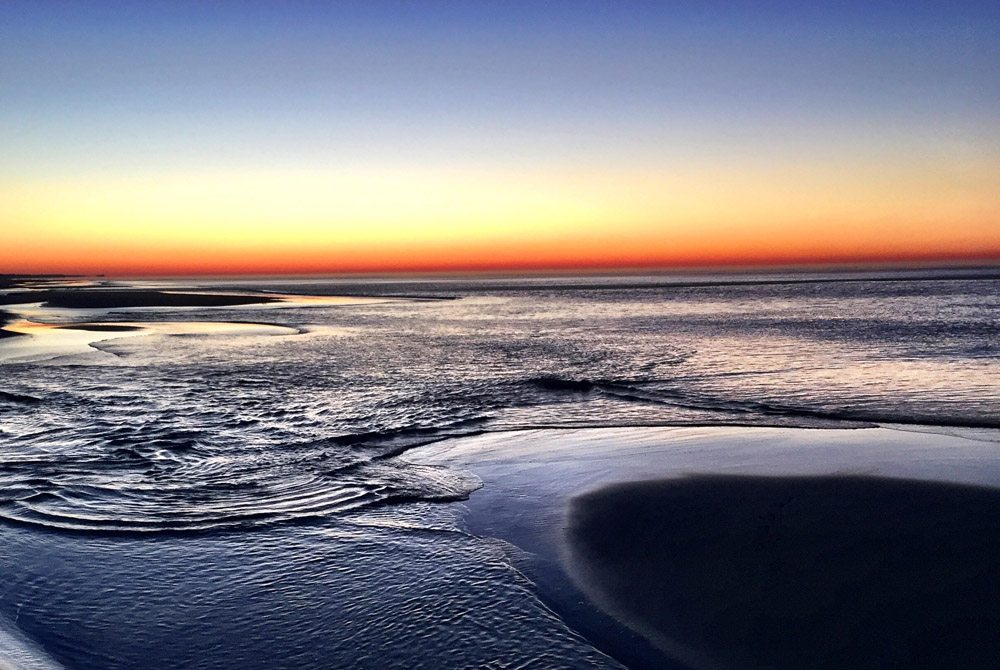 Last April, The 30A Company launched our new Facebook Live initiative on our 30A Facebook page, which has over 530,000 fans across the country and the world.

Since then, we’ve made over 175 live broadcasts, capturing sunrises on the beach, dolphins at play in the Gulf of Mexico, intimate live concerts on a boat dock, live event coverage and much more. Our live broadcasts have been watched over 6.2 million times!

Here’s a round up of our most-popular posts. Find more and set up your notifications so you will know anytime we go live at our 30A Facebook page.

Our most-watched live broadcast is when we announced an effort to raise money for flood relief in Louisiana. The post was shared over 11,000 times and we ended up raising over $42,000 for flood relief:

Our Monday Morning Beach Moment series has been popular with viewers stopping in for a mid-morning break to kick off the week at the beach, no matter where they are:

The 30A Company’s founder, Mike Ragsdale, caught this amazing footage, up close and personal with some dolphins while out on his Jet Ski in the Gulf of Mexico:

Seaside is always a popular spot for a live view of the beach:

We caught hundreds of people live as they plunged into the Gulf of Mexico to kick off the New Year:

We had a mystery guest in a huge yacht off the coast … who do you think it was??

We went live from the beach when a hurricane was threatening to come ashore:

Catching a peaceful beach sunrise live is always a treat, one that many people don’t get a chance to see every morning so it makes it that much more special:

In addition to our Monday Morning Moment series, we’ve also launched a series on local artists where they create their works live. If you’re a music lover, you won’t want to miss our Dock of the Bay series, which feature artists performing in the intimate setting of a dock on the Choctawhatchee Bay.

And, finally, here’s one of our favorite Dock of the Bay live recordings, performed just for us (and the 30,000 Facebook fans who tuned in) on a dock on the Choctawhatchee Bay:

Find great live coverage and more at our 30A Facebook page!