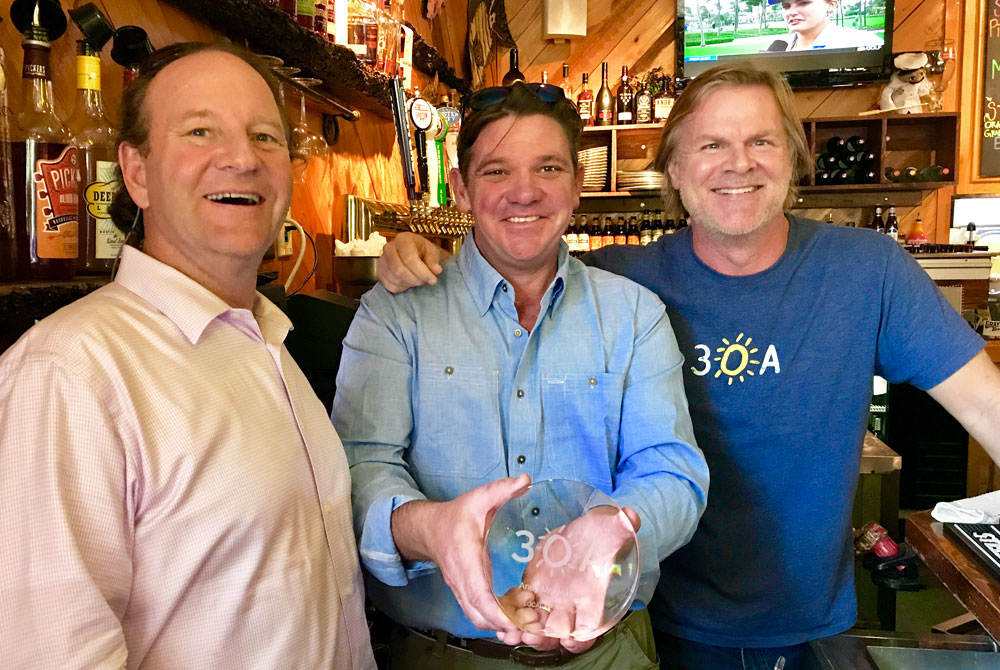 South Walton is home to a league of visionaries who have been instrumental in creating, nurturing and sustaining the ecological vibrancy of this area. But over the past few years, one passionate local stands out among the rest. His unique vision is bridging together our community’s culture, ecosystems and economy in a truly extraordinary way.

we just surprised someone with our very first 3🔆A LOCAL OF THE YEAR 🏆Award🏆 … here’s WHO and here’s WHY: http://bit.ly/2FjL20W

Andy McAlexander is the recipient of The 30A Company’s very first Local of the Year Award for his work as Founder and President of South Walton Artificial Reef Association (SWARA).

Beachgoers may have already caught squinty glimpses of SWARA’s first artificial reefs, a vision which continues to literally come to life, right below the surface of our Gulf waters.

McAlexander has been an Emerald Coast local for nearly 25 years. He’s a scuba diver and once ran with the Olympic-class circuit for competitive bird hunting.

Following the 2010 BP oil spill, McAlexander attended a Restore Act conference that addressed fund availability and disbursements. His mental wheels began turning about how our community could apply the funds in ways that would have both positive environmental and economical impact.

“He asked if we could have lunch at Red Bar,” recalls Richard. “He told me his idea and plans for an artificial reef, and I said, ‘Brilliant! I’m in, where do we start?'” 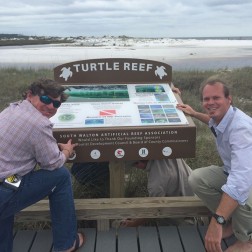 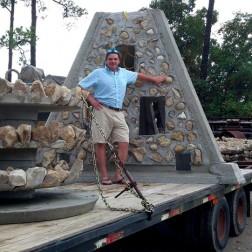 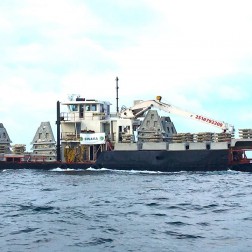 In January 2013, SWARA was born… a non-profit association of local ambassadors who joined forces to realize the dream of deploying artificial reefs across the region.

McAlexander rallied a board of invested members who were just as devoted to the cause as he was, and they began procuring the millions of dollars necessary for initial permits and to begin the long, meticulous and expensive process of deploying the planned reef sites.

McAlexander’s vision and tireless work has literally created something out of nothing.

Where there were once barren sand flats, today, new sea life flourishes… with much more on the way. By propagating new marine habitats near our beaches, each reef creates unique opportunities for education and eco-tourism. 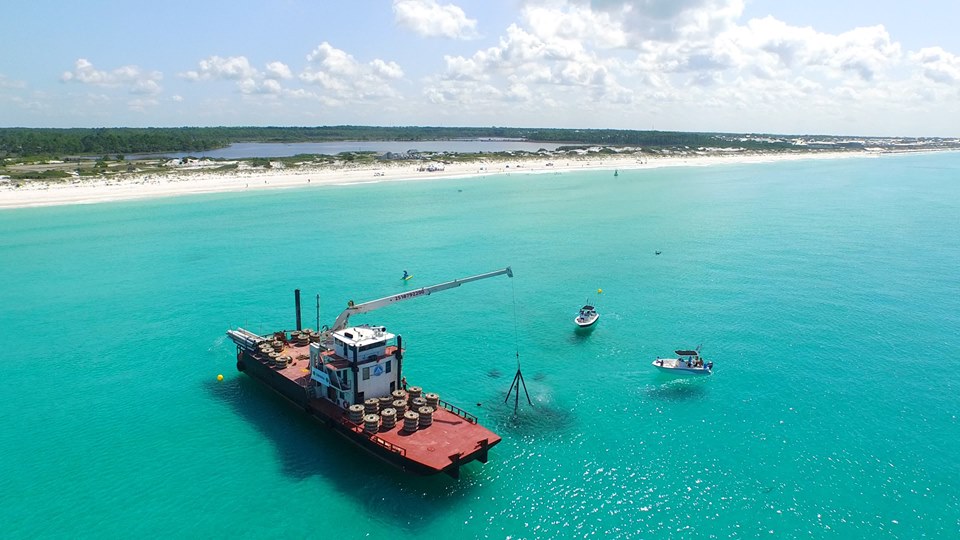 These artificial reefs will shape the future of South Walton’s shores — environmentally, socially, economically, educationally and culturally — and in ways we probably can’t even fathom yet.

McAlexander’s vision for these artificial reefs is a sincere, selfless, pay-it-forward, grassroots initiative that will benefit locals, visitors and marine life for generations to come.

“Andy is someone who stays positive,” said Richard. “He has that can-do, positive attitude, and that’s why he is so successful in every aspect of his life. He has shown me there’s no mountain you can’t climb, if you’re a mountain climber. And he is.”

Andy McAlexander’s work on this remarkable project inspired The 30A Company to create this award, which is designed to honor community leaders who work to positively shape our coastal community. It is our honor to recognize Andy’s vision with this inaugural award.

CAROLINE STEPHENSON is a contributing writer to 30A.com