30A announced that Lauren Sage Reinlie is replacing Mike Ragsdale as Editor of 30A’s network of websites and mobile platforms. 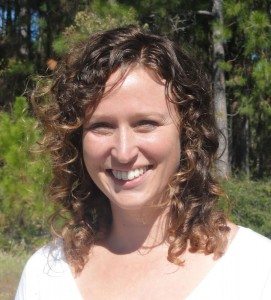 “We’re ramping up for dramatic growth in 2015, and having a full-time Editor will enable us to grow the 30A brand in new ways,” said Ragsdale, who founded the company in 2007. “Lauren possesses the enthusiasm, authenticity and expertise that we’ve been looking for.”

Prior to joining the 30A team, Reinlie served as a reporter and assistant web editor at Northwest Florida Daily News, covering South Walton, Niceville, Valparaiso and Northwest Florida’s large military community. During her 4-year tenure there, Reinlie won three statewide awards from the Florida Society of News Editors, including first place in beat reporting. In 2005, Reinlie earned a bachelor’s degree in Journalism from the University of Texas at Austin. She also worked for Texas Observer magazine and as a project director for a statewide non-profit, Texans for Public Justice. She moved to South Walton in 2008 to join her extended family who have called the region home since the 1960s.

“The 30A brand has an incredibly large and loyal following,” said Reinlie. “I couldn’t be more excited about the opportunity, both personally and professionally.”