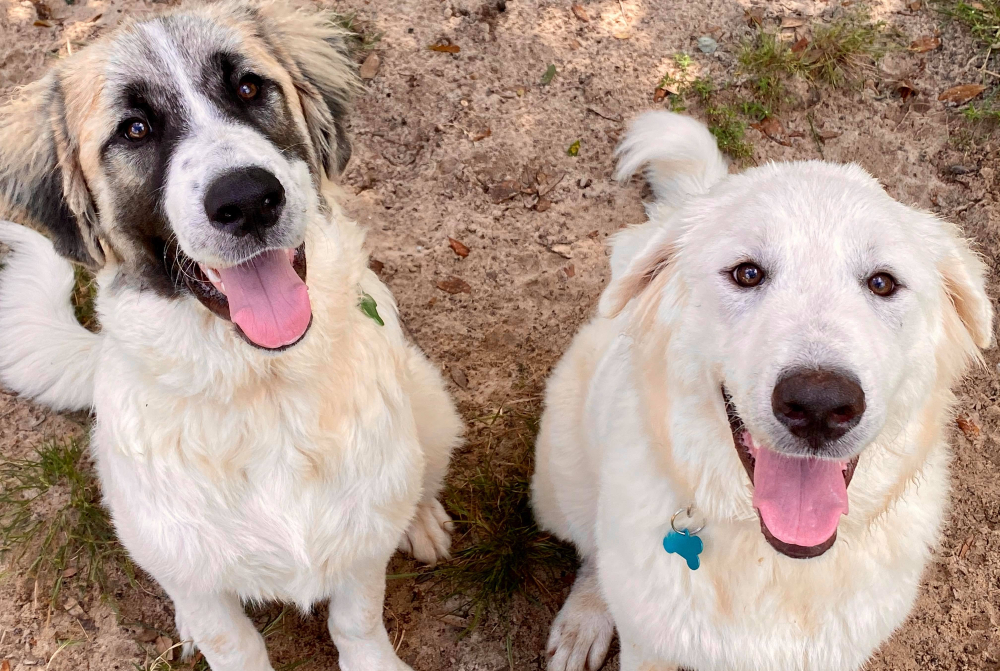 Alaqua Animal Refuge recently announced it has advanced the stages of its permanent move to their future home as immediately as possible. The decision to fast-track the relocation was made with careful thought and much deliberation with their leadership team and board of directors, after Hurricane Sally caused devastating flooding to the Refuge.

The Refuge had been planning an early 2021 move to their new permanent home, but after a full assessment of the damages, it was determined that most of the buildings were beyond repair. Additionally, the poor conditions of the structures would not be able to provide an adequate and necessary environment for the animals to thrive long-term.

“It has been very tough to be operational in our current state. We are still recovering while we strategize on how to get up and running more quickly and ensuring that all of our animals are getting the proper medical care and daily needs met,” said Alaqua Founder Laurie Hood. “As hard as it is to say, we don’t see ourselves getting back to normal operations at our current facility. We are at a serious crossroads.” 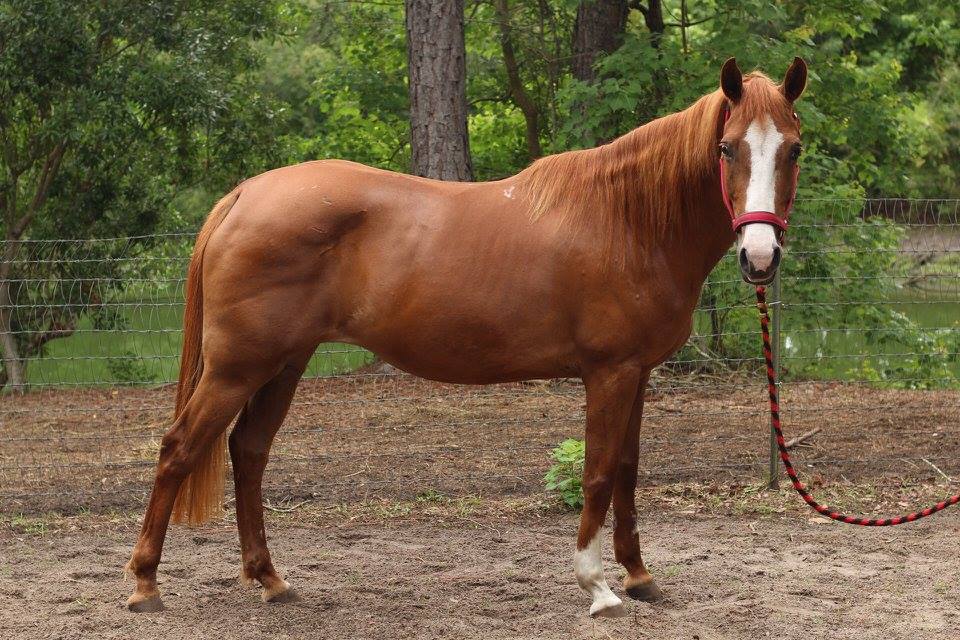 At the onset of the flooding, Alaqua quickly switched to a foster-based environment for its smaller animals and some of larger ones to keep them safe and continues to provide all medical care, food, and other necessities for those animals. This program (and its foster families) has been a lifesaver for the Refuge in the short-term. Plans include keeping the foster program in place for the time being as much as possible until all the animals can be secured in the new facility, without much additional interruption.

As of today, Alaqua is still closed for public visitation and tours because of COVID-19 precautions and county regulations that have been in place since late March. Adoptions are being conducted as virtually as possible, including “meet and greet” with potential adopters and provision of curbside service for pickup of animals and final adoption materials.

The Refuge has always been a vital resource during times of crisis and emergency situations—on call and ready to help at a moment’s notice for their local community, the state of Florida, and other neighboring states. Alaqua continues to help people, counties, and communities who have no resources at their disposal. 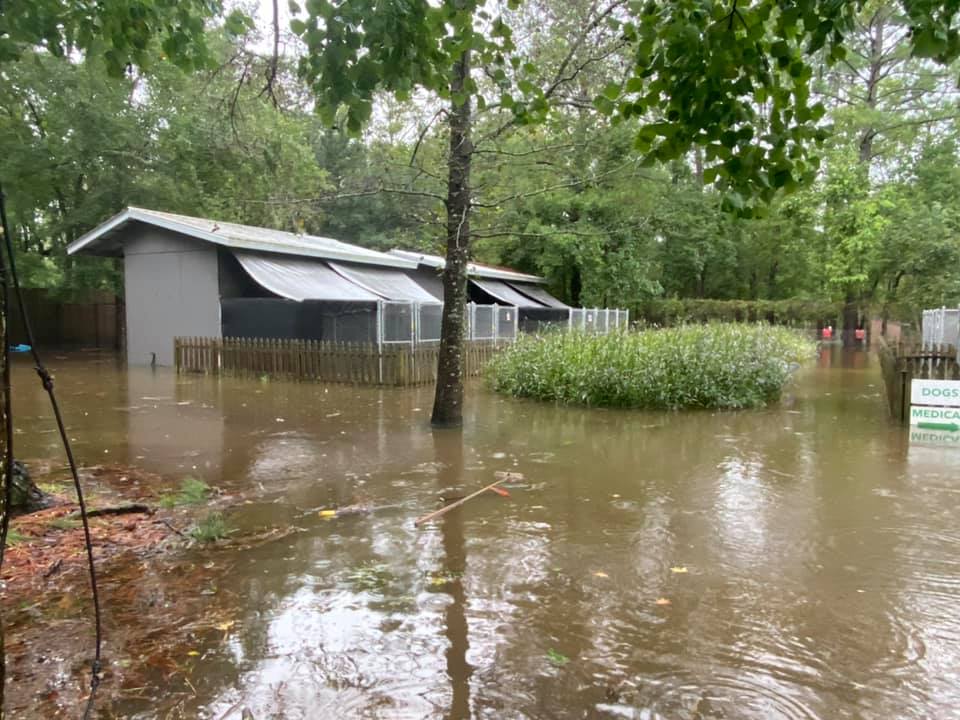 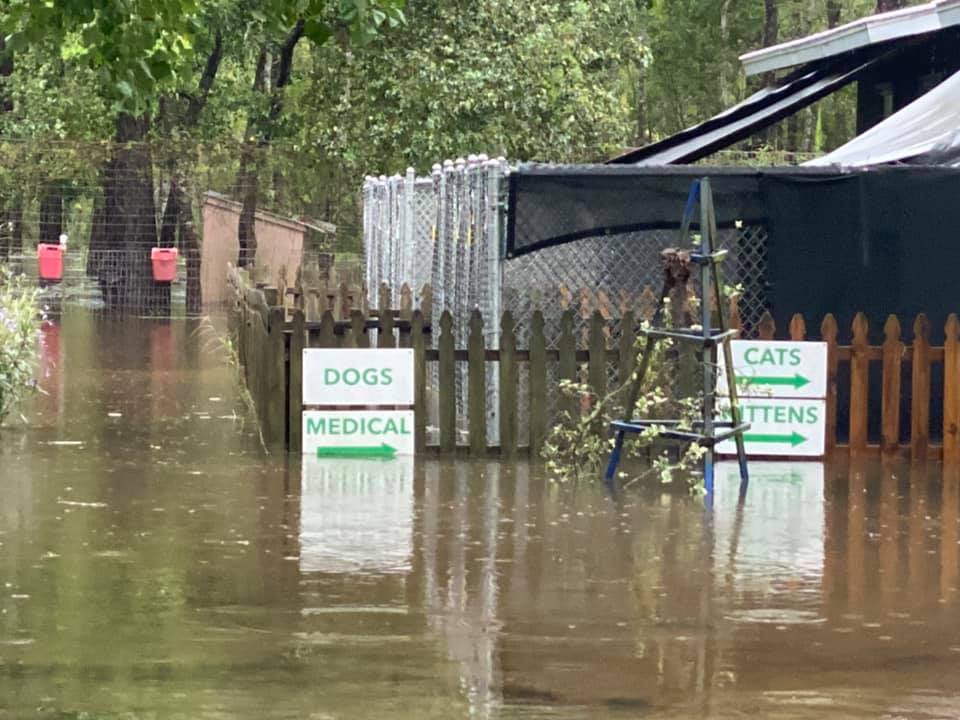 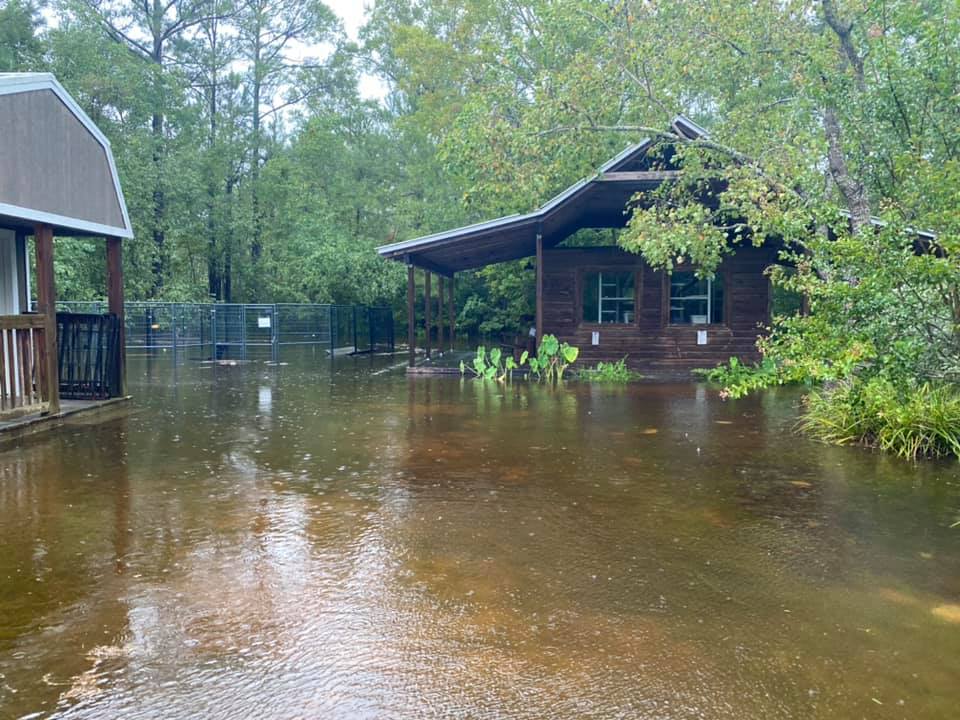 In the aftermath of Hurricane Michael, a category 5 storm that made landfall just 50 miles east of Alaqua, the Refuge immediately shifted their focus to help the thousands of animals and their owners affected by the storm. For many, Alaqua was their only hope. Last year when Hurricane Dorian hit Grand Bahama Island, Alaqua was one of the organizations called in to help assess damages to three farms with horses, and ended up creating a special fund to help one of the devastated families and their animals.

Today, Alaqua finds itself on the other side of the fury and storm, lacking resources to help themselves and others in need.

With the ongoing challenges of COVID-19, annual fundraisers canceled, and now Hurricane Sally, Alaqua finds itself trying to survive.

Even though Alaqua’s current situation has changed, the need for their work and for saving animals’ lives hasn’t stopped. Therefore, it has become critical to get the Refuge back to operational capacity and a fully functioning facility quickly. 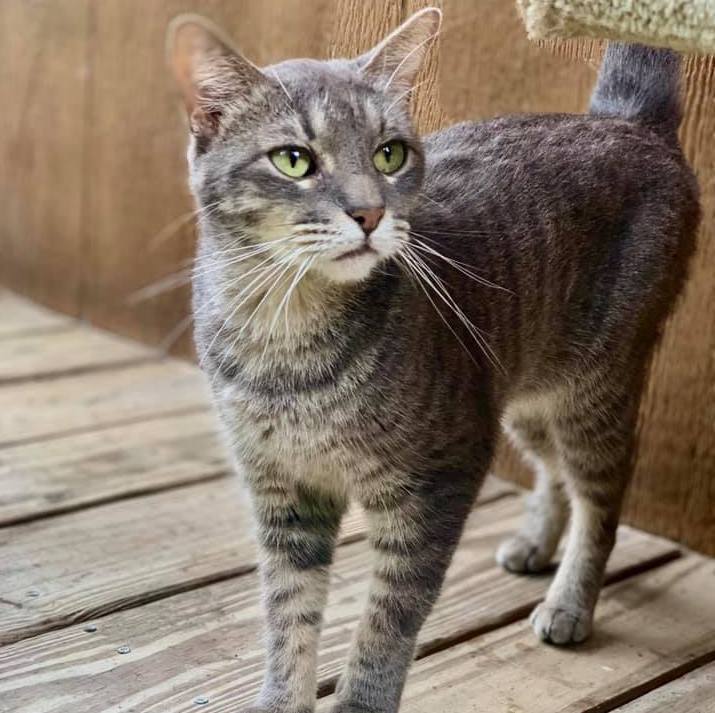 “We’ve always been known for being there for our community and our state in times of need. But we now find ourselves with the tables turned and are in a position of losing most of our entire facility before we can move to our future home about 10 miles away,” said Hood.

Alaqua’s most immediate need is funding for housing and fencing for animals at the new facility. The original site plan has been modified to include these new animal areas that will serve as emergency housing, as additional buildings continue to be constructed as planned. Long-term use of this housing will include additional maternity buildings and kennels for sanctuary and senior residents.

This is the only way Alaqua can get back to some type of normalcy for the animals and the people that depend on the organization’s valued services.

Individuals or businesses who would like to contribute can donate online.

Although the relocation is a massive undertaking, Alaqua will continue to give second chances to animals and people. This is a pivotal time in their journey. After finding forever homes for tens of thousands of animals, Alaqua needs continued support now so that they too can move into their permanent, forever home.