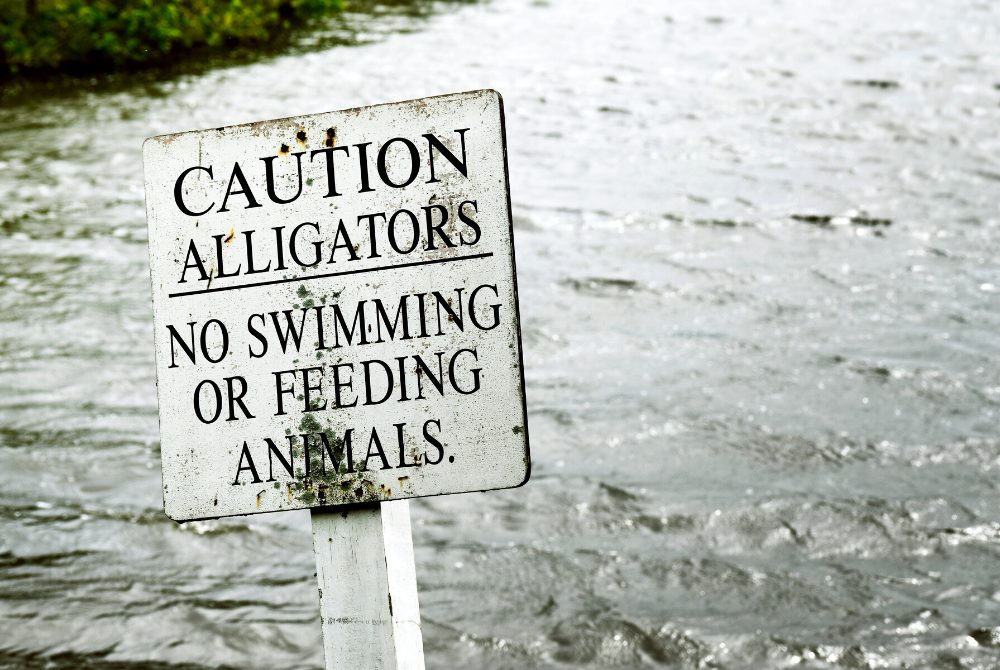 Alligators are an animal Floridians have learned to coincide with peacefully for the most part despite their large numbers. Florida Fish and Wildlife Conservation Commission has speculated there are as many as 1.3 million alligators in The Sunshine State.

Let’s take a closer look at these commanding creatures – from a respectable distance, of course.

1. They Are From Another Time

Florida alligators have roamed this planet a lot longer than humans have. According to scientists, they’ve been in existence for 200 million years.

They’ve had a close call during that time, though, thanks to mankind. They made the endangered species list in the early 1970s because their numbers were decimated by poachers and businesses. They’ve rebounded since then, moving up to the threatened species list rather than endangered.

2. Where Their Name Comes From

We spied a few locals 🐊 practicing social distancing on our coastal dune lakes 🐊 this morning! ~ http://30a.com/coastal-dune-lakes

It sounds like we can thank early Spanish explorers or settlers for giving alligators their name. The word alligator is likely derived from the Spanish word, el lagarto, which means lizard. Given the lizard-like appearance of alligators, that was a fitting name to call them. But alligators are actually more like birds and dinosaurs than they are lizards.

3. You Can Only Tell Gender Externally

For many species of animals, all you have to do is take a glance to tell whether an animal is female or male. That’s not so with alligators.

If you want to learn their gender, you need to do an internal exam. You can also get some indication of its gender by looking at the size of the alligator. Females rarely grow to be more than 10 feet.

4. How to Tell An Alligator from a Crocodile 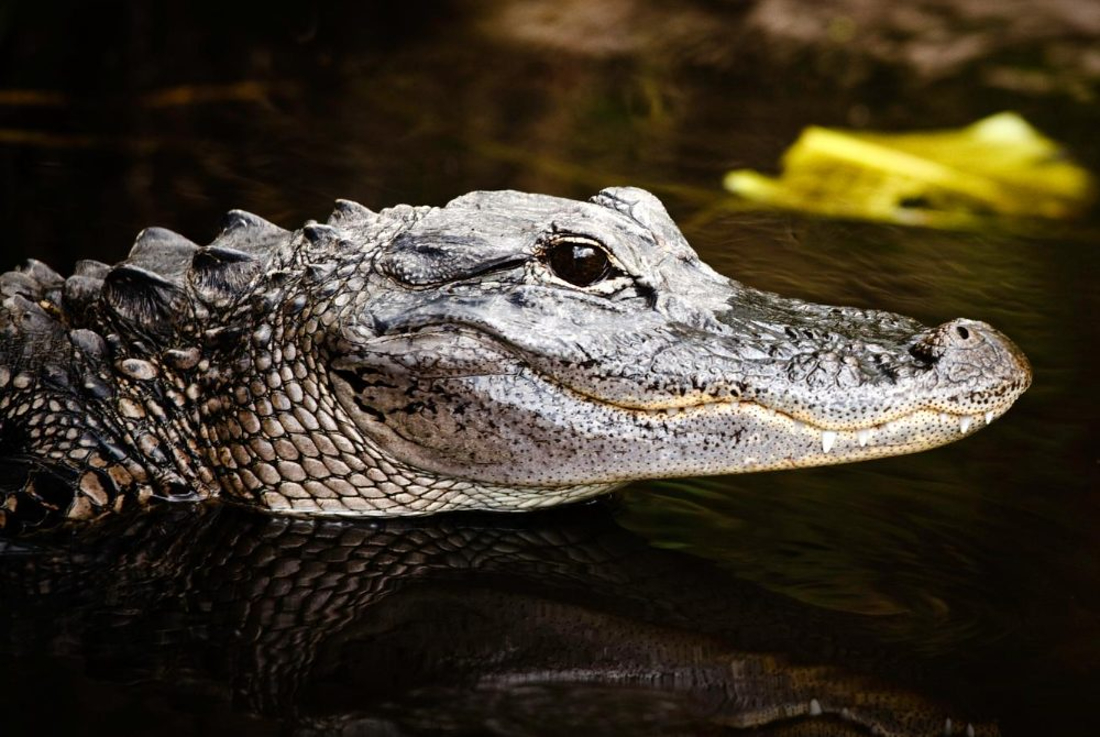 These two animals look a lot alike, so it’s understandable there’s some confusion about how they are different. To tell them apart, look at the snout. Alligators have a U-shaped snout that’s rounded in appearance, while crocodiles’ snouts are more V-shaped.

Another way they’re different is in which kind of water they like. Alligators like freshwater environments or brackish ones that have some salt but not as much as ocean water does. Crocodiles tend to gravitate to salt water instead of fresh. In Southern Florida, you can find both alligators and crocodiles. It’s the only place in the world where you can find them coexisting in the same area.

5. They Give a Shout-Out to Their Mom

Before they hatch out of their shells and enter the world, alligators call out in the form of a squeak or grunting sound. They do this to signal to their mom they’re ready to come out. Then the mom can do her preparations to help.

6. They Can Tell Us About the Safety of the Environment 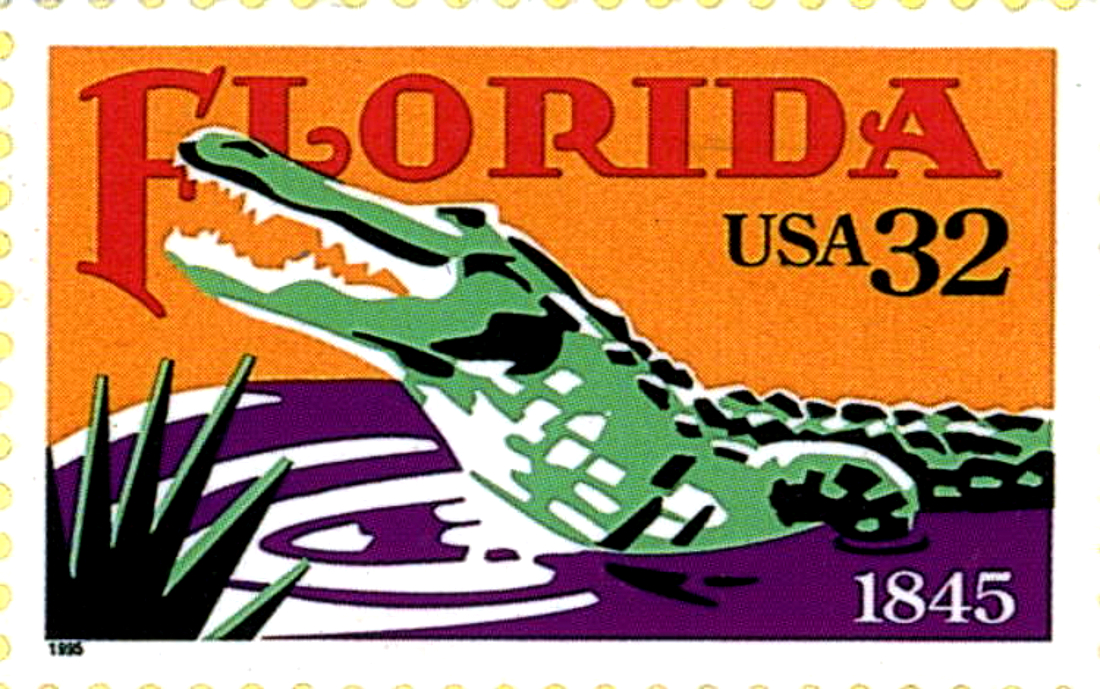 Alligators can help us keep an eye on how toxic an area’s environment is. If there are toxins in a water source, it will show up in the alligators. Since one of their primary sources of food is fish, they also get exposure to toxins through that source.

They can be unwitting watchdogs of our water safety.

7. Temperature Matters When Determining the Gender of Their Babies

When females are getting ready to reproduce, they’ll create a nest in or near the water. They’ll lay anywhere from 20 to 50 eggs at a time. Those eggs incubate for 60 to 65 days.

8. They Have a Decent Lifespan 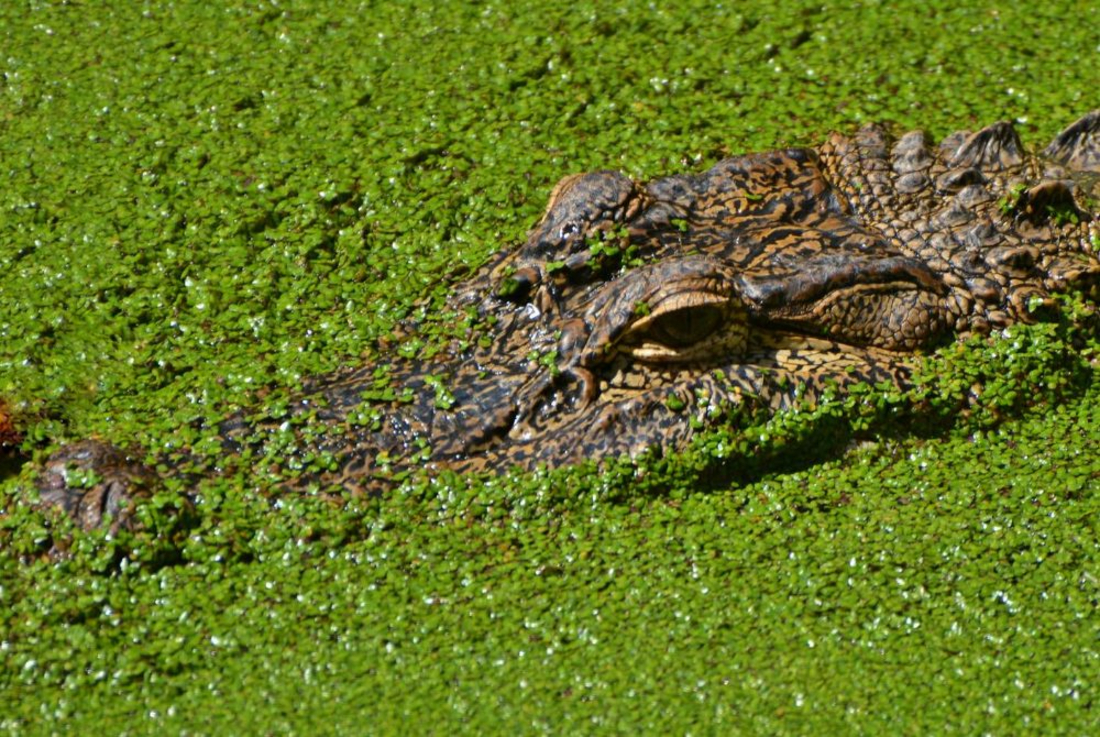 In the wild, alligators can survive anywhere from 35 to 50 years. If cared for by humans, some alligators have a longer lifespan, lasting from 60 to 80 years.