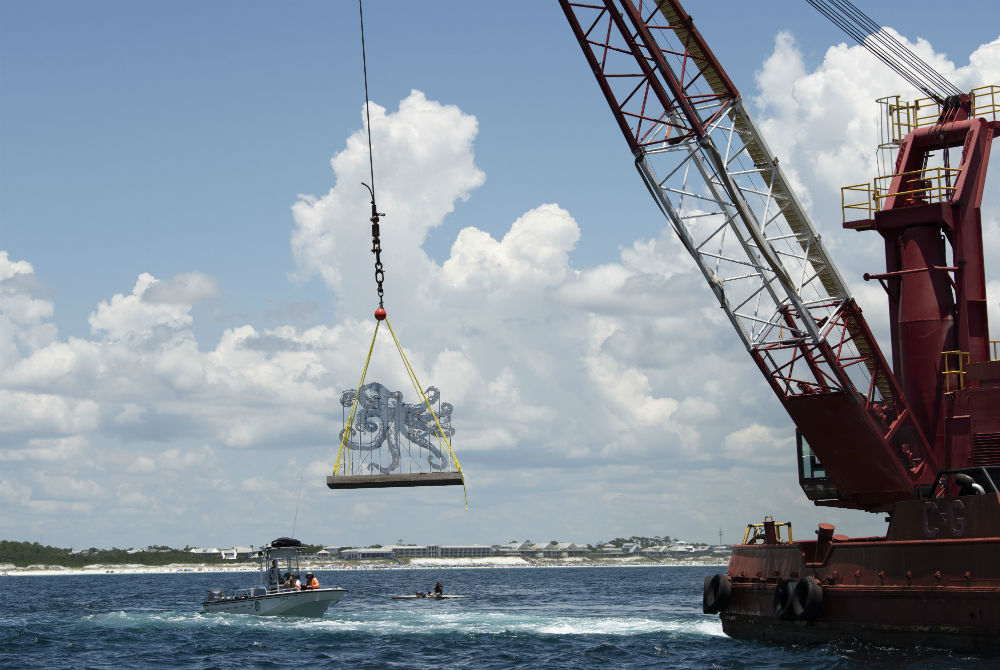 South Walton Artist of the Year and Cultural Arts Alliance (CAA) Board President, Allison Wickey has been on a long road to find her stride as an artist. And just in case you’re wondering, she believes that her journey has just begun.

Wickey is one of seven artists whose work is represented in the Underwater Museum of Art (UMA), but she is ALSO the visionary behind the entire project. 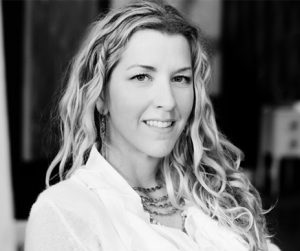 Her steps toward becoming an underwater museum groundbreaker began after she and her family moved to 30A. “From Belleville, Illinois, we moved to Santa Rosa Beach in early 2007. We came for the beauty of the beach but are staying for the soul of this unbelievable, haunting, hidden slice of heaven we now call home,” she said.

As an artist, she works in faux finishes, venetian plasters and experiments with wood frames to create, as she described it, “antiqued versions of our vibrant landscapes, animals and sea life.”

When she began serving on the board of the CAA, Wickey was inspired by the work being done by the South Walton Artificial Reef Association (SWARA) to create new, beneficial marine habitats off the coast. 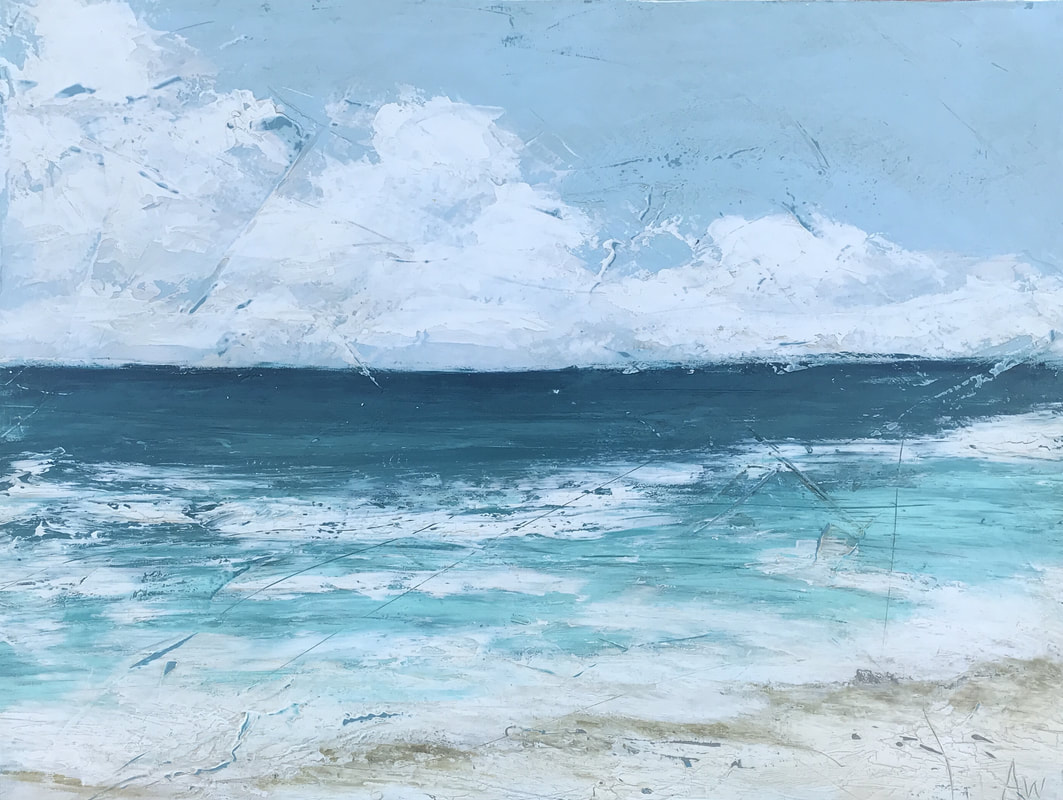 Align, an artwork by Allison Wickey

It was through this inspiration that she came up with a concept for a sculpture museum to be housed underwater.

A long-time fan of globally recognized underwater sculptor, Jason Decaires Taylor, she approached the Alliance to see if her concept would be possible. Wickey then presented the sculpture reef idea to SWARA. From her original idea and vision, the underwater museum project was born. The UMA officially launched in 2018, the first underwater museum in North America.

Wickey’s ‘Anamorphous Octopus’ sculpture is one of the museum’s first installations, a fitting inclusion for the artist who thought up the entire thing!

“The UMA is a great example of the community working together for the greater good of our marine environment. It is not driven by money, but for the love of the gulf and its creatures,” she said. 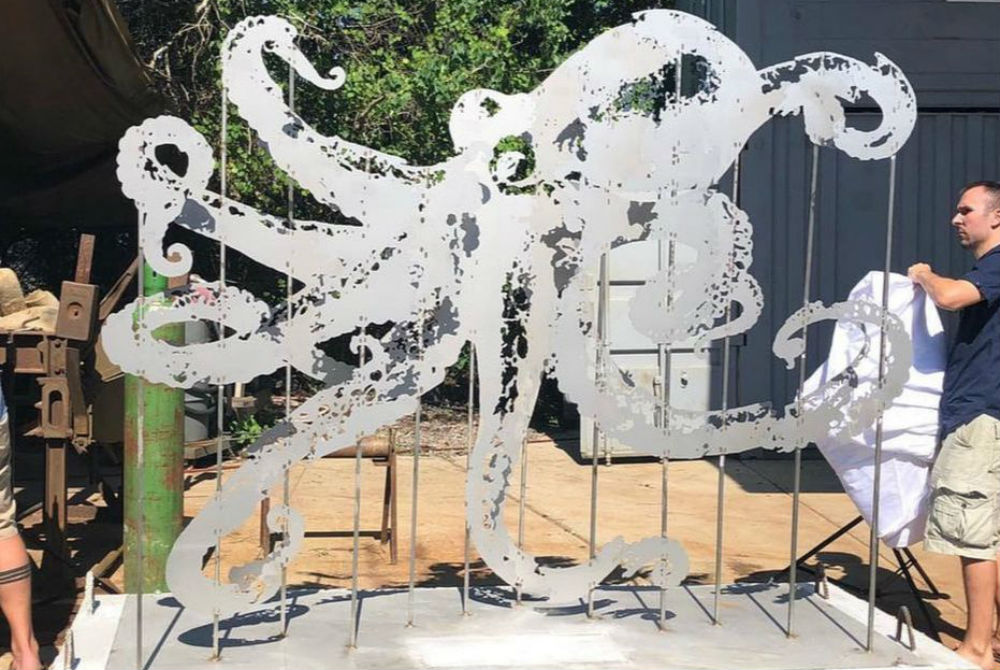 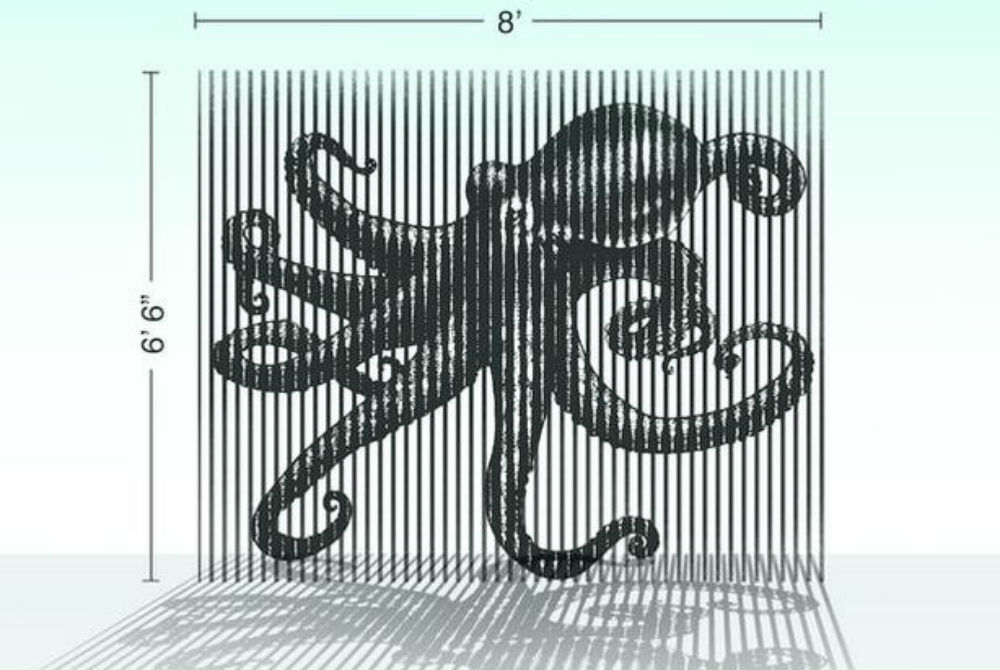 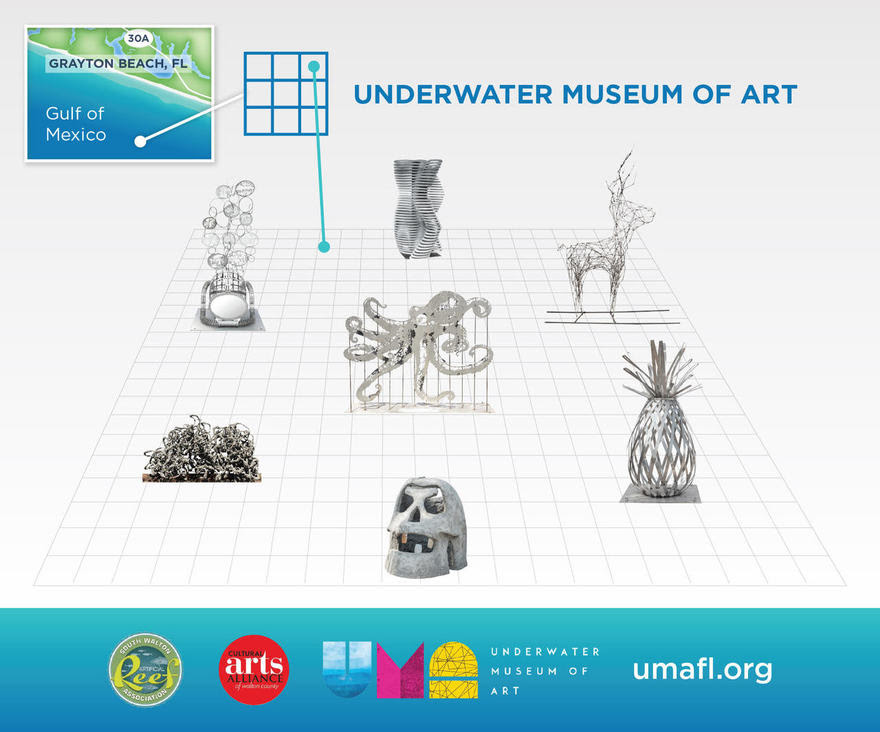 The inspiration for Wickey’s sculpture was anamorphosis which is a distorted projection or perspective requiring the viewer to use special devices or occupy a specific vantage point to reconstitute the image. Other inspiration came from a combination of octopi, optical illusions, airport art, movement and perspective.

Her octopus sculpture is comprised of 16 metal bars, each are approximately one-half inch thick and 8-feet tall by 8-feet wide. The sculpture took 4 months to develop and many, many hours to actually build.

Wickey currently lives in Blue Mountain Beach, paints in Seacrest Beach, and you can find her online at AllisonWickey.com.

SUMMER GEORGE is a student at the University of Alabama majoring in Public Relations and Foreign Language and Literature. Summer is an intern with 30A.