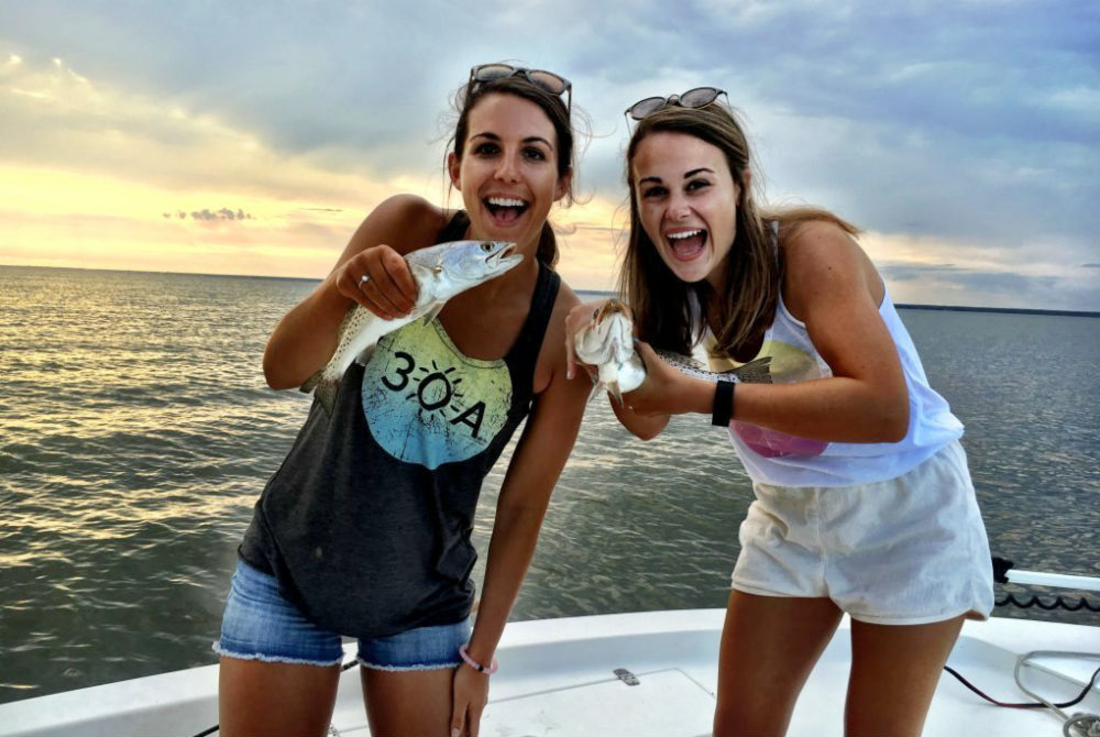 There’s no denying that South Walton is a prime location for fishing. Whether you are throwing a few cast in the gulf, spending your day learning pro tips from one of the many fishing charters, or sitting on the dock of the Choctawachee Bay, you are guaranteed to get a few hooks around here.

Next time you’re out on the bay you will be able to tell the macks from the jacks with this fishing guide 101: 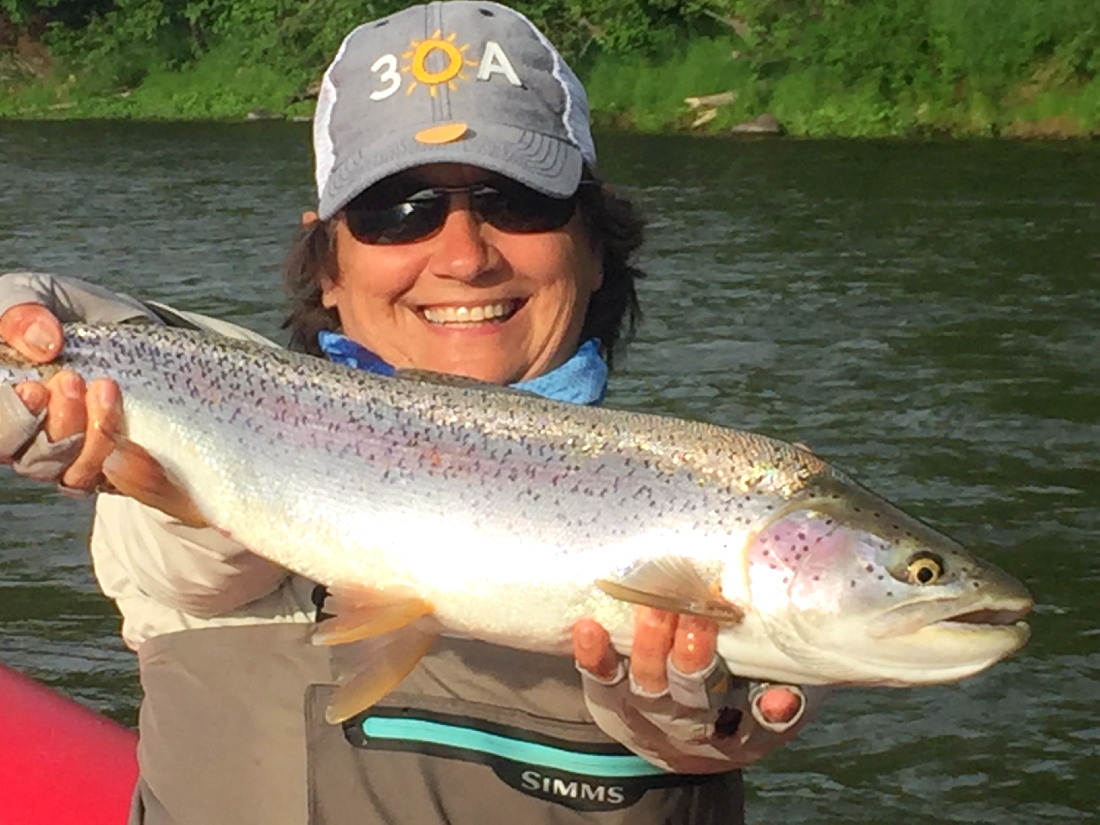 The red drum or better known as redfish can be found from Maine to Florida and from Florida to northern Mexico. Redfish are a dark red color on the back, which fades into white on the belly. The most distinct mark on the redfish is a large black spot on the upper part of the tail. This spot is believed to fool predators into thinking the redfish’s tail is actually it’s head!

You can expect to catch most of these fish on shallow, grassy flats, but they have been known to wonder to any and all inshore waters. Attaching a float will allow these baits to drift over the grass beds as you search for speckled trout. Casting with soft-bodied jigs, top-water poppers and spoons can be effective. Although you would think the speckled trout is a member of the trout family, it is actually in the drum family!

“Jack!” These fish are known for chasing bait to the surface, and in turn the birds usually show up immediately. If you see birds, smell watermelon (some anglers swear jacks have this smell) and notice that the fish is putting up a fight while you are reeling it in then chances are you have landed upon a jack. They are among some of the strongest fish in the water so be ready to battle it out! 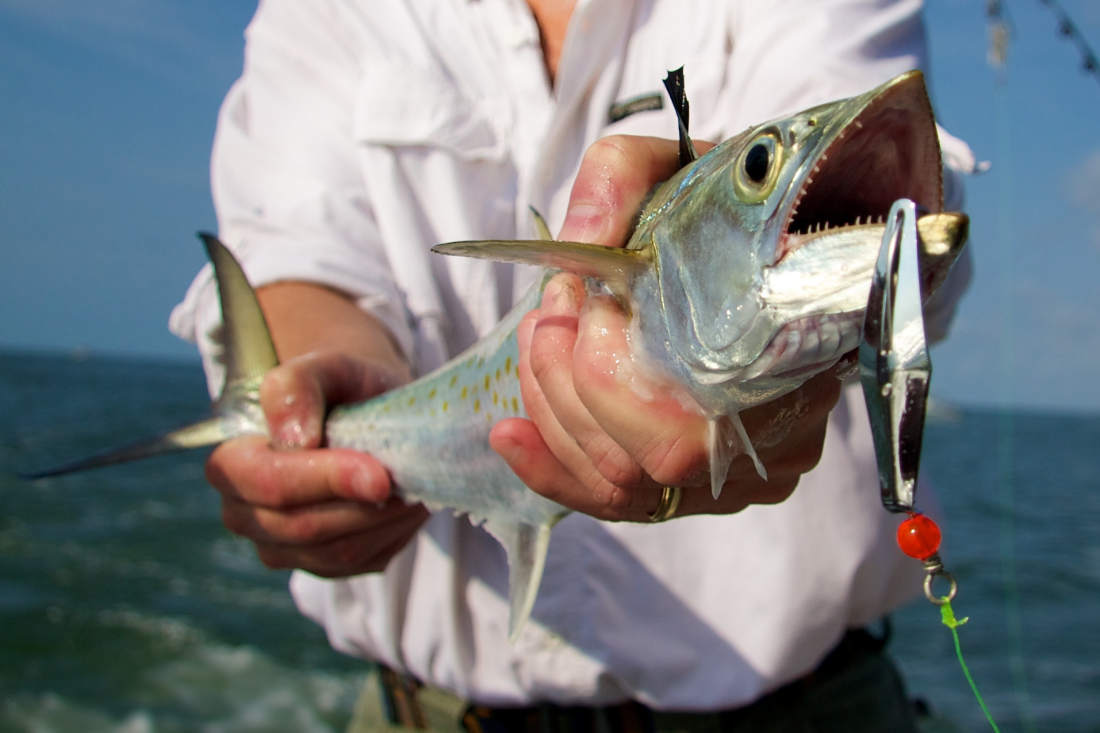 In season, Spanish mackerel are schooling fish that are often found over grass beds and reefs. If you want to catch one then spring is your best bet because these mackeral are absent from north Florida waters in the winter months. Their green back and yellowish spots above and below the lateral line make them very unique. They are known to love squid and small fish so keep that in mind while picking your bait!

If photogenic fishes exist then Sheephead takes the gold! These fish have a look which makes it seem as they are smiling. If you are trying to hook one then try using light to medium weight spinning tackle with shrimp, sand fleas or small crabs as bait. Keep a close eye on your line and keep it tight because you will often only get one chance to set the hook.

You will probably encounter these fish while fishing for other species. More and more anglers are fishing after ladyfish due to their exceptional strength, speed, and fight when they are hooked. They are known to leap when they are hooked and will give you a run for your money. Some even refer to them as a gamefish due to their legendary aerobatic jumps and high speed runs. You do not have to be a pro to catch ladyfish because they will grab onto almost any bait or lure thrown their way. 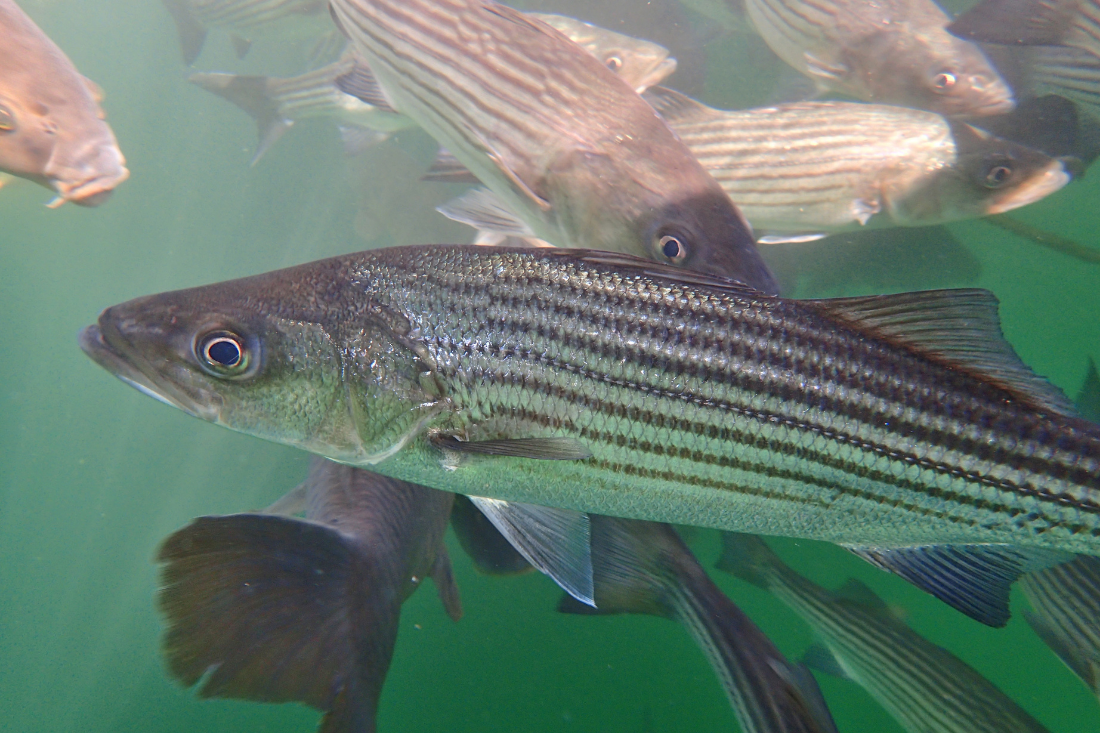 These fish got their name for a reason. Striped bass have 7-8 stripes along their sides with a white belly. During the summer months, these fish become less active and have to find cooler water to survive. If you are trying to catch a striped bass then your chances are best from fall through spring. These fish have been recorded up to 42 pounds so be ready for some reelin’ if you hook a striped bass!

This fish is the best known and most popular game fish in North America. Largemouth bass received their name due to their upper jaw that extends beyond the rear edge of the eye. The best live bait is a golden shiner, fished under float or free-lined. These fish are known to put on a show and will sometimes become airborne while trying to fight the hook!

What are your favorite kind of fishes to catch? Let us know!