Beach Games: Beyond Sandcastles - 30A 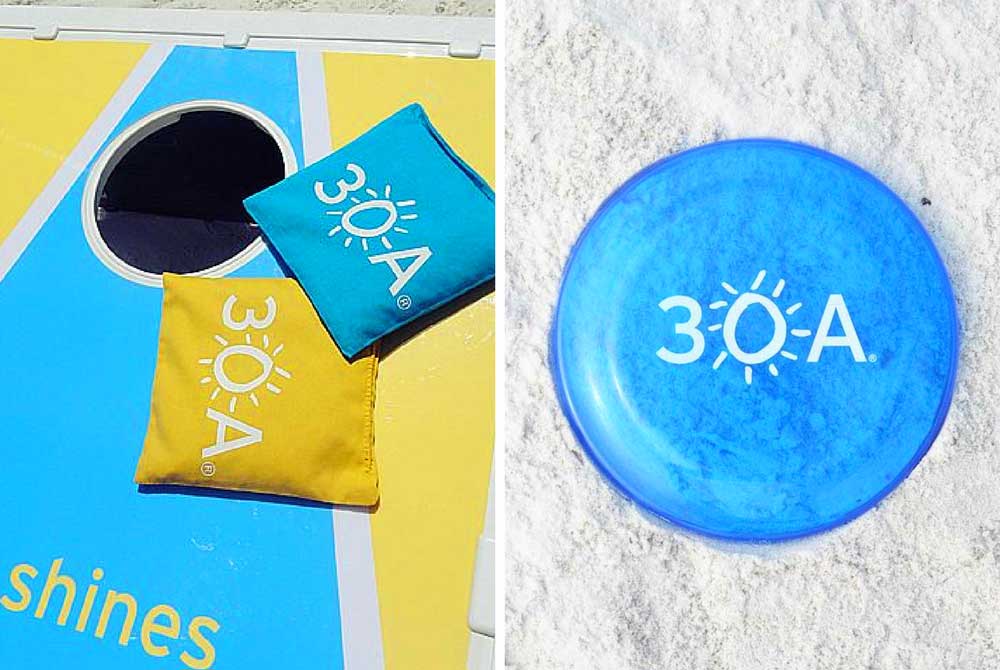 The beach serves as an expansive space to families to gather, relax, and enjoy time spent together. Of course, our Gulf Coast is ideal for swimming, snorkeling, and paddle boarding, but the sugary white sand itself is a blank canvas for fun of all kinds. As a bonus, sand-centered beach games can be enjoyed year-round too.

Everyone knows it’s fun to build sand castles, kick around a soccer ball and toss a Nerf ball back and forth at the beach, but in case you’ve exhausted those possibilities, we’ve rounded up some beach games that are guaranteed to keep your team entertained for hours.

For many families, “Cornhole” isn’t just a friendly game – winning is a badge of honor complete with insufferable bragging rights. While often seen at tailgates, it is perfectly suited for the beach and great for all skill levels and all ages. Unless you’ve been living under a rock, you know how it’s done: teams take turns tossing small bags filled with dried corn at an inclined wooden platform with a hole at one end. Our lightweight 30A Cornhole game sets are portable and include everything you need to get the giddy fun and endless smack talk started. 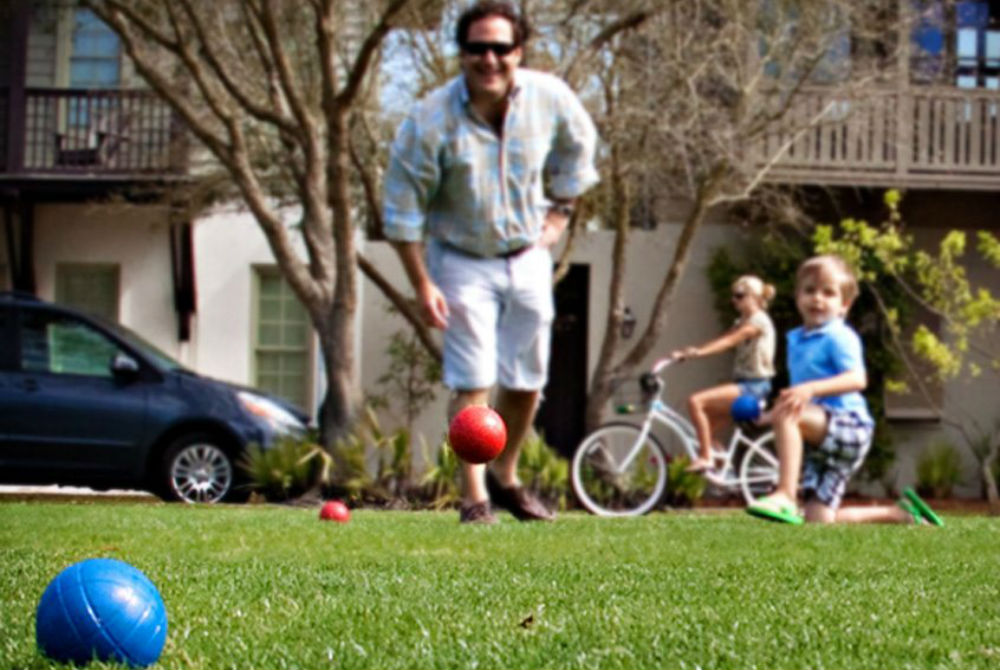 Bocce is another game with intergenerational appeal and is tailor-made for beach play. Bocce uses eight large balls and one smaller target or object ball called a pallina. There are two teams and you play in a rotation based on the number of people you have. In general, the goal in bocce is for one (or more) of your team’s balls to be closer than any of your opponent’s balls the to the pallina at the end of every round or set. [TIMELY TIP: Don’t miss the annual Bocce Ball Tournament in Rosemary Beach!]

You may know this popular beach game – named after our fine equine friends – as <ahem> “Horse Balls,” but it is also called ladder toss, ladder ball, or ladder golf. It is played by throwing bolas (two balls connected by a string) onto a ladder. Each player has three bolas. The top rung of the ladder is worth 3 points, middle is 2 points and the bottom rung is 1 point. The game ladders are spaced 10-15 feet apart and the first one to get 21 points (without going over) wins the blue ribbon. 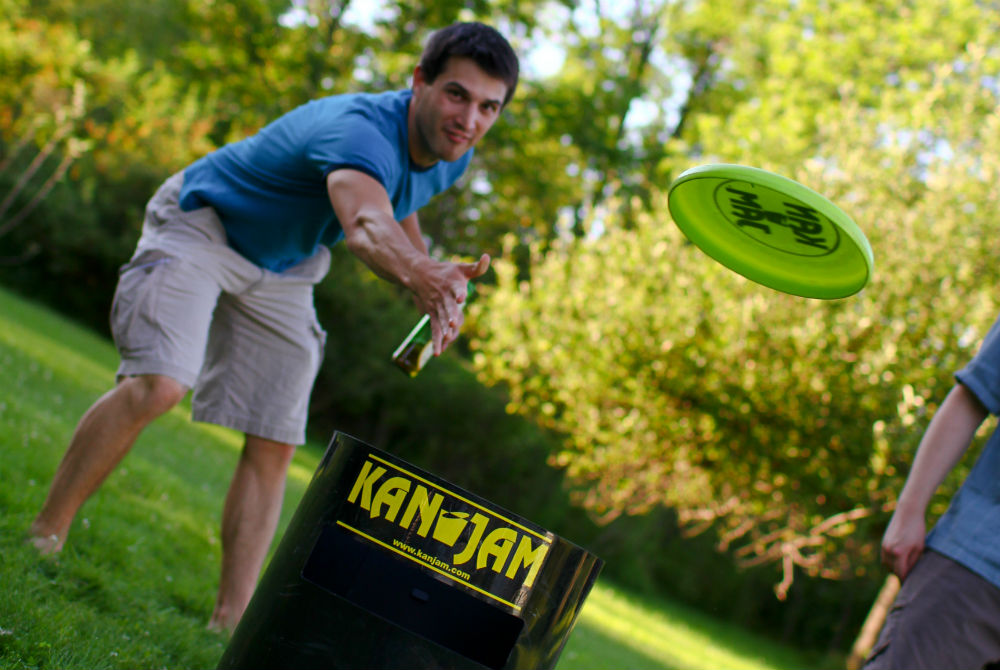 Photo by Chris Waits via Flikr

Lately you may have noticed more and more beach parties include spaced-out black cylindrical cans surrounded by cheering teams. These are folks playing the popular game, Kan Jam. The object of the game is to score points by throwing and deflecting a flying disc and hitting or entering the can. The game ends when a team scores exactly 21 points or “chogs” the disc for an instant win. The cans fold down easily and packing this favorite for the beach is a breeze.

Psssst. Here’s one last tip: the classics never go out of style and that holds true for beach games too. Whether you start a lively Wiffle ball game with a new group of friends, revel in a giggly 30A flyer throwing session at sunset, or let your littlest ones get super goofy throwing around 30A’s bounciest beach ball ever, few things are better than kicking up your heels while kicking up the sand on our beaches.