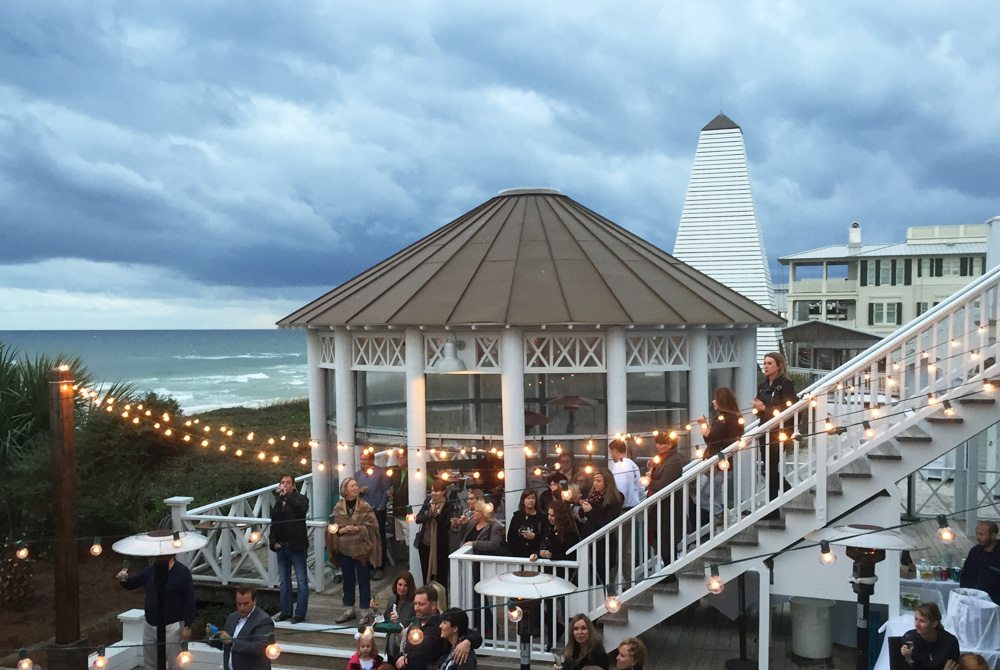 People gathered at Bud & Alley's on Wednesday to toast to 30 years of business in Seaside. 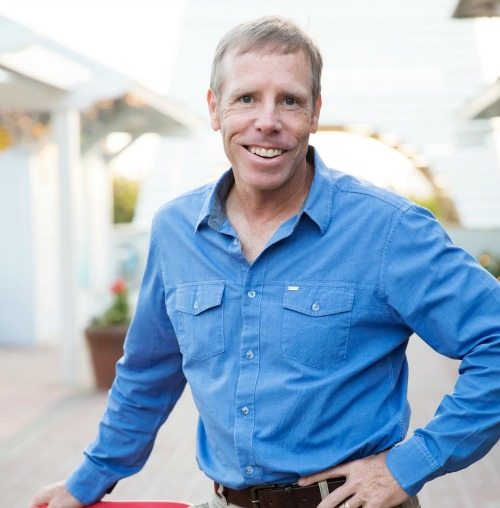 On January 20, 1986, a 24-year-old Dave Rauschkolb opened the doors of Bud & Alley’s for business in the then-tiny community of Seaside.

In the first year, Rauschkolb had about 15 employees. Now, he employs hundreds each year at the original restaurant, as well as Bud & Alley’s Taco Bar and Bud & Alley’s Pizza Bar.

“I am so humbled to be marking this milestone,” said Rauschkolb. “I owe a debt of gratitude to Robert & Daryl Davis of Seaside, my former partner Scott Witkcoski, my amazing staff and, of course, our legions of loyal patrons who honor us by continuing to gather with their children and now grandchildren at our table again and again from all across the U.S.”

Bud & Alley’s, South Walton’s longest established restaurant, pioneered the farm- and sea-to-table movement in Seaside and along Scenic 30A. 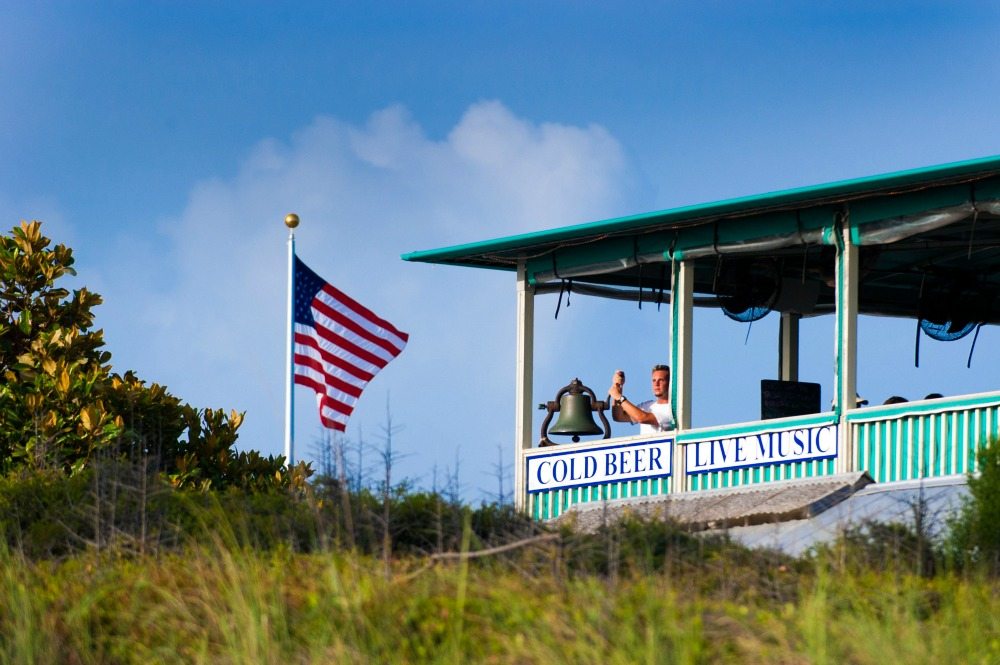 Ringing the sunset bell is a long-standing tradition at Bud & Alley’s.

Its devotion to serving dishes with the freshest possible ingredients extends to its two sister restaurant menus (The Pizza Bar and The Taco Bar) as well as, Bud & Alley’s Catering Company.

Since opening in 1986, Bud & Alley’s has garnered numerous awards including Florida Trend Magazine’s Golden Spoon Hall of Fame Award, which designated the eatery as one of the Top 20 Restaurants in Florida. 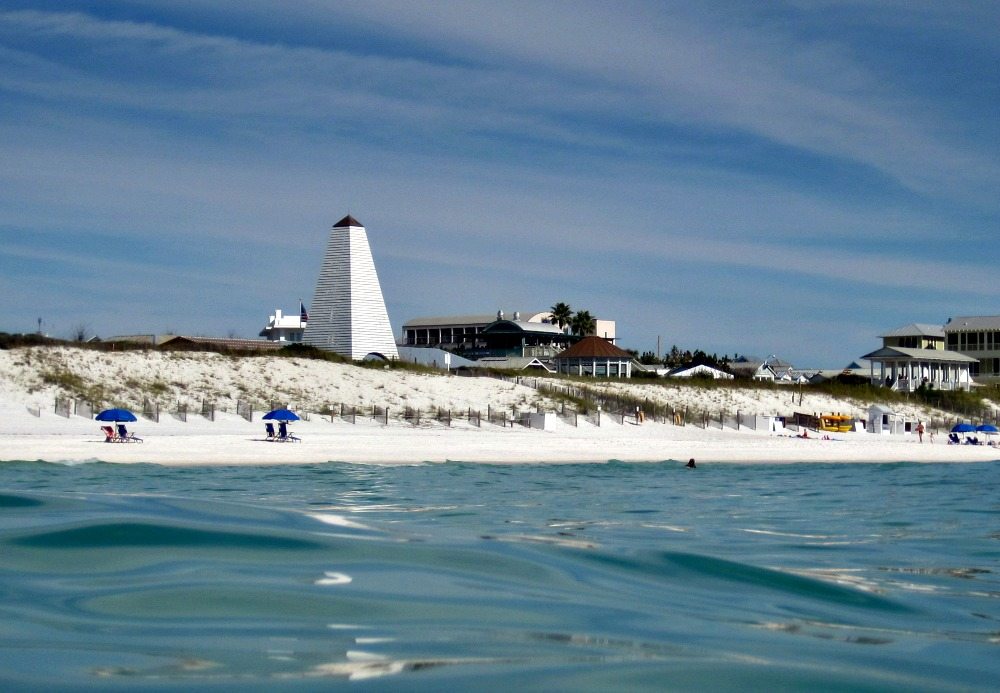 Recent awards include: three Visit South Walton’s 2015 Perfect in South Walton Awards for Best Seafood Menu (Top Finalist), Best Gulf to Table Menu (People’s Choice) and Best Sunset View (Grand Champion) and being named as one of the 10 Best Restaurants in the South by CultureTrip.com.

Bud & Alley’s is open daily for breakfast (hours vary in the off season), lunch and dinner.