5 Questions With Chef Ben Robinson - 30A 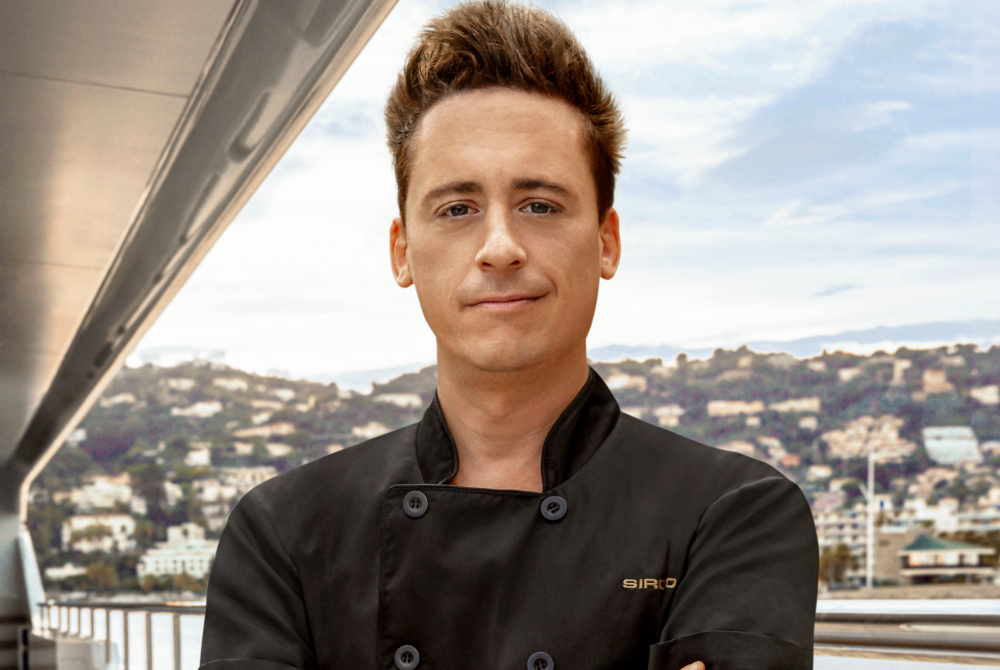 The chef, food entrepreneur, and former Below Deck star talks midnight paddleboarding, his guilty pleasure food, and what it was like to be on reality TV.

We chatted with chef Ben while he was, like many of us, away from his normal work routine and staying in at his home in Fort Lauderdale, Florida. During this time, Ben was still running cooking demos for pizza, marinara sauce, steak and more, offering inspiration and interacting with his 400,000+ Instagram followers.

Ben is an accomplished chef with a career that’s taken him around the globe, and provided experiences that many can only dream of. He apprenticed at The Fat Duck (Heston Blumenthal’s acclaimed three Michelin star restaurant in the UK), helmed the kitchens of luxury yachts for more than 15 years, and now runs a high-end catering business. Here’s a little of what he had to say about his journey thus far, though he’s showing no signs of slowing down anytime soon. 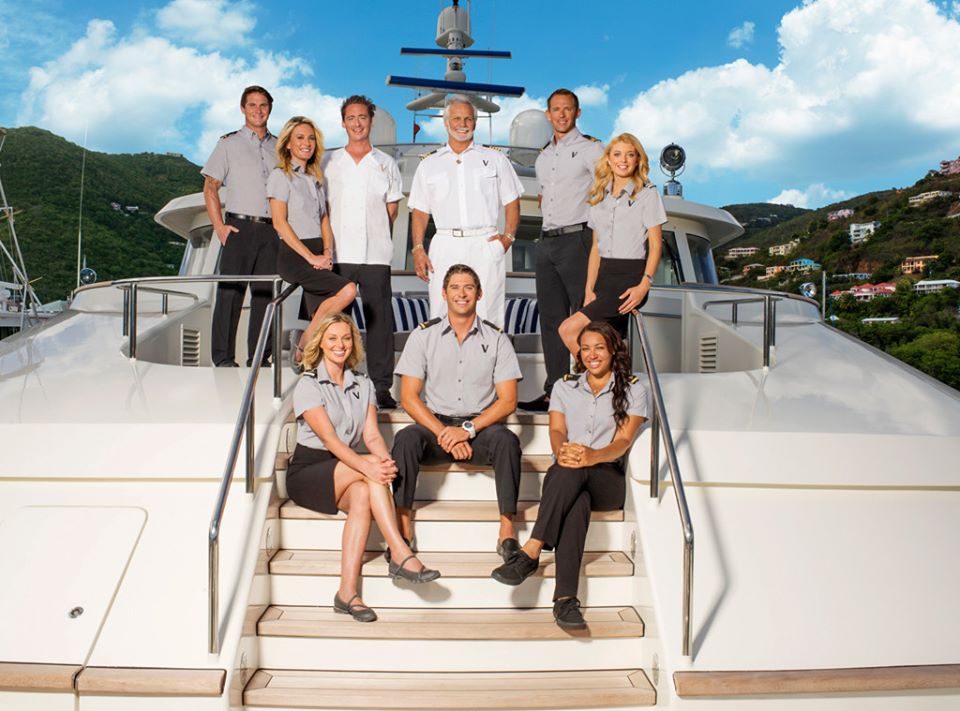 Beach Happy: In all your world travels, you’ve seen a lot of beaches. If you could pick any one beach to live on for the rest of your life, which one would you choose and why?

Chef Ben Robinson: Mykonos is amazing and has some of the most beautiful beaches, but I don’t think anything will beat the beaches of Cape Cod where I grew up. It’s really close to home and I love those bay communities there on the Cape.

Chef Ben: I live on the isles of Las Olas, which is just a gorgeous, gorgeous place to paddleboard and I really enjoy that. I live on a lake, so I invite friends out and we do moonlit paddleboarding around midnight and it’s a lot of fun; it’s almost like you’re stealing time.

BH: After six seasons on Below Deck, what’s something unexpected that you learned or experienced when filming a reality TV show?

Chef Ben: Just being on the front lines, thrown into a production company, and not being allowed to communicate with anyone because you’ve got a camera on you the whole time. It was pretty shocking when I first arrived; we weren’t allowed to talk about the television process and we weren’t allowed to talk to the cameramen or the audio guys because from a producer’s standpoint something gets lost if everyone’s communicating with each other. The focus [of the show] is on us, and it’s really hard to remember to respect the fourth wall.

The whole process was amazingly challenging. I think the [yachting] industry is very unfair for chefs. Every other department has what’s called ‘hours of rest’ but the chef does not, and so quite a lot I was working 19- 20 hours a day for many, many weeks. [Add] in the pressure of being on camera and people filming you the whole time, and you can imagine what that does to a very tired psyche. It’s pretty nerve-wracking to be honest, and that’s when they get their best material [laughs].

BH: You are shipwrecked by a desert island. The boat is sinking. You have time to grab three things. What do you grab?

Chef Ben: I’ve thought about jumping off the boat in certain marinas because I was fed up with the program, and at that point, I was going to take my wallet, my passport, and my sunglasses. But if I’m swimming to a desert island, I’m a chef so I would take as much non-perishable food as I possibly could. I’d probably take food, water and I guess an iPhone’s not going to do you much good, is it? I like lighting fires so I’d make sure that I had plenty of lighters, matches, food, and water.

BH: What’s something about you that would surprise many Beach Happy readers?

Chef Ben: Wow, what a question; I don’t think anything would surprise people about me. I think we’ve covered ‘50 shades of Ben’ – that’s actually my nickname for production… I’m a sucker for fast food; I like Burger King but prefer the fries at McDonald’s.

Abigail Abesamis is a writer, editor, and former New Yorker based in sunny Panama City Beach, Florida. Her writing has been featured in HuffPost Food & Drink, Forbes.com, Insider, Business Insider, Apartment Therapy, and more. When she’s not writing she’s reading up on the latest wellness trends, teaching Zumba classes, or reading a book on the beach. 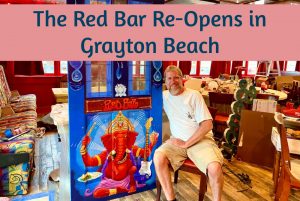 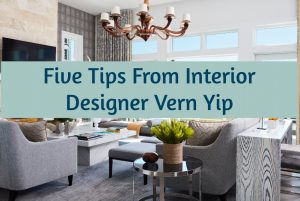