Coastal Dune Lakes are a rare natural phenomena that only occur in a handful of locations around the globe, including New Zealand, Australia, Madagascar and South Walton, Florida.

In fact, South Walton has 15 named coastal dune lakes that fall along the Scenic Highway 30-A corridor. Lake Powell, the largest of the 15 lakes, falls in neighboring Bay County and is the only coastal dune lake not fully situated in Walton County.

South Walton’s coastal dune lakes are said to be as much as 10,000 years old and were formed by winds that redistributed sand and created the shallow basins (with most lakes averaging only about 5 feet deep).

But what makes these lakes truly unique is that their mostly fresh water content sits within just a few feet of the Gulf’s salt water, separated only by a natural berm of sand. Following a heavy rain or other inflow, the sand berms are suddenly breached, causing a flood of fresh water to pour openly into the Gulf. This event is known as an “outfall,” and it’s a time when salty seawater can also flood back into the dune lake, until the levels stabilize. The result is a rare brackish ecosystem that’s home to both fresh and salt water species. 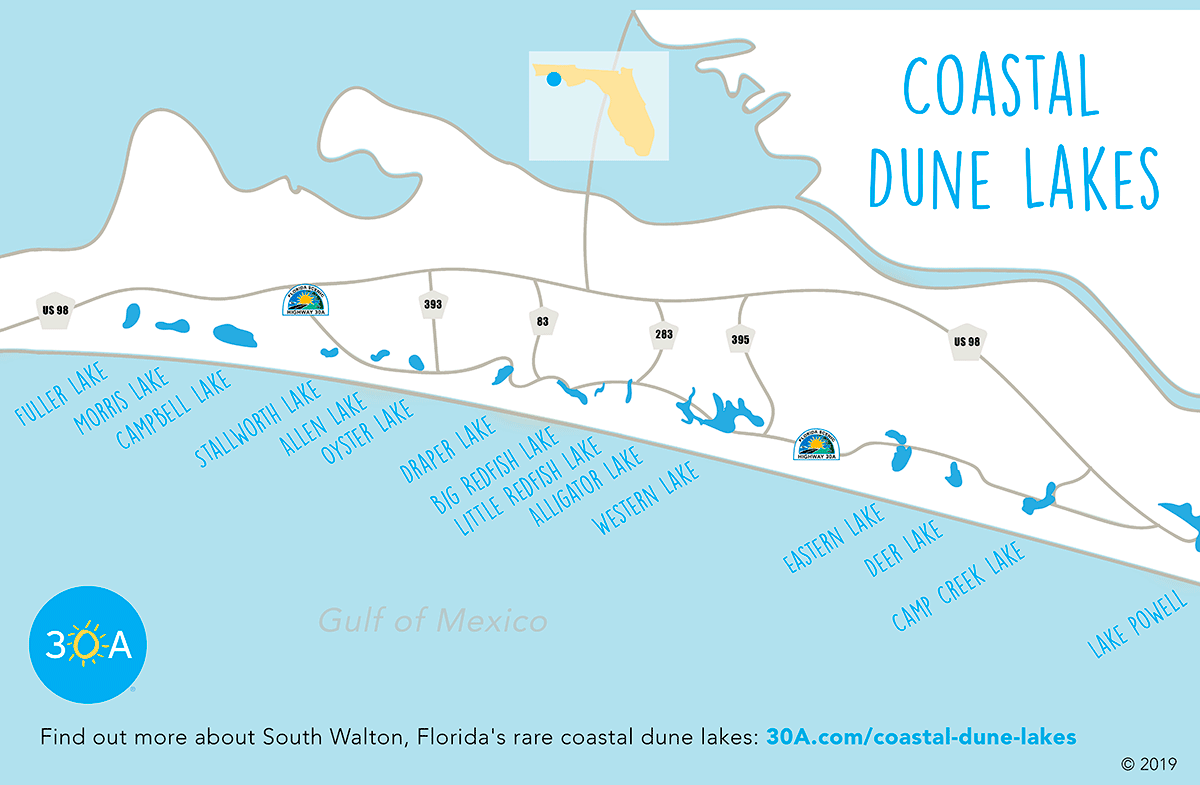 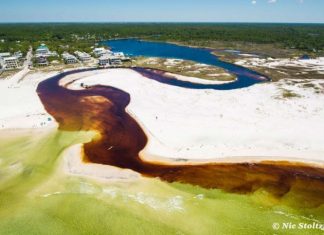 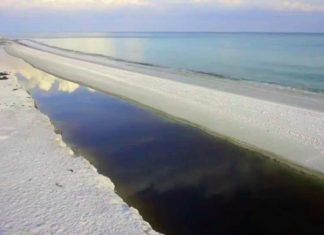 What Forms a Coastal Dune Lake? 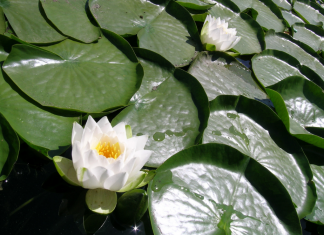 What Lives in a Coastal Dune Lake? 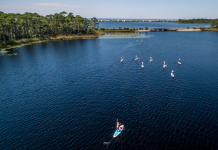 How to Protect Coastal Dune Lakes 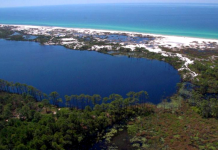 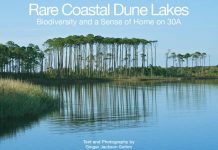