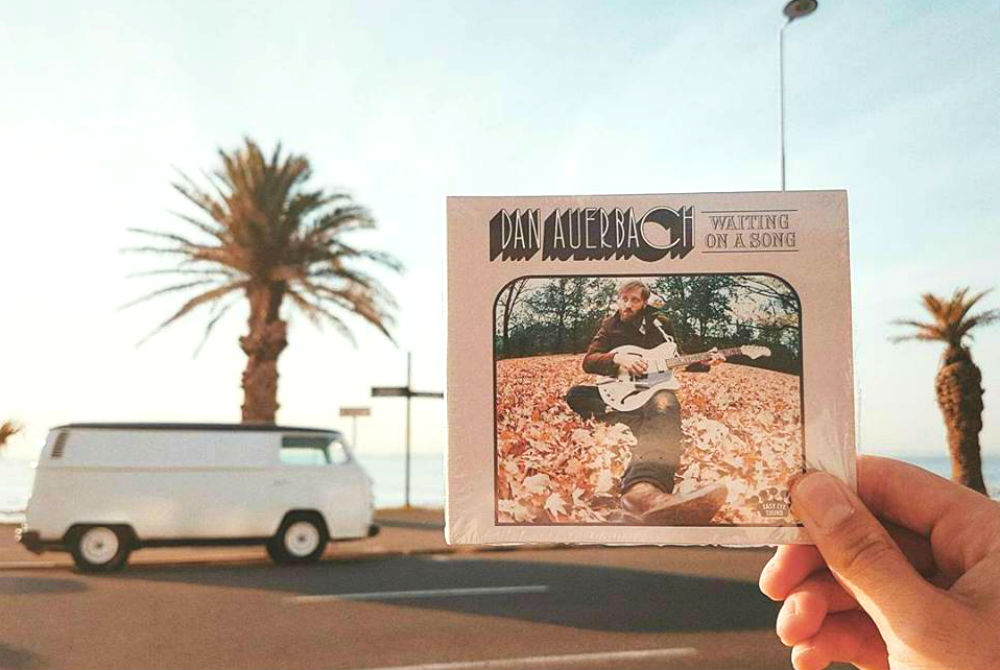 We’ve taken some of the guess work out of finding that perfect, ultimate, beach album for your next trip or just to enjoy at home and feel like you’re there.

Don’t fight it. Dan Auerbach’s Waiting On A Song (2017) is the kind of buoyant record that will take your mood skyward and refuse to let it down again. It features strong collaborations with Nashville legends John Prine and Duane Eddy, not to mention rock stalwart Mark Knopfler.

It is an upbeat, retro-infused work that works to make a glorious beach day even more so.

You might know Dan Auerbach better as the frontman of rock band The Black Keys, where he channels his vintage influences into tracks that merge stomping beats with fuzzy electric guitars and distorted vocals. This record from Auerbach—his second as a solo artist—takes you on a different journey. It draws from sunny sixties pop music, the folk hits of the seventies, Motown, funk, blues, and country.

The result? Ten effervescent tracks that have summer written all over them. 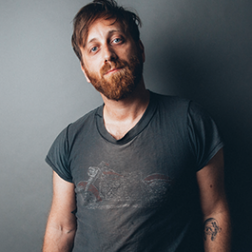 Press play on the title track “Waiting On A Song” and fall into a nostalgic dream, lulled by breezy guitar strums and twinkling glockenspiels. It’s followed by “Malibu Man,” a smooth track with lush strings punctuated by blasts of horns. It’s the kind of song that you’ll surely find your body swaying to, voluntarily or not.

One of the catchiest tracks is “Shine on Me,” which brings together a bouncy bass line with twangy surf guitar riffs, hand-clap rhythms, and chirpy “do-do-da-da“ backup vocals. Listening deeply reveals rich layers of instrumentation: pay attention and you’ll notice everything from marimba to vibraphone to electric piano, even a distinctive rhythm guitar line contributed by the legendary Mark Knopfler. And yet, the melody itself is disarmingly simple. So much so that it’ll play on repeat in your head (if not also your stereo) for days.

Part of what makes ‘Waiting On A Song’ such a perfect album for the beach is that it has every scenario covered.

Cruising down a coastal highway, windows down, wind-whipped hair taking on a life of its own? Blast “Stand By My Girl” from the car stereo and your road trip soundtrack is sorted. Lying in a hammock sipping coconut water as the sunset melts across the horizon? “Never In My Wildest Dreams” is just what you need, mellow and lilting with chilled-out vibes. For a picnic on the sand with friends, pack your bluetooth speaker and queue up “King of a One Horse Town”. And if you’re after some smooth, sultry sounds to inspire a beachside romance, well, check out “Undertow.”

Waiting On A Song runs just over 30 minutes. It may be relatively short, but this record is most definitely sweet. And it’s one you’ll keep coming back to, especially when the sun is shining.

You can find Waiting On A Song by Dan Auerbach on Spotify and iTunes, and we also play it on 30Aradio.com. Click here to listen to 30A Radio live now!