Set on the beach, an island or a lagoon, we LOVE these beach movies for all the right reasons: sun, surf, sand and scenery.

Trivia: Four were shot on location in Hawaii, two in Fiji, one each in Martha’s Vineyard, Thailand, and right here on the Gulf of Mexico. 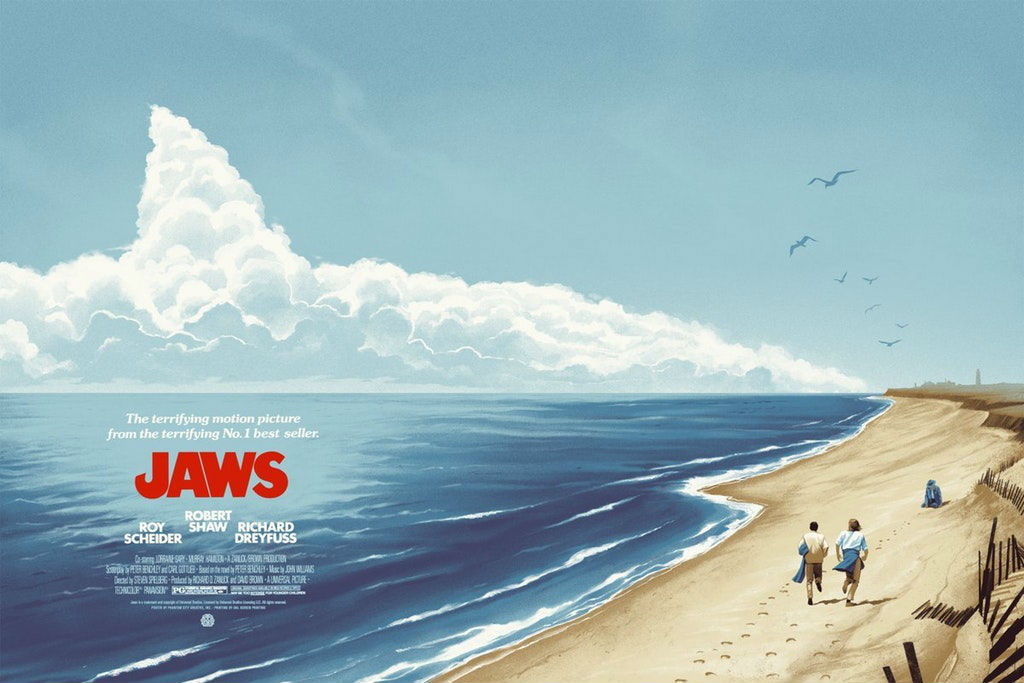 When you really think about it, this movie is more about three guys on a fishing trip than anything else, but the fictional Amity Island has plenty of beach fun, too. We’ve spent every year since the movie was released being afraid of sharks or trying to educate others why we shouldn’t be afraid of sharks.

Steven Spielberg accidentally invented the summer blockbuster with the release of this movie, and we’ve all been flocking to the cinema every summer after. The musical score still strikes terror in our hearts, and it won composer John Williams an Academy Award. It was filmed mostly off the coast of Martha’s Vineyard in Massachusetts 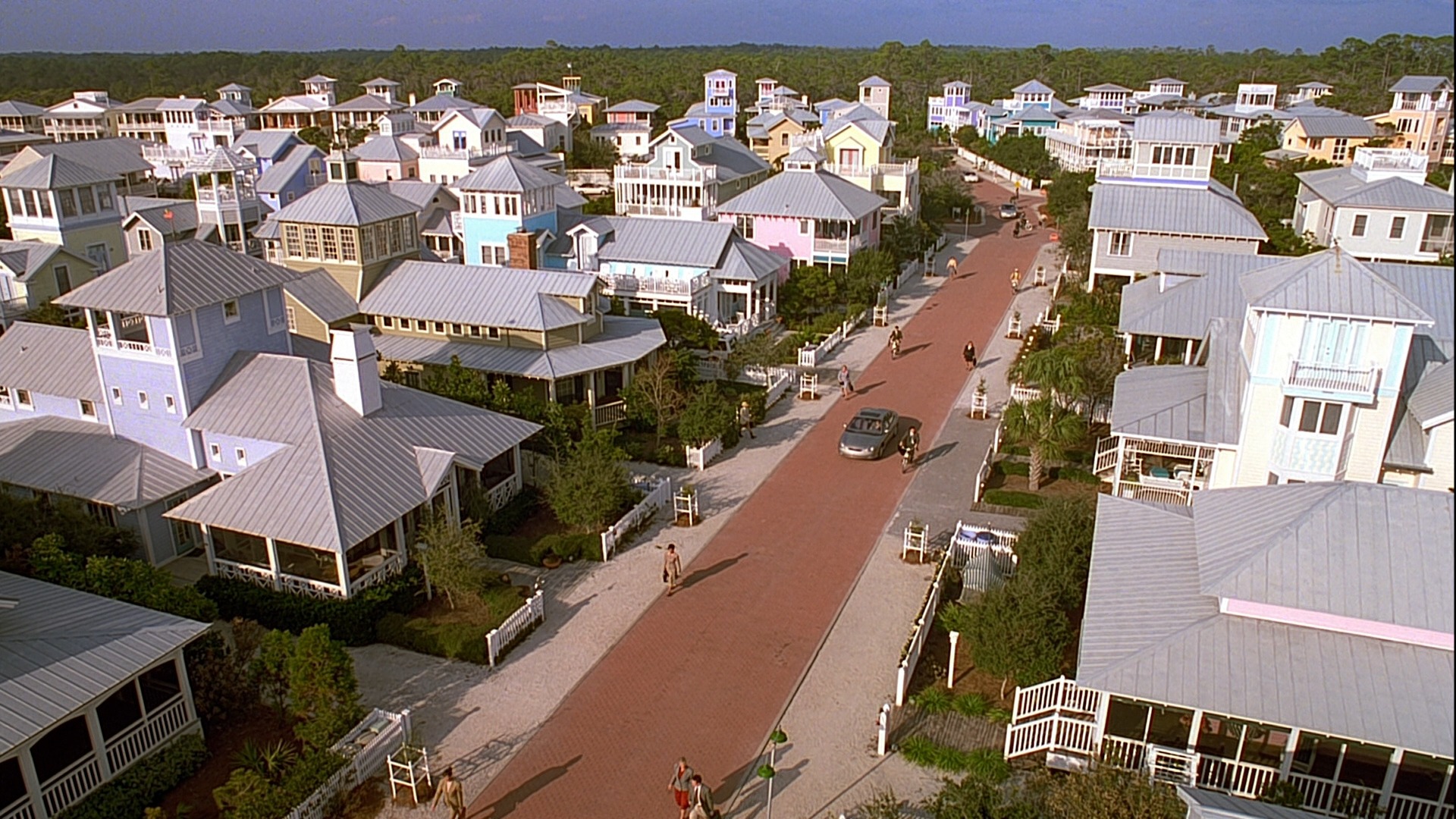 Hollywood came calling to film in the beach town of Seaside, Florida, located right here in our own backyard on the Gulf of Mexico.

The film created the fictional town of Seahaven where Truman Burbank (Jim Carrey) grows up on camera every second of his life. Seahaven, unbeknownst to Truman, is just one large reality television set and everyone except Truman is an actor. This movie holds up so well with a great cast including Laura Linney, Ed Harris, Holland Taylor, and several local Seaside residents, not to mention the town of Seaside is basically a character in the movie. Read our 20th Anniversary interviews with local cast members. 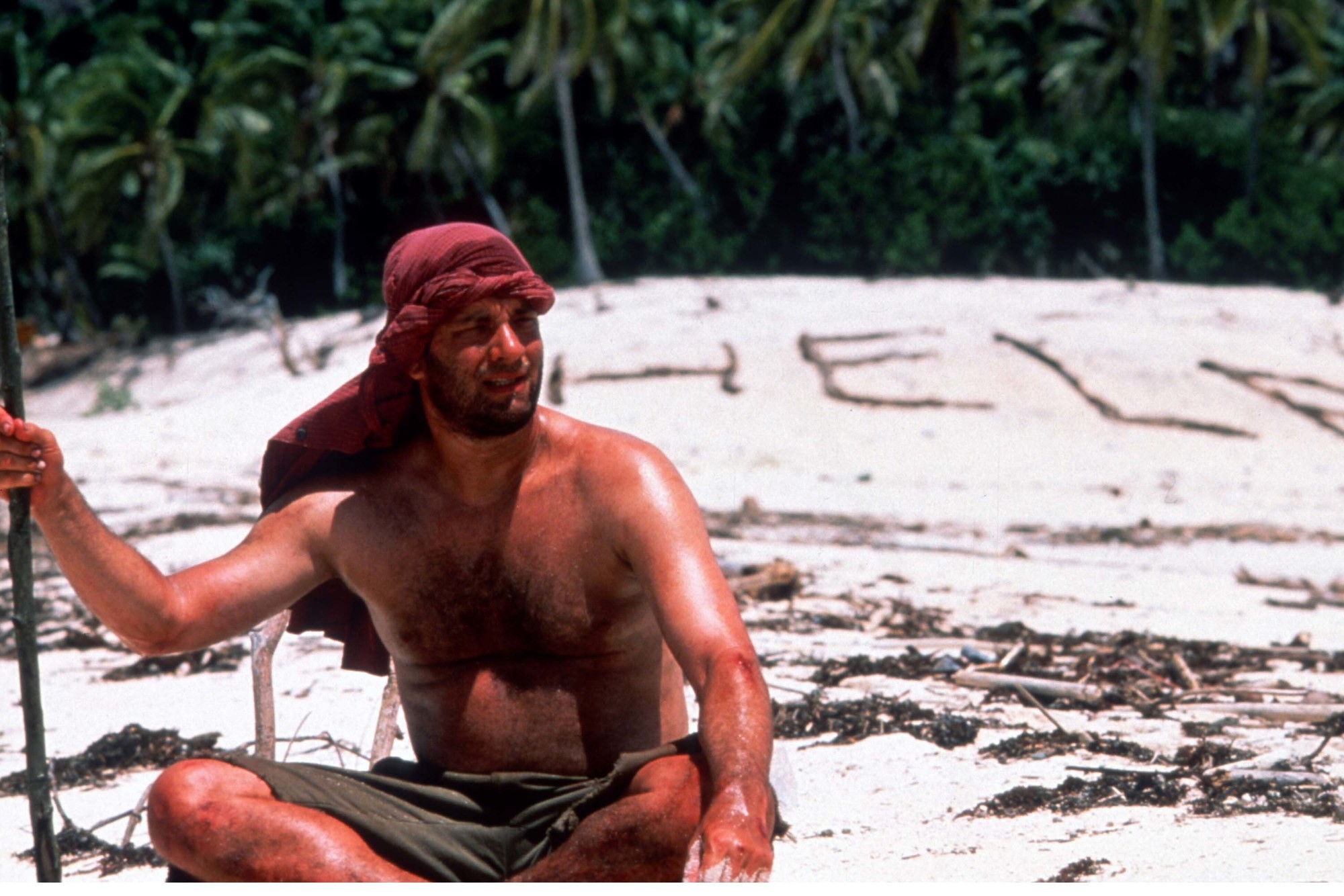 Tom Hanks onscreen by himself for the vast majority of the movie is a master class in acting that should be called “Why Tom Hanks should be in every movie.” His plane crashes, and he’s the lone survivor on an unnamed island. Thanks to Hanks and director Robert Zemeckis (of Forrest Gump fame) not once is it boring or stale. It grabs you and keeps you rooting for this FedEx employee out of his element. It was filmed in one of the Mamanuca Islands, Fiji.

See this one for the triumph of the human spirit alone.

Come on, every heart breaks when Wilson bobs away.  ..sniff, we’re not crying, you’re crying. 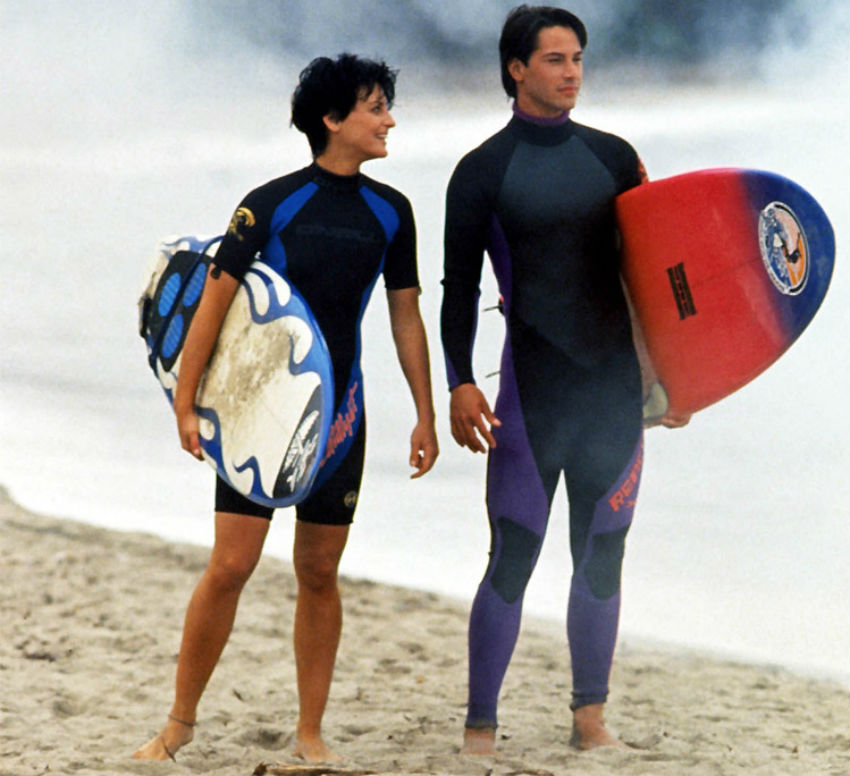 Dude. An FBI agent goes undercover to catch a surfing bank robber gang? This movie has a huge cult following and rightly so. Directed by Katherine Bigelow before she became an Oscar winner for The Hurt Locker, it stars Keanu Reeves, Patrick Swayze, the always pleasantly insane Gary Busey, and a ton of adrenaline laced beach goodness.

Beaches used were in Oregon, California and Oahu, Hawaii.

George Clooney and Shailene Woodley break our hearts in this Hawaiian family story that is bittersweet and uplifting at the same time. Clooney and Woodley won much critical acclaim and awards for their performances including both being nominated for Oscars; Clooney won a Golden Globe. The movie picked up a few awards as well including the Academy Award for Best Adapted Screenplay. Why are so many movies shot in Hawaii, you ask? Because of the gorgeousness. 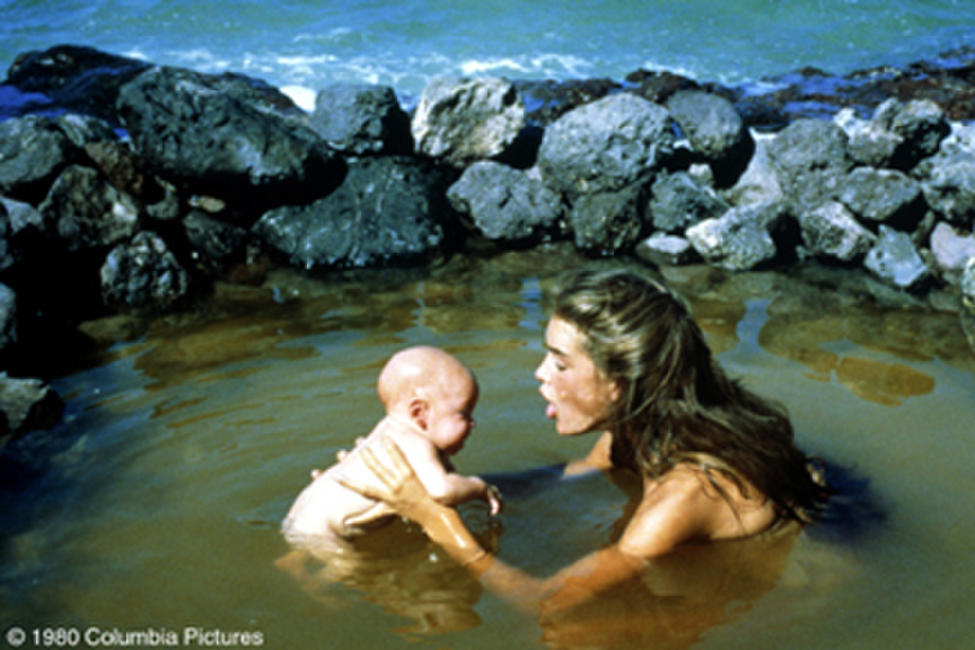 Shot on Turtle Island in Fiji, the beach scenery in this lovely coming of age movie is AH-MAZING.

Shipwrecked as children, a boy and a girl grow up alone on a perfect island. It is so gorgeous to look at that you’ll almost overlook the inexperienced acting by Brooke Shields and Christopher Atkins. In the end, it’s a sweet, sweet story and you’ll be glad you watched.

If you haven’t seen an Elvis Presley movie, this is the one to start with. Even with the Hollywood backdrops and sound stages, there is still actual Hawaiian scenery galore, luaus, and SO much campy Elvis acting and singing, you’ll wonder why it’s taken you this long to watch it. The song “I Can’t Help Falling in Love with You” came from this movie along with many more memorable Elvis songs. It’s a keeper.

Young Leonardo DiCaprio thinks he’s found a true island paradise off the coast of Thailand until things turn a bit…sinister. The movie was filmed on the main beach of Phi Phi Leh Island, near Phuket, Thailand. There was some controversy when the production was accused of planting palm trees to make it look more “perfect.”

Enjoy a summer getaway at Alys Beach, the premier luxury resort town on Florida's Gulf Coast. Alys Beach is a unique New Urbanist community that combines stunning architecture with the gracious character of courtyard living. Guests can tailor their vacation to include the ﬁnest culinary talents in the region, distinctive shopping choices, outdoor activities on an exclusive beach, winding nature trails, and a state of the art wellness center. The utmost in beauty and luxury awaits.
1,306,377FansLike
157,501FollowersFollow
23,987FollowersFollow
3,980SubscribersSubscribe