The Truman Show Marks a 20-Year Milestone - 30A 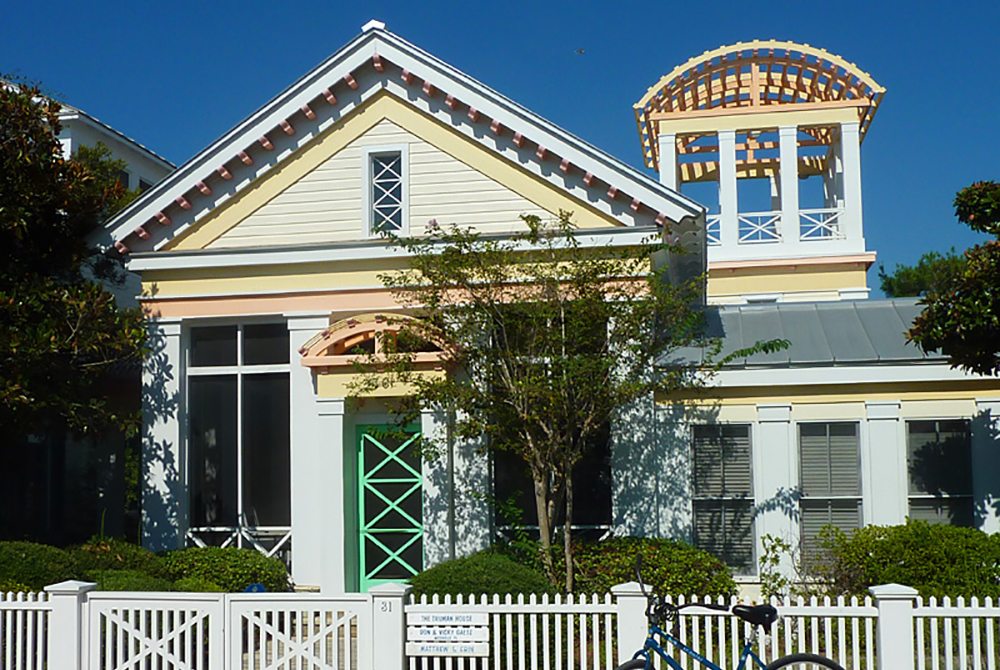 It’s been twenty years since Peter Weir’s film The Truman Show was released in theaters. Shortly after the film’s 1998 release, the beach community of Seaside, Florida was no longer a secret gem on Florida’s Gulf Coast.

As the primary location of filming for the Jim Carrey blockbuster, Seaside quickly became a worldwide MUST SEE on the lists of beach lovers and movie lovers.

Through Hollywood magic, the town of Seaside is transformed into Seahaven, which is really a sophisticated movie sound stage. Everyone in the town is an actor in an elaborate reality show centered around Truman Burbank (Carrey).

We revisit the allure of not only the movie, but the Truman House itself, still found in Seaside and still an attraction for tourists even after twenty years.

Acclaimed director Peter Weir’s wife told him about Seaside, and he was immediately sold on the location.

The perfectly pastel cottage chosen as Truman’s home in the movie – at 31 Natchez Street – was well on its way to becoming perhaps the most recognizable building in South Walton.

In the film, each morning Jim Carrey steps out from the Seaside home’s vivid green front door and greets his neighbors with one of the movie’s most memorable lines:

Though many Seaside locations were used in the film (including the also-famous Modica Market), none have become as well-known or sought out as this colorful home on a quiet little street at the edge of this tiny beach town. 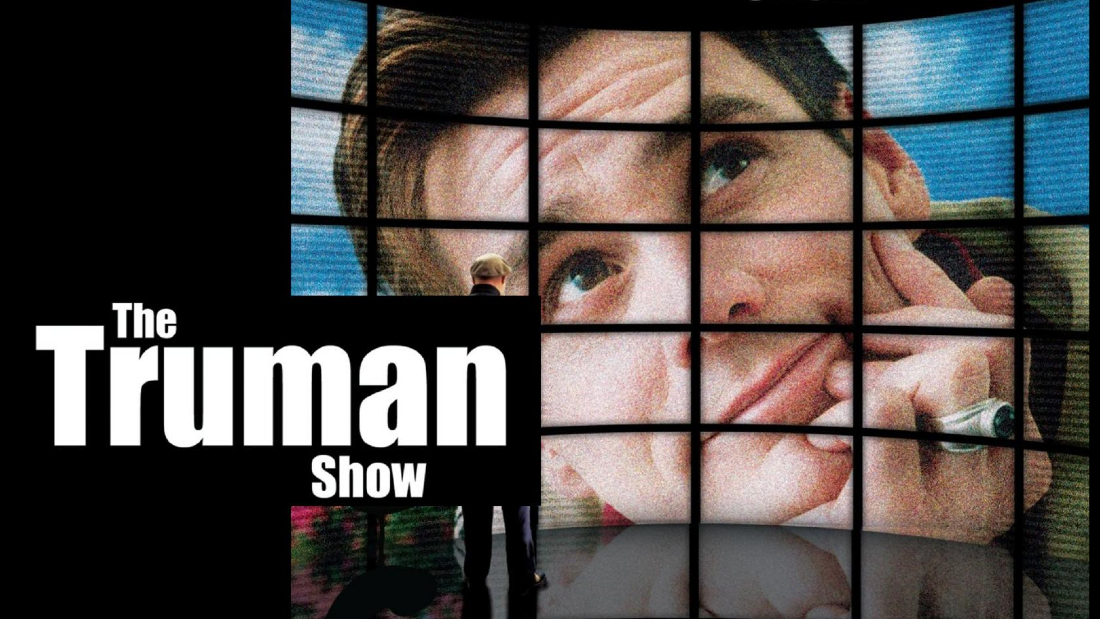 Embracing their Seaside getaway’s fame, owners Don and Vicky Gaetz officially dubbed the home “The Truman House,” and proudly display the moniker on the sign outside the gate. They even left the house number from the movie – 36 – fixed above the front door.

Two decades after the home made its Hollywood debut, tourists continue to seek out the Truman House for vacation photos.

So the next time you’re in the neighborhood, stroll by and join the others who have waved and said, “Good afternoon, good evening, and good night!”