20 Years After The Truman Show, Locals Share Memories of the Movie - 30A 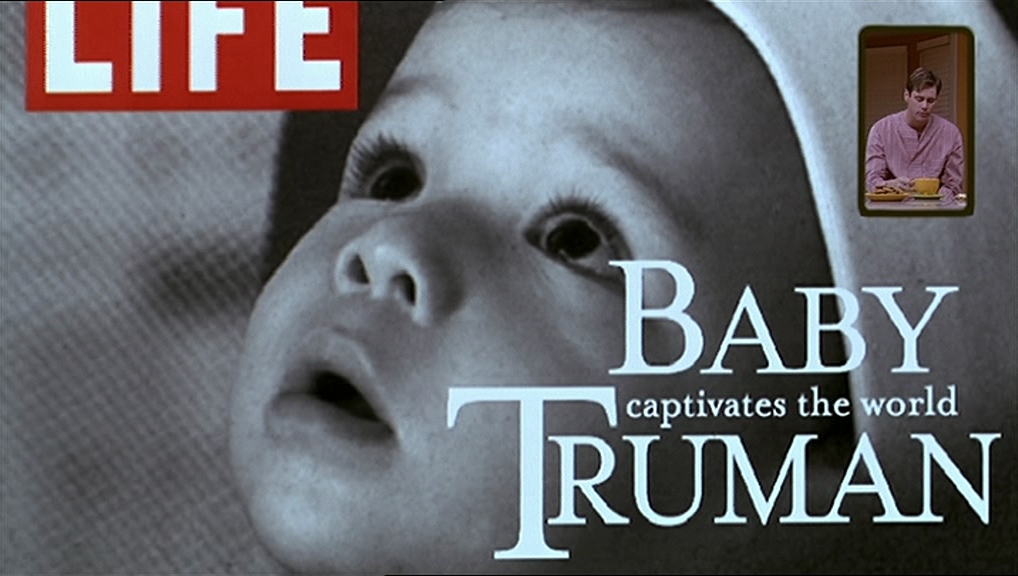 “It was like the circus coming to town.”  So describes the day that Hollywood came to Seaside, Florida and filming began on The Truman Show, the movie that arguably put the 30A town on the proverbial map. We mark the 20th Anniversary of the 1998 premiere of The Truman Show by speaking with a few of the locals who were in the movie and who met and interacted with the cast and crew during the five months of primary filming in Seaside.

The Truman Show: 20 Years Later on Scenic Highway 30A

The Truman Show 🎥 premiered 20 years ago on June 5, 1998. Here are some terrific local stories you probably haven’t heard before…

A little background on the movie itself for those who aren’t familiar. Directed by Peter Weir, The Truman Show was released in 1998 and certainly pre-dated reality television as we know it today. It stars Jim Carrey as Truman Burbank who lives in the island town of Seahaven. In the film, Seahaven is in fact a giant soundstage. Everyone in the town is an actor in an elaborate reality show centered around Truman (Carrey). Truman is just your average insurance salesman whose ho-hum existence is, unbeknownst to him, being telecast live around the globe 24 hours a day. 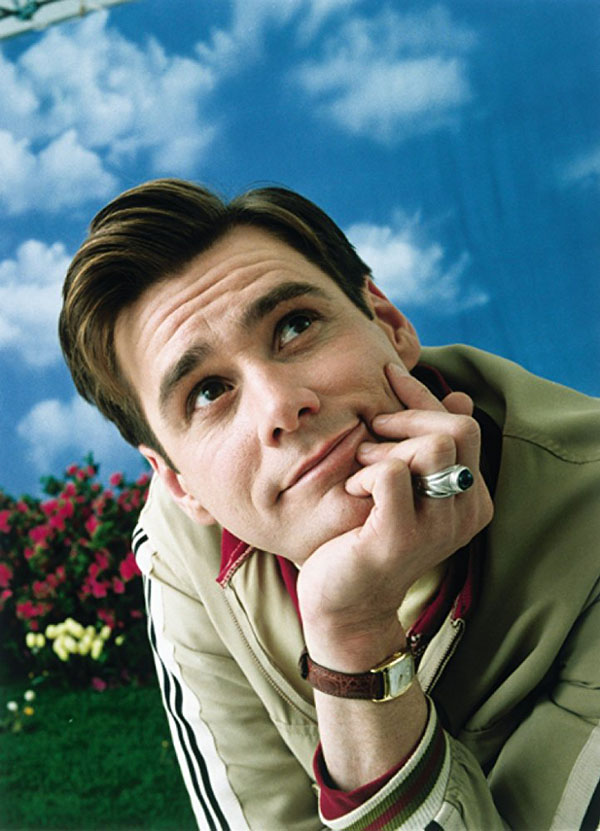 The movie received three Oscar nominations and was a big success for Paramount Pictures. It brought Carrey some of his best critical reviews to date, winning him a Golden Globe as Best Actor and Ed Harris winning as Best Supporting Actor. The script by Andrew Nicol was nominated for an Academy Award and Golden Globe for Best Original Screenplay. The movie went on to win the British equivalent of the Oscar, the BAFTA award, and had a slew of other awards and nominations.

Primary filming for the movie was shot in Seaside, Florida, a location discovered by Peter Weir’s wife on a scouting trip, from all accounts it was 1993, possibly 1994. “Weir flew over Seaside in a helicopter to scout the location and then landed it in front of our house in Grayton Beach. I was asked to audition for a part in the movie after that meeting,” says local resident Matthew Christ who played Young Truman in the film.

“As a child I was a huge Jim Carrey fan but also painfully shy. Jim Carrey went out of his way to make me feel at ease. For someone who was very young at the time–I think I was 6 or 7–it was all pretty magical.” Christ is now an attorney living in West Palm Beach, Florida but is proud to call Seaside home and fondly recalls his connection to the movie. “Even though my scene was cut from the movie release, I made it onto the director’s cut on the DVD and still get a tiny residual check from time to time,” he smiled. 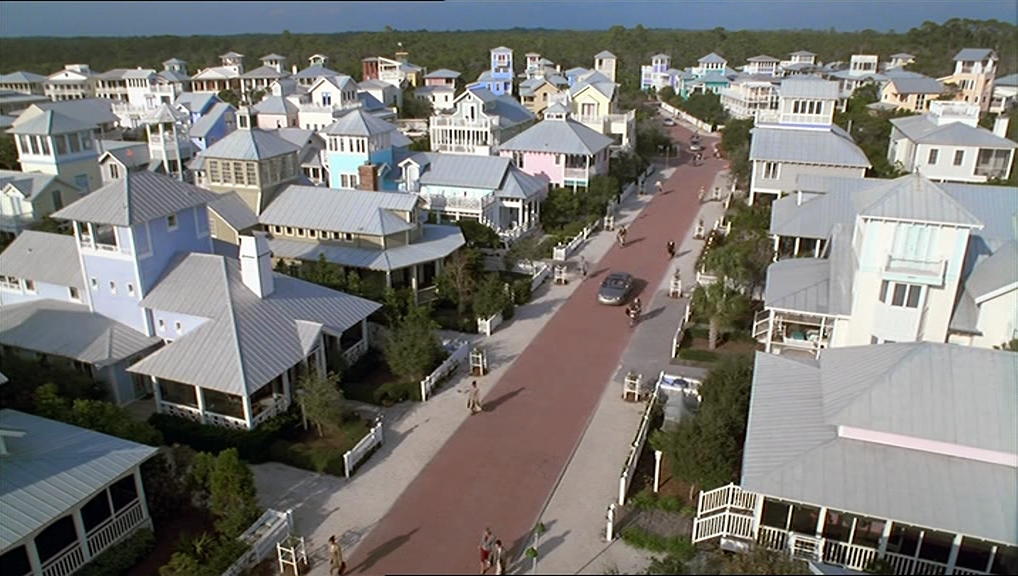 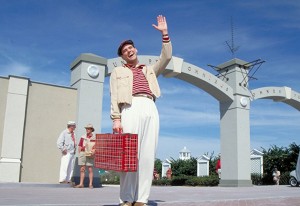 Jim Carrey on the set, The Truman Show

Tom King from Seaside’s Central Square Records remembers how the sleepy town was bustling in winter as hundreds of cast and crew descended. “Typically that time of year was quiet and peaceful. But with all the people here working on the film, you’d go into a local bar or restaurant and think it was Fourth of July weekend.”

King was with his band at the wrap party when Carrey made an appearance during the song Mustang Sally. “He jumped onstage with us, and we just let him go at it. He sang Mustang Sally in true Jim Carrey style,” King added. 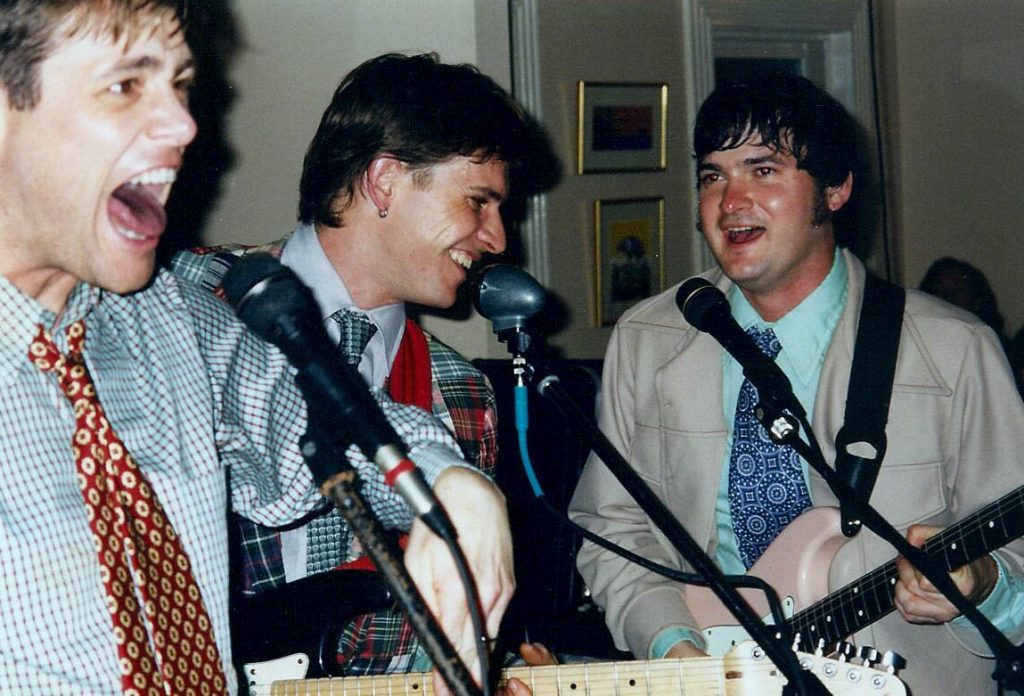 Tom King (right) and the unmistakable Jim Carrey on the left during the Mustang Sally performance.

Charlie Modica, whose family business, Modica Market, is featured in the film, reflected, “When the crew first got here, we were still a really quiet little town.”  Modica and his father and mother, Charles Sr. and Sarah Modica, all enjoyed screen time in the film in a scene with Jim Carrey and co-star Noah Emmerich, who played Truman’s best friend Marlon. 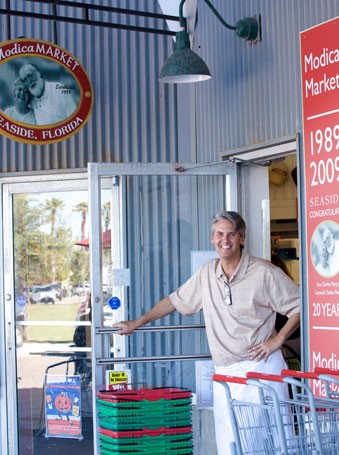 “The actors and crew all came into the market every day to shop with us, eat lunch with us. They were here for four or five months, so they almost became like part of our family. A lot of interesting people came into our lives at that time. Occasionally people who were on the staff and crew of the movie will come back in and visit with us even today.”

Modica believes that the movie was a major catalyst for Seaside’s tourism boom. “As things have progressed over the years, I think the movie has had a strong impact on the Seaside we know today, just in the numbers of people that you see here. I think Seaside has stayed true to its values even as it grew, and I’ve tried to honor my parents and the town by making sure people still get their Southern hospitality from our store.” A movie poster from The Truman Show still hangs inside Modica Market in Seaside. 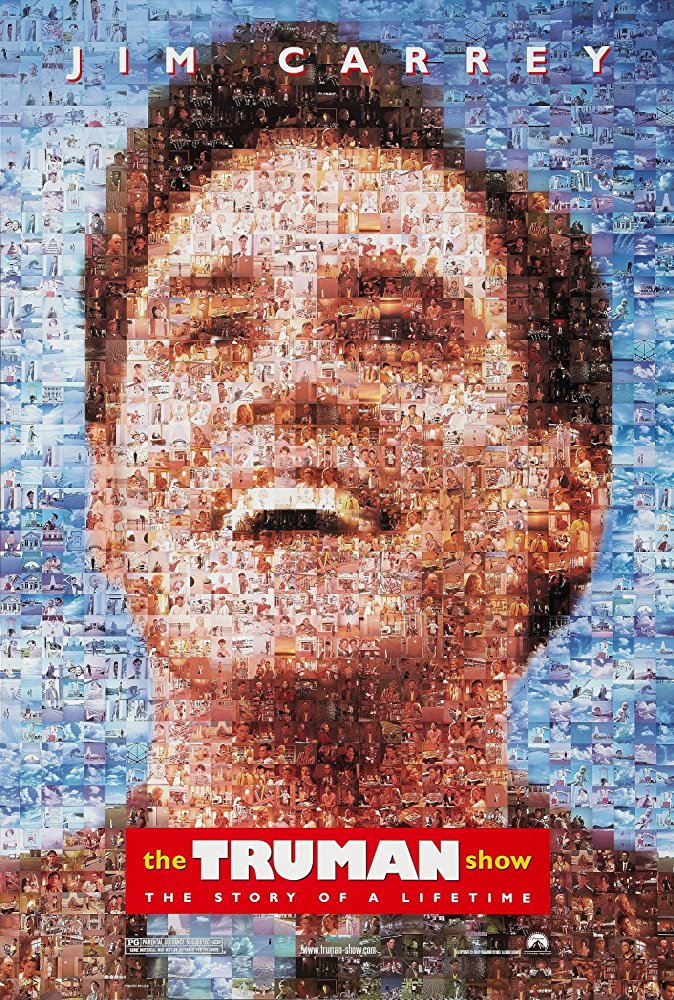 Bud and Alley’s founder Dave Rauschkolb remembers being the first person to meet Peter Weir when he came to town. “They were throwing parties, introducing themselves to the locals. We got invited on the set and developed a relationship with Peter and his wife and got to hang out with him while he made the movie.” 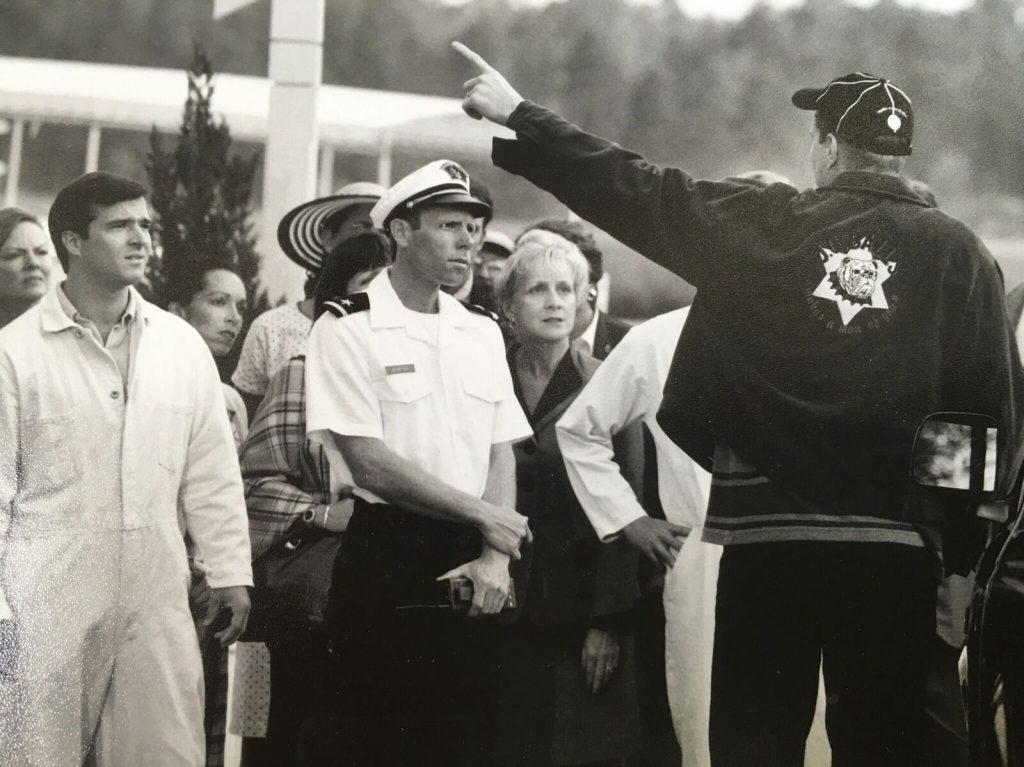 Rauschkolb, center with the hat, and other movie extras on the set of The Truman Show, circa 1996

On the last day of shooting, Rauschkolb was given a speaking part in the film, “And I totally screwed it up,” he laughed. “They let us watch the dailies of that day’s shooting, and Jim Carrey made fun of me in front of everybody.” Rest assured, there are no hard feelings about it, Rauschkolb added. Even though his speaking part was cut from the movie, “I still had my 5 seconds of fame. It was blast, all of it. A memory I’ll always cherish.” 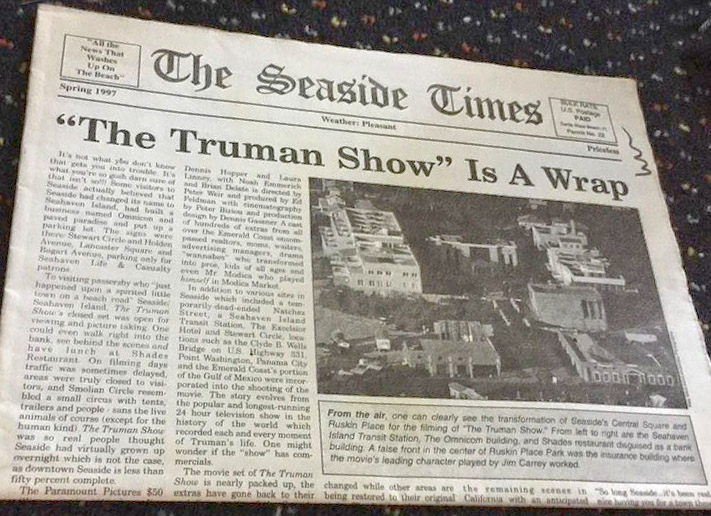 Read more about the house in Seaside now known as “The Truman House” and one of the town’s biggest tourist attractions.

SARAH HANLEY is a 30A local and contributing writer to 30A.com. She has a long history with Seaside, where she currently works.