Empowering Kids to Find Their Inner Superhero - 30A 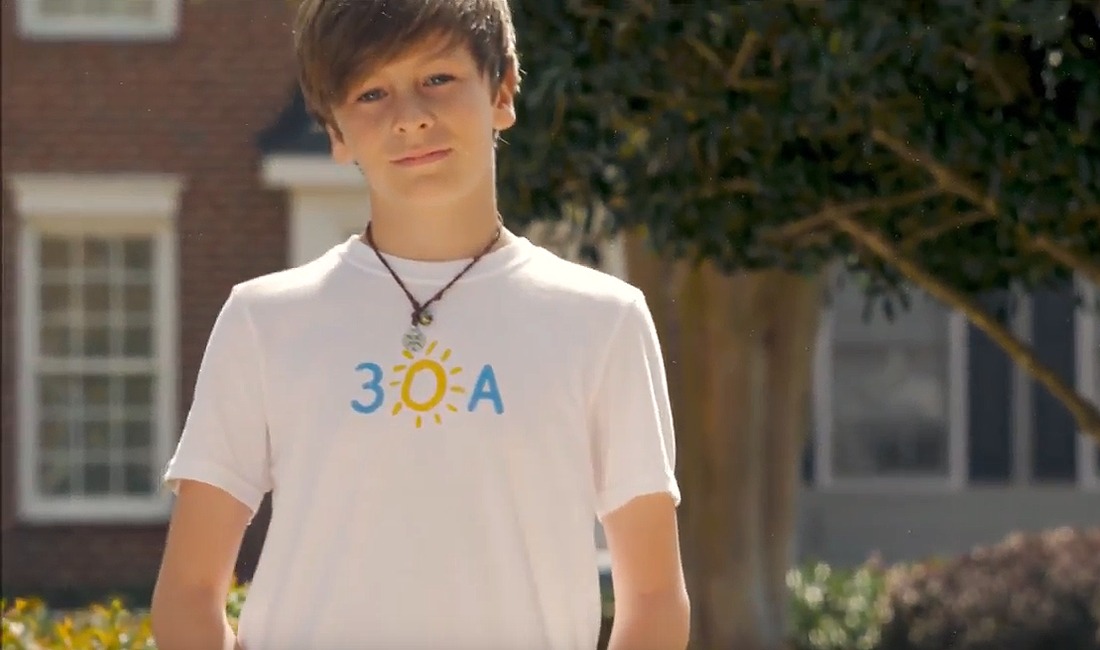 When Bennett Moss was selected to be in a video that highlights children’s abilities and not their disabilities, choosing what to wear was easy. “No surprise, he chose his 30A shirt,” his mother Claire Moss said. “It’s his favorite place on Earth.”

The Moss family now lives in Raleigh, North Carolina but were previously 30A locals. In 2012, when Bennett entered Bay Elementary in Santa Rosa Beach as a kindergarten student, he was diagnosed with dyslexia. His beloved teacher, Ann Quinn, knew almost immediately that Bennett was struggling with letter recognition because she herself is dyslexic.

“With her encouragement, we sought out educational testing, and indeed Ms. Quinn was exactly right. Bennett was diagnosed as severely dyslexic,” remembered Claire. “Our family returned to North Carolina in order to seek out intensive academic support for our son.”

Bennett is now a thriving 5th grader, but as his mom can attest “30A still holds special place in his heart. In fact, all of our hearts.” 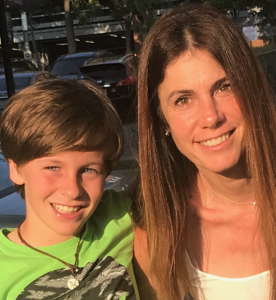 Bennett with his mom Claire

The video that Bennett is a part of, called “DISSability,” was created by author Bolaji Oyejide, whose self-published Brave Young Heroes book series has over 200,000 readers worldwide and been featured on CNN, ABC, TEDx and more. Oyejide came to Bennett’s school to deliver two motivational programs, and soon after selected Bennett as one of the students to be in his latest video.

The spoken word poem you hear in the video is Oyejide himself, who also wrote the prose. 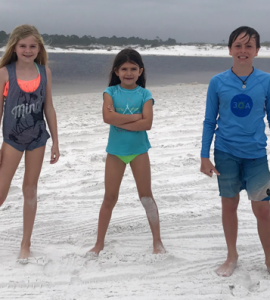 Shot in Raleigh, “This video is for every kid whose ever been devalued or dismissed,” Oyejide said. “All of our brave young heroes have something that makes them feel less-than…dyslexia, asthma, obesity, autism, stuttering, shyness, and more.” He added, “The world needs them exactly as they are.  Wonderfully imperfect. Wondrously created”

Claire Moss sums up the experience, “It is so nice for Bennett for have this unique opportunity to shine, to feel a sense of pride since those type of chances are VERY limited in the classroom setting for him. He works very hard every day, attending two different schools and is supported by an educational specialist after school twice weekly. That’s why Bolaji’s work is so important to us. It gave Bennett the chance to celebrate who he is, indeed dyslexic, but this is also his gift. It is super power.”