Evelyn Tickle is Making a Difference in our Ocean, One Oyster Reef at a Time - 30A 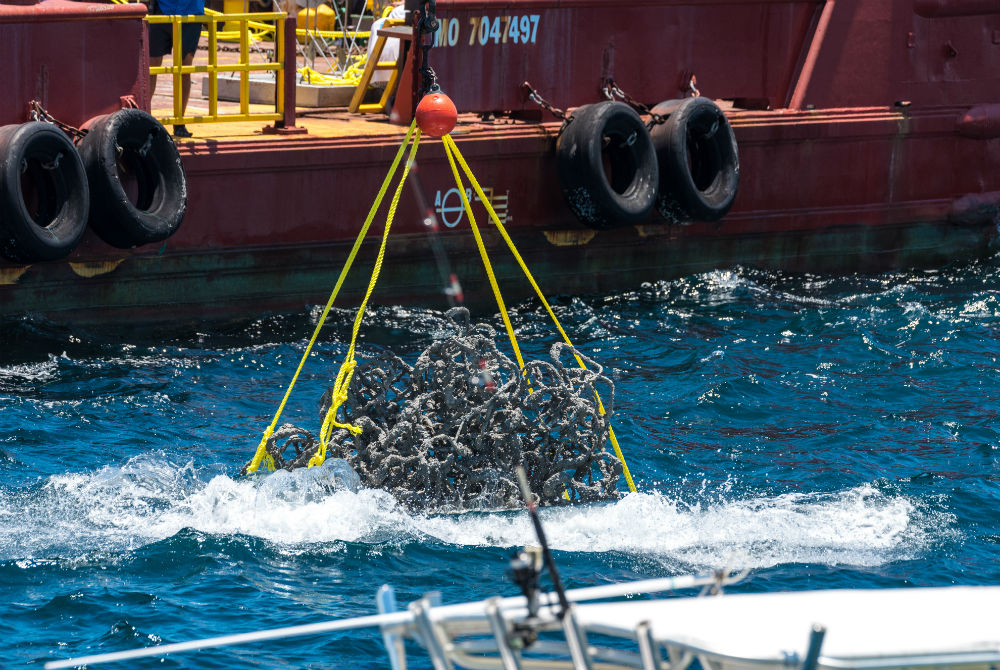 Underwater Museum of Art (UMA) contributor Evelyn Tickle is here to show us that “the world is your oyster” is a fine sentiment but that the oyster is actually “an engineer and an architect.”

When Evelyn Tickle’s former professor from Auburn University’s College of Architecture, Design and Construction contacted her about the Underwater Museum of Art’s call to artists, she knew her study of the oyster and its habitat was a perfect fit.

As a university professor herself Tickle became inspired by bio mimicry, the imitation of natural biological designs or processes in engineering or invention and began a study of the concrete-like secretions of oyster reefs. 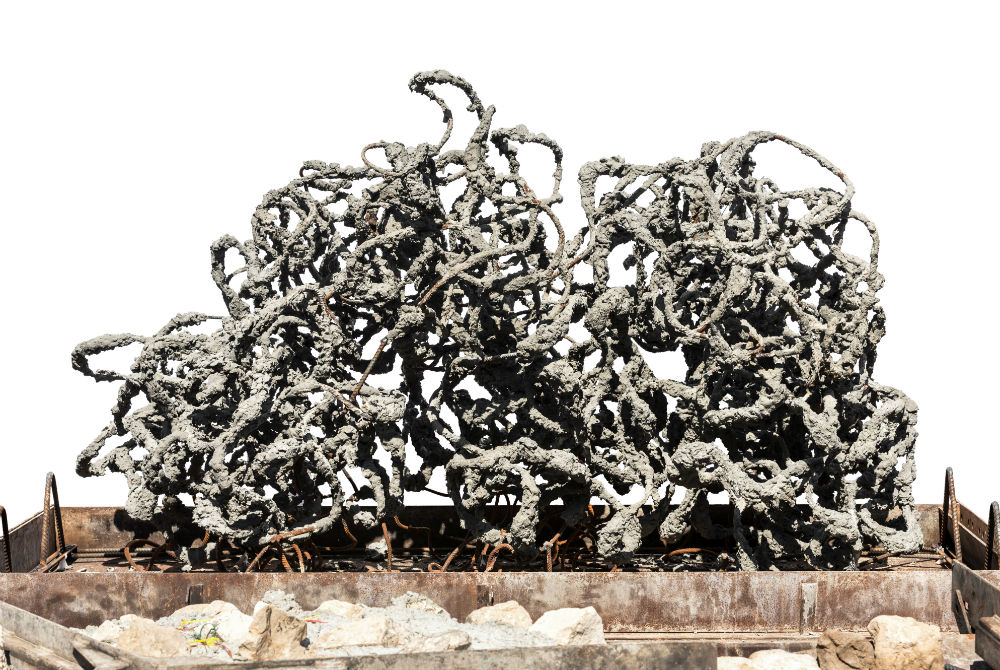 Oysters are a water filter, and they actually make their own reefs naturally. The oysters are cemented together by their own concrete that they excrete forming the reef.

Her experiments resulted in her proprietary CaC02 Concrete: a shell-less formulation chemically similar to oyster shells that she used to create small tiles and cones that mimic the substrate of the oyster reefs. 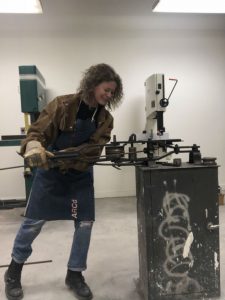 Evelyn Tickle working on her piece

Tickle’s sculpture “Concrete Rope Reef Spheres” was inspired by these ideas, but she wanted to do something unique. She has nicknamed them “concrete tangles.”

The Concrete Reef Restoration Tiles (CORRT) can be used to start new oyster reefs, fill in gaps for those declining, for producing and for research.

With the help of her research assistants Meredith Whit, Amber Peatce, Taylor Van Ness, Kati Burger, Ben Bridges, Sarah Pumphrey at James Madison University School of Architectural Design and without any prototypes, Tickle and her team worked on the sculpture over a full semester.

The pieces work together as building blocks. There are 10 concrete tangles in phase one, which was deployed in June 2018. Tickle has plans to develop what will eventually be 8 phases. In the end, these will make a 20 feet diameter rim with 8 feet tall walls in hopes that it will eventually be filled in with oysters and corals. 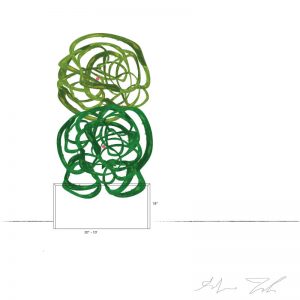 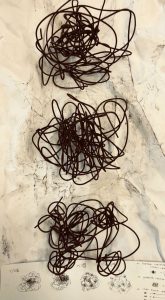 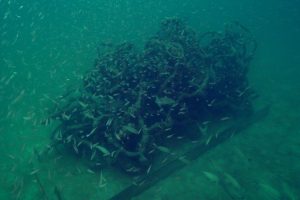 SUMMER GEORGE is a student at the University of Alabama majoring in Public Relations and Foreign Language and Literature. Summer is an intern with 30A.