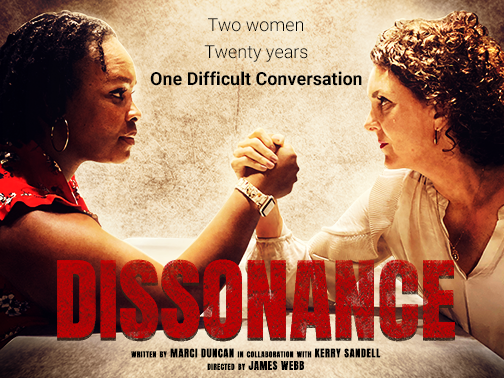 About Marci J. Duncan
Marci J. Duncan earned a BA in performance at Florida A&M University and her Master’s in Acting at the University of Florida. She studied television and film acting with Evonne Suhor at Orlando’s Art Sake Acting Studio, where she is a resident ensemble member, and substitute instructor. She has starred in three consecutive seasons in their Play De Luna Series. Some of her extensive theatre credits include Two Trains Running, Seven Guitars, Crowns, Pretty Fire, The Contract, The Mountaintop, and Best of Enemies. Marci’s film work includes (Just) Another Day co-starring with Jamie Hectar from HBO’s The Wire and Life is not a Fairytale: The Fantasia Barrino Story, working with Debbie Allen and Fantasia Barrino. Marci just completed an upcoming network series for NBC, and a one-woman show called Florida Girls at Emerald Coast Theatre Company.  Marci provides actor coaching with her acting studio, Artists at Play, and is a Professor of theatre at the University of West Florida.