Meet The Megalodon: Gigantic Sharks That Once Swam the Oceans - 30A 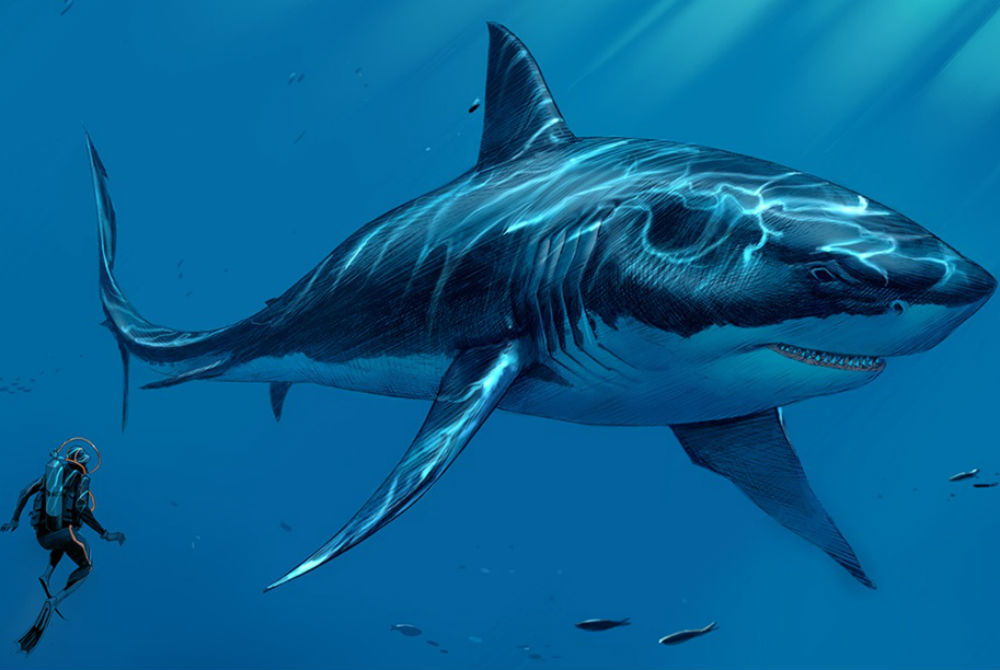 It’s not often you hear about an animal that would make a great white shark look like a wimp, but the megalodon did.

This predator THAT ruled the oceans is long extinct so there’s no reason to worry – it died off more than two million years ago. Even though it is long gone, it still fascinates researchers and ocean enthusiasts who want to learn as much about the mysterious beast as they can.

Here are some interesting facts about the megalodon.

Their Teeth Are Worth Some Serious Money 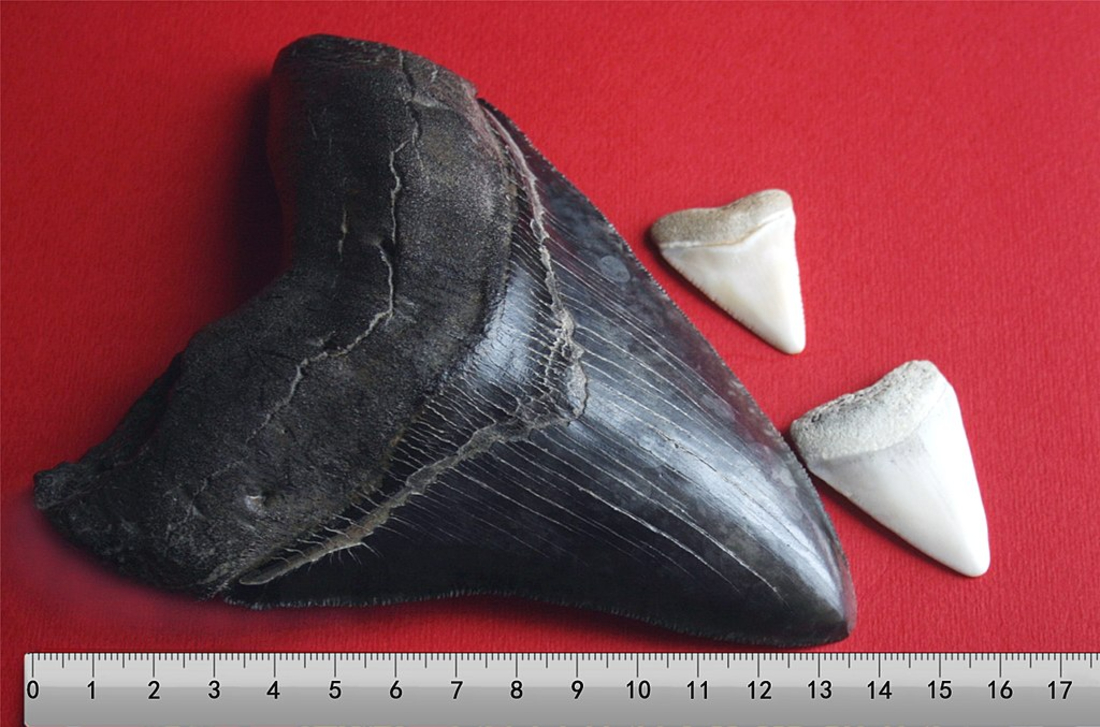 A single megaldon tooth can fetch you a pretty penny.

Because they are extinct and still hold people’s fascination to this day, you can cash in on megalodon teeth if you’re lucky enough to find one.

And they are surprisingly common still, as far as fossils go. In fact megalodon means “big tooth.”

If you find a meg tooth that’s over five inches in length, you’ll be able to earn a nice chunk of change. But if you manage to find a six-inch tooth, you could earn thousands of dollars. The teeth which have been found to date have been as big as just over seven inches in height.

You won’t have to put on your scuba gear to find a tooth either. Some states, such as New Jersey, have meg teeth that can be found near creeks. During the time the megs were alive, New Jersey was underwater and that’s reflected in what you can find there now.

Imagine how exciting it would be to find a remnant of a creature that lived from 2.6 million to 28 million years ago?

How Many Teeth Did They Have?

One reason megalodon teeth are so common as fossils is because these sizable sharks didn’t just have 32 chompers each like we do. Each meg had in the neighborhood of 276 teeth, spread out into five rows.

That’s just how many teeth were in their mouths at any given time.

Scientists suspect a single megalodon could have had thousands of teeth during the course of its life.

How Powerful Were They? 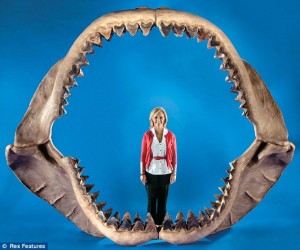 They were super big and strong. Megalodons could reach 60 feet in length and their bite was supposedly more powerful than a T-Rex bite.

They were strong enough that we should all be glad they are extinct now!

Which Bodies of Water Did They Inhabit?

Megalodons could be found through the world. We know this because their fossils have been found all over, including Australia, North and South America, Africa, and Europe. Their teeth have even been found in the deepest known spot in the oceans – Marianas Trench in the Pacific Ocean.

Why Did They Become Extinct? 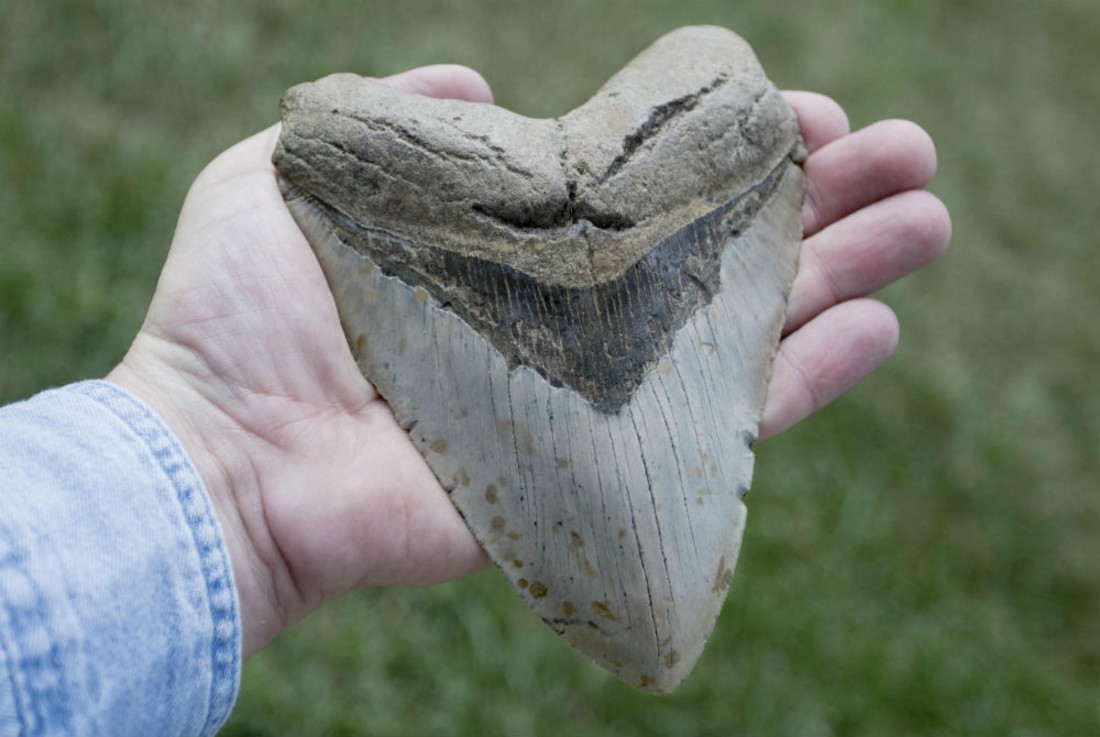 The reason megalodons became extinct isn’t clear, although several theories have been proposed. Those theories include climate change, more competition from other predators, and a lack of prey. It is likely scientists will never know for sure what caused their extinction.

We ❤ the beach here at 30A.com! You can always count on us for in-depth information on beaches, the ocean and marine life here or on Facebook and Instagram.