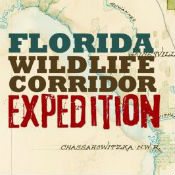 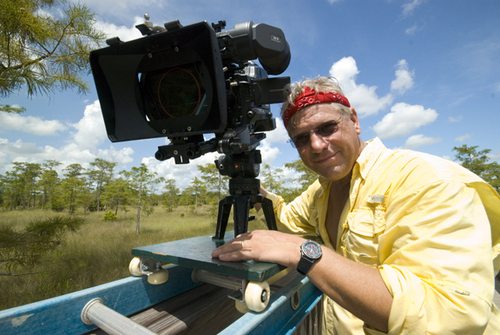 The REP Theatre in Seaside will host a screening of the Florida Wildlife Corridor Expedition: Everglades to Okefenokee on Thursday, January 23rd at 7:30 pm.

The film chronicles the 1,000-mile journey of four explorers, who travel from Everglades to the Okefenokee Swamp in southern Georgia in 100 days.

Produced by Elam Stoltzfus, the film was featured on national PBS TV and was awarded an Emmy during the 37th annual Suncoast Emmy Awards ceremony. The film features a collection of stories and experiences woven together in a documentary forma, and it shows that the heart of Florida is very much wild, and can still be saved.

Stoltzfus will be a guest of the Escape to Create program here on 30A from January 19th – February 2nd and again from February 15th – 28th. While here, he will film the coastal dune lakes of Walton County for an upcoming documentary.

For more info, check out The Florida Wildlife Corridor’s webpage or The REP.