Forrest Williams' Music Shines Down on 30A - 30A 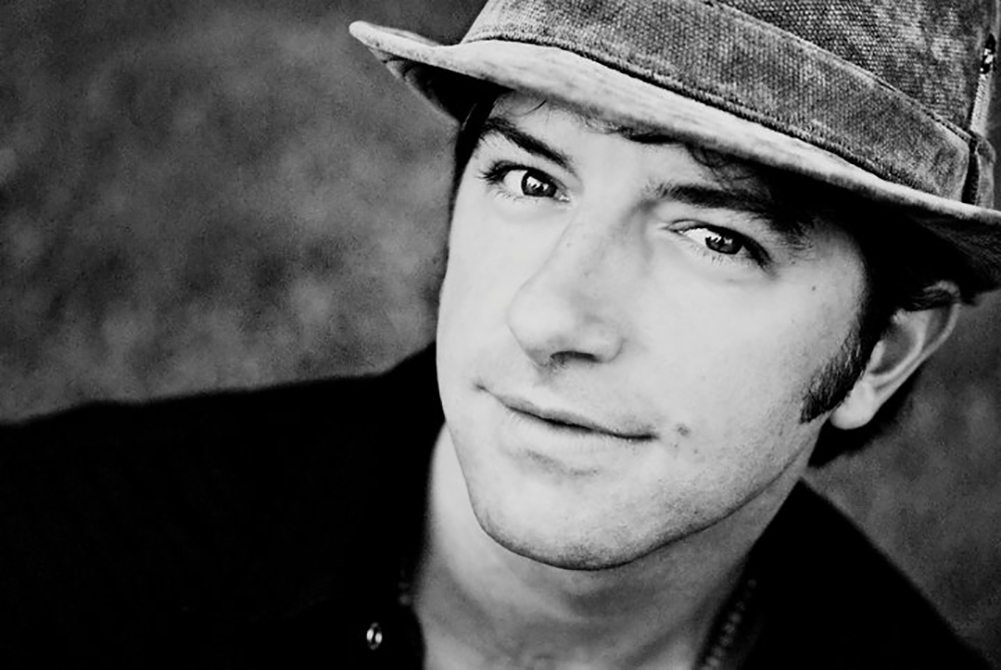 When Forrest Williams moved to Florida after spending most of his life in Arkansas, he knew things were bound to change. In fact, journeying from the Natural State to the Gulf Coast inspired changes in his personal life, as well as in his musical ambitions.

“We’ve been really motivated by the people down here and by the beauty of this place,” said Williams. “I had never really written any reggae or any beach type music until I got down here.”

The laid-back vibe generated by the beach-going crowd that makes up Williams’ fan base has helped shape his style, which is on full display with his latest album, Gonna Take Love. The new CD was released on October 13th, 2012 and was recorded right here in Santa Rosa Beach. It features 10 songs, including two of his older fan-favorites, Goodtime Sunshine and Funky Groove. 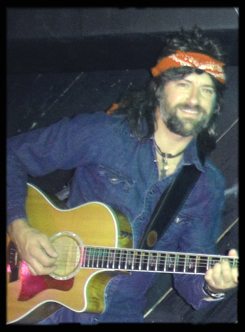 But fans hungry for even more won’t have to wait long to hear fresh tunes from Williams, as he’s already planning a follow-up recording to Gonna Take Love. The self-taught musician proclaims his upcoming recording will be more of a country-style effort, going back to his Arkansas roots.

“As far as heartfelt music, I’ve got a good message in it, and I’m excited to go in and do this album,” said Williams. The record, which is already written, should be out next Spring.

Those hoping to catch the Forrest Williams Band perform live can often see them at Pandora’s in Grayton Beach. You can also watch his official Facebook page for upcoming shows, as well as 30A.com’s daily events calendar.

Forrest Williams’ new Gonna Take Love CD is now available for sale at all live gigs, as well as at Central Square Records in Seaside.