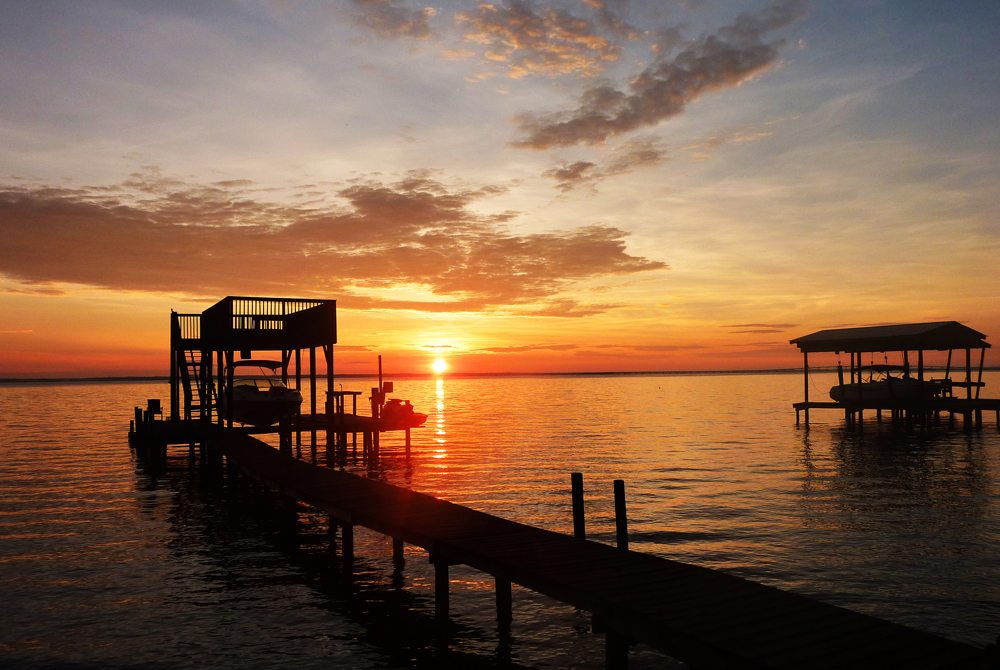 The boundaries of Santa Rosa Beach can be a little hard to define. Technically, Santa Rosa Beach encompasses a large part of South Walton, including the smaller neighborhoods of Seaside, WaterColor, Grayton Beach and Blue Mountain Beach. 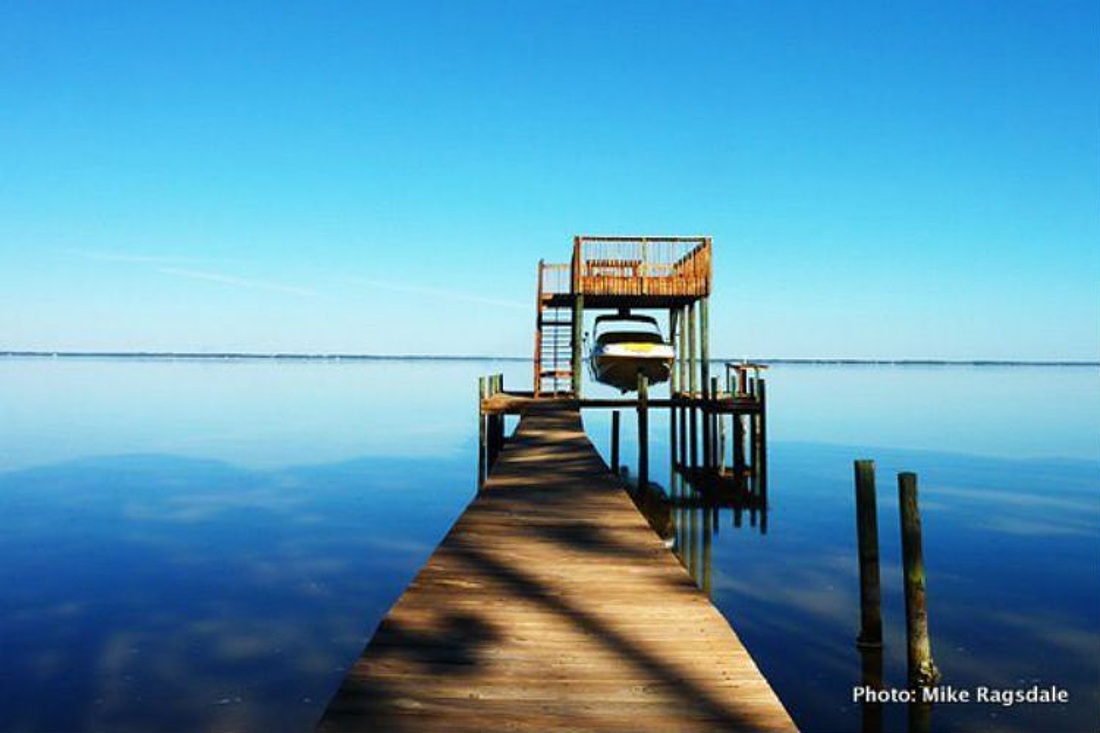 Home to pioneering settlers since 1910 (not including the Native American tribes who have called this region home for centuries), the early economy of “Santa Rosa” was based on turpentine production. But tough weather and tougher economic times pretty much killed the township until tourists re-discovered the area in the 1930s.

The original Town of Santa Rosa settlement was located on Hogtown Bayou, where the steamboats arrived with supplies, just a couple of miles north of Highway 98 on County Road 393.

In fact, for decades, Choctawhatchee Bay was just as popular a vacation destination as the beach, with fishing and hunting cabins lining the bay’s northern and southern shores. Today though, the bay is mostly a well-kept local secret, largely unnoticed by the tourist traffic except when they cross the 331 bridge on their way in and out of town.