From Lawyer to Life Saver: How an Ad Changed this Local’s Life - 30A 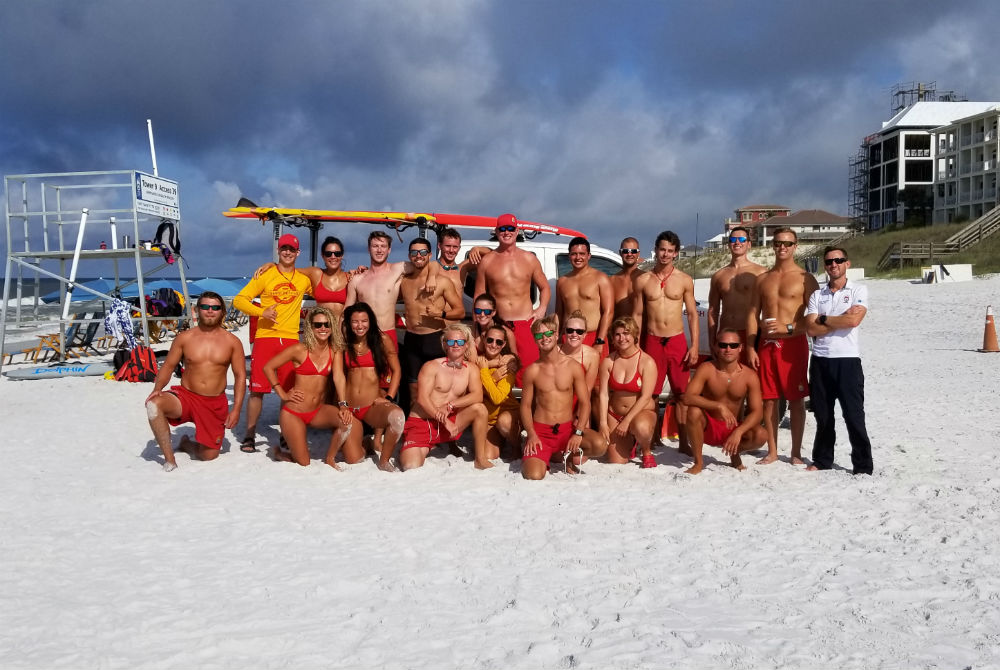 The waters of South Walton bring something to our area every day. Quite literally, tides move in and out, fishermen source seafood, and visitors flock here to create vacation memories.

But for one beach local, David Vaughan, the pull of South Walton’s coast revealed serendipity – manifesting a career calling, a new family, and a way of life. 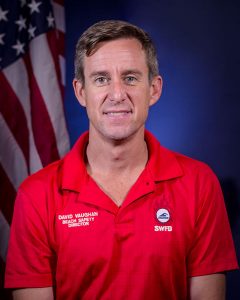 South Walton Fire District Beach Safety Director, David Vaughan first glimpsed the panhandle on a whim. He had completed graduate school in Miami and his uncle offered him the opportunity to move into his Fort Walton home to care for the property. He was supposed to be there for a year. He arrived at his new home in September at 2:30 am, stayed up to see his first sunrise from the Okaloosa Pier, and that was in 2003.

Vaughan was a practicing attorney and for some reason, he answered an ad in the newspaper looking for individuals interested in lifeguard work and training.

What started as a one day a week gig to meet new people, quickly turned into a lifestyle choice and Vaughan was hooked. 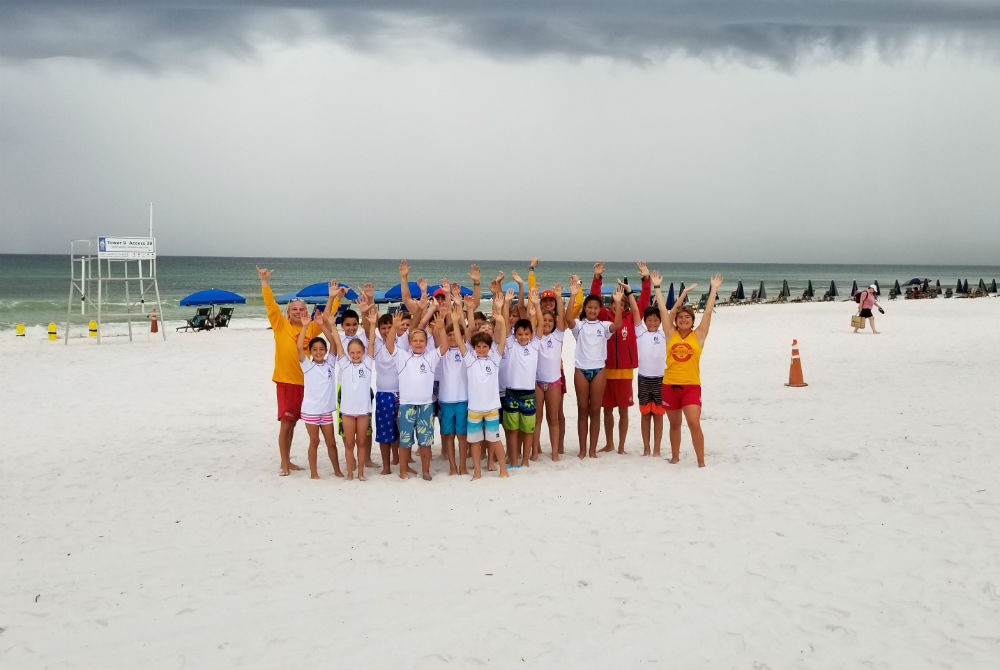 Kids of the Junior Lifeguard program

For the next several years, he worked in the Destin area on the beaches, eventually stopped practicing law, and in 2011 Vaughan joined the South Walton Fire District’s Beach Safety division. In 2015 he became director. “The program left me with an excellent legacy so it was an easy transition” he concluded. “My biggest challenge has been accommodating the growth of the area.” In a reference to the infamous  Las Vegas motto, their department jokes, “What happens in Walton County, leaves on Saturday” because each week there is a new group of visitors to educate and empower.

In an effort to get our community’s kids involved in beach safety, the SWFD created their Junior Lifeguard program in 2008.

It started with 65 kids and this summer 130 are enrolled. This incredible program ensures local kids between the ages 9 -15 learn important safety skills to prevent injury and the loss of life in marine environments. 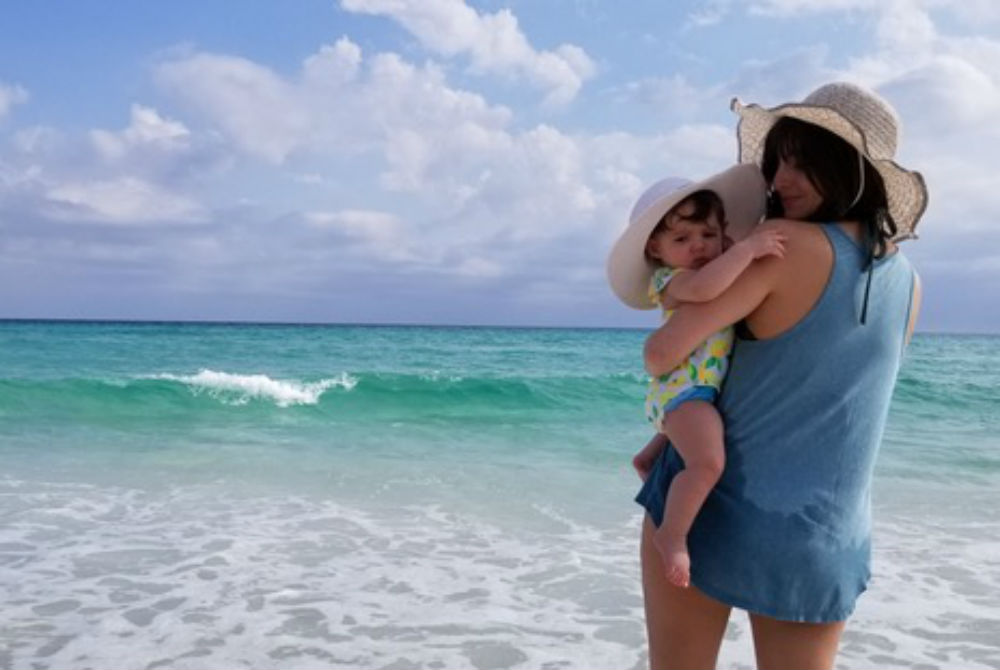 And as if his story didn’t hold enough flickers of destiny, Vaughan also met his wife, Emily, quite literally ON the beach.

The two welcomed their first child, a daughter named Wilder, in 2017.

Vaughan’s department’s primary function is to educate folks to safely access that stunning open body of water of ours, the Gulf of Mexico.

Whether it is a flat, calm day or in the midst of a tropical storm, his team of lifeguards wear many hats. To keep us safe requires skill, diplomacy, assertiveness, conflict resolution and excellent communication. The work they do allows us to enjoy the coastline safely and that is a calling anyone would be proud to discover.