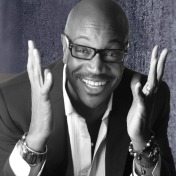 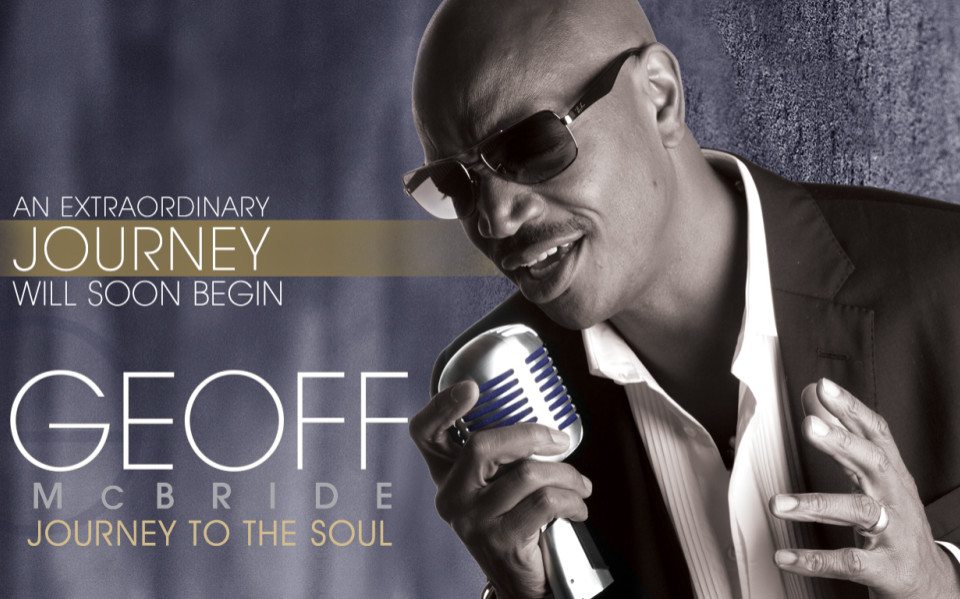 Geoff McBride began the journey to reignite his singing career when he auditioned and won a place on Christina Aguilera’s team on NBC’s hit show The Voice.

Just two short years later he has a new baby, a new album, and a renewed sense of musical purpose.

As soon as his obligation to The Voice ended, McBride hit the ground running. He has been performing 5-7 nights a week in southeastern venues with his dear friend, Joey Shaling. With the underwriting of a true “angel” investor, and a successful Indiegogo campaign, his dream to make the album, literally, became a reality. He calls it Journey to the Soul.

“This project is a culmination of what I want to share from my soul,” McBride told me, just prior to beginning Journey. “It is an independent project. I am promoting and producing this album on my own terms, completely free to create my way; completely free to share my heart and passion with you. Music is a universal language. With this album, I plan to connect many genres of world music and touch many hearts and lives throughout the world.”

I had the privilege of hearing a few rough-mixed tracks recently and think his fans are in for a sweet ride and quite a few surprises. His producer and partner for the project is Trammell Starks, a Smooth Jazz artist in his own right.

“Trammell is a phenomenal producer,” said McBride. “To me he’s like a Quincy Jones.” 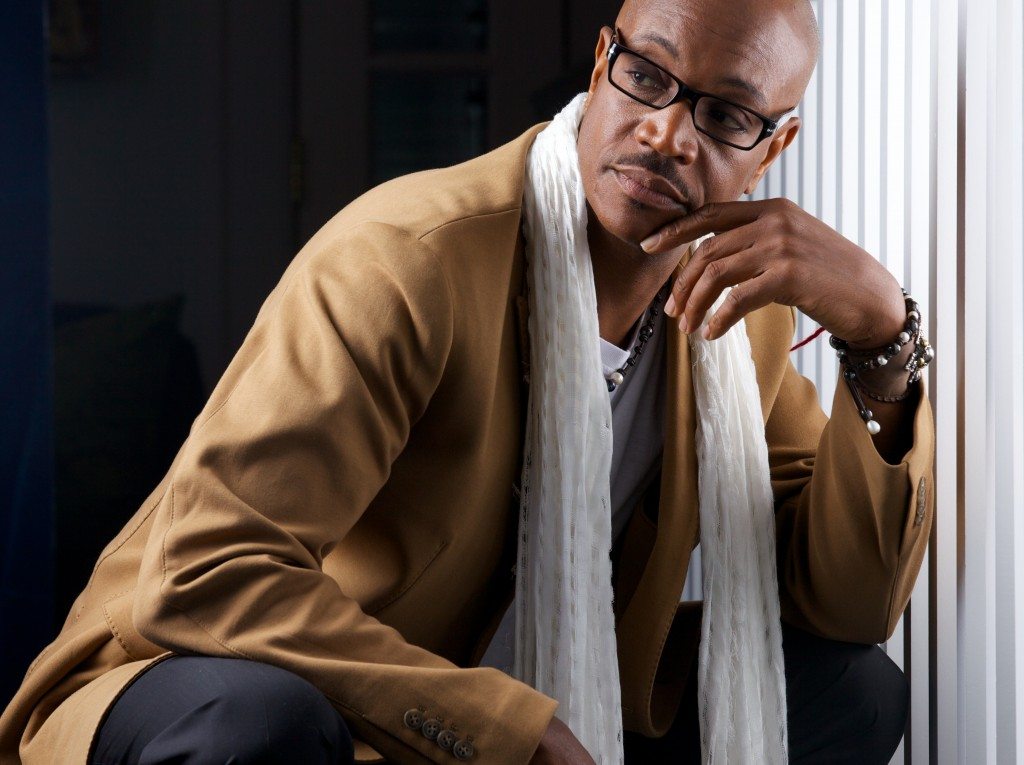 They put together quite a team of musicians and writers to work on Journey. Grammy and Dove Award winning writers, well-known singers and musicians, and Geoff’s soulful vocal interpretations give the album a traditional, soulful feel with a modern sound.

“I take the good parts of what I hear on radio and see on TV, the parts that I think are real music,” said McBride. “I think that’s what I have with this project.”

Check back with 30A.com for a review of the album after its official release in mid-November. There will also be a video released along with the album, and a tour soon thereafter.

On a personal note, Geoff, and his wife, Lisa, recently added baby Zuri to the family. He told me that he is “elated” and that “this ends the McBride stretch of kids.”

Their other children, Romero, River, Zoë, and Hunter, adore their new baby sister. The two oldest girls have aspirations of their own. River wants to be a fashion designer and ballerina and Zoë wants to be a musician and singer. Little brother Hunter just wants to be wherever dad is, lives to fish, and can build virtually anything. Zuri sometimes sings along when Zoë plays guitar and sings. Their older brother Romero is a teacher in Baltimore and has three beautiful children of his own. They all love their dad’s music.

Above all, McBride is a family man as is easily witnessed after spending time with him and the crew. Love of family and love of music runs deep in the McBride home. Listen to the music. You’ll feel it!

To learn more about Geoff McBride and his latest music, visit his official website.