The Dreaded Day After: Is There a True Hangover Cure? - 30A 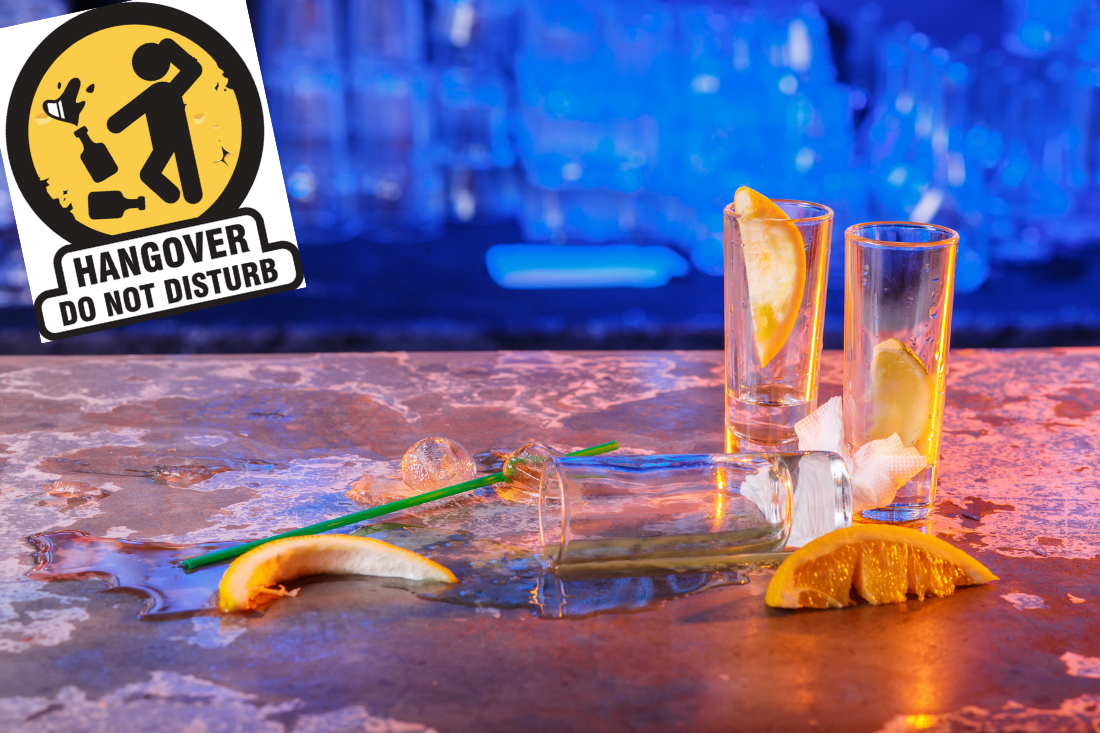 When it comes to curing a hangover, does any method work? Or is it just a matter of mind over matter?

According to New York satirist Dorothy Parker, “A hangover is the wrath of grapes.”

Anyone who has over-indulged in a bottle of this, a pint of that, or a tipple of the other will gingerly nod their head in agreement as they recall the aching muscles, delicate stomach, cold sweats, and thumping headaches resulting from the night before.

Hangovers—a collective package of awfulness—are the body’s reaction to alcohol toxic shock. The digestive system, the liver, and the brain all react poorly to being soaked in alcohol.

But not only does the reveler’s constitution pay the price for such excess, alcohol-related absenteeism and loss of productivity in the workplace are estimated to cost the U.S. economy more than $60 billion annually.

So, unsurprisingly, as alcohol is the world’s most popular and abused drug, over-indulgers have wondered, is there a cure?

No doubt Big Pharma has laboratories full of scientists searching for a profitable remedy, but so far, a miracle cure remains elusive. Instead, there are potions, rituals, and folklore that drinkers swear by, not just to cure the hangover but to reach that holiest of grails: to prevent it from happening in the first place.

Many swear by the one for one rule, which implores the battle-hardened drinker to alternate an alcoholic drink with a glass of water. Alcohol’s key ingredient is ethanol, a diuretic, which has you making ever more frequent trips to the bathroom.

There is some rationale to this, as dehydration is a major cause of hangovers and contributes to its symptoms: thirst, headaches, “the spins” and fatigue. Drinking large quantities of water will also limit the total amount you can consume, as the stomach and liver can only handle so much liquid.

The other popular remedy everyone will have been advised to follow at some time in their drinking career is “having something to eat.” There are those who swear by the tactic of lining the stomach before setting out for a night on the devil-drink to help fend off the worst of the hangover.

But what to eat—and when—is a hot topic for debate.

Those who favor the pre-drink meal talk of carb-loading with things like toast, pasta, rice, or a big bowl of cereal. The idea being that the stodgy carbs lying in the belly will help soak up the booze.

The National Institute on Alcohol Abuse and Alcoholism agrees, advising drinkers to eat before a night out.

“Having food in the stomach while drinking results in a slow trickle of alcohol into the bloodstream versus a rapid rise when one drinks on an empty stomach,” a senior researcher sensibly suggested. 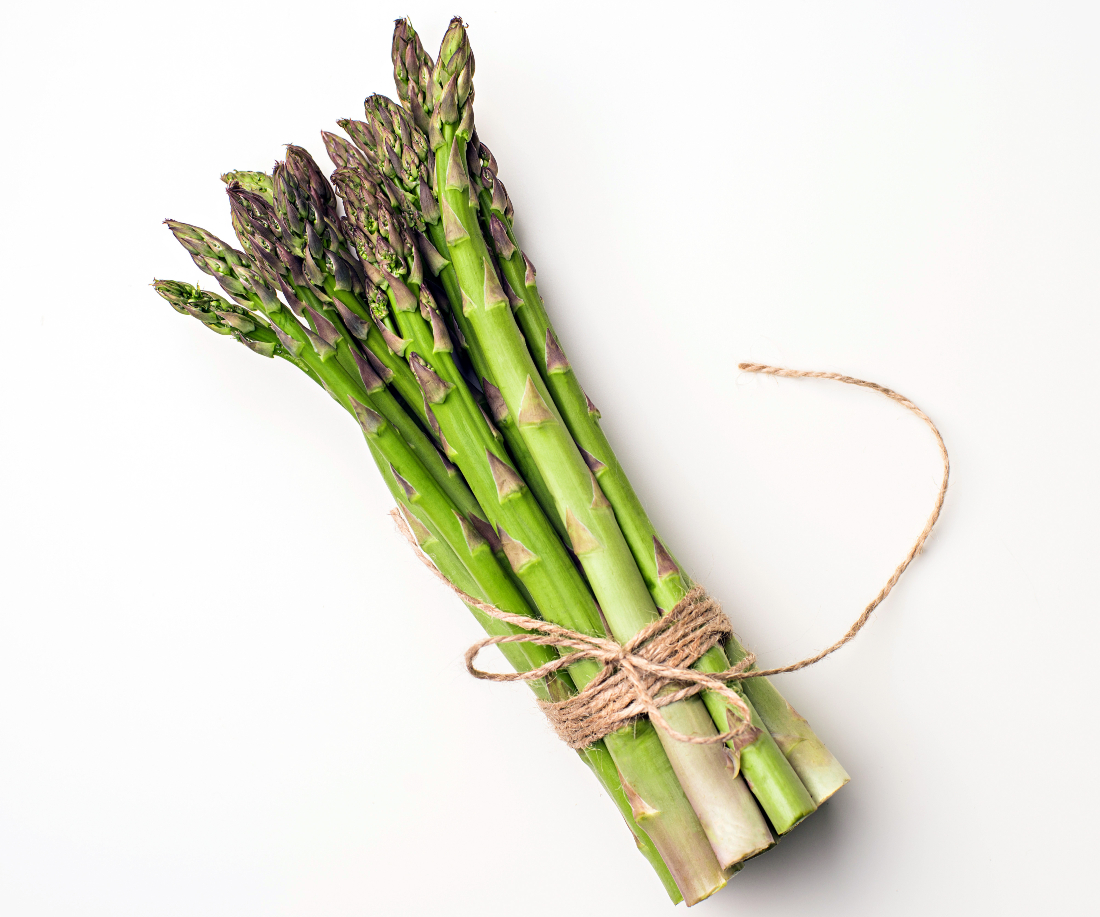 In fact, researchers have investigated which foods are best at preventing hangovers. However, their findings may leave Western drinkers a little uninspired.

Korean scientists recently announced they had discovered the hangover wonder food, and it is asparagus.

Research found the vegetable boosts levels of enzymes that break down alcohol. Their study says eating asparagus the next day can help tame hangovers, too.

And in reply to Asian scientists declaring the humble Western vegetable as the miracle cure, Western researchers responded in kind. Scientists working at Tulane University, situated in the Boozy Big Easy of New Orleans, chose the Prickly Pear as their wonder food. The cactus fruit possesses mega anti-inflammatory agents to help offset the damage done by alcohol. Researchers discovered that drinkers who took prickly pear cactus extract five hours before drinking had 50% fewer hangover symptoms compared to drinkers who went without the extract.

And of course, there are those who believe more of what ails you is the answer.

The so-called “hair of the dog” solution inspires those with a hangover to have a drink the next morning to soften the blow. There is some science to this too—hangovers are widely accepted to be at their most brutal when blood alcohol levels are at zero, but adding more booze, sensible voices claim, is just prolonging the agony.

Fried breakfasts, fizzy sodas, pediatric enzyme drinks, cold Gatorade, and bananas are all remedies many swear by. Maybe they work, maybe they don’t. A brisk walk, fresh air, and snoozing on the sofa are other widely-tested solutions.

But, sadly, there is only one solution health campaigners, medics, drinks manufacturers, and government agencies agree will prevent or reduce the thump of your hangovers: drink less.