Saving Coral Reefs: What You Can Do To Help - 30A 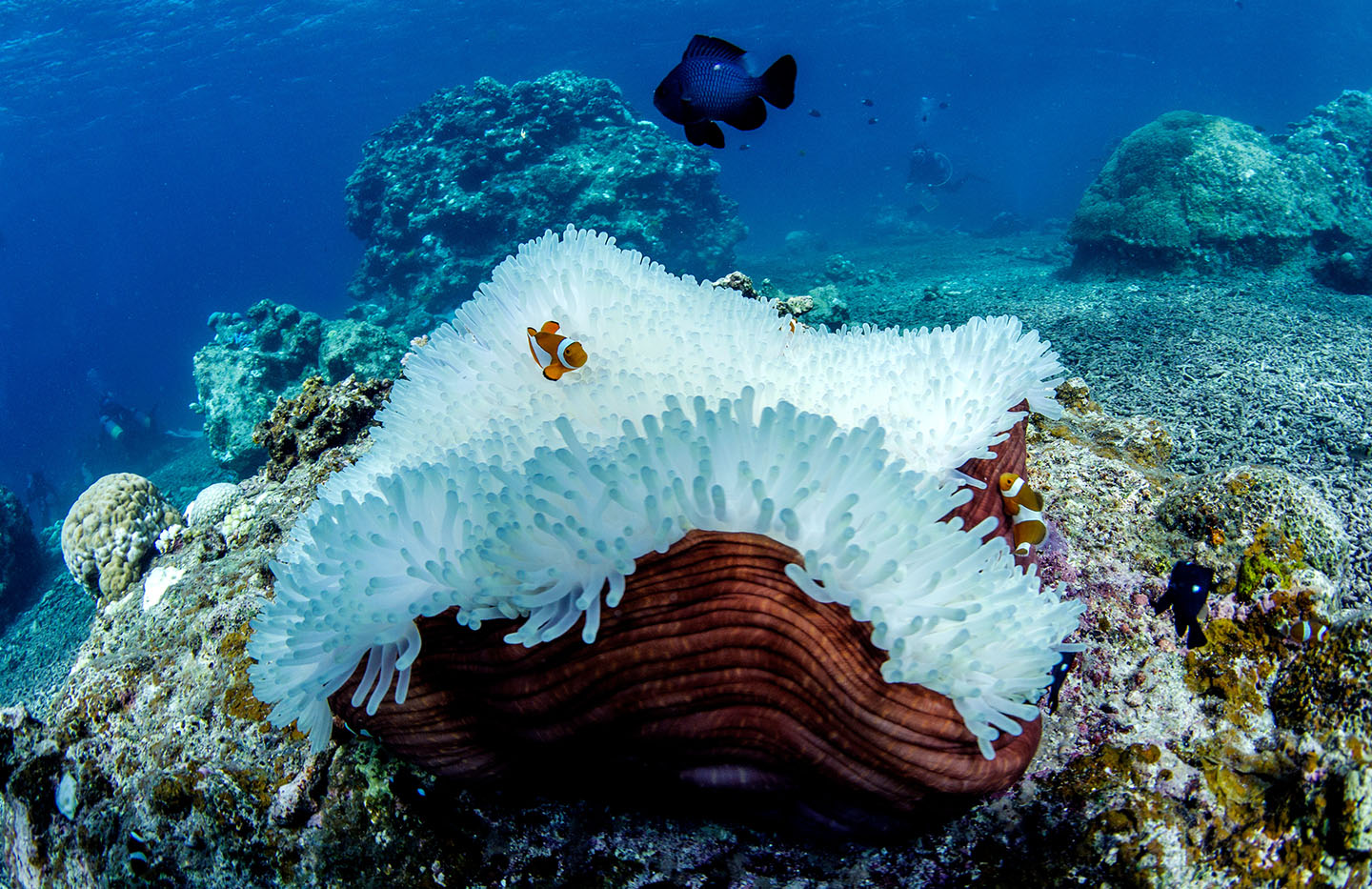 To dive in a coral reef is to catch a glimpse into another world.

A world teeming with fascinating creatures that defy our understanding and fill our eyes with a rainbow of vibrant colors. But these incredible underwater communities are not only breathtaking to look at, they’re also crucial to the survival of life on Earth. That’s why it’s so important that we take care of them.

Why we need coral reefs

Coral reefs cover less than 0.2% of our oceans, and yet they contain 25% of all the world’s marine life. Corals themselves are living creatures — tiny marine invertebrates that group together to form colonies. So when you see a piece of coral branching its bright structure upwards from the sea floor, what you’re actually seeing is hundreds or thousands of tiny coral polyps united together.

• They act as a barrier, protecting coastlines (and those who live on them) from waves, storms and hurricanes.

• They’re vital to the fishing industry, because they enable so many varieties of fish and seafood to thrive.

• They have medicinal uses. Coral reef organisms are already being used in the treatment of diseases like cancer.

• They act as a filter, making waters cleaner and purer.

Sadly, about a quarter of the world’s coral reefs have already been damaged beyond repair, and 75% of those remaining are under threat.

You may have heard of a phenomenon called “coral bleaching.” This happens because of pollution or rising water temperatures due to climate change.

Corals have a symbiotic relationship with algae. The algae provide energy to the corals, and in exchange the corals give the algae a safe place to live and waste to feed on. When water temperatures rise too high, the coral becomes stressed and ejects the algae. This is called coral bleaching, because without the algae the corals lose their color.

Coral reefs can recover from bleaching, but if the stress continues for too long they will permanently die.

Australia’s Great Barrier Reef (the largest living thing on the planet!) has suffered extreme bleaching events in the past few years. In 2016, at least 85% of the reef was harmed.

There are other threats to coral reefs as well, including overfishing, ocean acidification, irresponsible tourism, sedimentation, and coral mining.

What can we do to save the coral reefs?

First of all, don’t lose hope! Coral reefs may be under threat, but provided we take action now we still have the opportunity to save them.

Some scientific breakthroughs have been made in repopulating lost reefs and boosting their resilience. A 2016 project by the Great Barrier Reef Foundation successfully cultivated coral eggs and sperm, and used them to grow more than a million coral larvae. The larvae were then re-settled directly on the reef. Eight months later, more than 100 of the young corals had survived and were thriving. 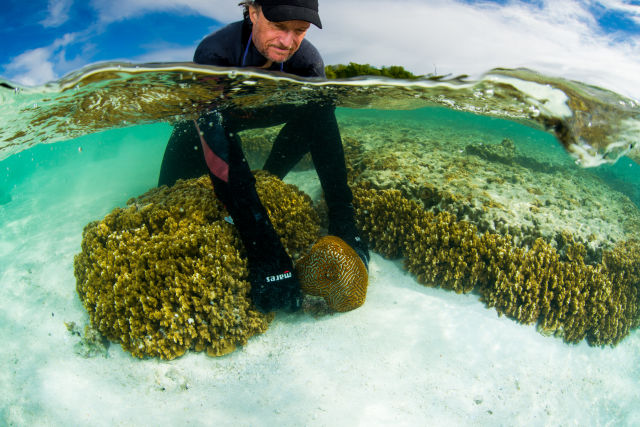 Such efforts are incredible, but they don’t so much solve the problem as buy the reefs time. Getting to the root of the problem means solving the greater environmental issues.

At an individual level, there are plenty of actions we can all take:

• Calculate and reduce your carbon footprint.

• Use less plastic. Help the environment by reducing, reusing, and recycling your trash.

• Limit use of chemicals. Things like pesticides and fertilizers eventually make their way to the ocean, even if you don’t live near it.

• Be careful when diving. If you scuba dive or snorkel in a reef, be respectful and don’t touch the coral life.

• And of course, keep our beaches clean!

Every action counts, so let’s do what we can to save the colorful, magical underwater cities that are Earth’s coral reefs.

We ❤ the beach here at 30A.com! You can always count on us for in-depth beach information here or on Facebook and Instagram.

TANIA BRAUKAMPER is an Australian-born writer and photographer rcurrently living in Portugal. She’s obsessed with photographing sunsets and going for long coastal hikes, and always does her best to schedule her travel plans into an endless summer.