30A Radio Presents The Hip Abduction Live! - 30A 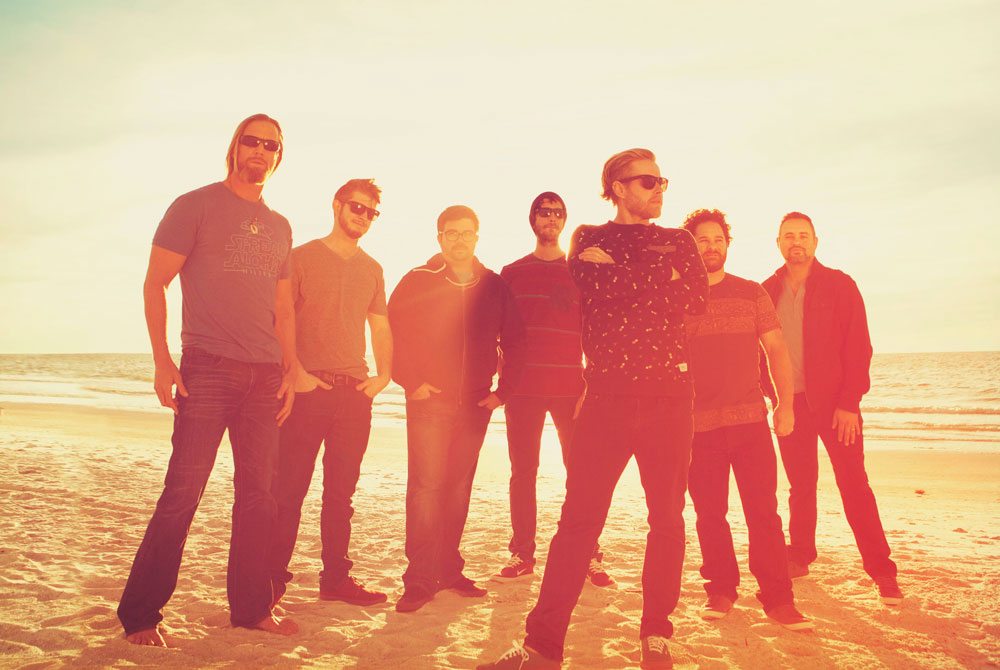 30A Radio and Oyster City Brewing Company present The Hip Abduction, a funk and afro-beats band out of Tampa, live at Trebeaché on March 14.

This inaugural 30A Radio concert is bringing one of the hippest bands in the state to South Walton for a rocking night of live music.

Doors open at 6 p.m. The Rips, a surf rock band out of Destin, will open the show at 7, followed by The Hip Abduction. The show is for ages 21 and up only. Tickets are $10 donation at the door, with 100 percent of proceeds benefitting The Sonder Project. 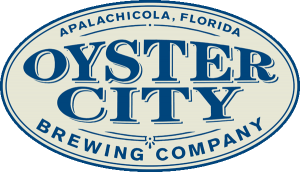 The Hip Abduction has shared stages with Ziggy Marley, Umphrey’s McGee, Thievery Corporation, The Movement, Passafire, Easy Star Allstars, The Funky Meters, Dawes, Galactic, and MOE.  At the show March 14, they will be celebrating the release of their new album, Gold Under the Glow.

Check out their brand-new music video:

And a live performance:

Their last release, a self-titled album, debuted as #5 on the Billboard charts, and their live shows are critically acclaimed.

“I have never seen so many people actually DANCING at this festival,” reported Creative Loafing, an entertainment magazine out of Atlanta. “The reality and energy of their performance and the audience response blew me away.”

30A Radio is a free, internet radio station that can be streamed live online or in the 30A App for iPhone or Android. Also, subscribe to 30A Radio wherever you get your podcasts to hear great interviews and other recordings from the beach.

Breaking news update from 30A Radio:

The Hip Abduction recently played in Pensacola and 30A Radio was invited to tape the show. Check it out: