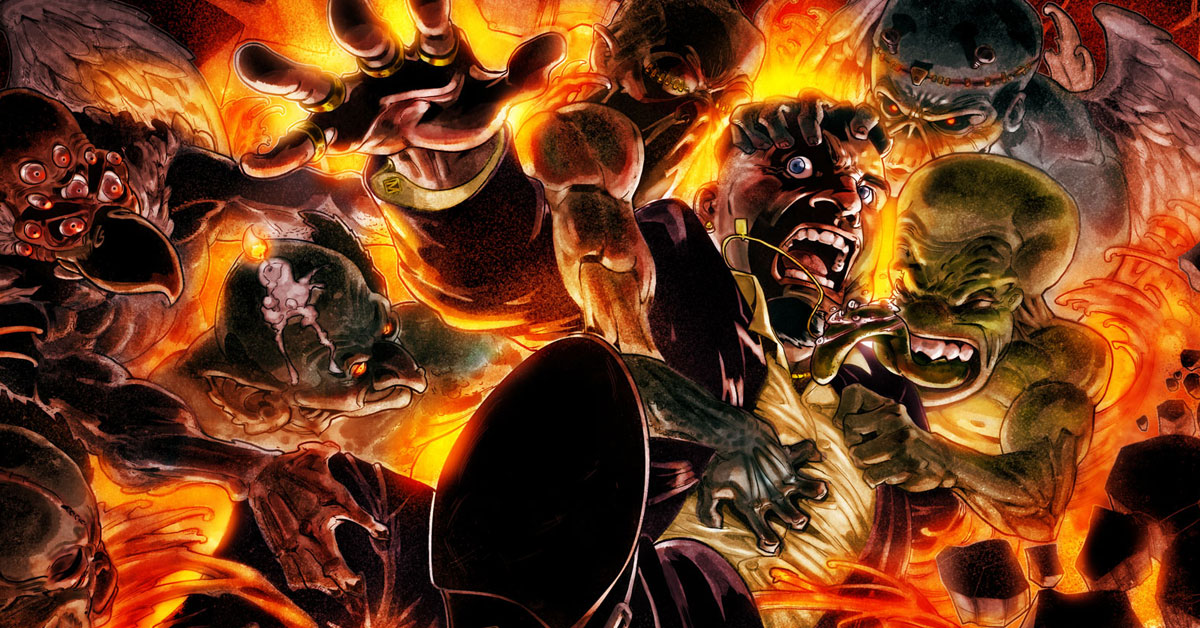 HOLIER THAN THOU is a 192-page graphic novel by Mike Ragsdale and Pablo Arias.

Mike Ragsdale – founder and CEO of The 30A Company – recently published his first book, a graphic novel entitled Holier Than Thou.

Based in Santa Rosa Beach, Florida, 30A is a beach lifestyle and digital media brand with over 1.5 million social media fans worldwide.

Ragsdale said Holier Than Thou was originally inspired by one of his favorite Mark Twain quotes and tells the story of the Devil as he begins to question the poor choices he’s made. 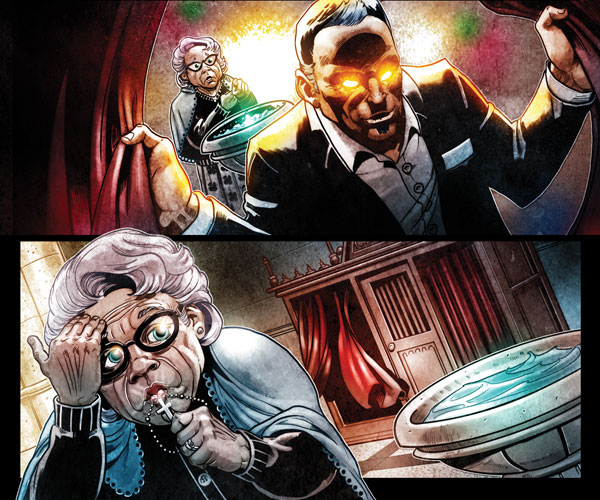 Ragsdale said he began working on the storyline when he was enrolled in philosophy classes at the University of Alabama.

“I was raised Catholic, going to church at least three to four times every week, so I had all these ancient parables bouncing around in my head, but some of them just didn’t make sense to me,” said Ragsdale. “Holier Than Thou became my way of trying to reconcile my belief in an all-loving God, while trying to understand why so much pain and suffering exists in our world.”

The 192-page, full-color “graphic novel” (which is essentially a hardback comic book written for adults) was powerfully illustrated by artist Pablo Arias of Chile. Born in Colombia, Arias earned his PhD in physics in 2012, before leaving that career path to pursue his lifelong dream of becoming a comic book artist.

“I discovered my first comic book when I was twelve years old, and I was instantly captivated by the art form,” said Arias. “Despite my passion, I went to college to study to become an engineer. But while earning my PhD, I continued to attend comic book conventions and workshops, trying to learn from great Argentinian masters such as Horacio Lalia, Eduardo Risso and Ariel Olivetti.”

Ragsdale originally wrote Holier Than Thou as a full-length movie screenplay, but his script fell on deaf ears.

“I submitted it to countless movie studios, agents and screenplay competitions,” said Ragsdale. “While I received a lot of praise for the story’s humor and originality, nothing really ever came of it.” 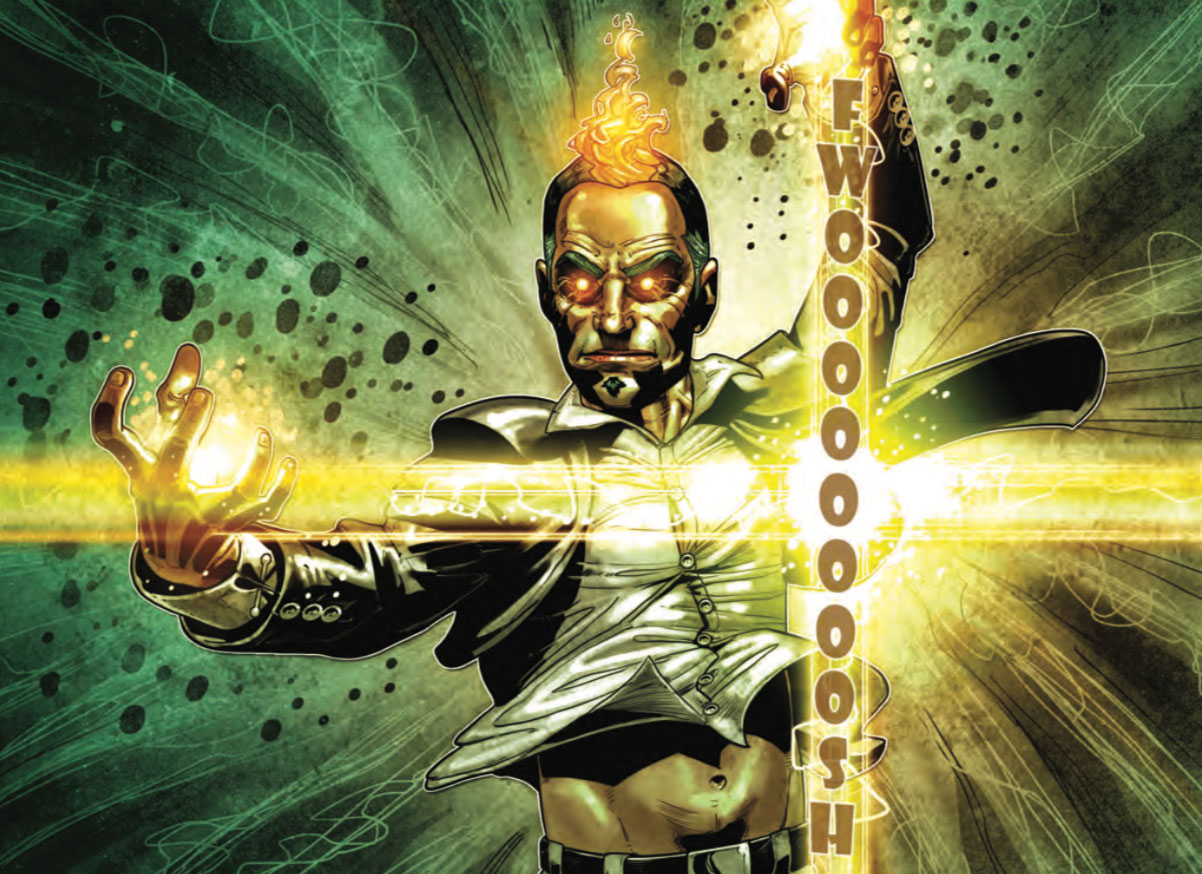 In 2012, rather than allowing his script to simply collect dust on a shelf, Ragsdale decided to hire a professional artist to bring the epic tale to life as a full-color graphic novel. But even that approach required years of painful persistence. Ragsdale said the first artist he hired was in Great Britain, but that person lost steam after the first few months working on the project. The second artist he hired was in the U.S., but that person quit after six months when he landed a new job.

“I lost a lot of money and years of time, but it was all worth it to find Pablo,” said Ragsdale. “I’m absolutely convinced that everything happens for a reason, and Pablo’s art truly elevates Holier Than Thou to an extraordinary level.” 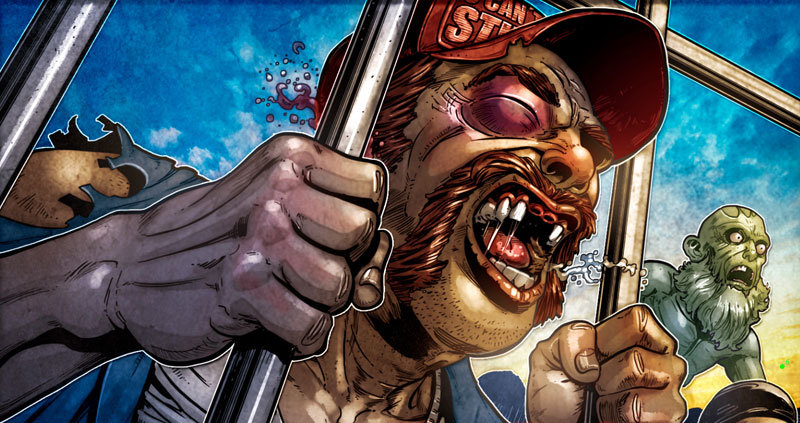 Ragsdale and Arias worked together week-in and week-out for over 18 months, bringing each page of Holier Than Thou to life in illustrated form. Despite their close working relationship, the two have yet to meet in person, relying instead on email and file-sharing programs to exchange ideas, notes and sketches. Ragsdale said he hopes to meet Arias in-person soon now that the book is finally published.

So, what’s next after finally wrapping up a project that’s been over 25 years in the making?

“I’ve written an outline for the next installment, but I think I’ll savor this moment for a while,” said Ragsdale. “I figure I have at least another 25 years before anyone expects a sequel.” 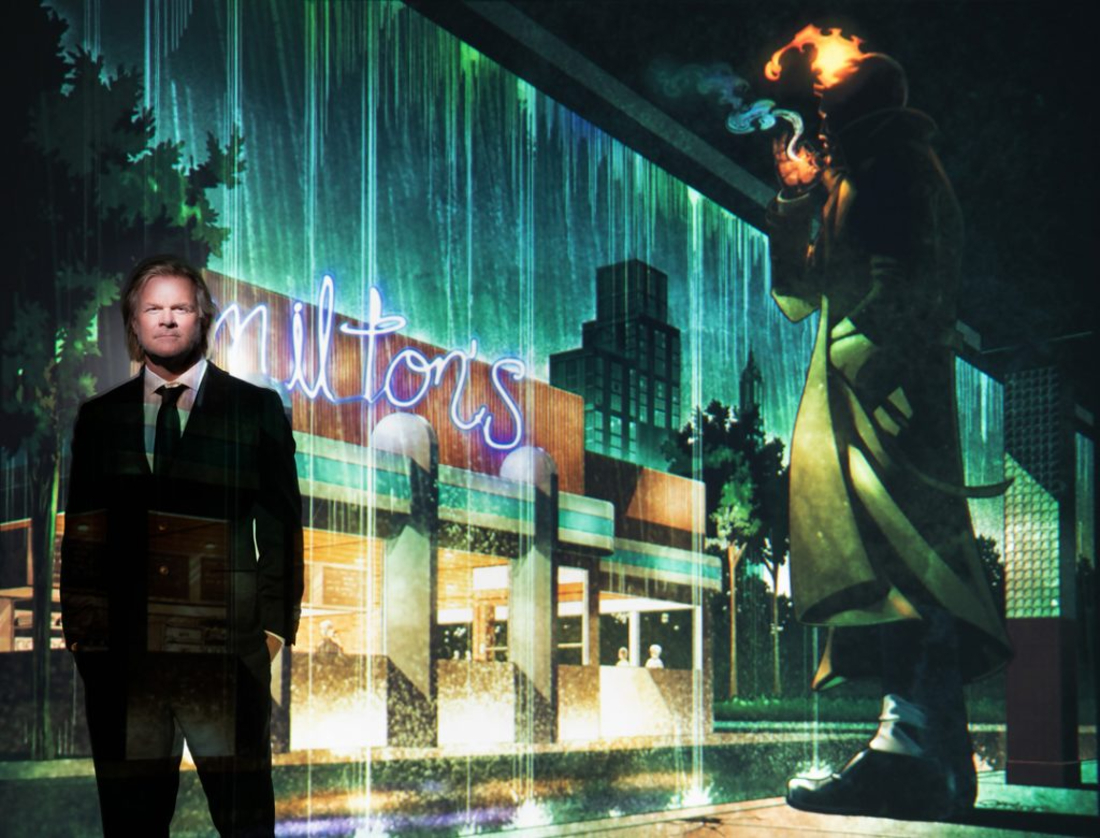