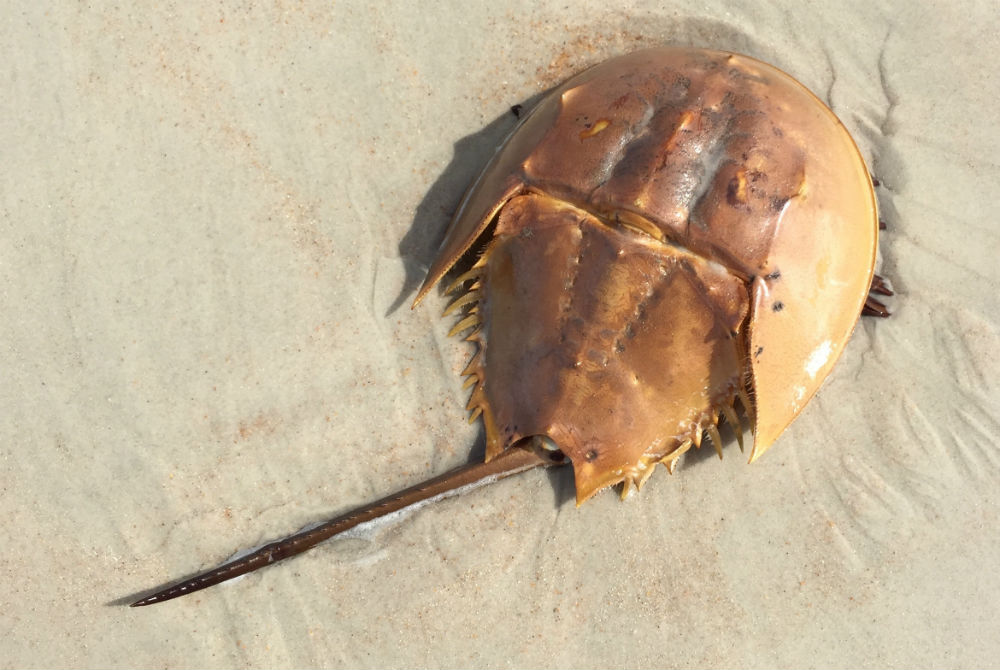 Although horseshoe crabs are big enough to make you pause when you encounter one as they come onto the shore to mate, they are still much smaller than many other ocean creatures. How much they contribute to the world, however, is much bigger than their size would indicate.

Let’s look at all the things these crabs, which are found in the Gulf of Mexico, are doing for the planet and some of the more interesting features they have.

Horseshoe crab blood is unique just because of its color alone – it’s blue. And it’s blue because it has a coppery-based pigment in it.

2. Their Blood Has Numerous Medical Benefits and is Expensive! 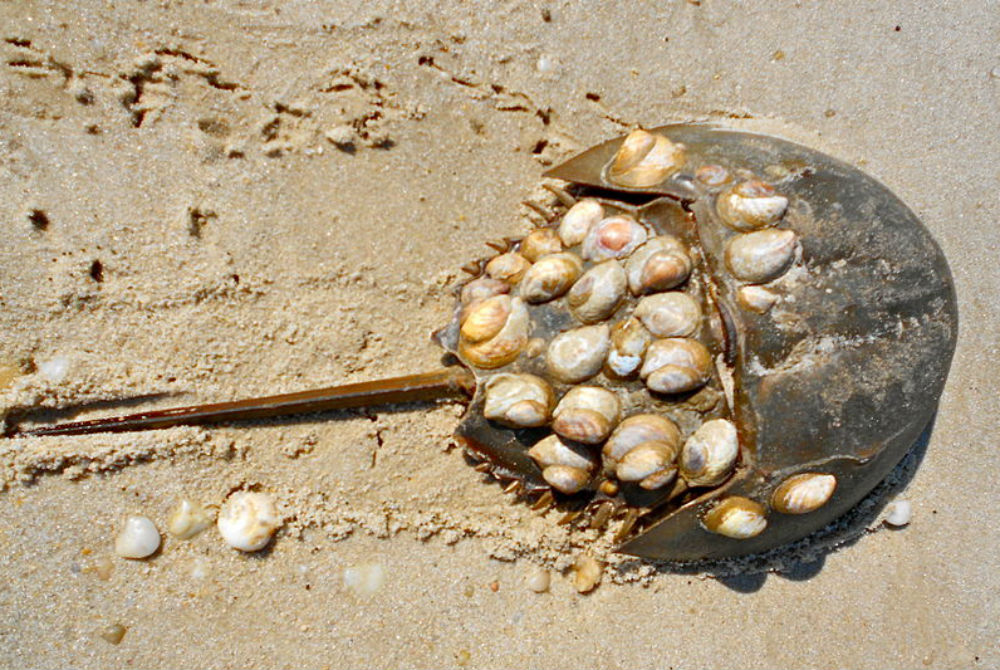 But the best thing about the horseshoe crab blood is how it has advanced the medical field. Because of its usefulness, this blood is super expensive, coming in at $15,000 per quart.

Why the fuss over their blood? For one thing, their blood has a special clotting agent that can determine if a vaccine or injectable medical device has been contaminated with bacteria. By just adding a tiny amount, it can alert medical professionals to the presence of bacteria, which makes it a highly-valuable resource worth protecting. That blood can save a lot of lives!

To meet the demand for their blood, 500,000 horseshoe crabs are captured each year.

Each crab is drained of about one-third of its blood before they’re returned back to the water. But the crabs aren’t tracked from there to see how they fare afterward. Do some of them die naturally from having that much blood taken? Does it make them more susceptible to predators? Does it cause them long-term damage we’re unaware of?

3. They are Vulnerable to Extinction

With the medical market increasing and the need for crab blood growing, more crabs will be needed in the near future to keep up with the demand. Whether that’s sustainable has yet to be determined. As of right now, the horseshoe crab is not on the list of endangered species. But it has been put into the vulnerable to extinction category.

4. They’ve Been Around a Long Time

Horseshoe crabs walked the Earth more than 445 million years ago. Today, all of the species of horseshoe crabs still in existence bear a close resemblance to those crabs of old.

Unlike other crabs, horseshoe crabs aren’t actually crustaceans – they don’t have antennae. They are lumped into a classification known as chelicerates, that also includes arachnids.

The compound eyes on this creature have led to greater insights about human eyes.

Each one of them has approximately 1,000 photoreceptors, and their structure is bigger than the ones humans have, making it a great learning opportunity. 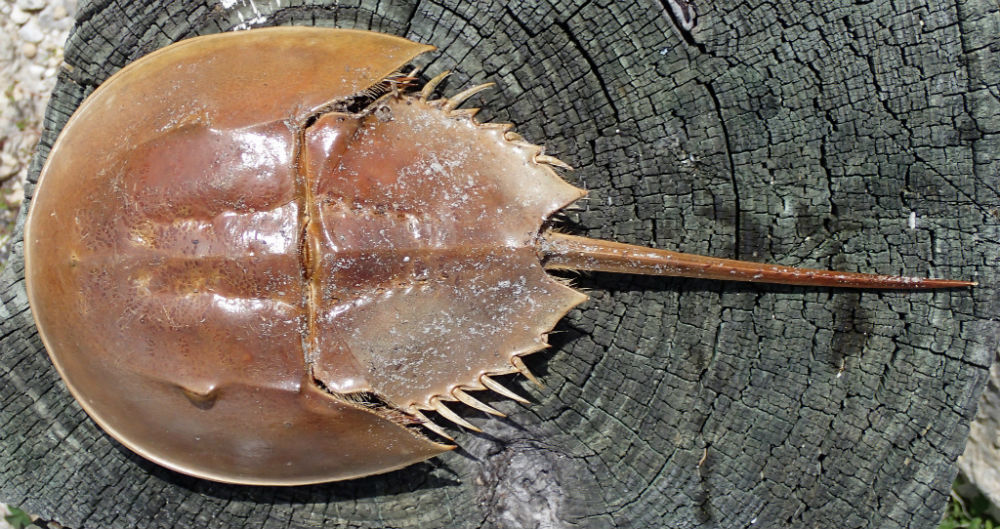 Mating season for these animals really ramps up in May and June. When it’s time to mate, females lay thousands of eggs, which the males then fertilize. The eggs are then covered up with sand to conceal and protect them from the elements.

In a single season, the female crabs do a lot of work, laying as many as 20 clusters of eggs each. One crab can lay as many as 80,000 eggs.

8. They Have Many Predators

For an animal that has done so much for humans when we’ve studied their eyes and used their blood, we certainly haven’t returned the favor for horseshoe crabs. We are one of their predators – we eat them and use them to catch other ocean animals.

But we aren’t the only one horseshoe crabs have to worry about. Sea turtles, invertebrates, shorebirds, and fish eat their eggs and larvae, which affects their numbers.