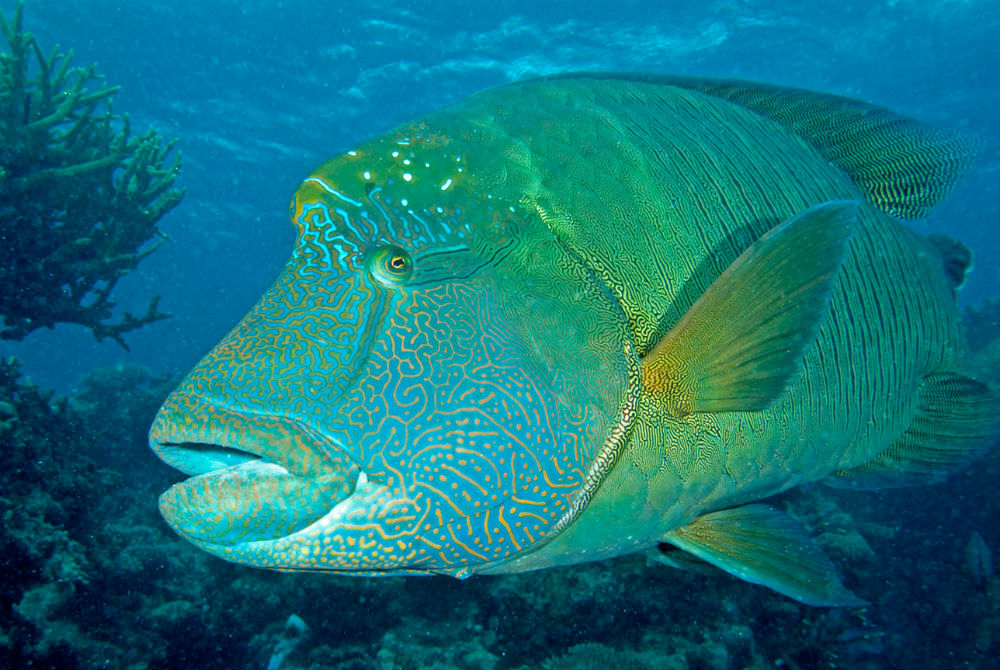 All sea animals are unique in their own way, but once in a while, you stumble across a creature that is so strange it almost seems made up. The humphead wrasse is one of those fish, and you may not have ever heard of it.

Besides its hilarious name, Let’s take a look at what else makes the humphead wrasse so unusual.

They Go Through a Sex Change

Every humphead wrasse is born female — they are protogynous hermaphrodites.

When the fish are about nine years old, some of them become males, while the others keep their female gender.

Why this transformation happens to some and what triggers it isn’t fully understood. 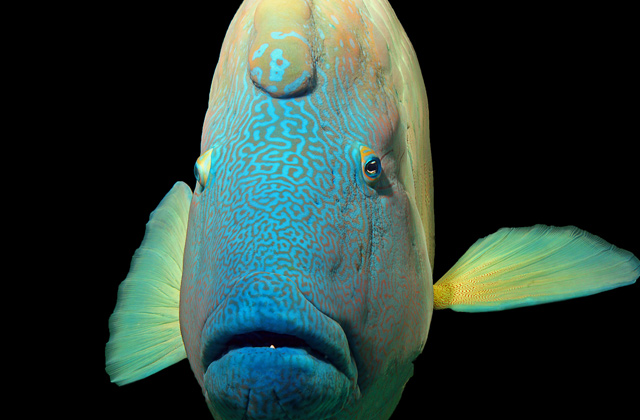 While changing genders might sound strange to humans, it’s not unheard of in fish. While there are different kinds of hermaphroditism in fish, protogynous is the most common, and it happens in at least 14 families. Of those families, 11 are found in warmer waters around coral reefs. Some other types of fish this happens to include parrotfishes, large groupers, and other kinds of wrasses.

When they are adults, they are capable of having only 20 eggs at once. Those eggs take three to four weeks to hatch.

They Can Eat Toxic Animals

Toxic animals such as the crown-of-thorns starfish can be safely eaten by the humphead wrasse.

That might not sound like a big deal, but it could be of enormous benefit to coral reef ecosystems if there were more humphead wrasses around.

The crown-of-thorns starfish is one of the biggest culprits for the Great Barrier Reef’s coral loss. It’s also contributing to the decline of coral reefs all over the globe, except the Atlantic Ocean. While this starfish has existed for millions of years, in the past few decades their numbers have increased due to outbreaks of population. Scientists say they only have an overgrowth if a reef is not healthy.

The problem is exacerbated by the fact that crown-of-thorns starfish have few natural predators. But the humphead wrasse makes their short list of enemies.

They Are Pretty Big 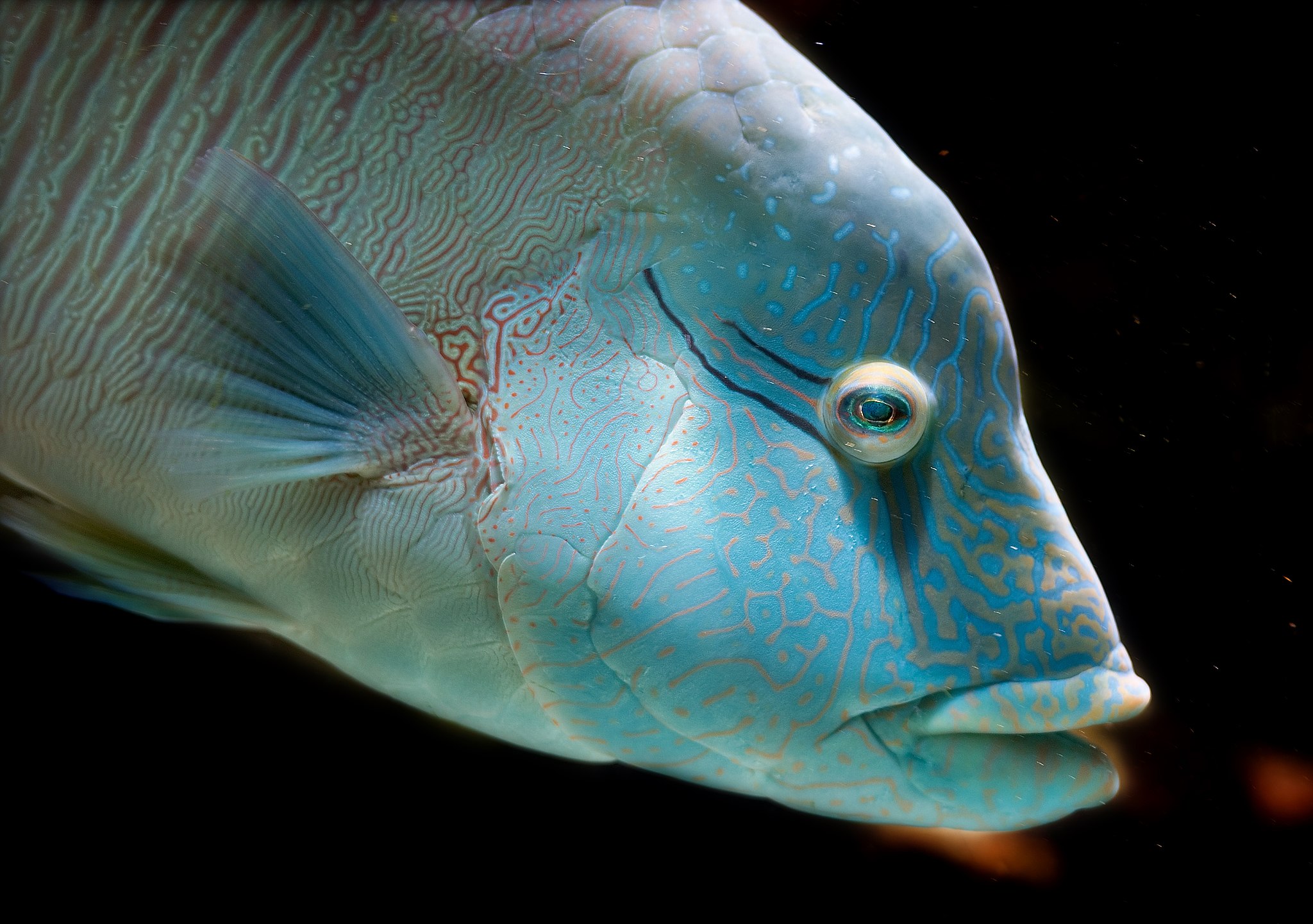 Humphead wrasse males tend to be larger than females, but they are both good-sized fish.

Females usually don’t grow to be more than just over three feet long. Males can be over six feet long, although usually, they are only half that size. If they reach full size, they can weigh in at nearly 400 pounds.

This is definitely a fish you would notice because of its size if you saw it underwater or in an aquarium.

They Live a Long Time

The humphead wrasses who turn male will live about 45 years, while the ones that stay female get to enjoy an extra five years or so of life.

That’s a decent life span for fish, but it pales in comparison to some longer-living species like koi. One koi, Hanako, lived for 226 years.

The humphead wrasse has a designation as one of the U.S. National Marine Fisheries Service’s Species of Concern. It’s becoming increasingly unusual to see this fish in its natural habitat.

That’s partially because of how slowly it breeds. Its outlook is also grim because it is seen in some nations as a delicacy.

And with how big the fish can be, fishermen like it because they can get a good price for it.

However, work is being done by World Wildlife Fund and others around the world to stop its overfishing and protect this species. 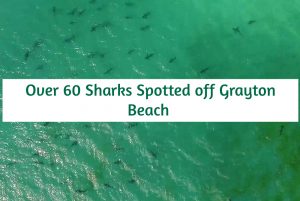 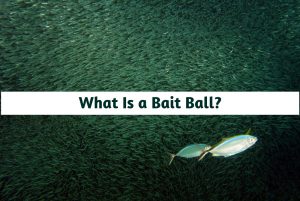